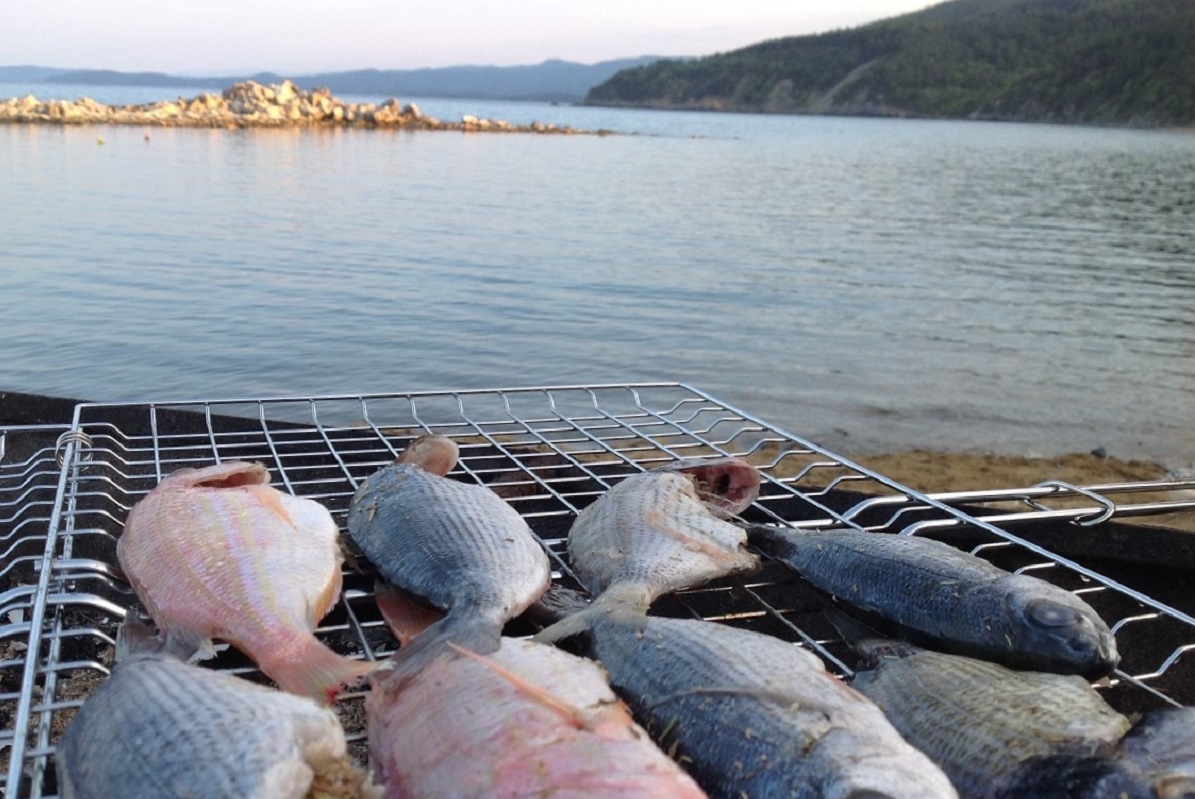 The Greek fish “tsipoura” (sea bream) raised in aquaculture plants in Marmari, Eastern Halkidiki, was recently awarded a quality badge by a business cluster launched by the Aristotle Municipality.

Launched in 2020, the cluster was created in order to strengthen and promote Eastern Halkidiki’s gastronomy with the participation of local products’ producers, hoteliers and F&B businesses.

Titled “Olympiada’s Sea Bream”, the recently branded fish originates from an eco-friendly fish farm running in Marmari near Olympiada’s shore, a village situated between the Aristotelian Mountain and the Strymonikos Bay in Northern Greece.

The bay has the highest salinity in the country and is rich in plankton and clean food, since no rivers or streams end up in it to disturb the balance of the water composition, allowing its seam breams to grow under ideal conditions. 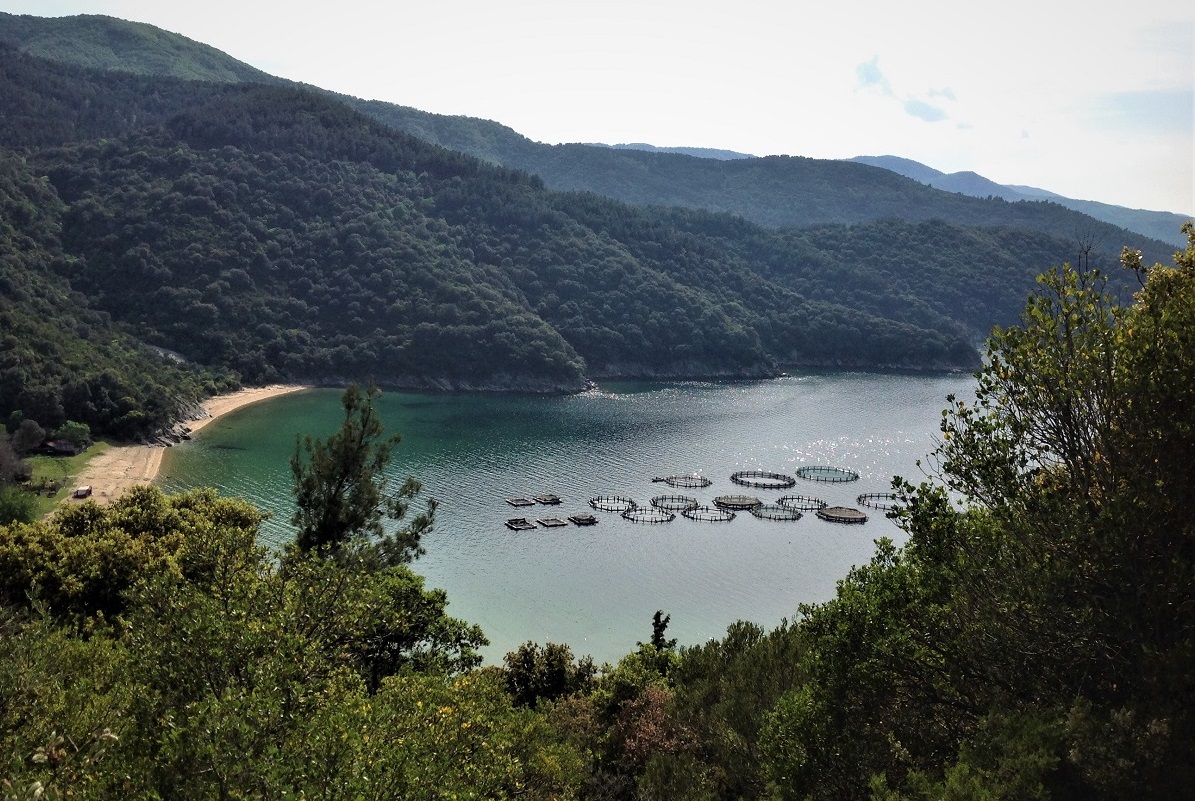 In addition, the small aquaculture plants operating in the area enrich sea food with vitamins, fish oil and trace minerals, “often attracting other fish of the area whose interaction enriches and diversifies the taste of Olympiada’s sea bream,” says Alexis Chrysostomou, one of Eastern Halkidiki’s fish farm owners.

Olympiada’s “tsipoura” is raised in an environment that offers a full culinary tourism experience.

Visitors can enjoy the picturesque landscape combining the Natura 2000 protected forests of the Aristotelian Mountain with the area’s sandy beaches.

Once they fish, guests can eat their haul on the aquaculture’s platforms that drift at sea after they are grilled on specially-designed barbecues. 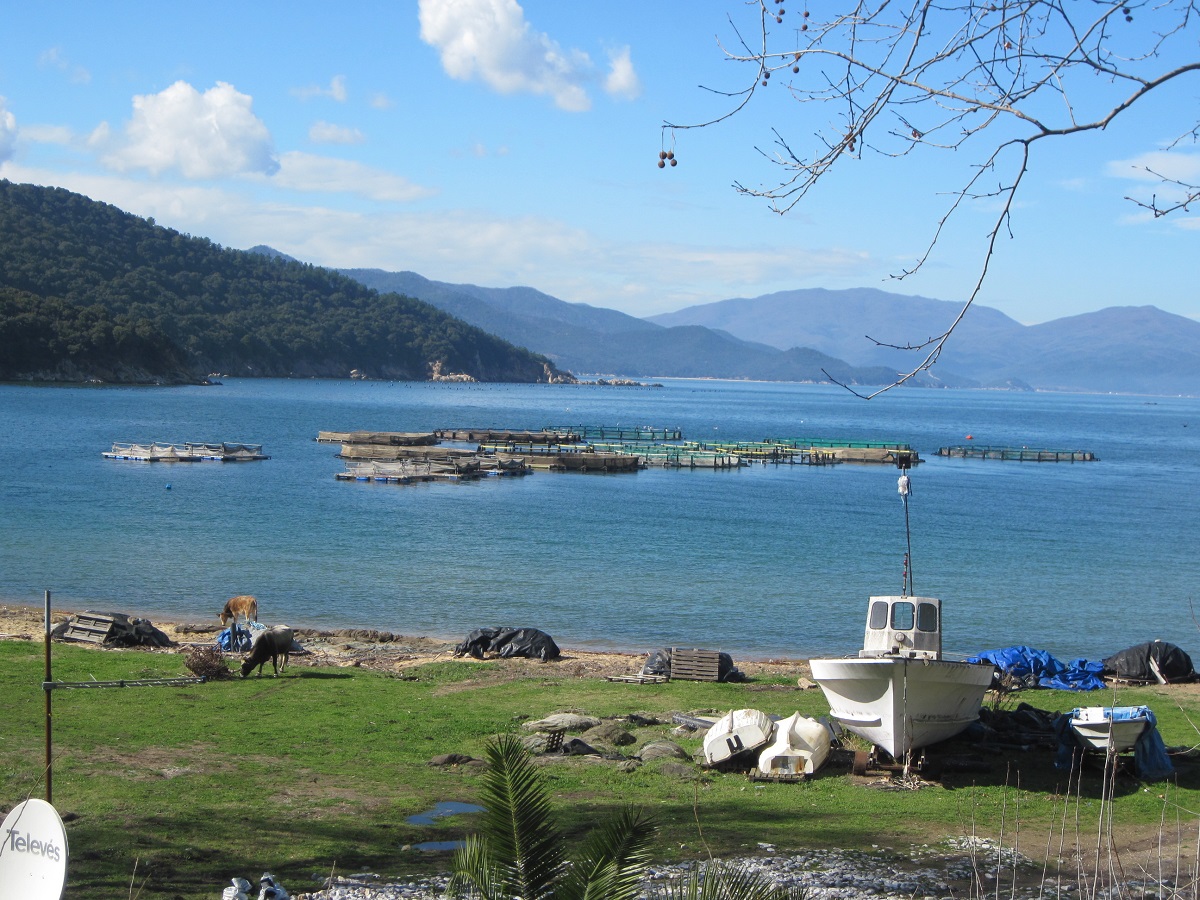 Olympiada’s sea breams are also distributed to local hotels and restaurants who have obtained the cluster’s quality badge, in an effort to create a unified culinary brand that will serve as an identifier of the area’s tourism experience on offer.

In ancient Greece, the sea bream was dedicated to Aphrodite, because it was broadly considered to be the most attractive and flavorful fish.

Today, tsipoura is considered a top-quality fish characterized by its unique taste and nutritious value, offering an abundance of Omega-3 fatty acids.