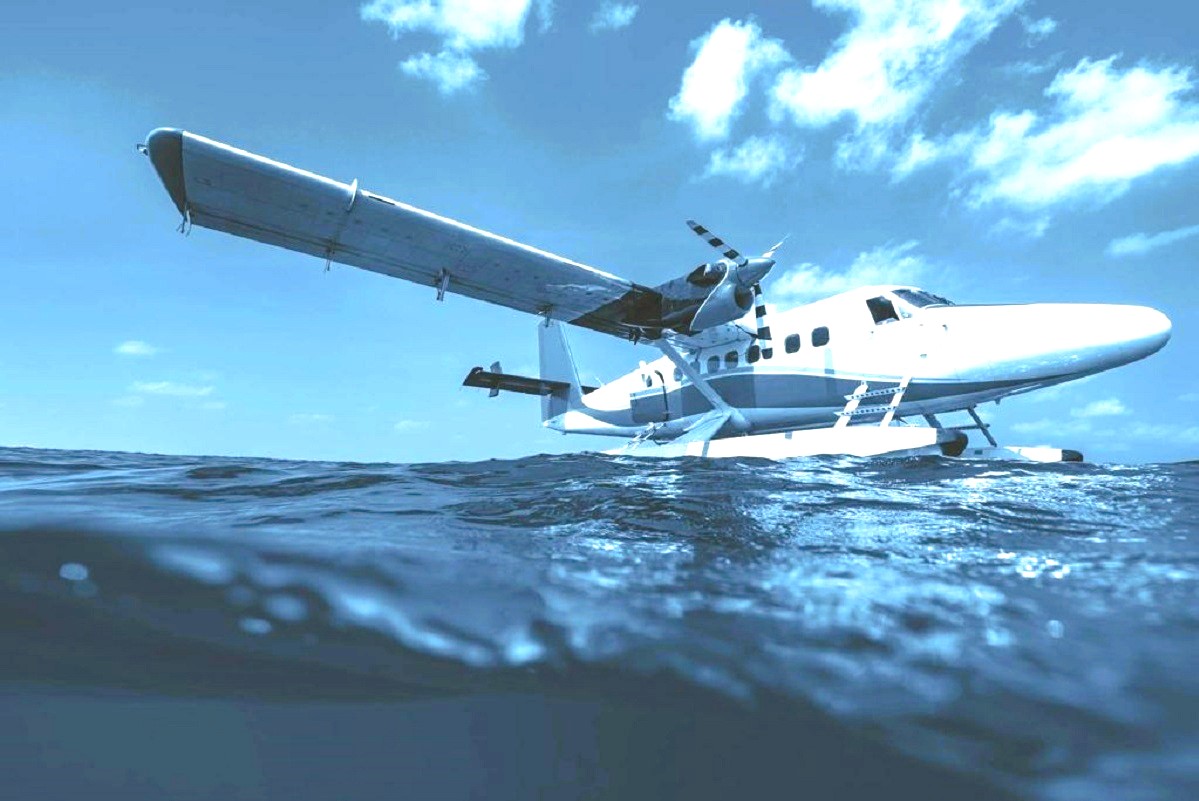 The Greek ministries of transport, island policy and finance approved the license for the creation of a seaplane port in Kymi on the island of Evia, Hellenic Seaplanes announced.

Once completed, the port will together with the waterways of Halkida, Edipsos, Karystos and Aliveri – which are currently being considered for licensing – create a complete waterway network.

Hellenic Seaplanes, which will undertake the construction of the projects, said it will carry out flights to and from Evia to the seaplane ports of Volos and the Sporades islands, and later to Attica and the Cyclades. 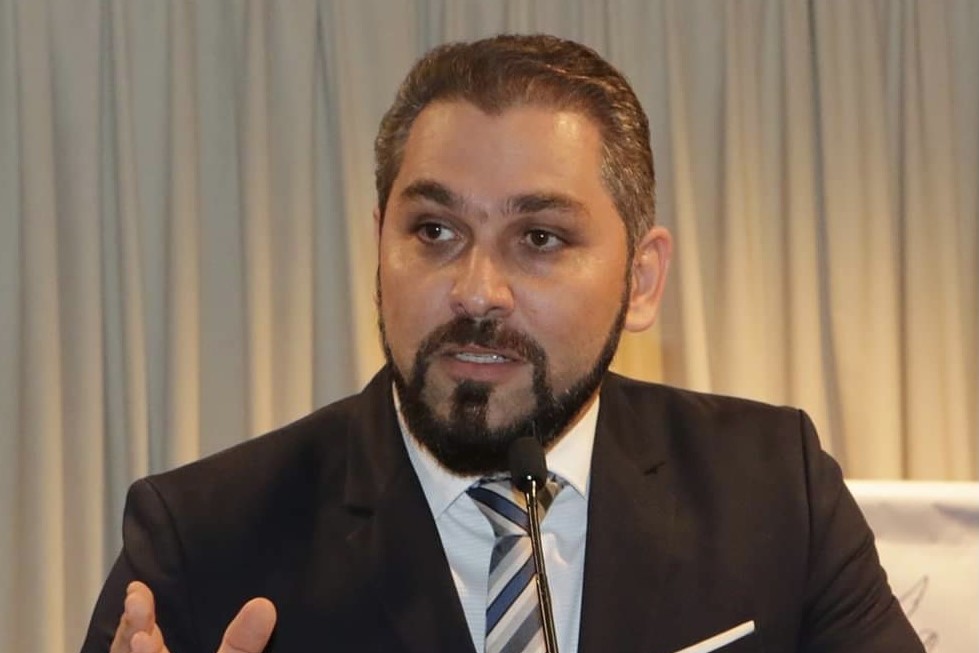 “Seaplane flights can further boost tourism development on Evia, facilitating travel to and from the island. Kymi is the first of the five regions on Evia where plans are underway for the creation and operation of waterways with licensing bids submitted for Halkida, Edipsos, Aliveri and Karystos,” he added.

According to the ministry, licenses have also been granted for seaplane ports on Ios, in Volos, Rethymno, Kalamata and Kyllini while operation permits have been awarded for the ports of Corfu and Paxi. The transport ministry is currently examining 23 permit requests for the establishment or operation of seaplane ports in Greece.

“The licensing of the Kymi waterway brings us one step closer to our goal, to create a network of waterways that will be able to support seaplanes and their flight operations, serving thousands of passengers on the island and in Central Greece,” said Hellenic Seaplanes President and CEO Nikolas Charalambous. He went on to add that he expected the licensing procedures for the remaining four ports on Evia to be completed soon.