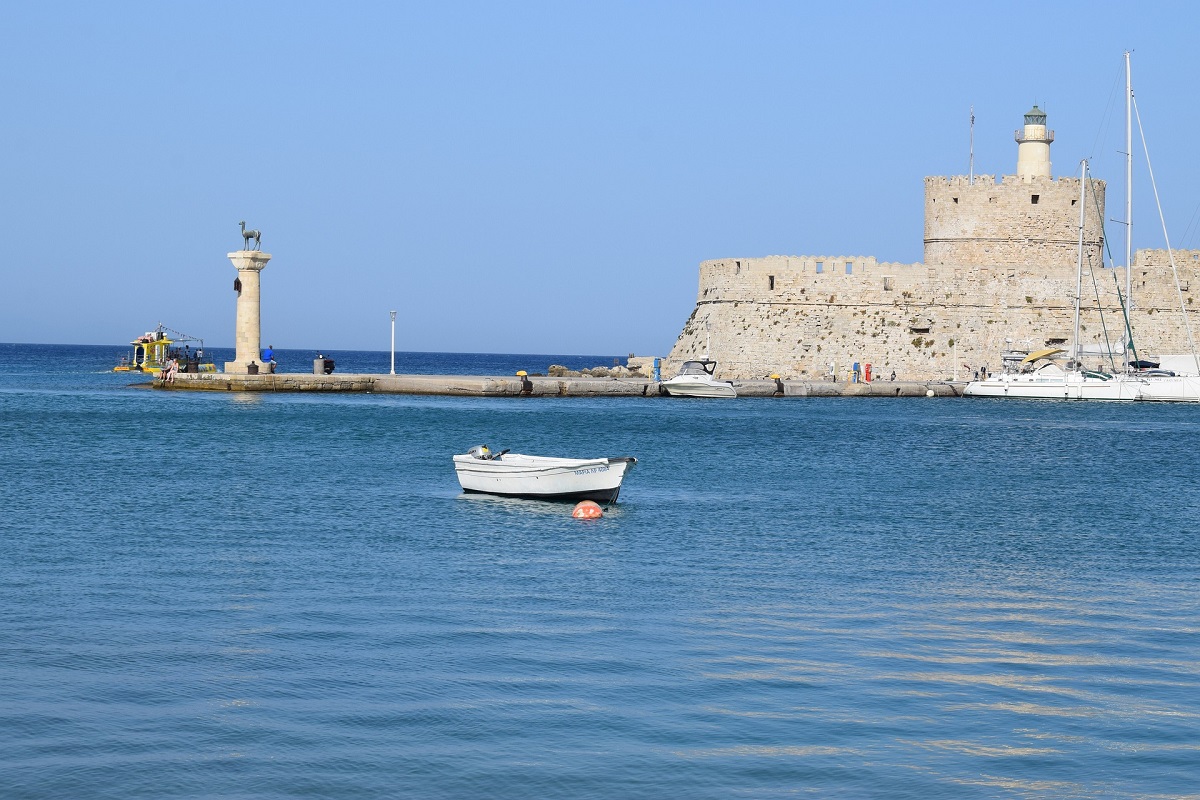 The main town of the Greek island of Rhodes was chosen by Dutch travelers as their Favorite Greek City for 2023, according to an online survey conducted by Griekenland.net.

Running for more than 20 years, Griekenland.net is a Dutch travel website dedicated to Greece, offering detailed information about the country and its variety of holiday destinations.

This year the website’s annual online survey, which in the past guided voters through a list of 12 choices, offered its 1,156 participants the chance to name their own favorite Greek city.

The capital town of Rhodes island, the largest of the Dodecanese island complex, came in first place on the list with 17 percent.

Particularly popular among the Dutch, Rhodes was chosen for its medieval town, a UNESCO World Heritage site as well as its picturesque Mandraki harbor which used to host the Colossus of Rhodes statue, one of the Seven Wonders of the Ancient World. 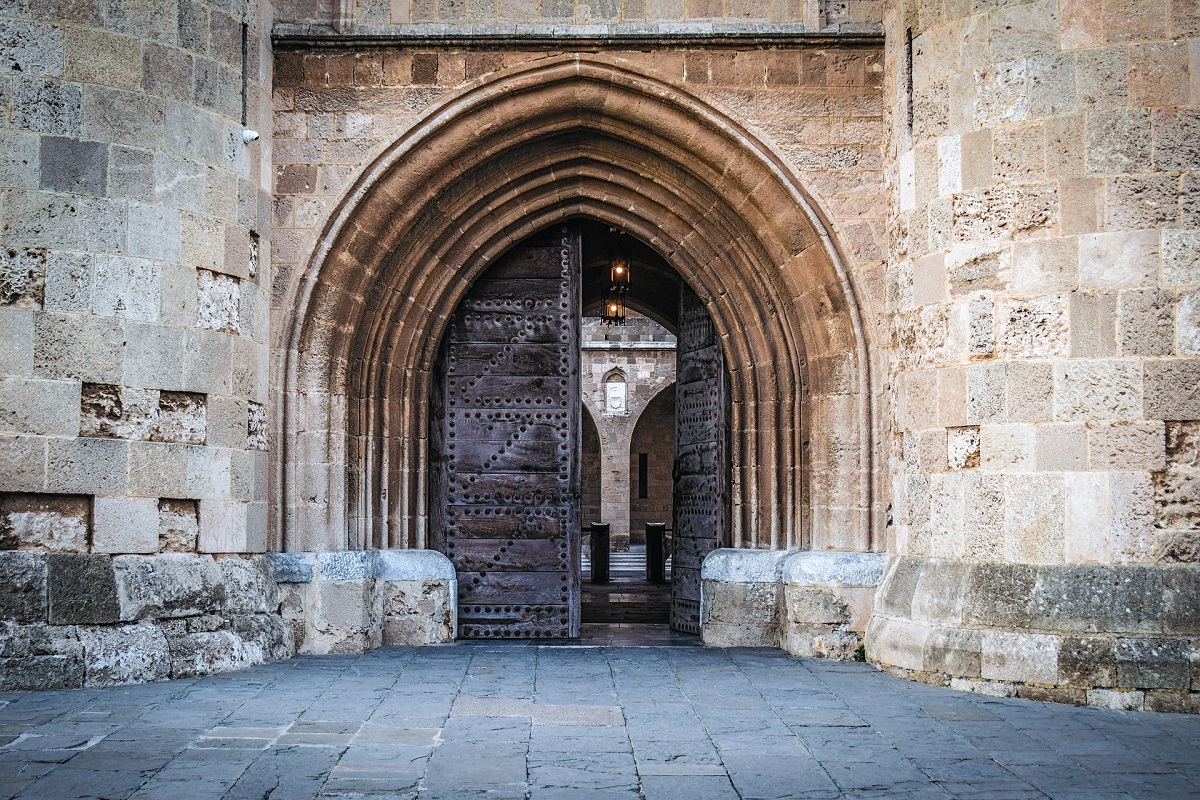 Furthermore, Corfu (7 percent) and Thessaloniki (6 percent), who succeed Rethymnon on the list, seem to be growing in popularity among Dutch tourists as year round destinations with rich history, according to the survey.

Griekenland.net notes that more than 500,000 Dutch people annually choose Greece as their holiday destination, making it  top 10 outbound travel choice in the Netherlands.