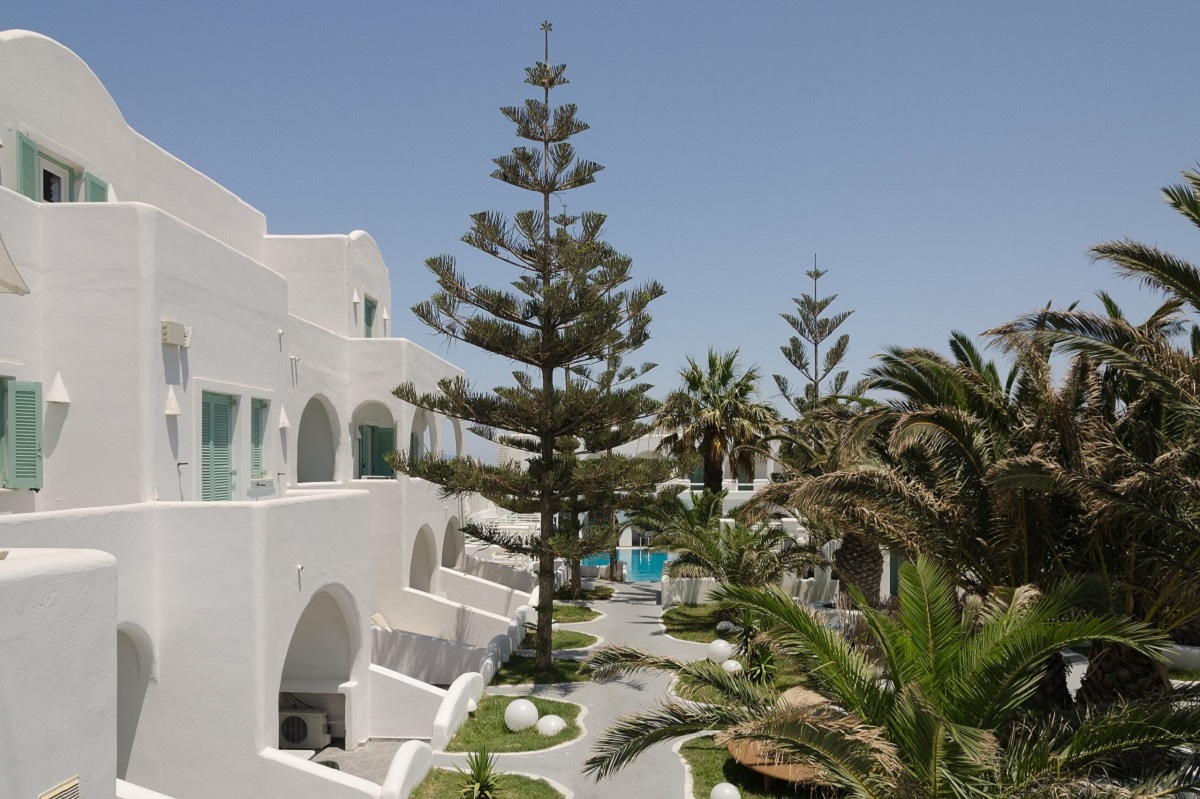 Greek hospitality outperformed rival markets in customer satisfaction in November, managing to remain in the lead for 11 consecutive months, according to the latest data published by INSETE, the Greek Tourism Confederation’s (SETE) research body.

More specifically, citing ReviewPro data, Greece held a score of 86.8 percent in the Global Review Index (GRI), which is a general online reputation score for an individual hotel, group of hotels or chain, based on data taken from major online travel agencies and review sites. 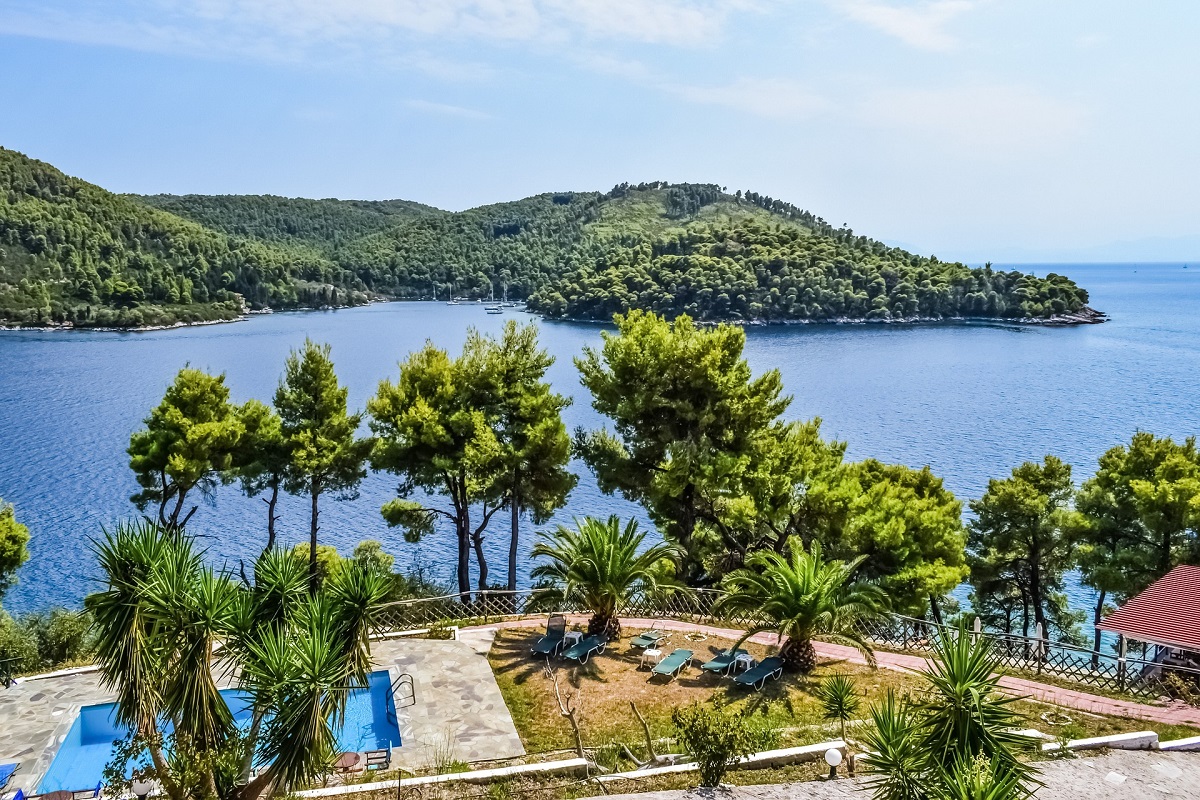 As far as other indicators were concerned, Greece also topped the list in the service category (89.1 percent) and came third in the cleanliness ( 90.6 percent) and food & drink (82.7 percent) categories.

According to the data, Greek hotels remained out of the top three positions in the GRI location, entertainment and room categories.

Cypriot hotels were first regarding their cleanliness (91.8 percent), Turkish hotels topped the food & drink (84.3 percent), location (90.4 percent), value for money (86.8 percent) and entertainment (85.1 percent) indicators and Italian hotels were recognized for their room design, comfort and amenities on offer. 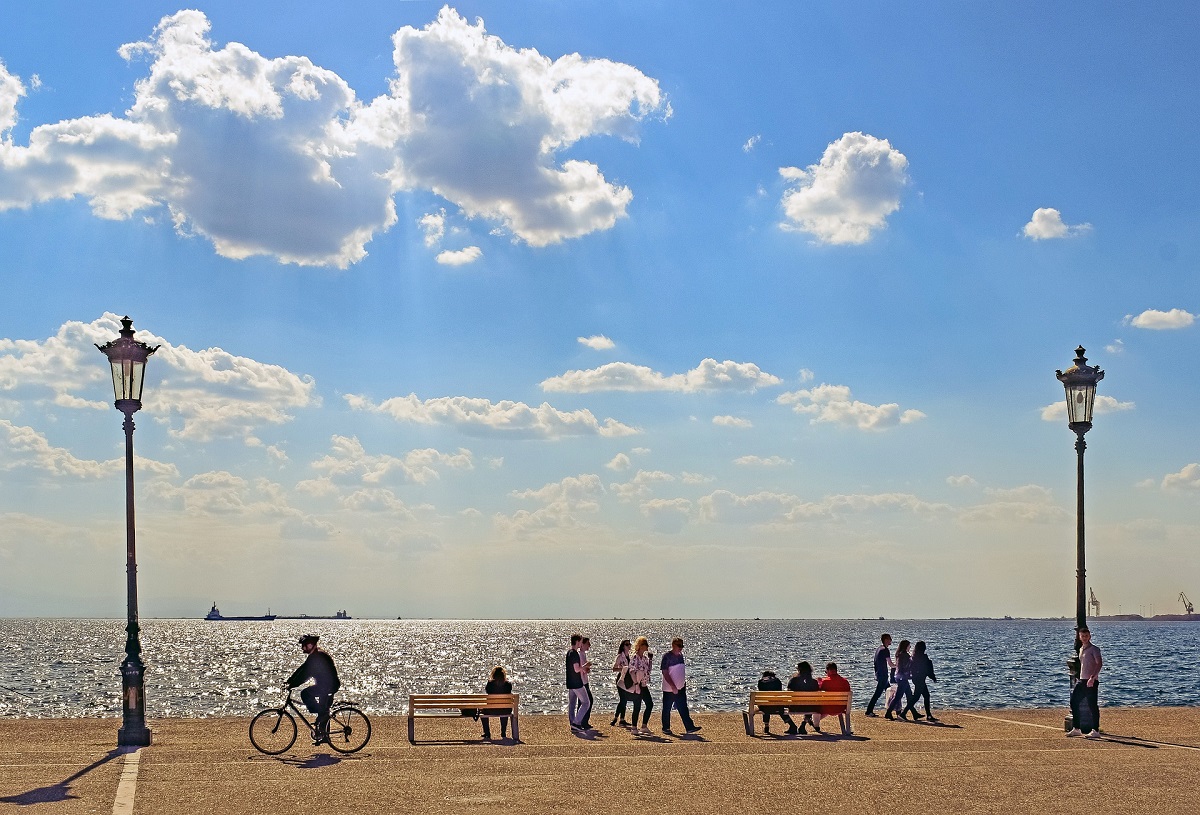 In terms of hotel category, Greek 5-star facilities fared very well in several indexes awarded an overall score of 89 percent as did 4-star units (86.8 percent), with 3-star establishments not far behind at 86.4 percent.

Furthermore, according to INSETE, Athens and Thessaloniki hotels managed the highest GRI scores in November compared to hotels in Istanbul, Rome, Barcelona, Bologna, Izmir and Marseille.