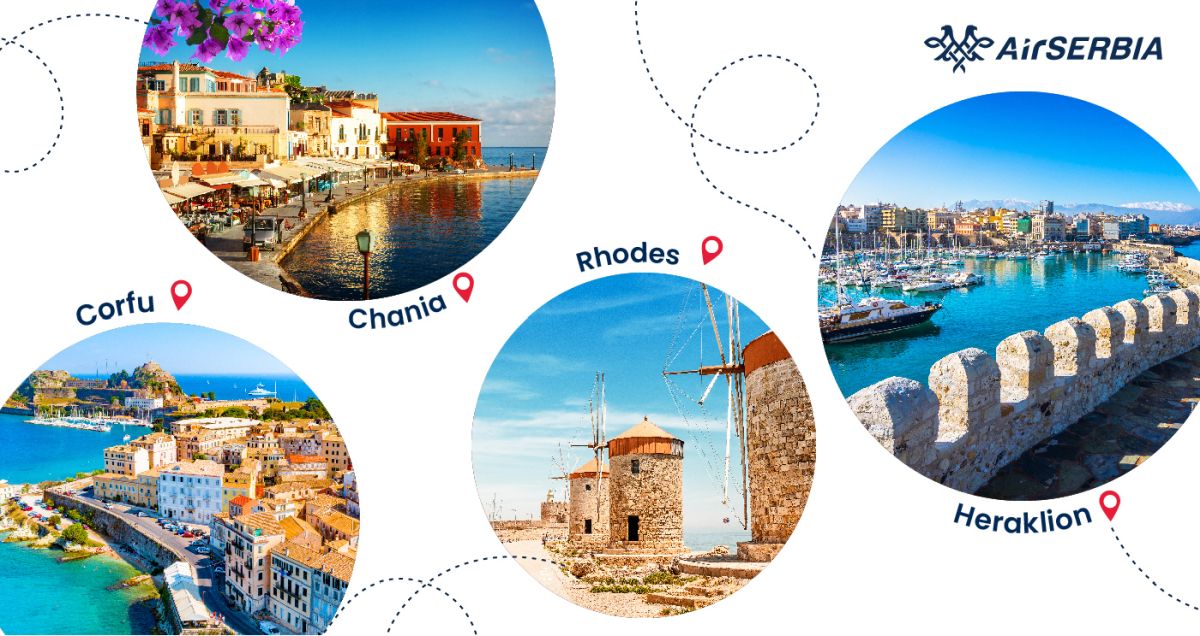 Air Serbia, the flag carrier of Serbia, in summer 2023 will begin operating direct seasonal flights from Belgrade to the Greek islands of Rhodes, Corfu, and to Heraklion and Chania, the two largest cities on the island of Crete.

Tickets are already available for flights to the Greek destinations, which will be operated by an Airbus A320 aircraft from the Serbian national airline’s fleet.

With the addition of the four new Greek destinations to its network of direct flights, Air Serbia is expanding its presence in this Mediterranean country to as many as six destinations, including services to Athens and Thessaloniki.

“Greece is one of the famous tourist destinations, and the demand for flights to Greek islands is extremely high during the summer season. By listening to the needs of passengers, we have decided to add some of the most popular charter flights to our scheduled services,” said Bojan Aranđelović, Head of Network Planning and Scheduling, Air Serbia. 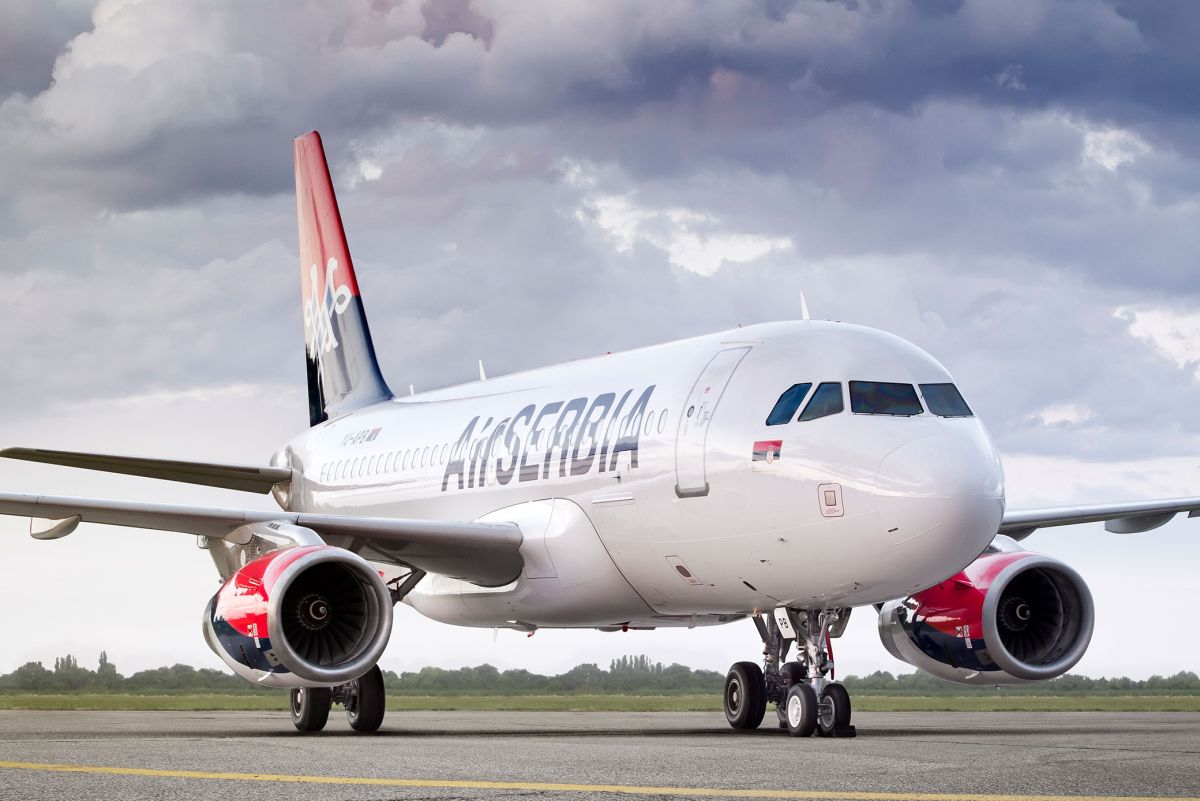 Starting on April 28, 2023, Air Serbia will start operating flights to the capital of Crete, Heraklion, four times a week during the summer season – on Mondays, Wednesdays, Fridays and Sundays.

On June 4, the Serbian carrier will begin services to the second biggest city in Crete, Chania, up to three times a week, on Mondays, Thursdays, and Sundays.

Air Serbia will also launch direct flights to Rhodes and Corfu during June. The airline will fly to Rhodes as of June 5, four times a week – on Mondays, Wednesdays, Thursdays and Saturdays; and twice a week to Corfu as of June 9 on Mondays and Fridays.

“With our direct flights, the favorite holiday destinations in Crete, Rhodes and Corfu are now even closer to Serbia, while the excellent connections via Belgrade will provide even more opportunities for passengers to reach the most beautiful beaches in Europe throughout our network,” Aranđelović said.

The four Greek destinations will have good connections via Belgrade to Amsterdam, Berlin, Bologna, Zurich, Dusseldorf, Copenhagen, Hamburg, Frankfurt, Paris, Prague, Rome, Venice, Ljubljana, Zagreb, Podgorica, and many other cities in the broad network of destinations offered by Air Serbia.

Intermodal Air is the general sales agent (GSA) for Air Serbia in Greece.