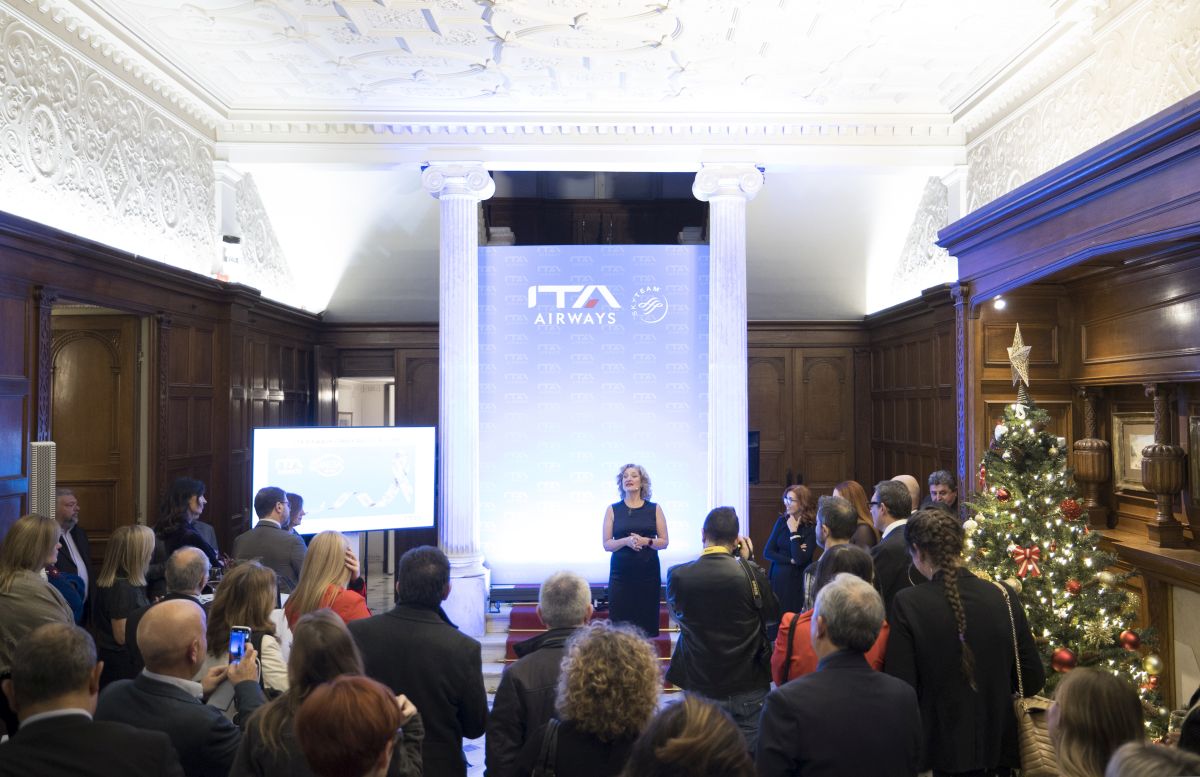 Italian Ambassador to Athens Patrizia Falcinelli on Wednesday highlighted the strong relations between Italy and Greece during a reception in Athens held by ITA Airways for its Greek partners.

Held at the Italian Embassy, guests, which included the embassy’s diplomatic staff, the local ITA Airways team, travel agents and journalists, enjoyed an evening with Italian flavors and music.

“ITA Airways is our strategic partner and we work together to promote and foster trade and tourism flows between Italy and Greece,” Ambassador Falcinelli said during her speech. 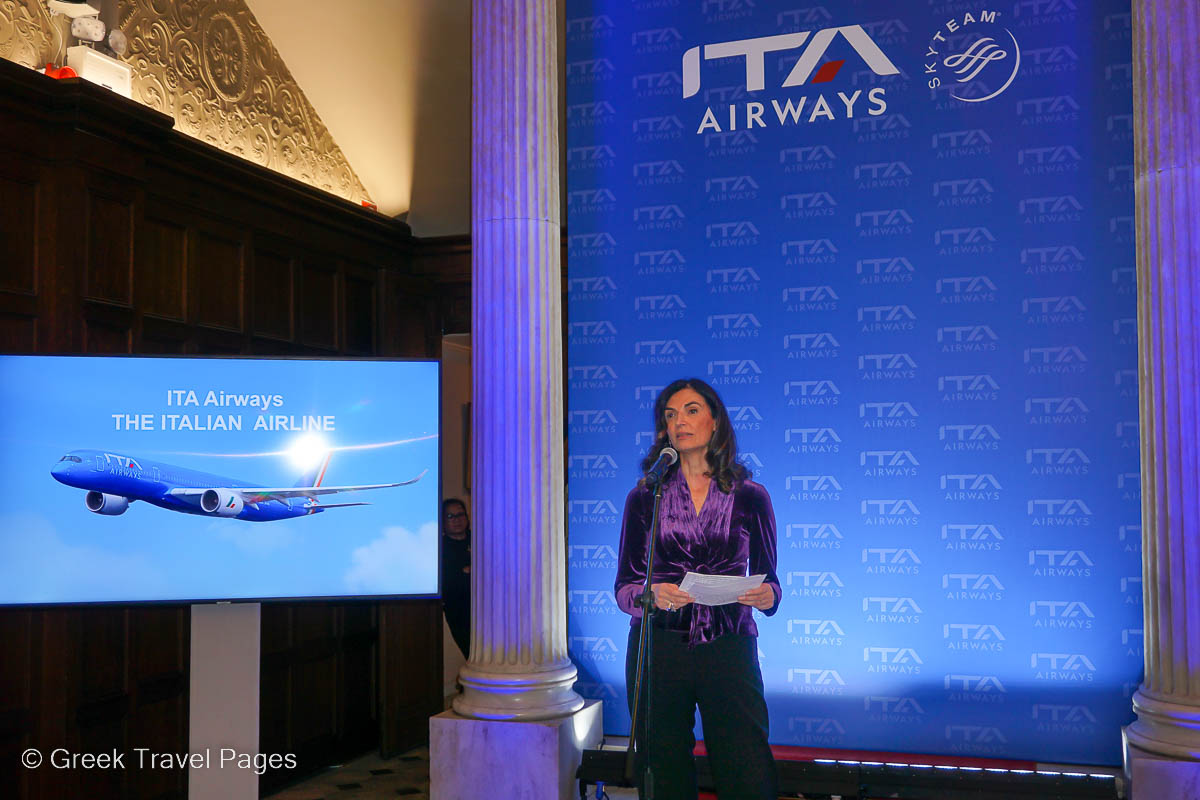 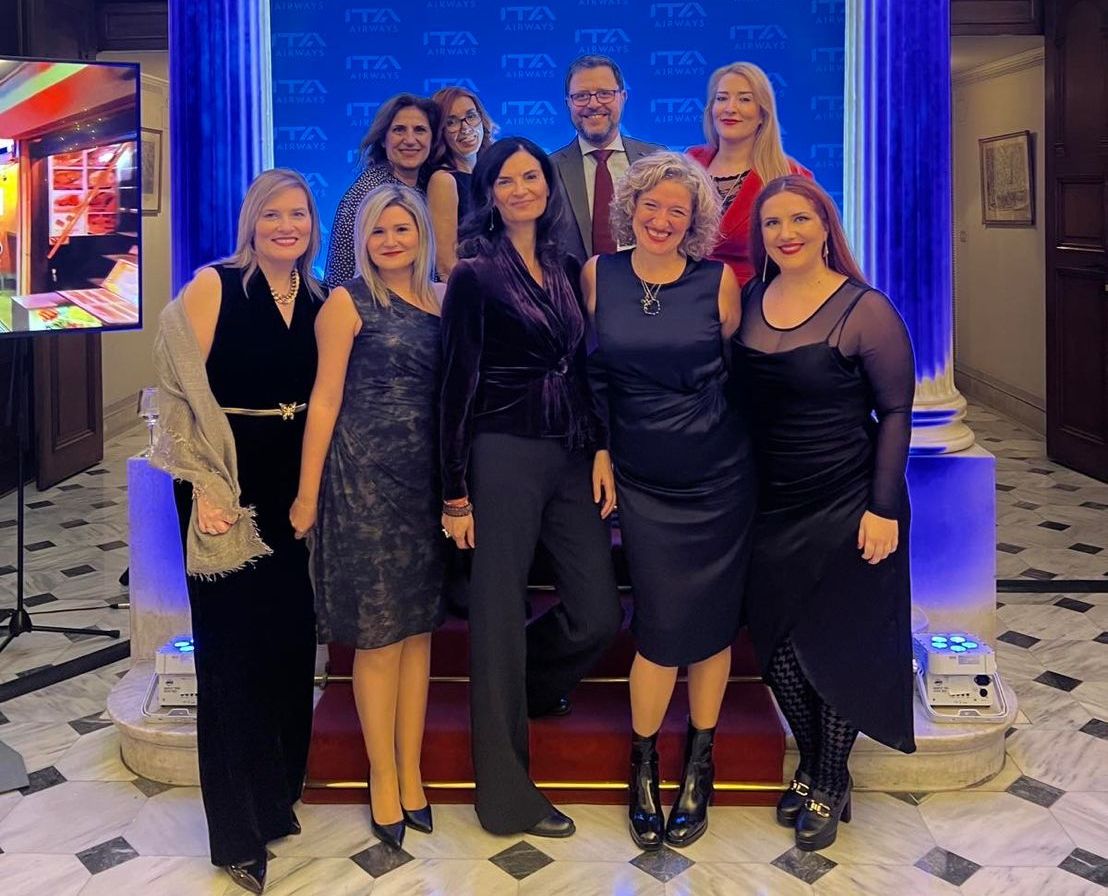 “I’m very pleased to say that ITA Airways played its part with its many connections between our two countries, islands included,” she said, adding that the Italian Embassy will continue to support ITA Airways in strengthening its presence in the Greek market.

“And progressively increasing the number of connections and frequencies also to the benefit of the tourism flows and to the economy of both countries,” the ambassador concluded.

This winter season sees the Italian carrier expanding its intercontinental network, serving a total of 51 destinations, of which 9 are intercontinental, 22 are international and 20 are domestic. 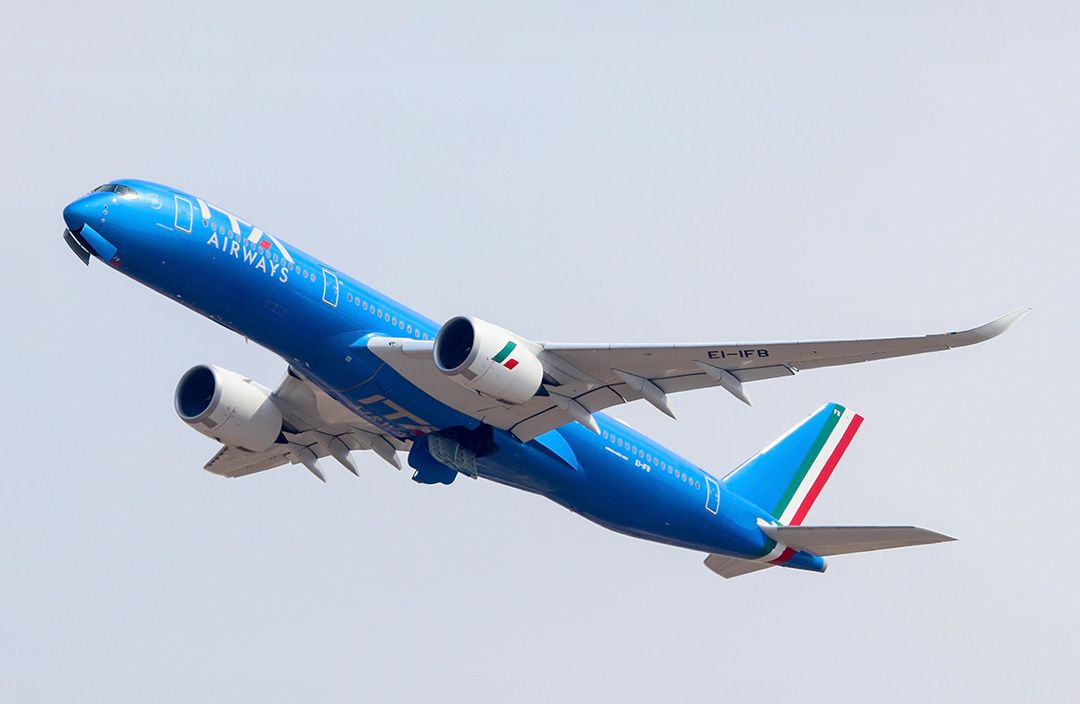 ITA Airways will focus primarily on its long-haul expansion project with several important new routes including the recently launched Tokyo-Haneda and New Delhi and the Malé, Maldives which will open on December 17.

The company in 2023 is expected to open additional new intercontinental destinations with direct flights operated from Rome Fiumicino to San Francisco and Washington in the United States, to Rio de Janeiro in South America and, with the entry in fleet of the new A321Neo aircraft, to destinations in the Middle East, such as Riyadh, Jeddah and Kuwait City. 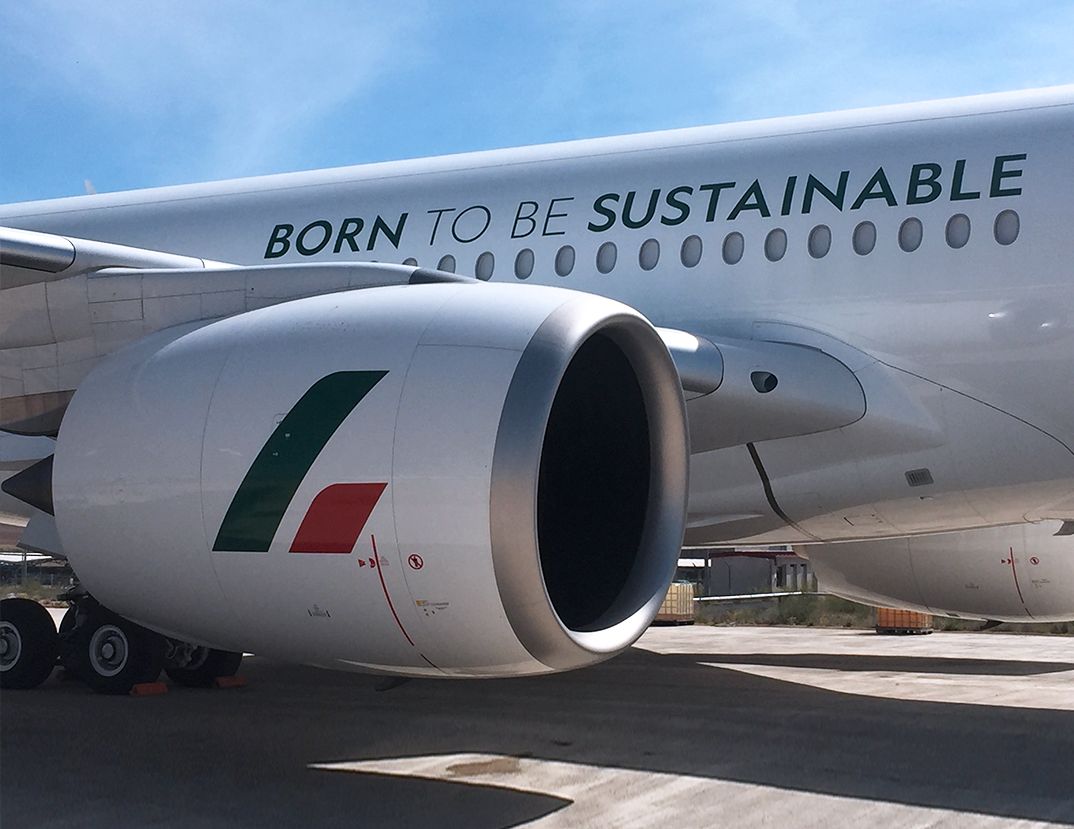 The expansion of the fleet represents a further step forward in ITA Airways’ growth strategy which will lead the company to be the greenest airline in Europe in 2026 with 80 percent of the fleet made up of new generation aircraft, leading to the consequent reduction of 1.3 million tonnes of CO2 emissions.

By the end of 2023, ITA Airways will have 50 percent of new generation aircraft, for a total of 96 aircraft in the fleet, thanks to the arrival of 39 aircraft, including 9 for long-haul flights.