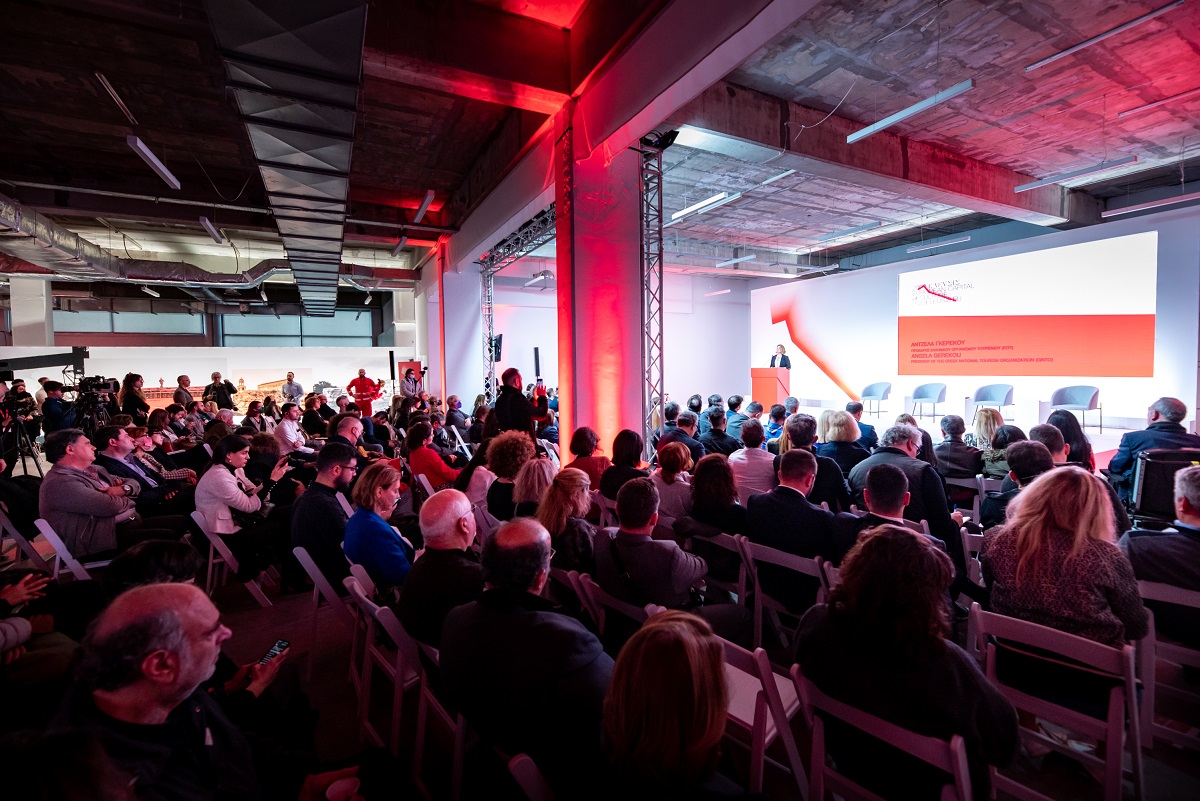 The 2023 Eleusis European Capital of Culture (ECoC) recently announced its program of events during an international press conference that took place at Elefsina’s X-Bowling Art Center.

The initiative, which is considered the largest annual cultural venture in Europe, will see a total of 465 productions in 30 different venues taking place in Elefsina, Western Attica.

Titled “Mysteries of Transition”, the 2023 Eleusis ECoC will have three main thematic axes: People/Society, Environment and Labor, and will host more than 300 artists from Europe, the United States and Asia representing 17 forms of art. 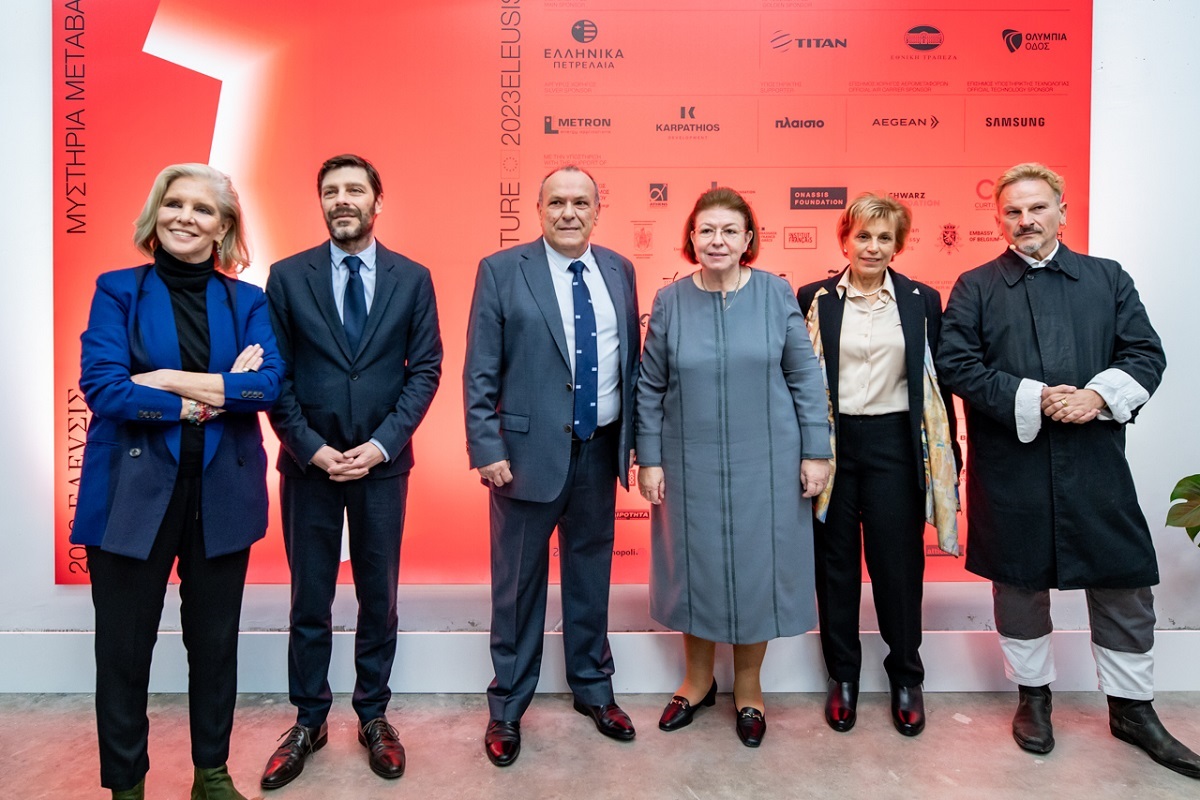 “Art can unite! In this context we are all present here today to celebrate an honorable abolishment of all kinds of limits and borders that can only benefit us,” said Marmarinos.

The ”2023 Eleusis European Capital of Culture – Mysteries of Transition” program

The institution of the European Capital of Culture will return in 2023 to its native country.

With culture and art as a vehicle, the city of Elefsina— and Greece as a whole—will be at the center of the world map.

Through this opportunity Elefsina aims to transform and emerge as a source of social development, innovation and collectivity and create a sustainable legacy that will exceed the boundaries of the title year.

More than 30 open air and closed spaces in the city will host events such as world premieres of performances, as well as works by local artists.

In addition to its rich educational program of events, everyday activities will also take place throughout the year transforming Elefsina into a cultural hub.

Internationally renowned artists such as Romeo Castelucci, Sasha Waltz, Haruka Hirayama, Nikita Milivojević and Steven Berkoff, among others, will see their work showcased in Elefsina next to fully developed versions of events took place in pilot form between 2017 to 2022.

The European Capital of Culture (ECoC) title was launched in 1985 on the initiative of then Culture Minister Melina Mercouri and has since become one of the most prestigious and high-profile cultural events/institutions in Europe.

In 2023, the city of Elefsina will share the title of the European Capital of Culture with the partner cities of Timișoara in Romania and Veszprém in Hungary, forging close links, exchanges, and collaborations between all three cities.

To find out more information about the ”2023 Eleusis European Capital of Culture – Mysteries of Transition” program you can visit https://2023eleusis.eu/.