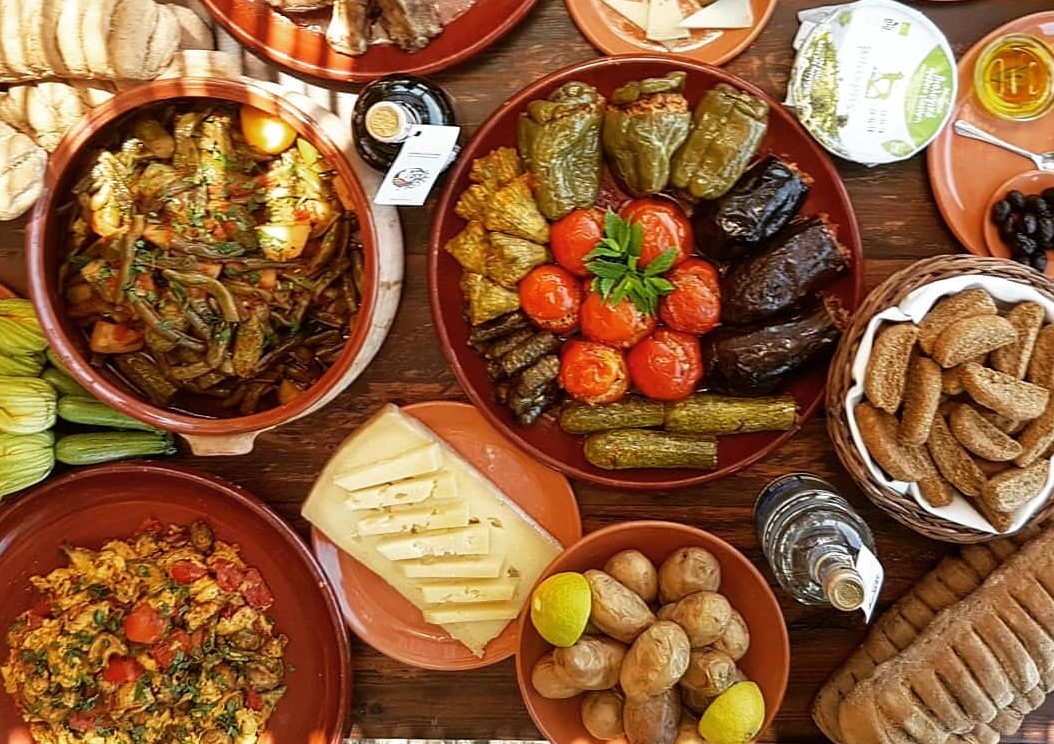 The Heraklion port will soon host a year round exhibition space that will introduce Cretan gastronomy to cruise passengers, according to a Memorandum of Understanding (MoC) recently signed between the city’s municipal and port officials.

Named “Heraklion Flavors”, the center is aimed to become an interactive taste & info spot where incoming travelers can taste or buy local food products, and at the same time receive information about the area’s cultural wealth and natural beauty.

The MoC, which will take under consideration the limited time cruise passengers have while visiting a destination and the need to further promote Crete’s tourism product, was signed by Yiorgos Sisamakis, the president of the Development Organization of the Heraklion Municipality and also Deputy Mayor of Tourism and Minas Papadakis, the Chief Executive Officer of the Heraklio Port Authority S.A.. 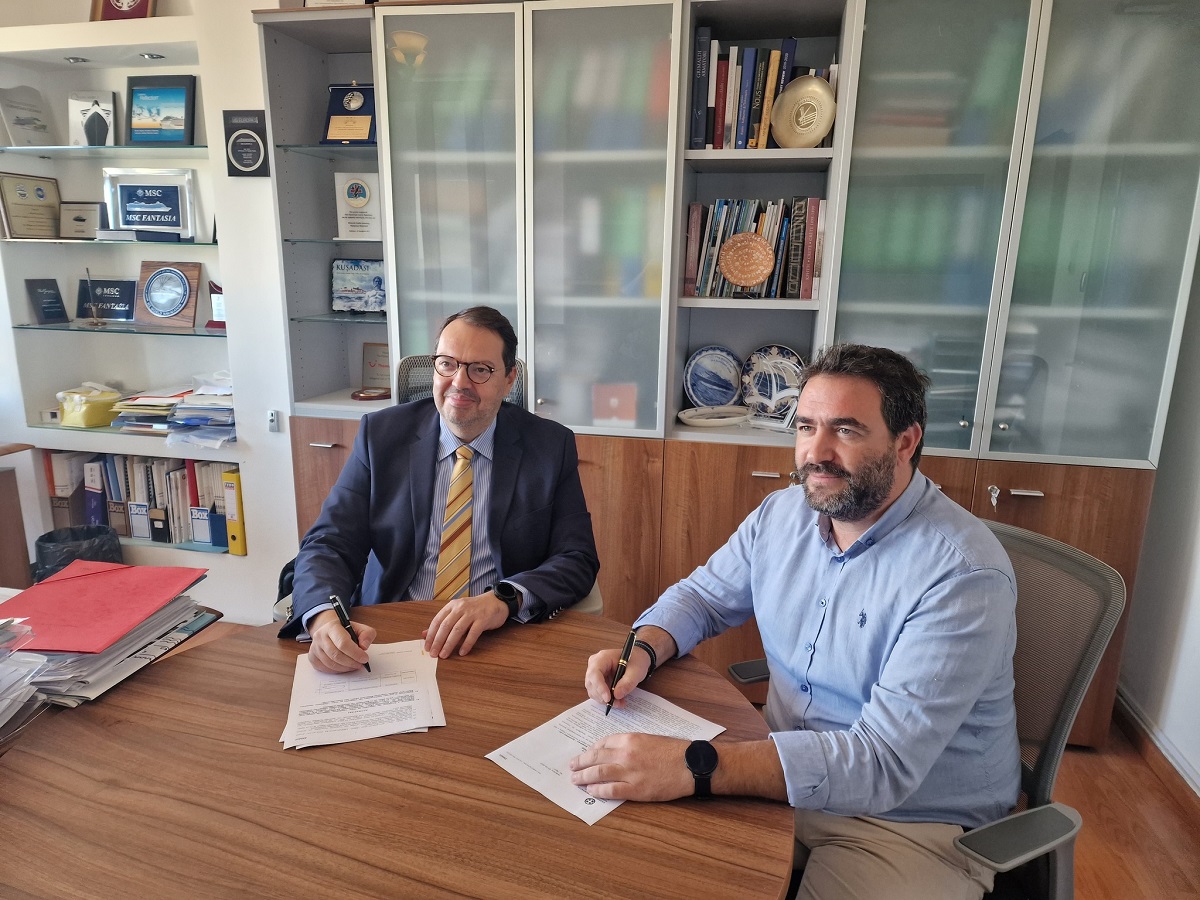 “This collaboration connects our efforts to support local economy, promote our products and strengthen our tourism identity,” said Sisamakis, adding that the port authority has always supported the organization’s promotional plans and actions.

On his part, Papadakis underlined that Heraklio is the only Cretan city that can host guests on a year round basis.

According to the port authority’s CEO, the agreement signed is “just the beginning” of a long term collaboration that can only prove beneficiary for the destination.

An open call for local food production companies to participate in the “Heraklion Flavors” initiative will soon be announced.