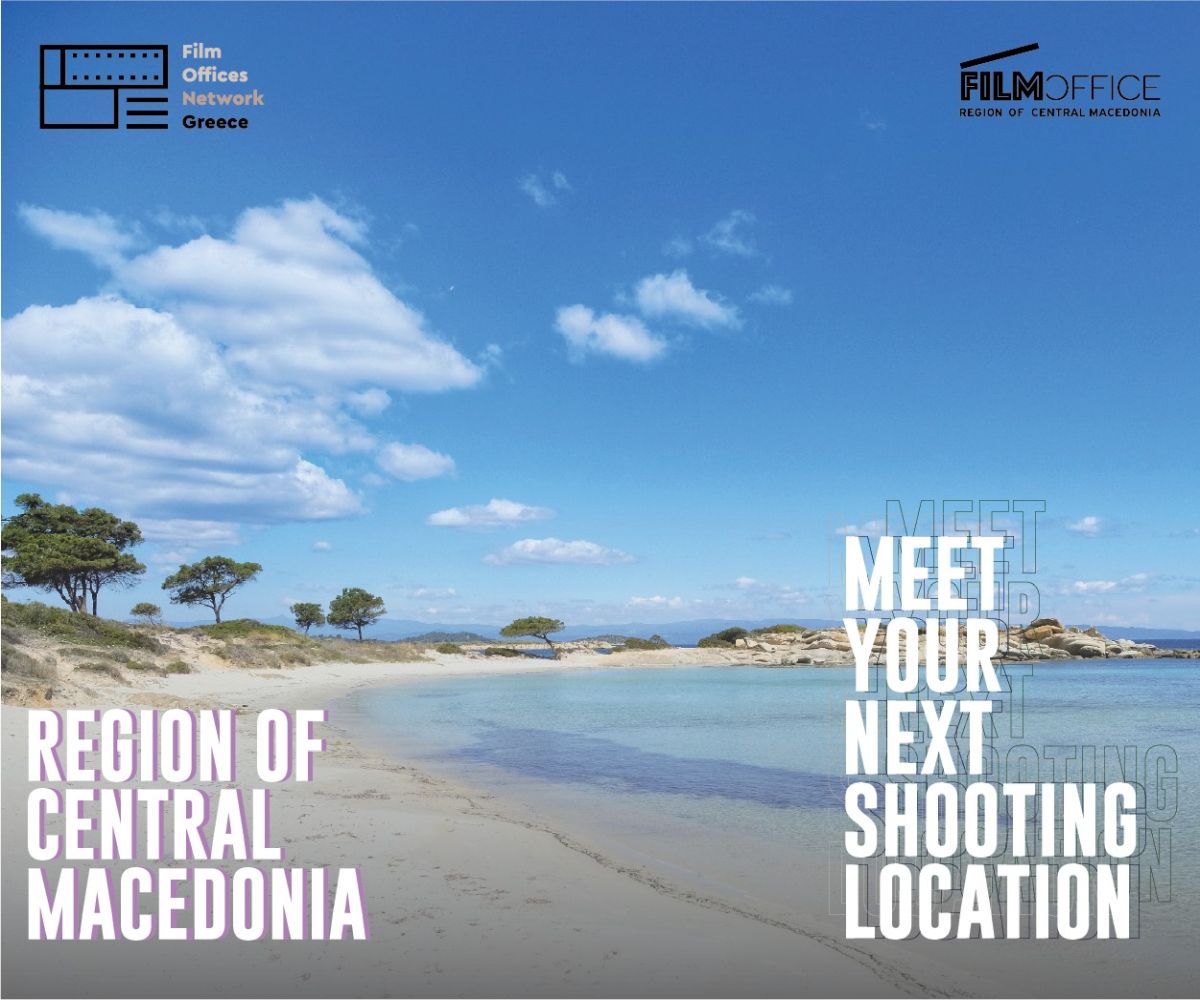 International cinema and TV professionals, taking part in the recent Focus event in London, were informed on how productions can be supported in Central Macedonia through the Region’s established Film Office.

FOCUS – The Meeting Place for International Productions, which returned in live form during December 6-7 for its eighth edition at the Business Design Centre London, is considered one of the most important international film and TV event with participants from over 100 countries and a show floor of over 200 exhibitors.

An exhibitor at the two-day event, the Film Office of Central Macedonia actively took part in the official presentation of Greece as “A filming hub with endless possibilities”. 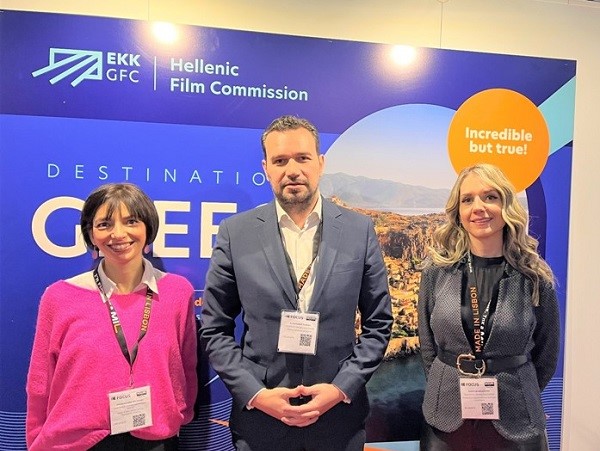 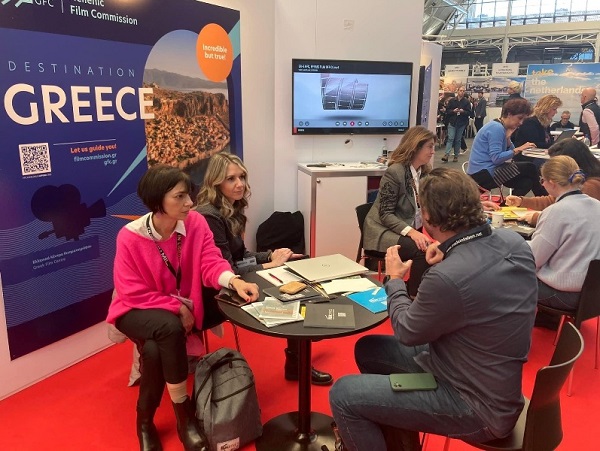 The presentation was organized by the Hellenic Film Commission of the Greek Film Center and EKOME (National Centre of Audiovisual Media and Communication), who joined forces to promote Greece as a unique filming destination.

“Our participation at the FOCUS event gave us the opportunity to fully present our development tools that can support prospective film and television producers in our area,” said Deputy Regional Governor of Tourism Alexandros Thanos.

During the event, the Region of Central Macedonia was introduced to participating international audiovisual professionals as an ideal year round filming location with a variety of natural locations through its new locations guide and promo video campaign entitled “Meet your next shooting location in Central Macedonia“. 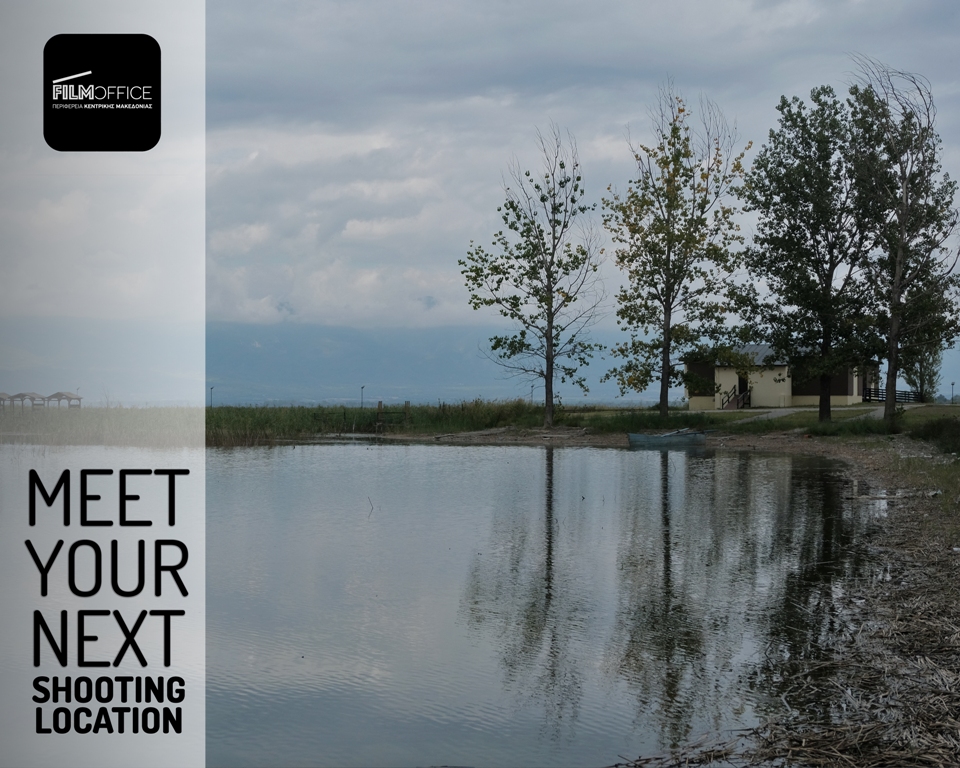 Special mention was made to more than 30 audiovisual projects supported by the Film Office in Central Macedonia in 2022 – among them four Hollywood productions, with the latest “Dirty Angels”, currently being shot in Thessaloniki.

During the exhibition, the region’s Film Office team also had the opportunity to hold networking meetings with the Pan-European Film Commissions Network (EUFCN), representatives of other international film offices and film commissions and producers interested in filming in Central Macedonia.

FOCUS is the only UK trade event where attendees can meet with content makers and facilitators from over 100 countries, attracting thousands of production professionals from across the creative screen industries – including film, TV, advertising, animation and games.