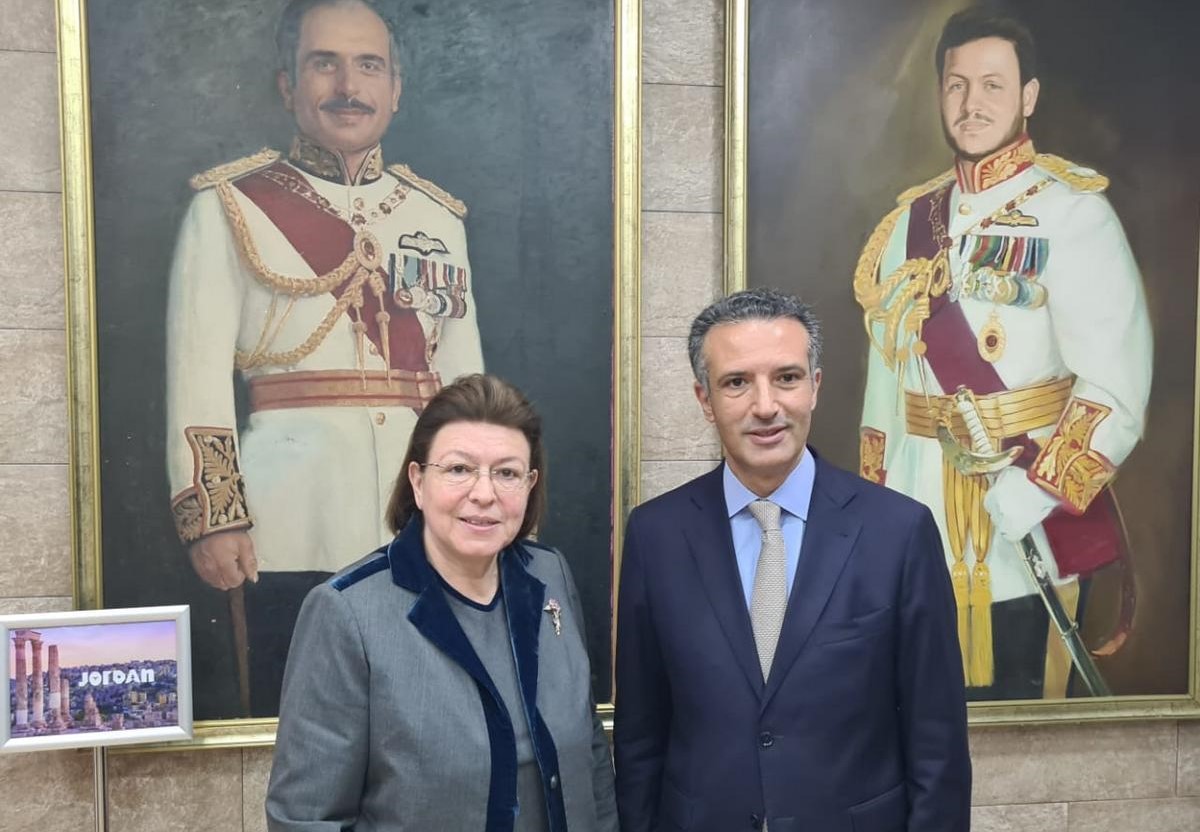 Greek Culture Minister Lina Mendoni held a series of bilateral meetings during her recent visit to Jordan, aiming to strengthen and promote the relations of the two countries in the culture and tourism sectors.

While in Jordon, Mendoni represented Greek Prime Minister Kyriakos Mitsotakis at the official inauguration event of the development works of Jesus’ Baptism site “Bethany Beyond the Jordan” (Al-Maghtas), a UNESCO World Heritage site.

The ceremony took place under King of Jordan Abdullah II ibn Al Hussein at the King Hussein Bin Talal Convention Centre at the Dead Sea and was attended by international religious and political leaders. 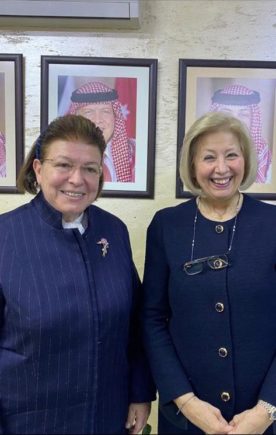 On the sidelines of the event, Mendoni met with Jordan Minister of Tourism and Antiquities Nayef Hmeidi Al-Fayez.

During their meeting, Al-Fayez praised Greece’s work on the preservation and promotion of archaeological artifacts found during major infrastructure projects such as the Thessaloniki Metro, among others.

The two ministers agreed to sign a Memorandum of Understanding (MoU) that will see Greece collaborating with Jordan on issues related to the institutional framework and legal status of museums; the promotion and development of archaeological sites; and the strengthening of cultural tourism through transnational cultural routes.

Moreover, the prospect of a 2023 joint seminar taking place in Athens on issues related to the protection and promotion of cultural heritage, was also discussed at the meeting. ​

While in Jordan, Mendoni also had the opportunity to meet her counterpart Haifa Al-Najjar.

The two ministers agreed to sign a Memorandum of Collaboration (MoC) for actions related to the research, preservation and promotion of traditional music, musical instruments, and dances. 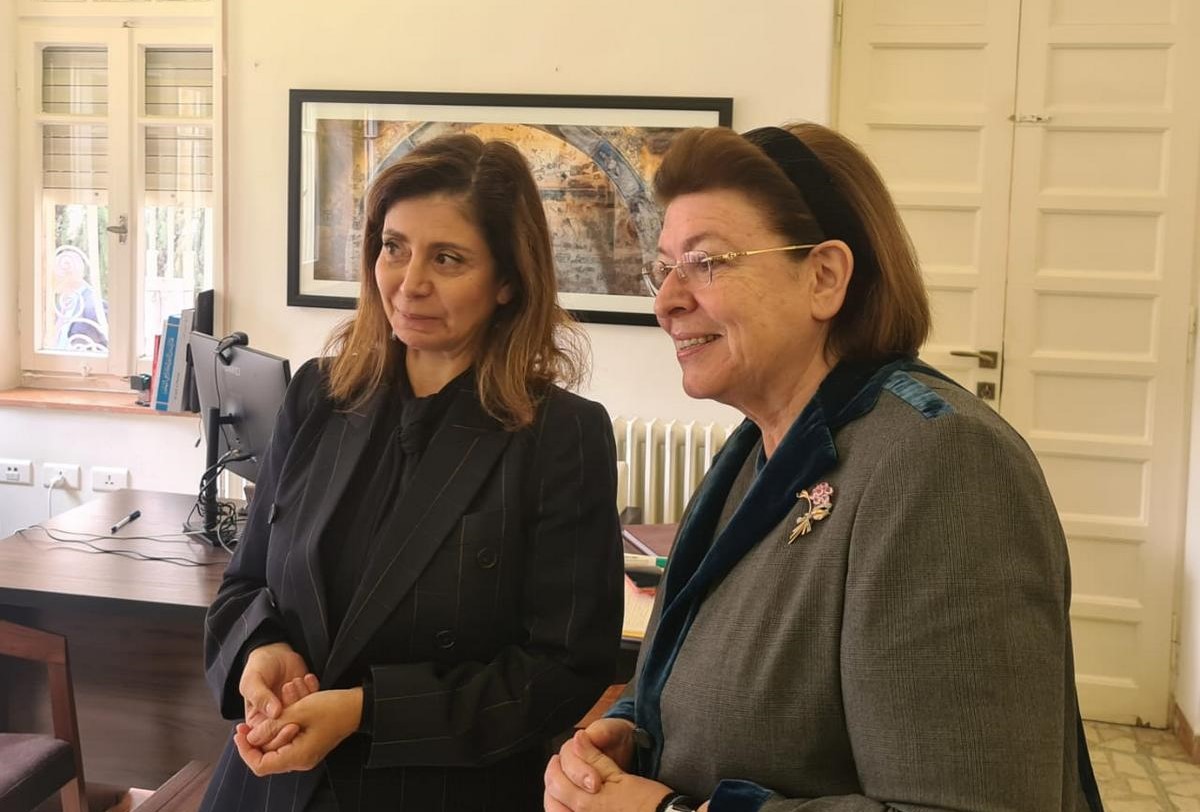 The creation of joint translation programs between Greece and Jordan and the support of traditional forms of art that could offer jobs and economic development to local communities, were also discussed in detail.

Mendoni’s visit included a meeting with Princess and President of the Petra National Trust Dana Firas. The two women agreed to coordinate their efforts and actions, in view of the next COP 28 in the UAE in 2023, to further develop the Trust’s COP27 “Declaration for the protection of cultural heritage from climate change” which Greece supported.

Thessaly Includes Promotion of Culture and Wine in 2023 Tourism Program