Thessaly Includes Promotion of Culture and Wine in 2023 Tourism Program 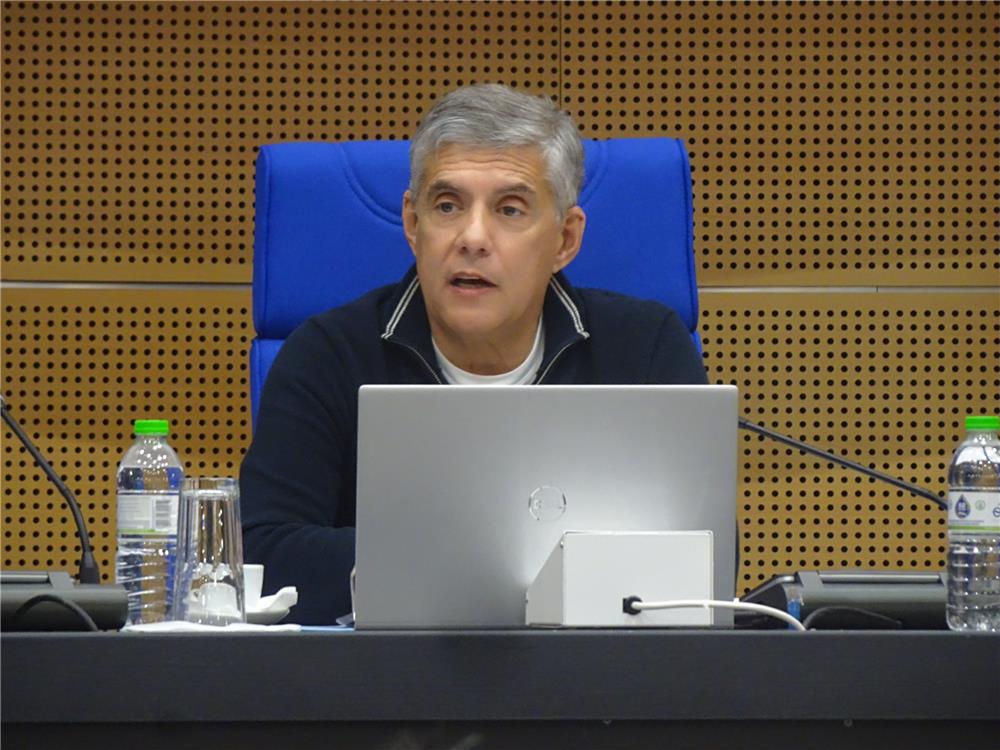 Thessaly’s cultural sites and local wines will play a big part in the 2023 tourism promotion program of the northern Greece region.

Presented during the Region of Thessaly’s recent council meeting, the tourism promotion program for next year will see a number of actions, according to governor, Kostas Agorastos.

Thessaly’s 2023 program will see actions such as the creation of routes focused on religion, culture, and wine; a travel guide titled “The Golden Book of Thessaly”; participation in 27 tourism exhibitions and workshops in Greece and abroad; organization of targeted fam and media trips; strengthening the Region’s online promotion; and running a contest entitled “Filming Thessaly”, among others.

The Region of Thessaly’s council meeting also include a review of the Region’s 2022 tourism promotion activities. 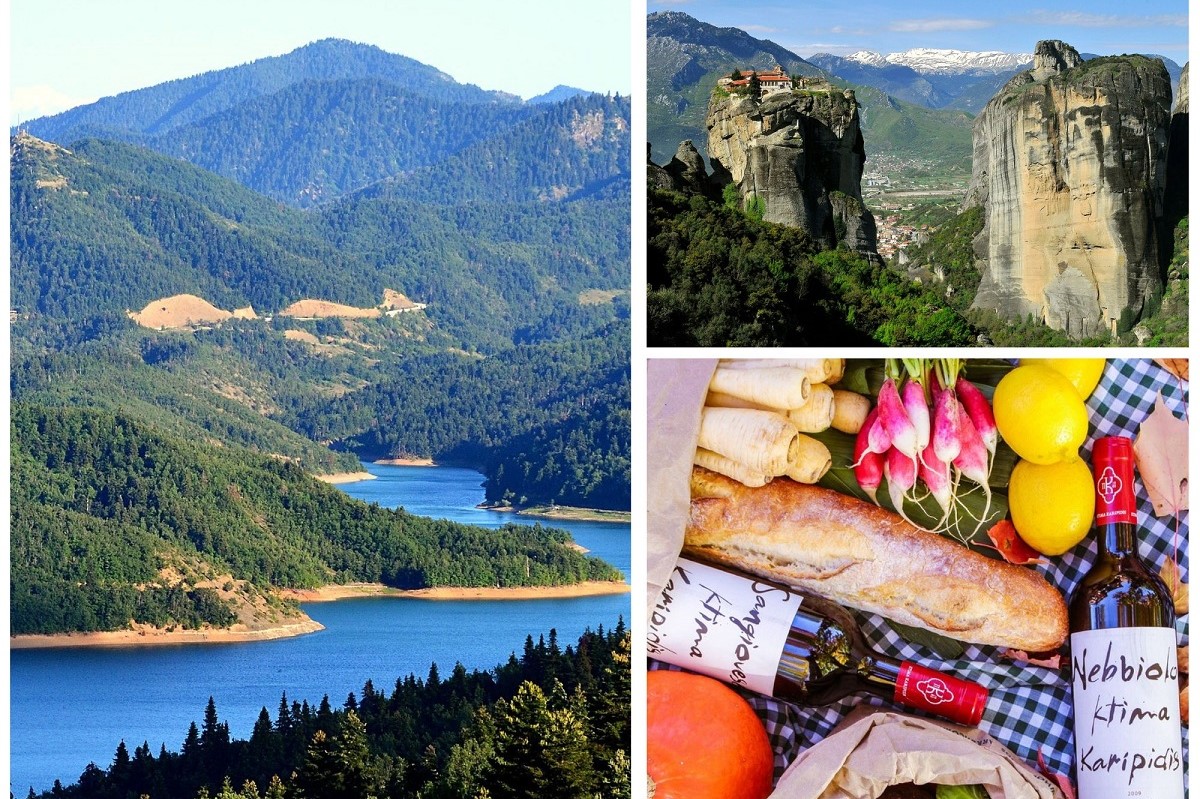 Citing 2022 data of the Hellenic Statistical Authority (ELSTAT) and the SETE Institute (INSETE), Thessaly’s deputy governor for tourism, Yiannis Boutinas, said all tourism-related indexes in the Region were up by 120 to 140 percent compared to 2020.

Boutinas underlined that the indexes, when compared to 2019, were up by 65 to 85 percent, while the Region also reached a 12 percent rise on visitors’ daily spending figures, 4 percent higher than Greece’s average of 8 percent. 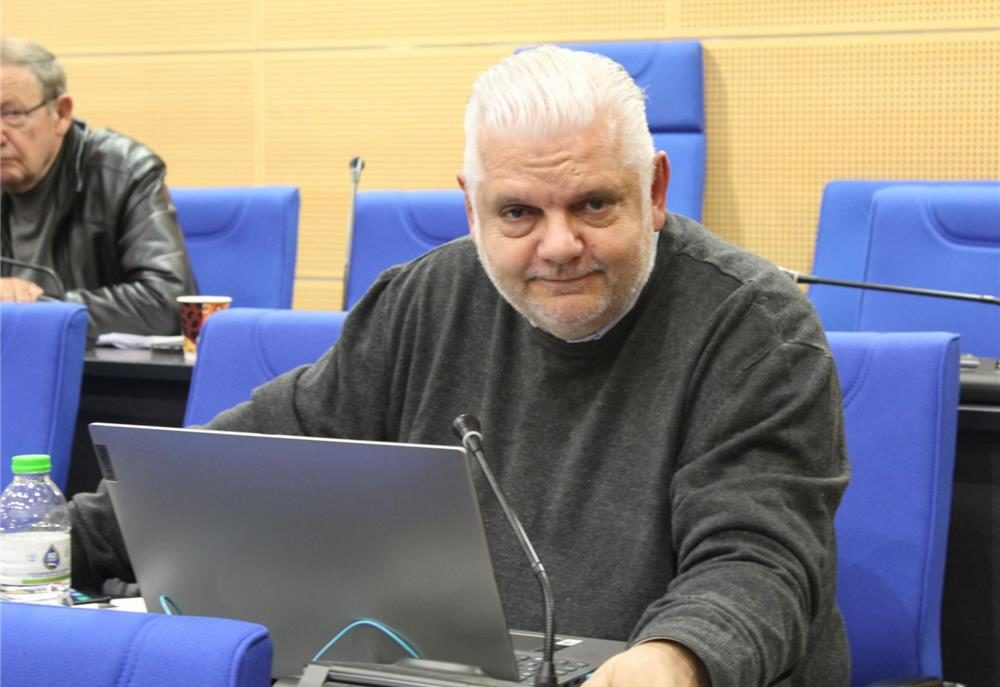 The Region’s 2022 review also highlighted its promotional activities that included:

“Our tourism development model has had tangible and successful results… It could prove beneficiary for the local economy and its communities, beside tourism businesses and professionals,” Governor Agorastos said.

Santorini on List of Global Winter Honeymoon Destinations for Newlyweds