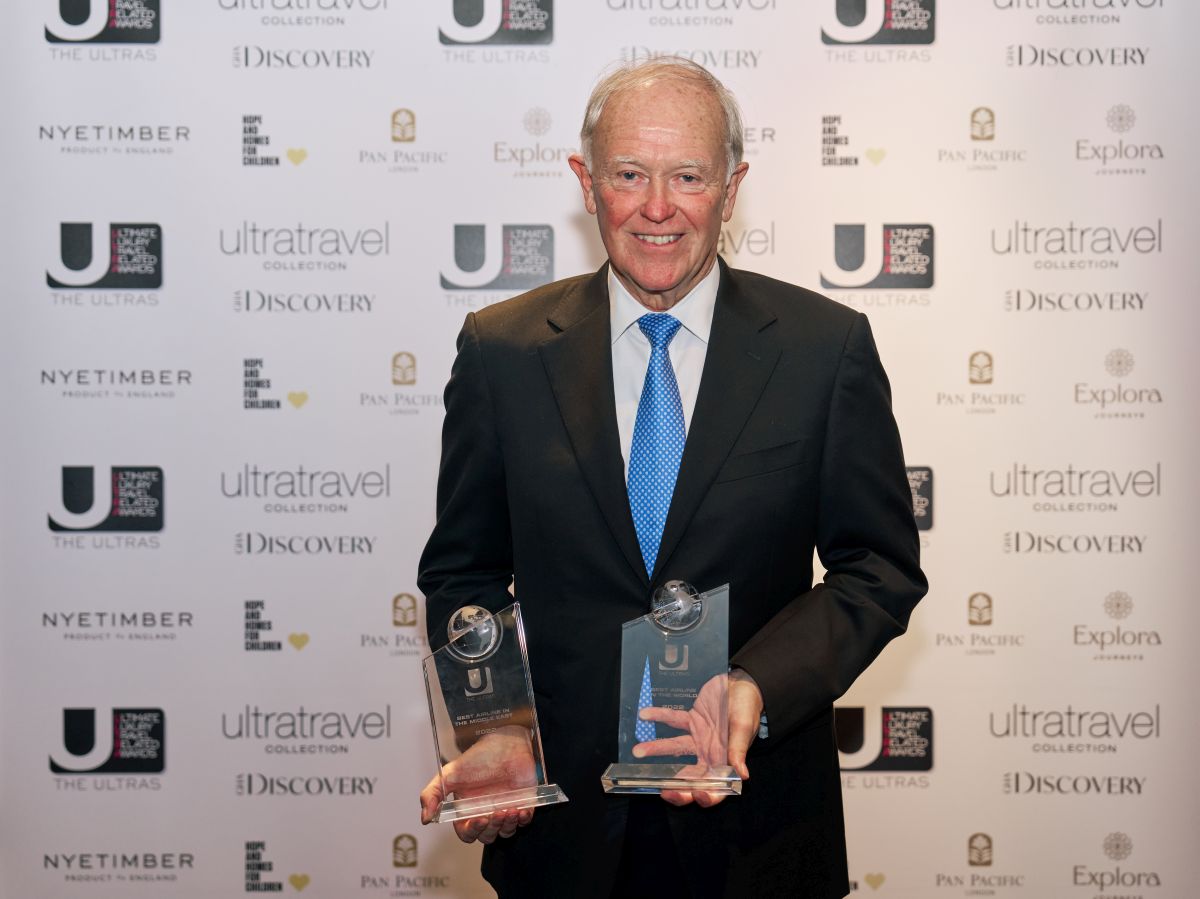 The Dubai-based airline won the titles of ‘Best Airline in the World’ and ‘Best Airline in the Middle East’ at the ULTRAs 2022 awards, and a further ‘World Class Award’, ‘5 Star Global Official Airline Rating’, and ‘Passenger Choice Award for Best Global Entertainment’ at APEX 2023 awards.

“We are very pleased to be recognised once again at the ULTRAs 2022 and APEX 2023 awards. These accolades reflect the hard work and commitment of our teams to make our brand promise – ‘fly better’ – a reality for customers worldwide,” Emirates Airline President Sir Tim Clark said. 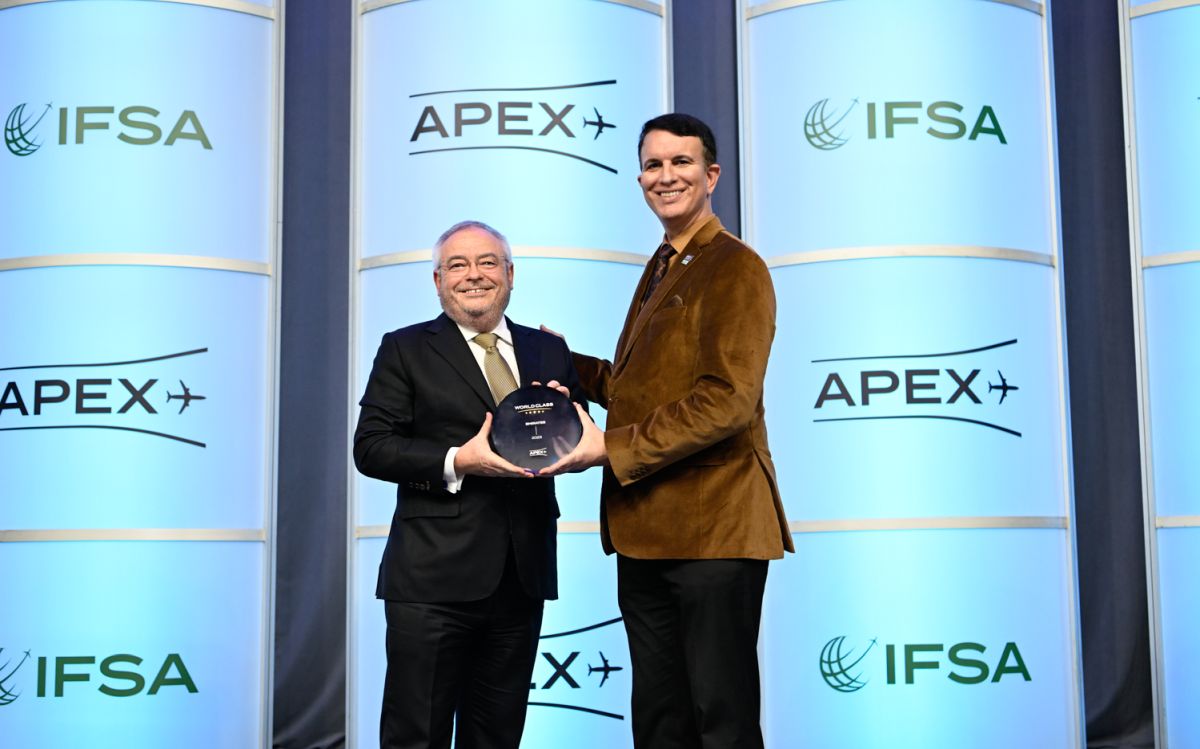 Based on a combination of certified passenger feedback and professional audits, Emirates was honoured with a ‘World Class Award’ for safety, well-being, sustainability, service, and inclusiveness, a ‘5 Star Global Official Airline Rating’ recognising all aspects of the global airline, and a ‘Passenger Choice Award for Best Global Entertainment’ for the best-in-class ice inflight entertainment system, at the APEX/IFSA expo in Long Beach, California. APEX is one of the world’s largest international airline associations, hosting an annual industry awards ceremony since 2018.

In addition, at the glittering 2022 award ceremony of the Ultimate Luxury Travel Related Awards (The ULTRAs) in the Pan Pacific London, Emirates was honoured with two top awards – ‘Best Airline in the World’ and ‘Best Airline in the Middle East.’ Emirates was highlighted for its industry-leading services, global network, and best-in-class travel experiences. The ULTRA awards are also decided by consumer votes, an international community of two million travellers who have recognised Emirates as the leading airline in the world for luxury travel.

Flying better into the future 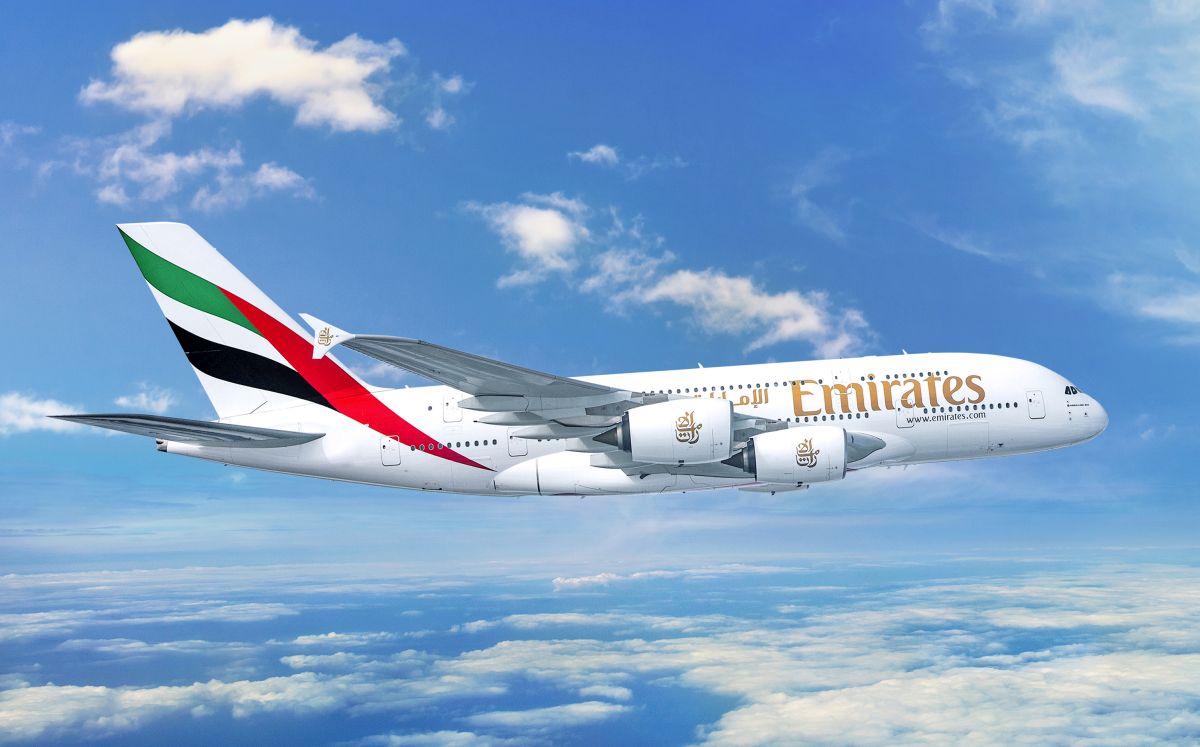 Emirates recently announced a US$ 2 billion investment to enhance the on-board experience for customers. The investment includes the airline entirely refitting the interiors of over 120 aircraft, bringing new menus on-board, and a host of other enhancements that will aim to take Emirates’ signature experience to new heights.

“With a growing network of more than 130 destinations, Emirates will continue connecting the world in style and comfort, via our home and hub, Dubai,” Emirates Airline President Sir Tim Clark said.

Emirates currently serves customers across six continents and operates the world’s largest fleet of wide-body Boeing 777 and Airbus A380 aircraft.