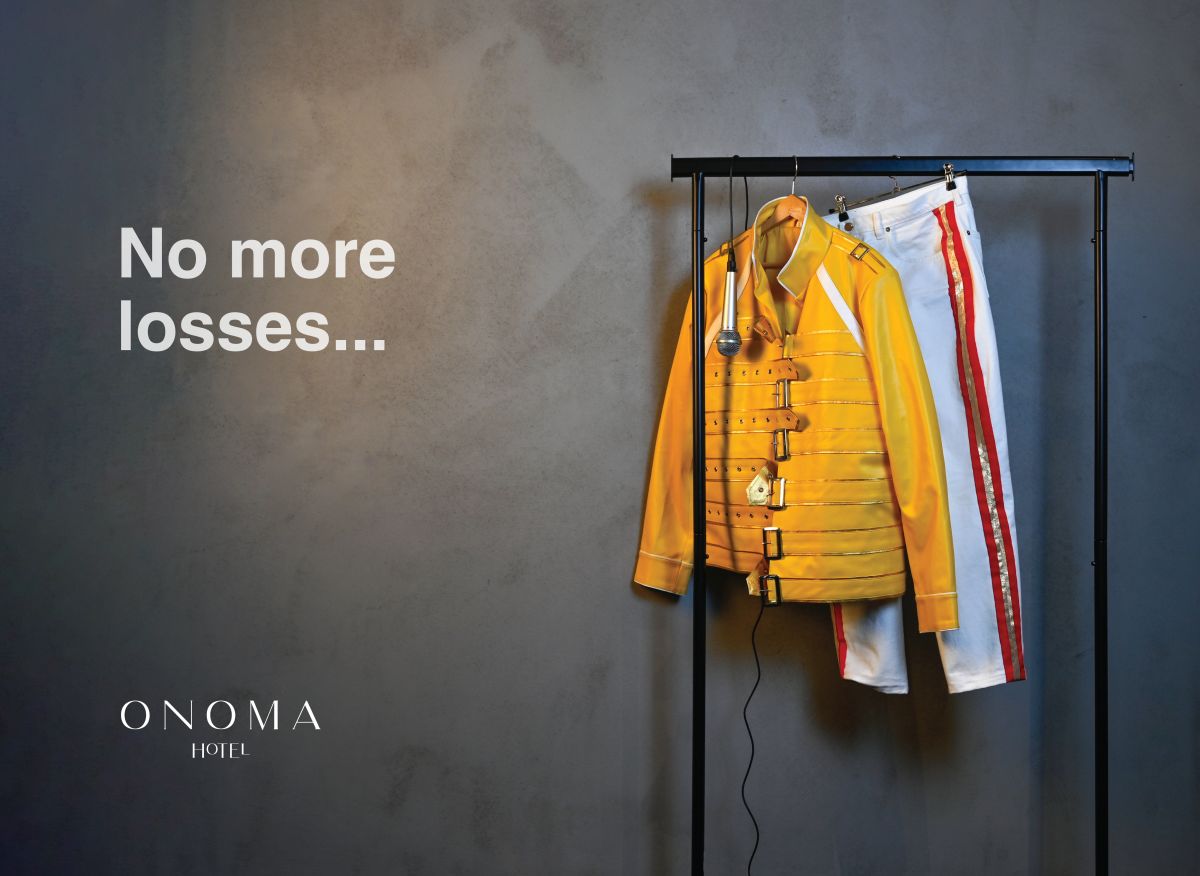 Thessaloniki-located ONOMA Hotel, a member of the Anatolia Hospitality Group, has launched a campaign to raise awareness about HIV/AIDS on the ocassion of World AIDS Day, December 1. 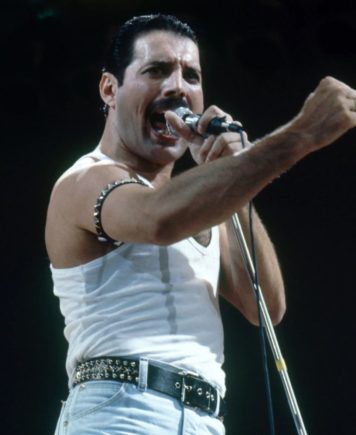 Launched under the title ‘No more losses…’, the campaign includes a video dedicated to the iconic persona of British singer and songwriter Freddie Mercury, who achieved worldwide fame as the lead vocalist of the rock band Queen.

“This day calls for awareness, respect and support. Awareness, so we can stop HIV together; respect, for those who lost the battle; and support to those fighting the disease who are with us,” said Anatolia Hospitality Chief Operating Officer Dimitra Nikoli.

ONOMA’s campaign includes a photo portfolio, inspired by the Freddie Mercury’s dress code. The video and photos will be posted on ONOMA Hotel’s social media and shown on YouTube from December 1 and for the whole month.

“Our whole campaign is inspired by the spirit of the unforgettable Freddie Mercury, whose passing has given rise to the wave of awareness and actions against HIV over the years,” Nikoli said.

“Freddie Mercury was a wonderful universe of ideas: the heart-wrenching lyrics, the dynamic attitude, the worldly melodies – everything is an inspiration. This campaign respects the principles of the great Freddie; promotes the message against HIV; and aspires to be a modest tribute to the most famous victims of the disease.” 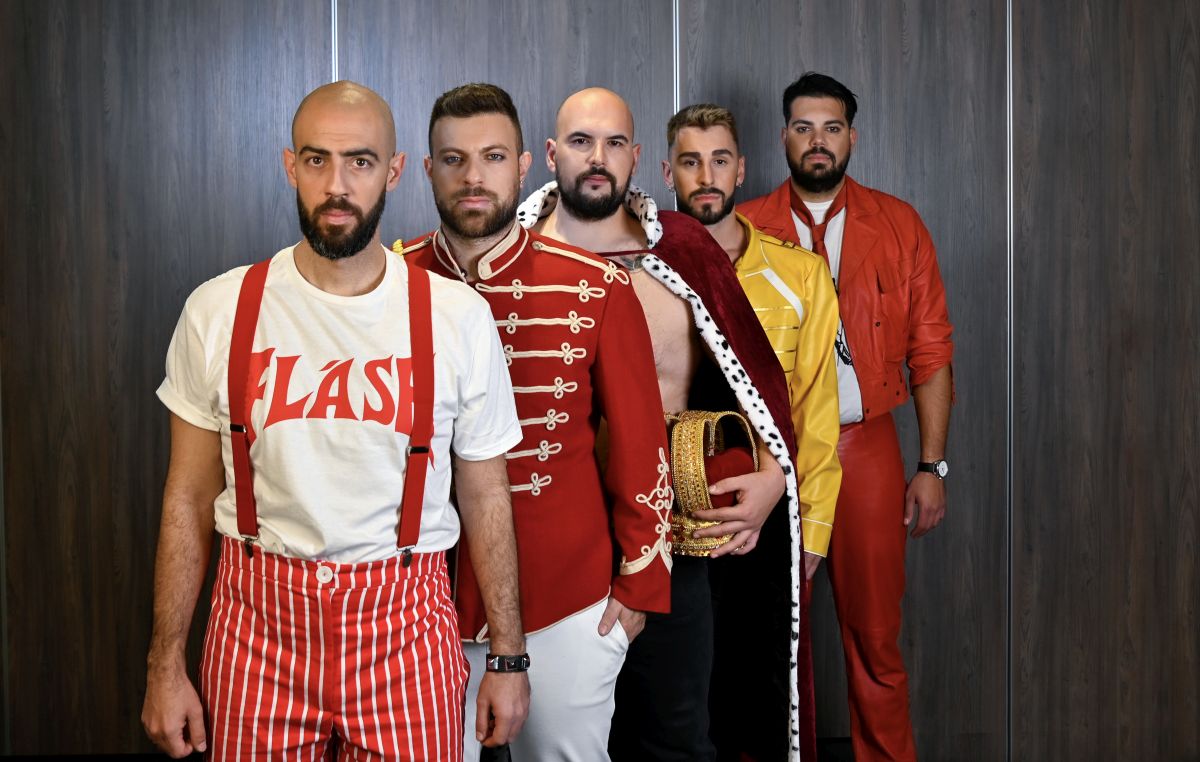 The entire team of ONOMA Hotel and Anatolia Hospitality participated in the creation of the campaign, which has been edited by award-winning Greek photographer Giannis Giannatos and the production team of Panadvert. The costume designs of the campaign belongs to Panos Zacharakis.

“I thank everyone, staff, artistic team and friends, who have added their personal touch to the fight against HIV,” Nikoli said.

“We are together, no one is alone!” 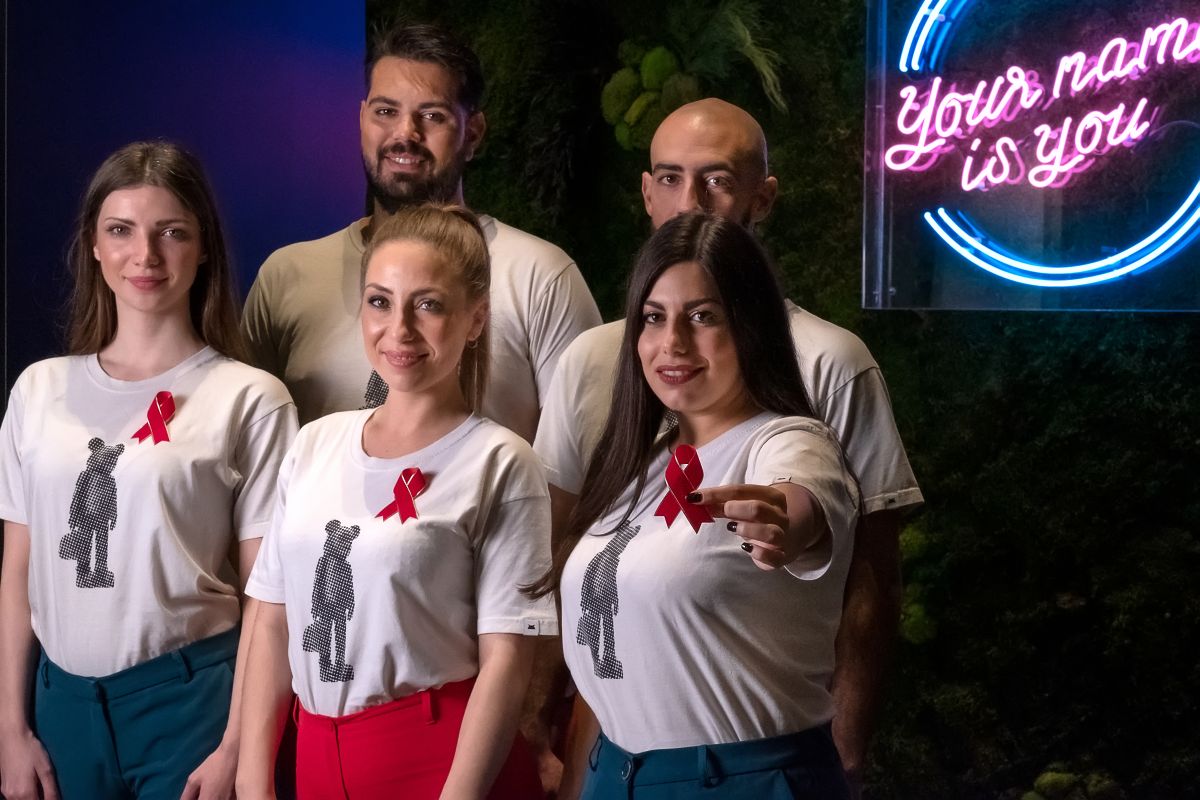 In Greece, the National Public Health Organization (EODY) recorded 430 new cases of HIV infections from the beginning of the year until October 31. According to EODY, this year’s number appears to be at lower levels compared to those of the 11 previous years for the same period.