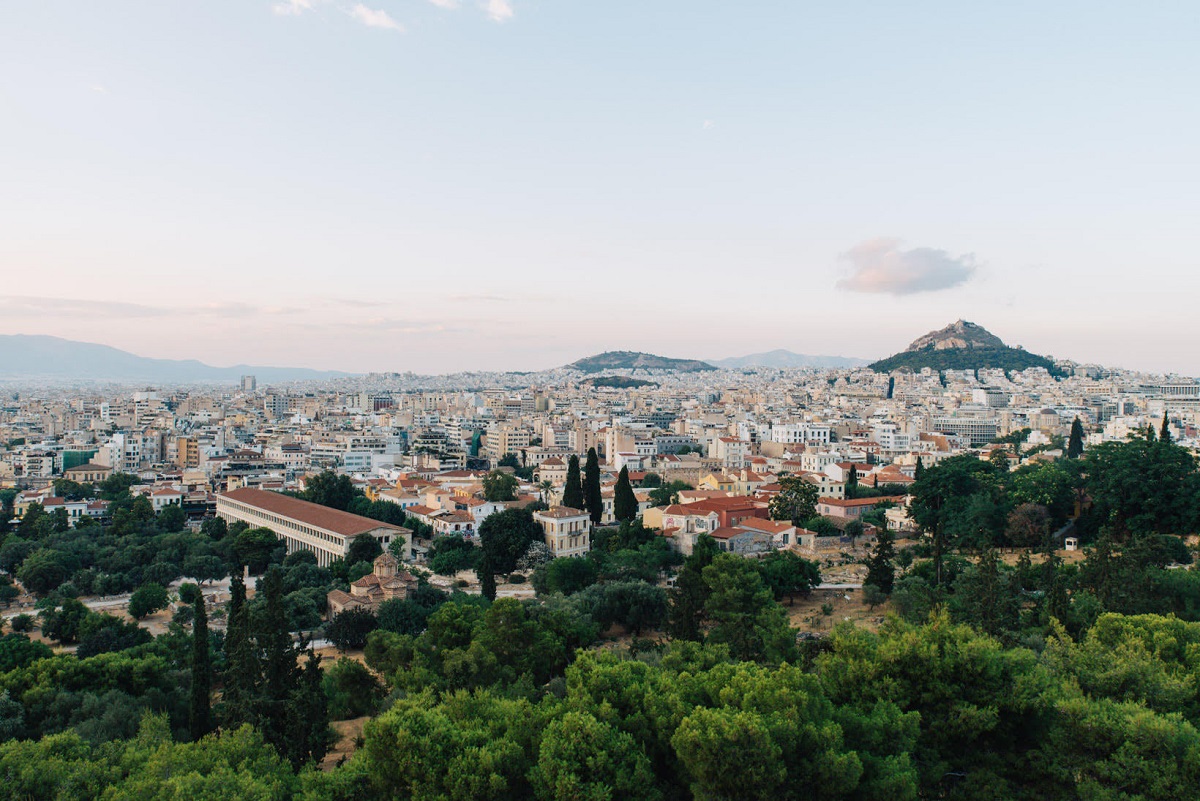 Twenty-five mayors from across the globe will meet in Athens this week to send out a message against antisemitism during the 2022 Mayors Summit Against Antisemitism (MSAA).

This year’s summit, which will run November 30-December 1, includes the participation of the Center for Israel and Jewish Affairs (CIJA) Canada, the Jewish Community of Athens, KIS – the Central Board of Jewish Communities in Greece, and the Union of Italian Jewish Communities (UCEI), aims to address the issue of growing antisemitism, present strategies and solutions, as well as provide the framework for exchange of ideas and cooperation between city authorities.

The MSAA is jointly organized by the Municipality of Athens, the Combat Antisemitism Movement (CAM), and the Center for Jewish Impact in collaboration with the Jewish Federations of North America (JFNA).

Greek President Katerina Sakellaropoulou will open the event on Wednesday. Bakoyannis and New York Mayor Eric Adams will also address the delegates. Adams will be awarded by CAM for his dedication to the fight against antisemitism and intolerance.

The two-day summit will come to a close with the signing by the mayors of a joint manifesto of actions and initiatives to combat antisemitism and religious intolerance.

In the meantime, Athens and New York will become sister cities during a special ceremony following the summit. Under the memorandum of cooperation, the two cities will work together in the areas of tourism, environmental protection, and culture and exchange best practices.