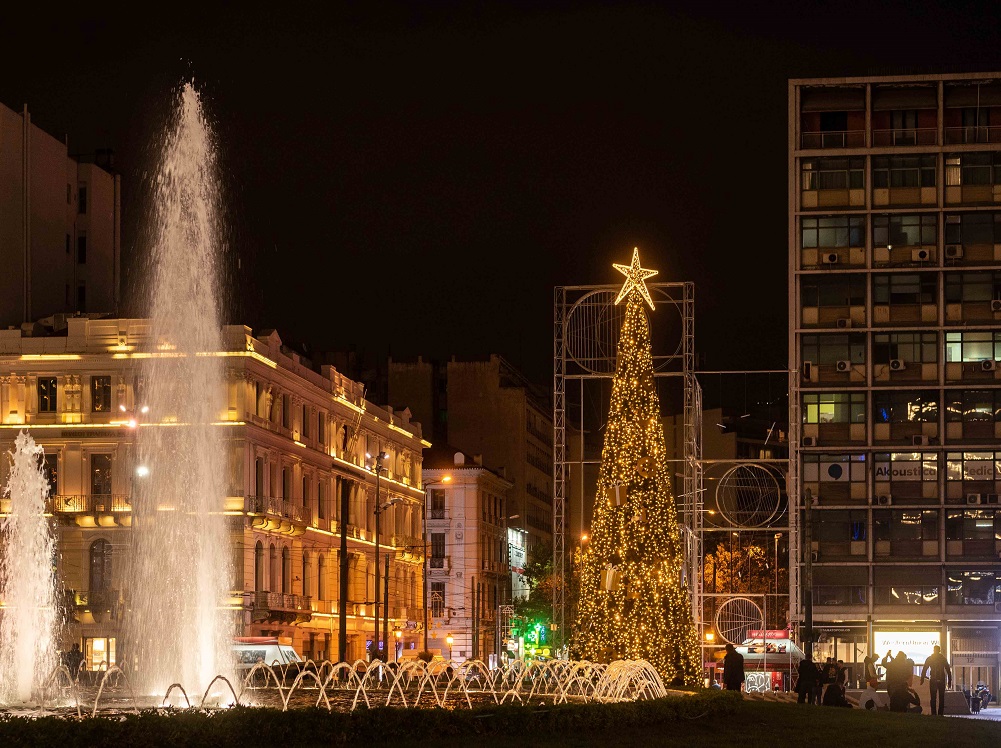 Events for the municipality’s “Christmas in Athens” program will transform the Greek capital’s Omonoia Square into a festive commercial and entertainment hub sponsored by the area’s hotels and businesses.

Opening on December 17, the “Omonoia Christmas Market” will run to January 1, 2023, in the context of the Athens Municipality program of holiday events with the contribution of Brown Hotels, SMB Capital, DAVE Red Athens, Melia Athens and Athens Tiare.

Athenian residents and visitors will have the opportunity to taste handmade sweet and savory treats, purchase gifts from the market’s stalls and participate, regardless of their age, in numerous specially designed activities.

Additionally, the market is scheduled to host guest DJs and performers who aim to add color to Omonoia’s Christmas “face” throughout the festive season. 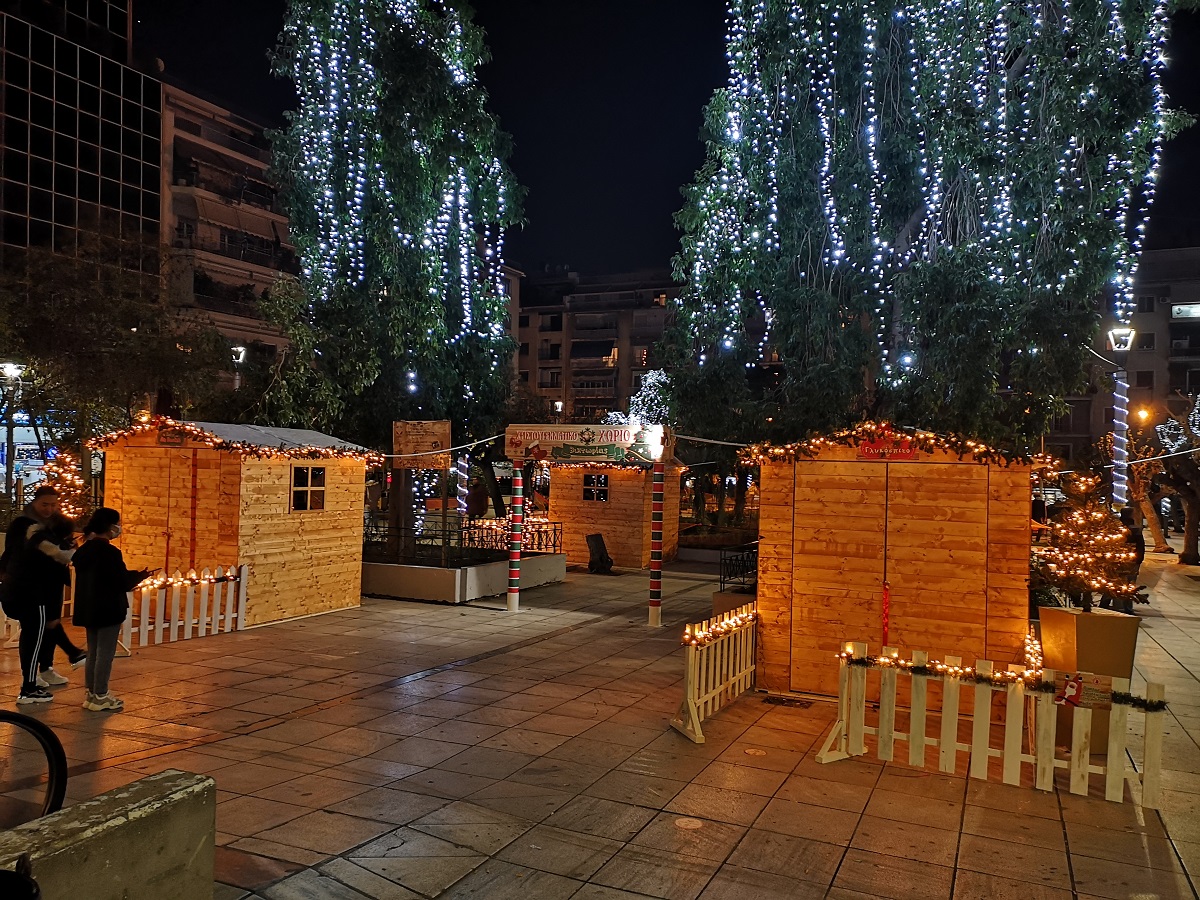 The “Christmas in Athens” 38-day program will officially launch on December 1 with a tree lighting ceremony on central Syntagma Square where mayors and officials from all over the world will send a message of unity, peace, and solidarity.

Ten Athenian neighborhoods including Pagrati, Thisseio and Ellinoroson will host smaller versions of the “Omonoia Christmas Market” where Santa and his elves will offer sweets, teach face painting, and lead other activities to set the holiday season mood.

Highlights of this year’s “Christmas in Athens” program also include: 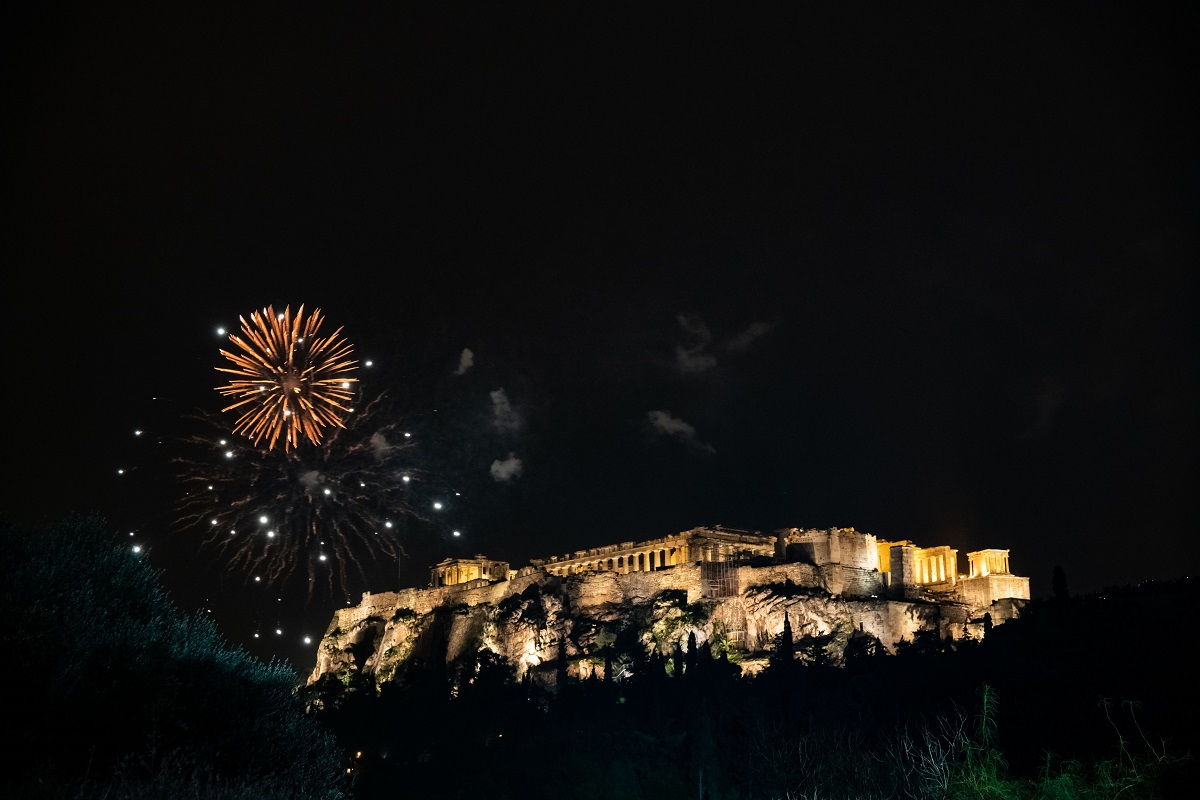 More information about “Christmas in Athens” and its full program of events will soon be listed here.