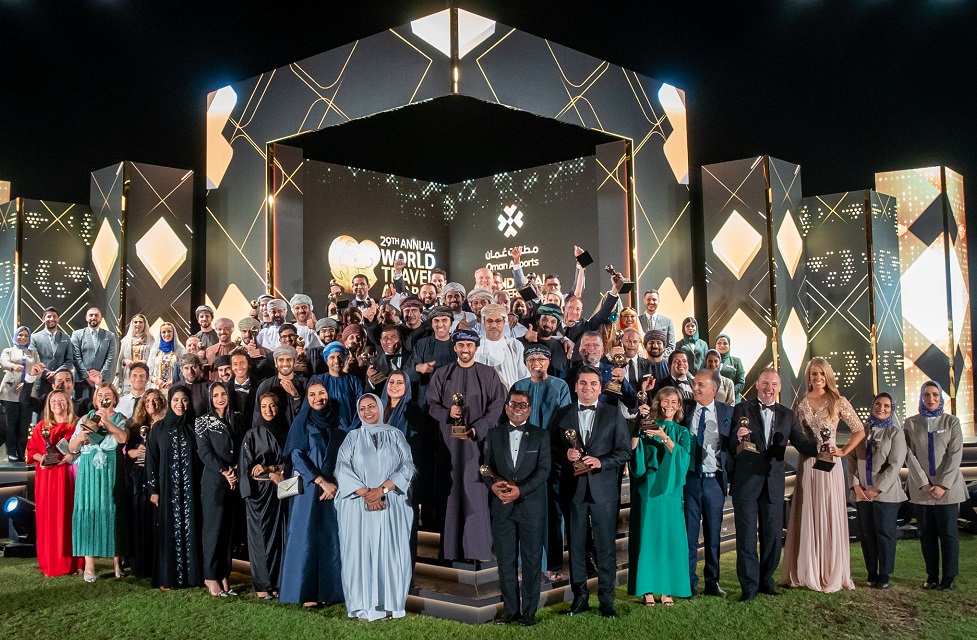 Greek tourism was recognized as one of the world’s strongest travel brands at this year’s World Travel Awards (WTA) Grand Final Ceremony.

The World Travel Awards, considered globally as the ultimate hallmark of the industry’s excellence, announced its 2022 World winners at its Grand Final Gala Ceremony held in Muscat, Oman last week. 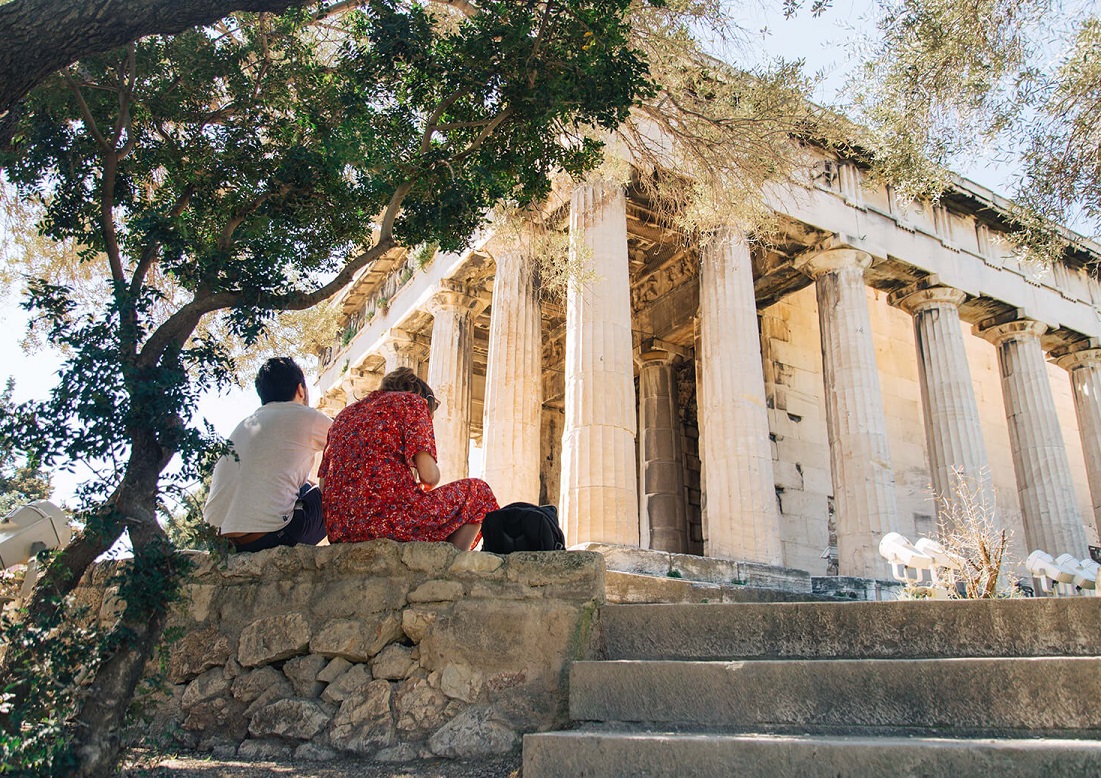 Attica Governor Giorgos Patoulis thanked all people who voted for the region at the WTA adding that this recognition “is proof that hard work and perseverance pays back”.

Commenting on Athens’ win, the city’s Mayor Kostas Bakoyiannis said that “Athens is developing in an international tourism brand. Our strategic marketing has reintroduced it to foreign markets as a cultural destination that out won cities like New York and London at the WTA this year”. 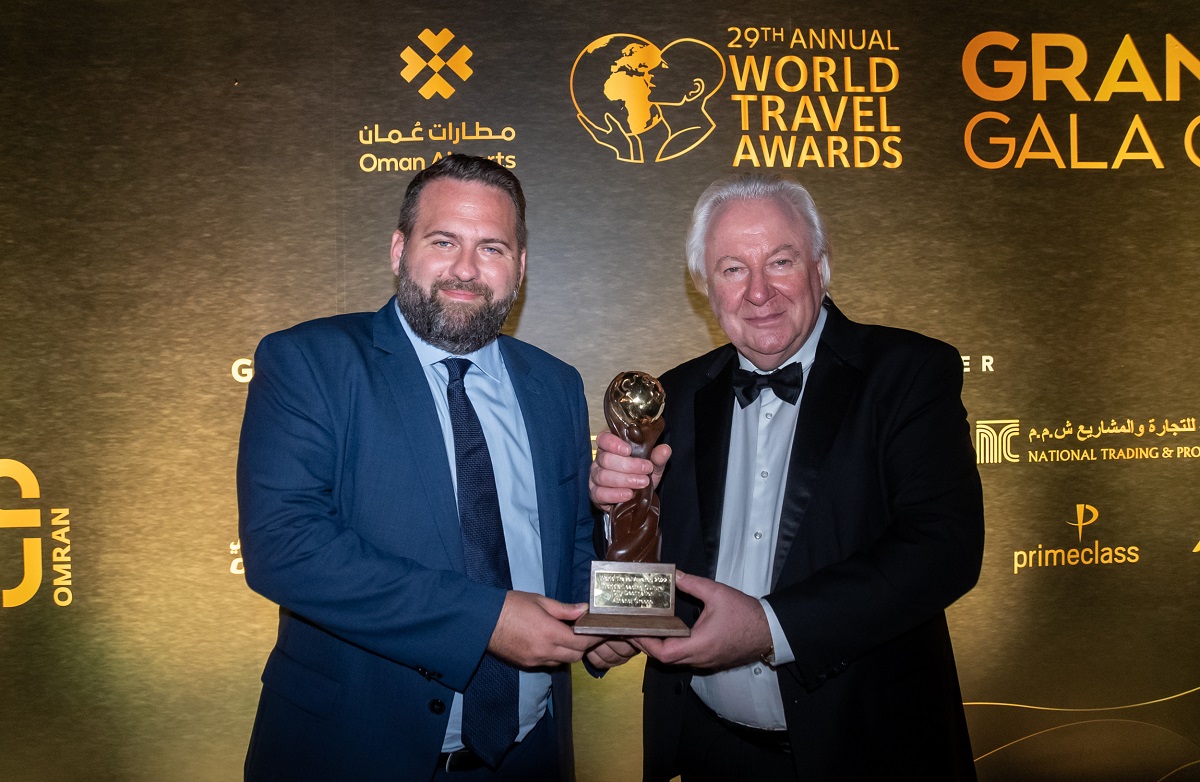 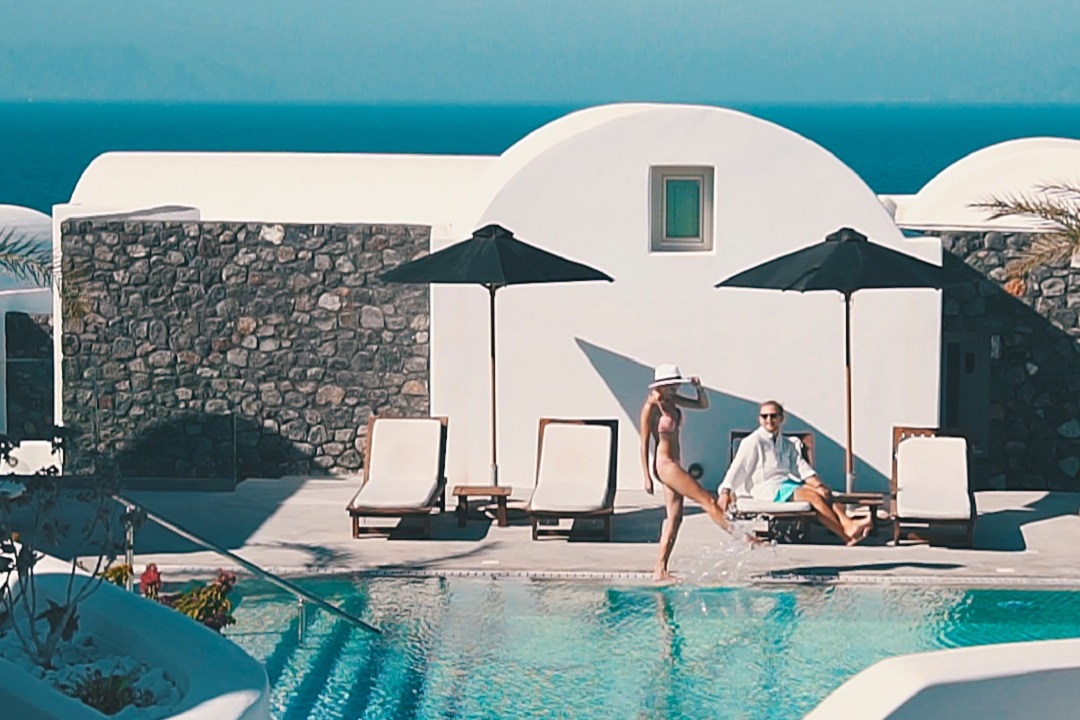 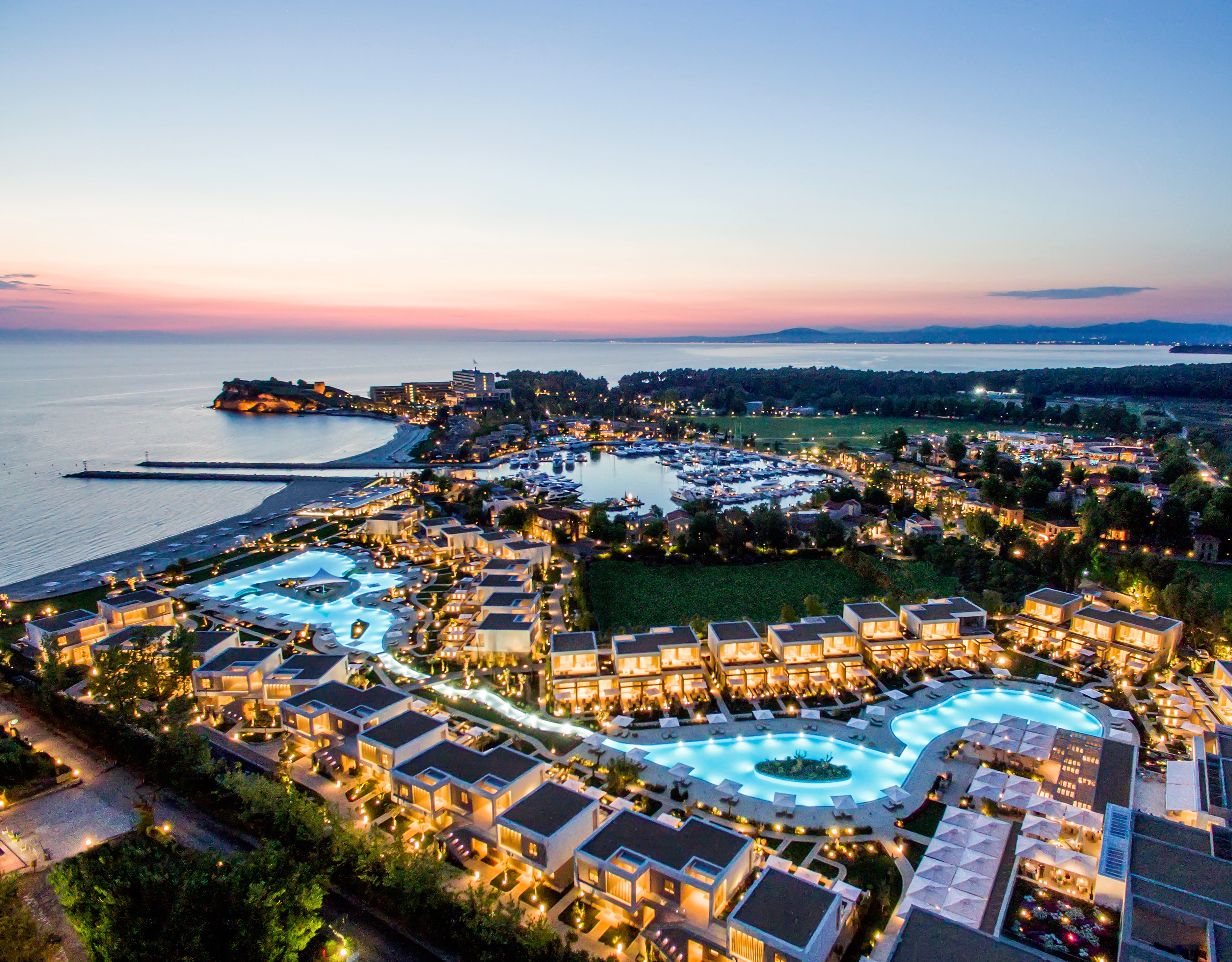 The Grand Final Gala Ceremony marked the climax of the WTA 29th anniversary Grand Tour – an annual search for the finest travel and tourism organizations in the world, with the winners of WTA’s regional ceremonies going head-to-head for the coveted World titles.

“Our winners have been recognized by our global voting audience as the leaders of tourism excellence. Their commitment to becoming the very best will in turn serve to drive up standards across the industry and will raise the collective benchmark.” said WTA Founder, Graham Cooke commenting on the Grand Final winners.

The evening marked a year like no other for Maldives tourism. In its 50th anniversary since first welcoming visitors to its shores, Maldives claimed the ultimate honour of ‘World’s Leading Destination’ with Maldives Marketing & Public Relations Corporation (MMPRC) taking the title of ‘World’s Leading Tourist Board’ . 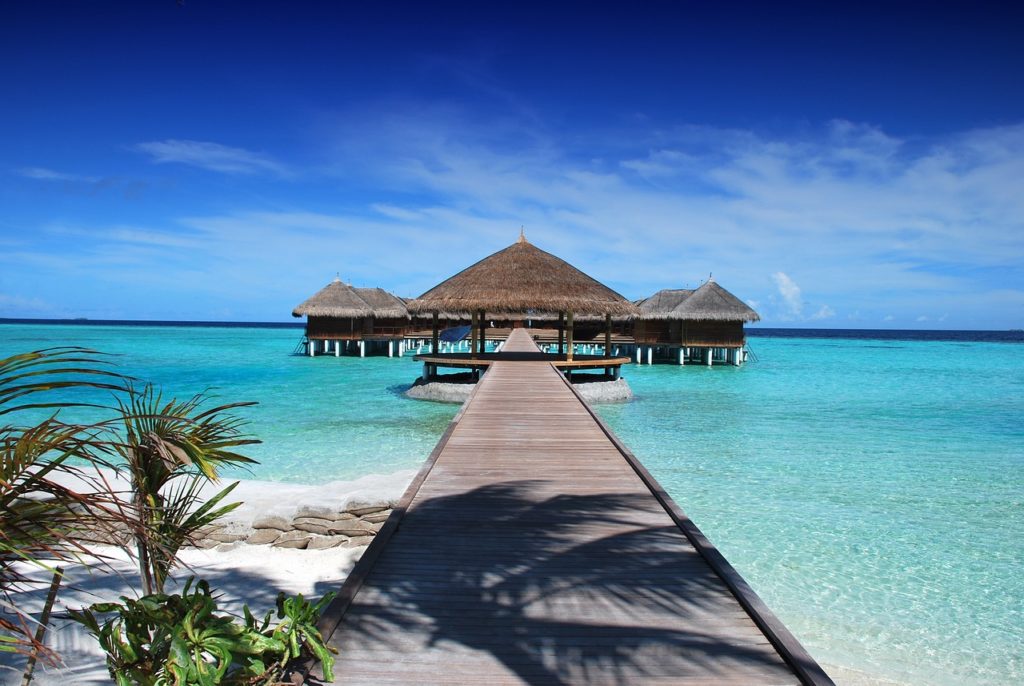 Greece and Greek travel and tourism businesses were also honored in a number of categories at the 29th WTA Europe event that took place in October.

WTA was established in 1993 to acknowledge, reward and celebrate excellence across all sectors of the tourism industry.

Mideast at the Top for 5th Year at World Travel Awards