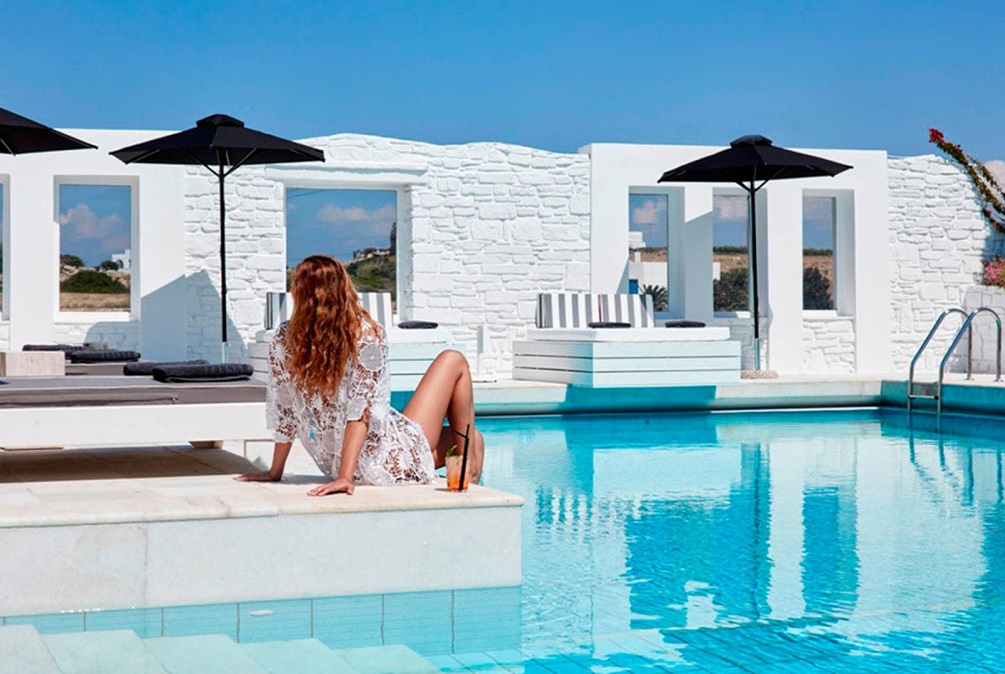 This is the second time that the HotelBrain Group is honored by WTA as the best – not only in Greece and Europe – but in the world.

The results of the WTA followed a year-long search for the world’s top travel, tourism and hospitality brands. Votes were cast by travel industry professionals and the public, with the nominee gaining the most votes in a category named as the winner.

“This year’s award came during a difficult year for tourism worldwide. The capacity and flexibility of tourism enterprises have been put to the test. So, this is a special honor,” HotelBrain said in an announcement. 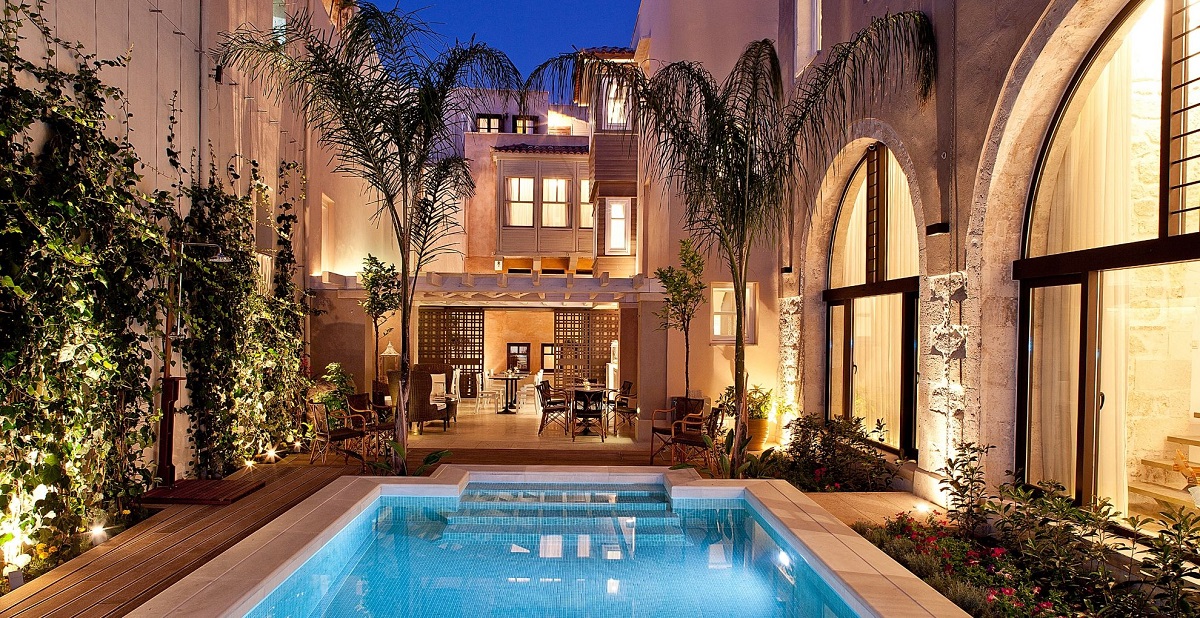 A leading hospitality group in Greece, HotelBrain was founded by Panos Paleologos. The group manages or operates 64 accommodation units of all types (3,200 rooms) in 32 Greek destinations.

“The global winners represent the best that the tourism industry has to show today. Each of them showed remarkable resilience in a year of unprecedented challenges,” WTA founder Graham Cooke said.

He also noted that the WTA 2020 received a record number of votes cast by the public, which shows that the appetite for travel and tourism has never been stronger.

IATA: Aviation Workers Must be Considered Essential for Covid-19 Vaccination