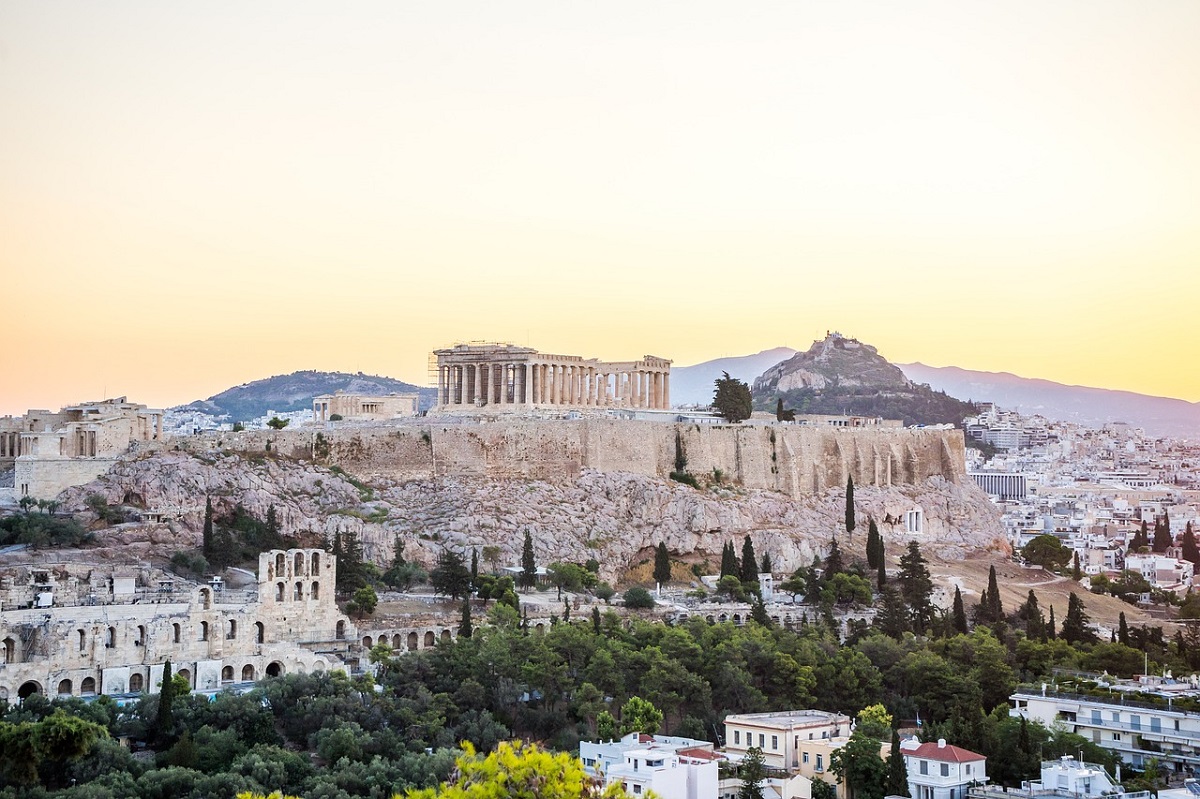 Athens has managed a top 20 European Winter Holiday Destination placing, according to an index recently published by Allianz Partners USA.

The index was comprised after an analysis of 608,000 US travelers’ itineraries across the peak holiday travel period which considered roundtrip flights departing from United States airports to Europe between November 23, 2022 and January 5, 2023. 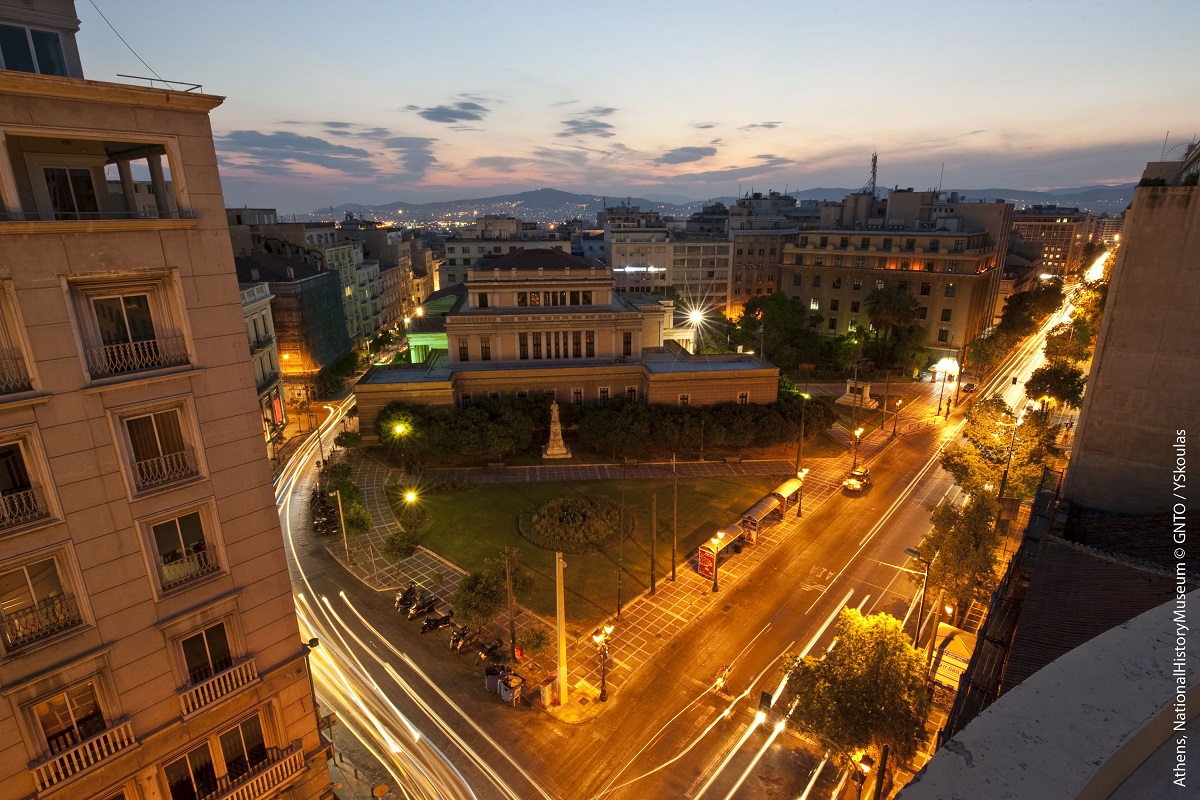 The Greek capital, positioned at number 13 on the list, was among the biggest “climbers”, when compared to 2019’s index. An increase of 154 percent was recorded in US travelers expected to visit Athens this holiday season. 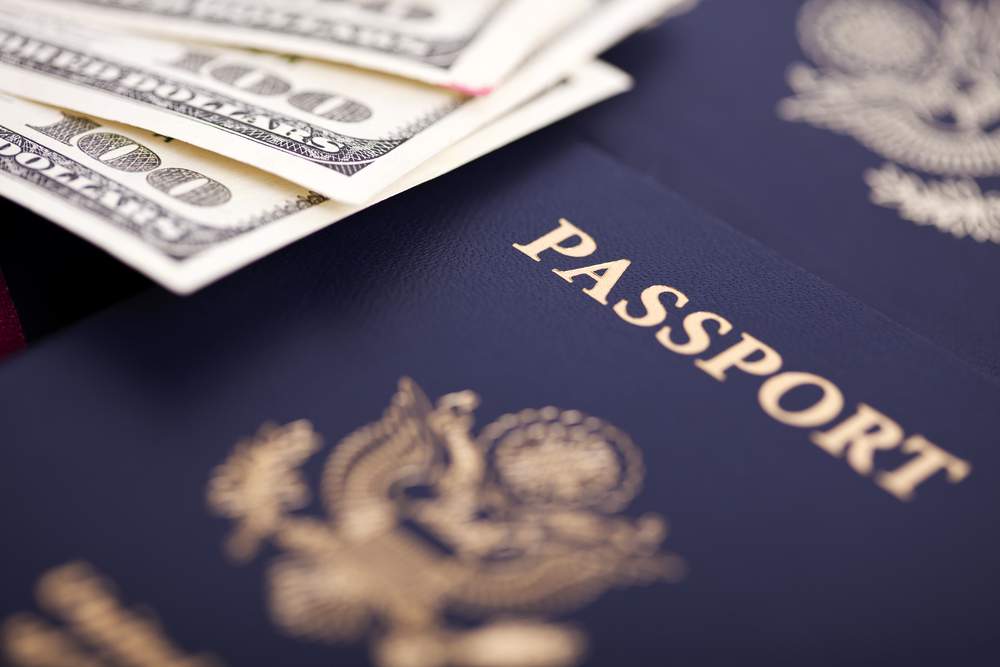 The insurance company attributes the strength of Europe’s holiday travel season to the continent’s rich cultural heritage and history but even more, to the strong exchange rate of U.S. currency which has spurred a renaissance for overseas holiday travel.

“While inflation has caused the prices of almost everything to soar, travelers have seen the value of the dollar also surge, gain parity with the euro and the pound and boost their holiday budgets,” said Daniel Durazo, Director of external communications at Allianz Partners USA. 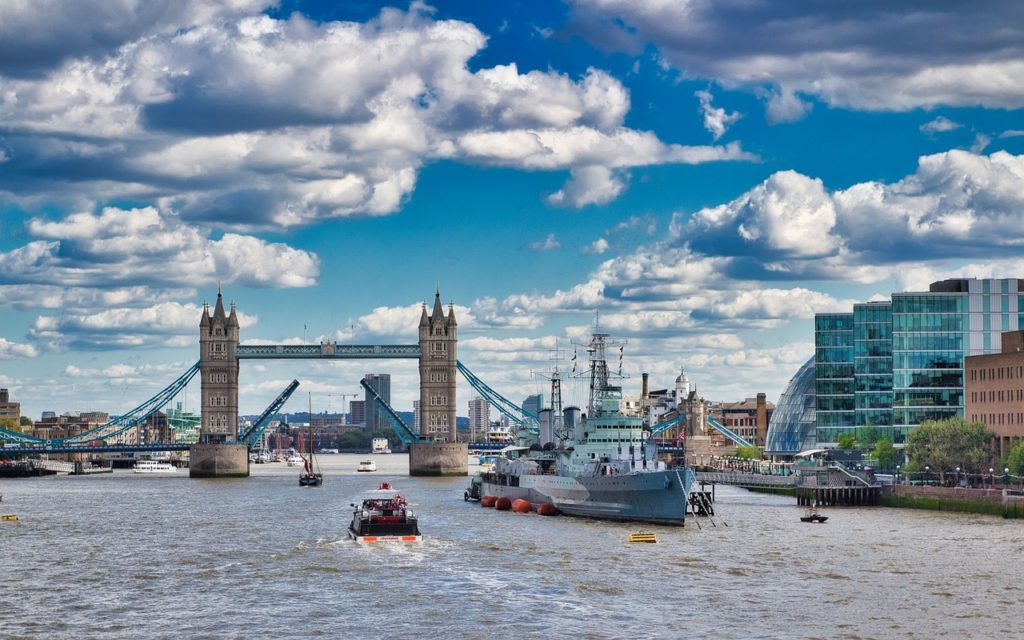 According to the index, London continues to dominate the holiday season European travel scene, with Paris holding steady in second position. Madrid moved up to round out the top three, jumping two spots from the last index. Rome and Amsterdam follow at number 4 and 5 respectively.