Eastern Halkidiki Promoted as Pilgrimage Destination to the Lebanese 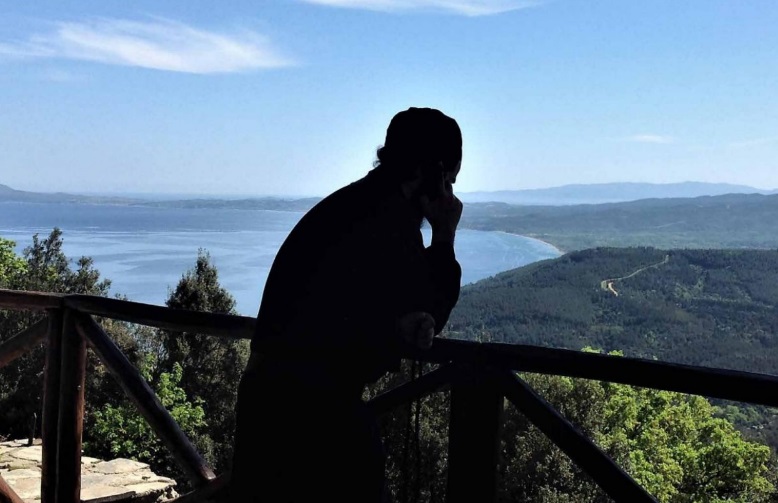 The Aristotle Municipality in Eastern Halkidiki recently promoted its pilgrimage tourism options as “an opportunity to reflect on life”, during a fam trip organized recently for a group of Lebanese journalists.

The promotional initiative, supported by Mideast Travel Worldwide, AEGEAN and local businesses, is the first step of a wider campaign aiming to attract visitors from Lebanon in an effort to counterbalance the effect the Russia – Ukraine war had on the area’s tourism flow. 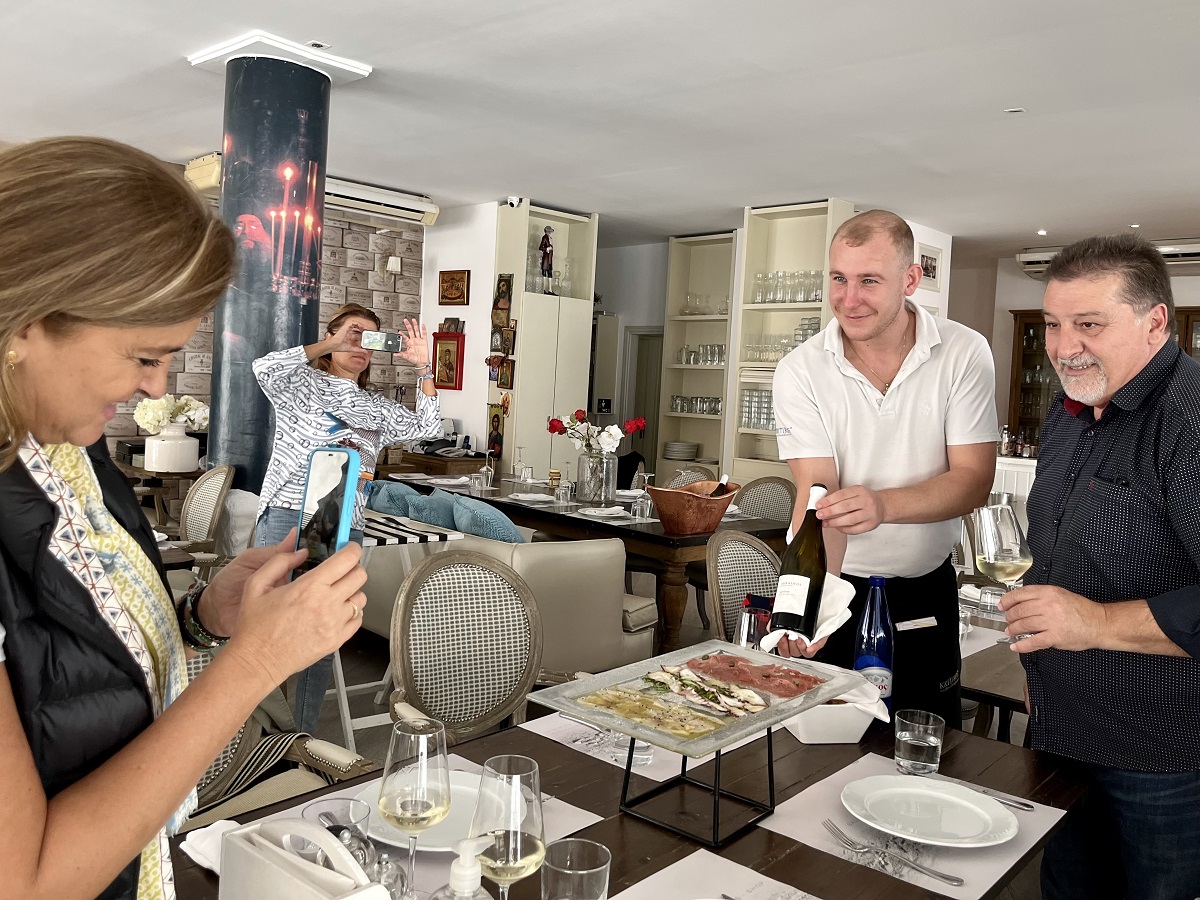 “Lebanon has a population of 5 million, 34 percent of which are Christians of multiple dogmas,” said Aristotle Mayor Stelios Valianos, underlining the consumer dynamic of Lebanese visitors despite the ongoing economic crisis their country has been facing in the last few years.

The fam trip saw Roula Mouawad, journalist of Beirut’s most popular newspaper Annahar and freelancer Rania Mouawad taken on a multi-layered journey that included a variety of experiences. 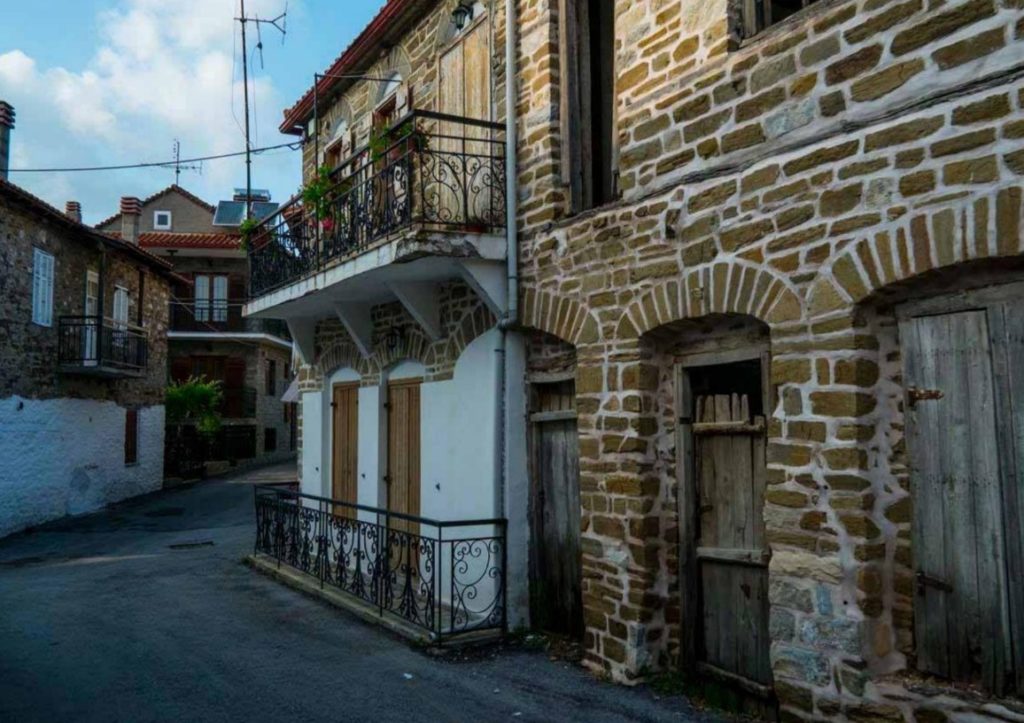 The journalists visited mountainous, picturesque villages, experienced wine tasting, participated in the wine-making process and also took part in vinous celebrations. They had the opportunity to taste local cuisine inspired by monastic life and take a sea tour around the self – governed state of Athos.

While on the trip, Roula Mouawad took to Instagram and used a quote from a Mahmoud Darwish poem “If the olive trees knew the hands that planted them, their oil would become tears” to comment on the “strength and complexity” a simple plate full of olives can carry. 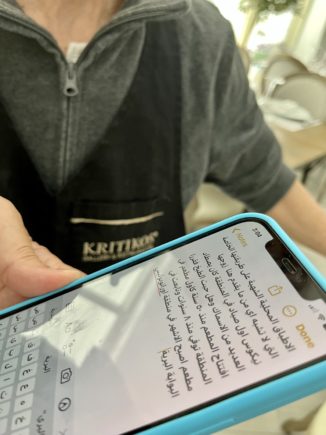 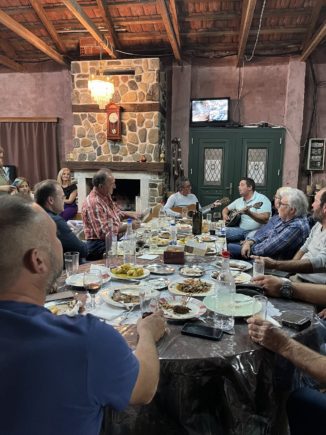 Mouawads’ activities also included visits to sites of archeological or religious importance since the area is not only the motherland of Greek philosopher, Aristotle, but also boasts a historic connection to Christianity and the Byzantine era.

Videos, photographs and articles about the fam trip have and will be shared and showcased on multiple platforms of Annahar’s TV and social media that count an audience of 2 million with viewers from MTV Lebanon and other local media.

“Our goal is to advance pilgrimage as a form of cultural heritage that promotes holistic wellbeing, for the public benefit,” Valianos noted in the municipality’s digital pilgrimage route presentation. 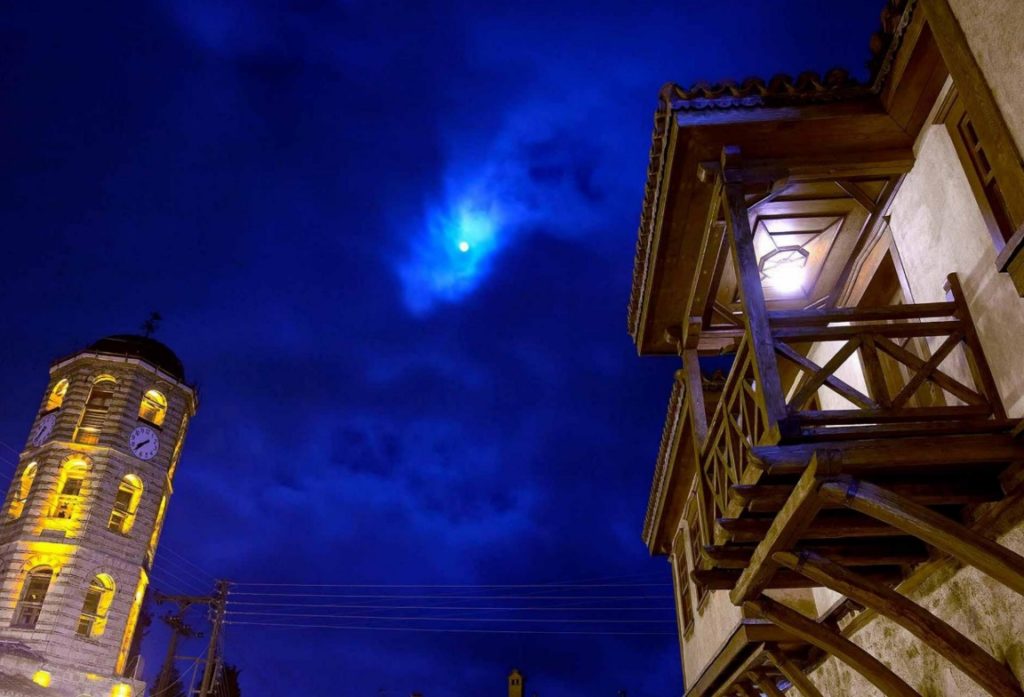 In this context, Lebanese tourism agents specializing in luxury tourism will visit Eastern Halkidiki in 2023 while pilgrimage tourism experts are expected during Easter and grape harvest seasons. A promotional approach to Kazakhstan’s market, where Eastern Orthodoxy is the second biggest religion, is also planned.