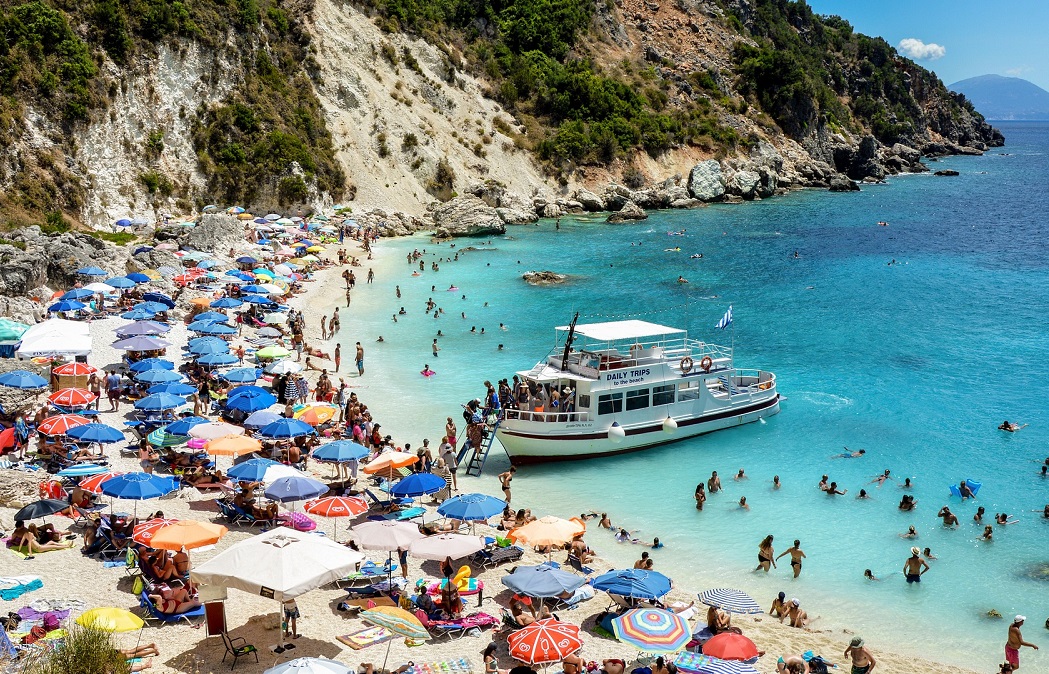 Holidaymakers choose their holiday destinations based on discussions with family and friends as well as influencers on social media platforms, according to a survey recently published by World Travel Market (WTM) London.

Running its 43rd edition until Wednesday November 9th at ExCeL – London, WTM is considered one of the most popular meeting places of the global travel trade offering a think tank about future tourism trends.

In the aforementioned survey, 210 travel industry professionals from around the world were asked to rank the most important sources for consumer interest in a destination. 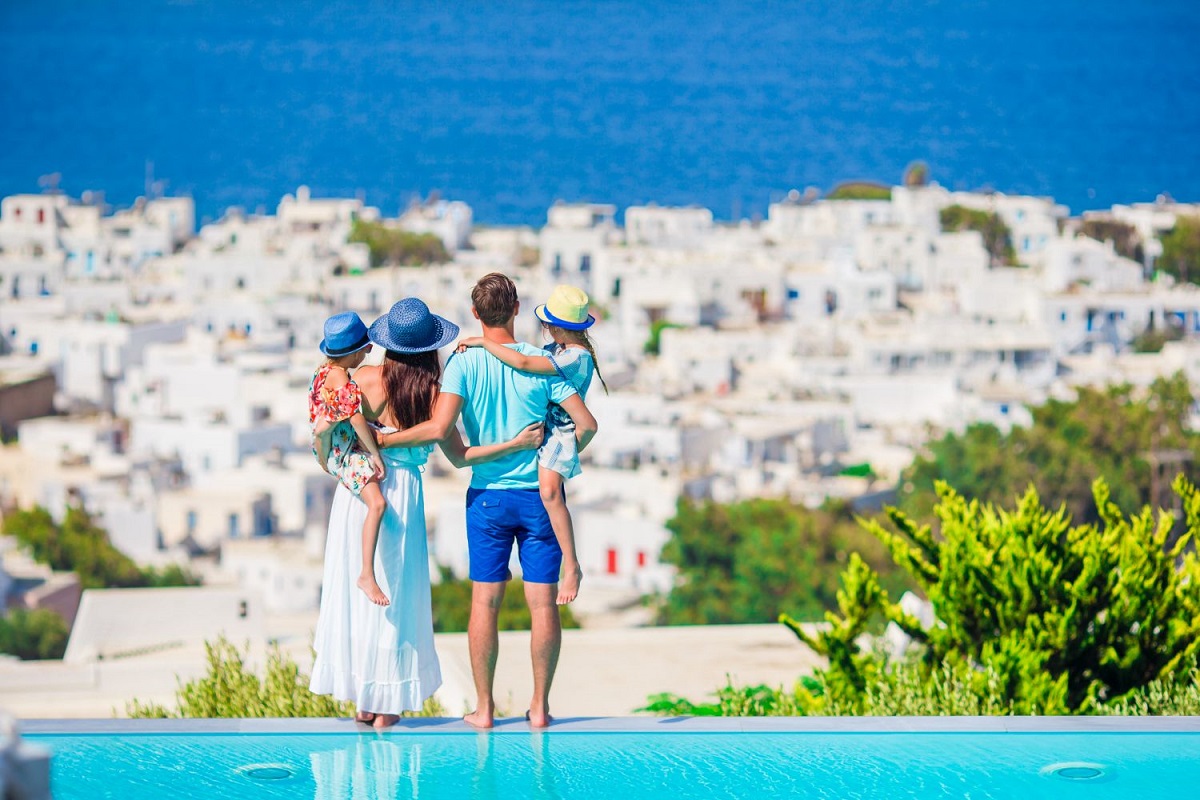 “Consumer trends are fast-moving and unpredictable, so our mission has been to support the sector, keeping professionals up-to-date thanks to specialist advice from experts,” said Exhibition Director at World Travel Market London, Juliette Losardo.

TV, radio, print media and films were also mentioned in the poll but further down the travel professionals’ rankings. 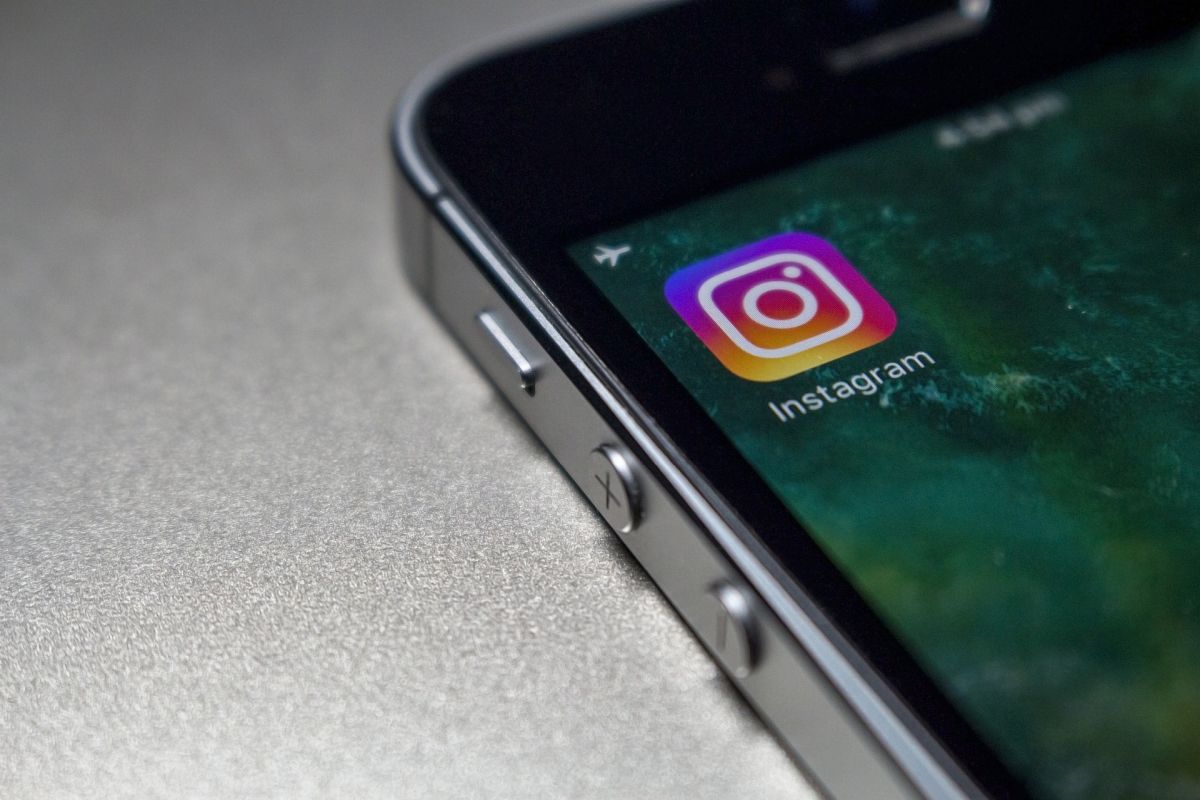 More insights about the impact of online influences and social media personalities were also revealed in the WTM London consumer survey which questioned 2,000 members of the public.

According to WTM’s poll, social media influencers are inspiring one in five young travelers to head off on holiday, revealing how travel decisions of Generation Z are much more influenced by platforms such as Instagram and TikTok than mature travelers. 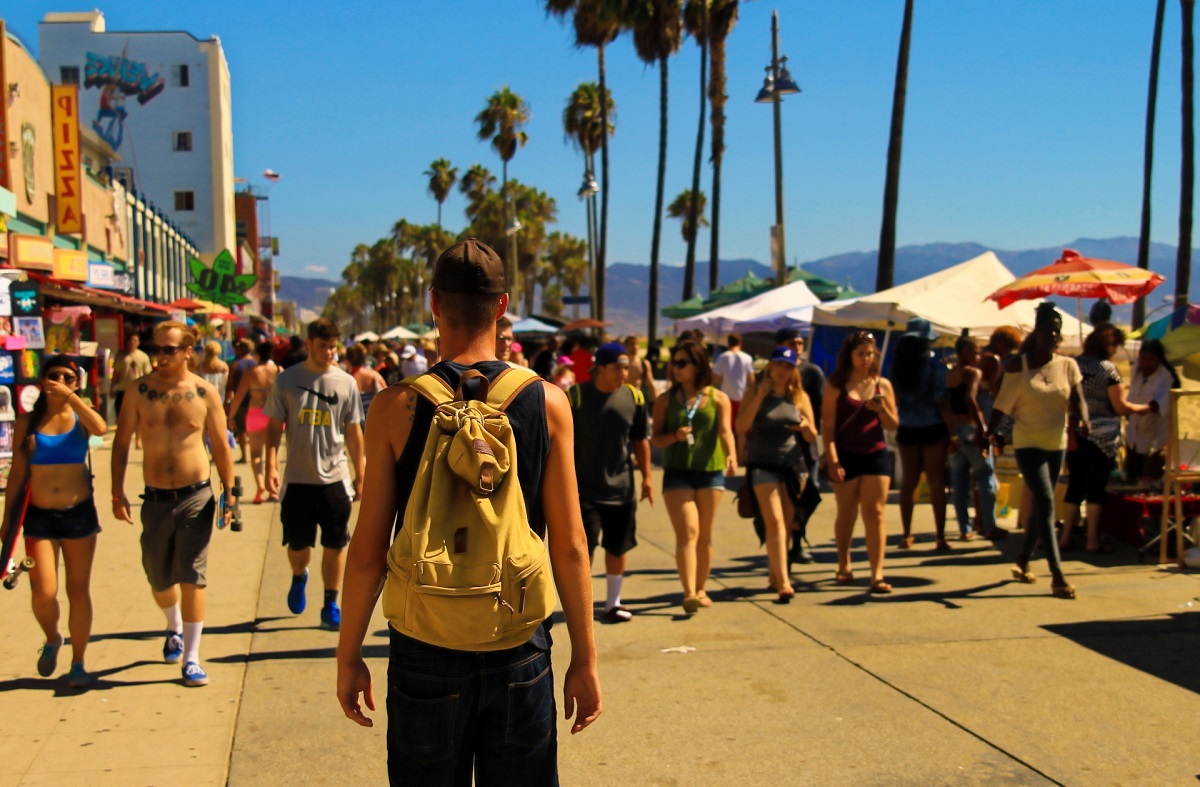 Survey data also revealed that those in the 18-24 age group were most likely to book a holiday with a travel agent (cited by 25.4 percent), while those aged 65+ were the least likely (11 percent).

“It’s not surprising that the youngest generation of travelers are the most likely to be inspired by social media influencers when choosing where to visit – but it is interesting that those aged 18-24 are also the most likely to book with a travel agent,” Losardo commented on the poll’s results.

To help delegates keep up with changing trends in the market, WTM London has dedicated more sessions and content to social media influencers and new marketing channels, this year.