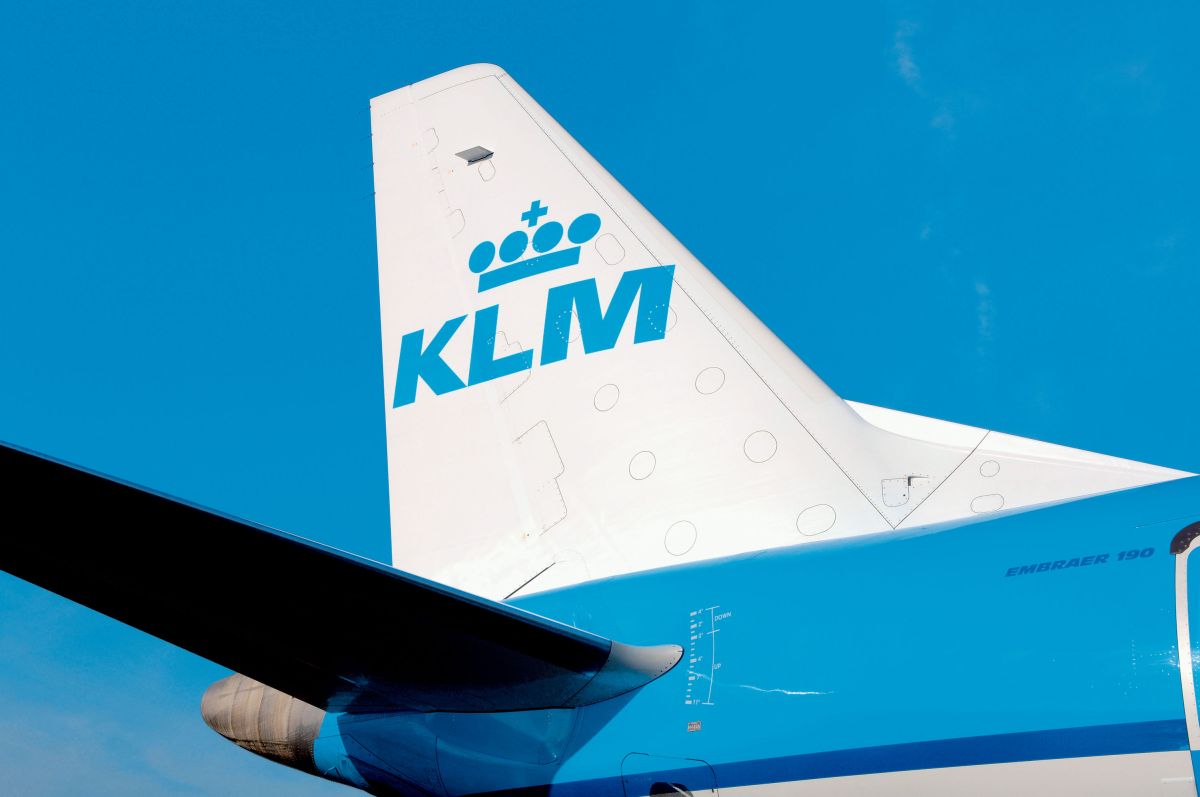 KLM Royal Dutch Airlines on Wednesday said it recorded operating profits of 443 million euros between July and September on revenues rising to 2019 levels due to a surge in the demand for tickets in the summer. 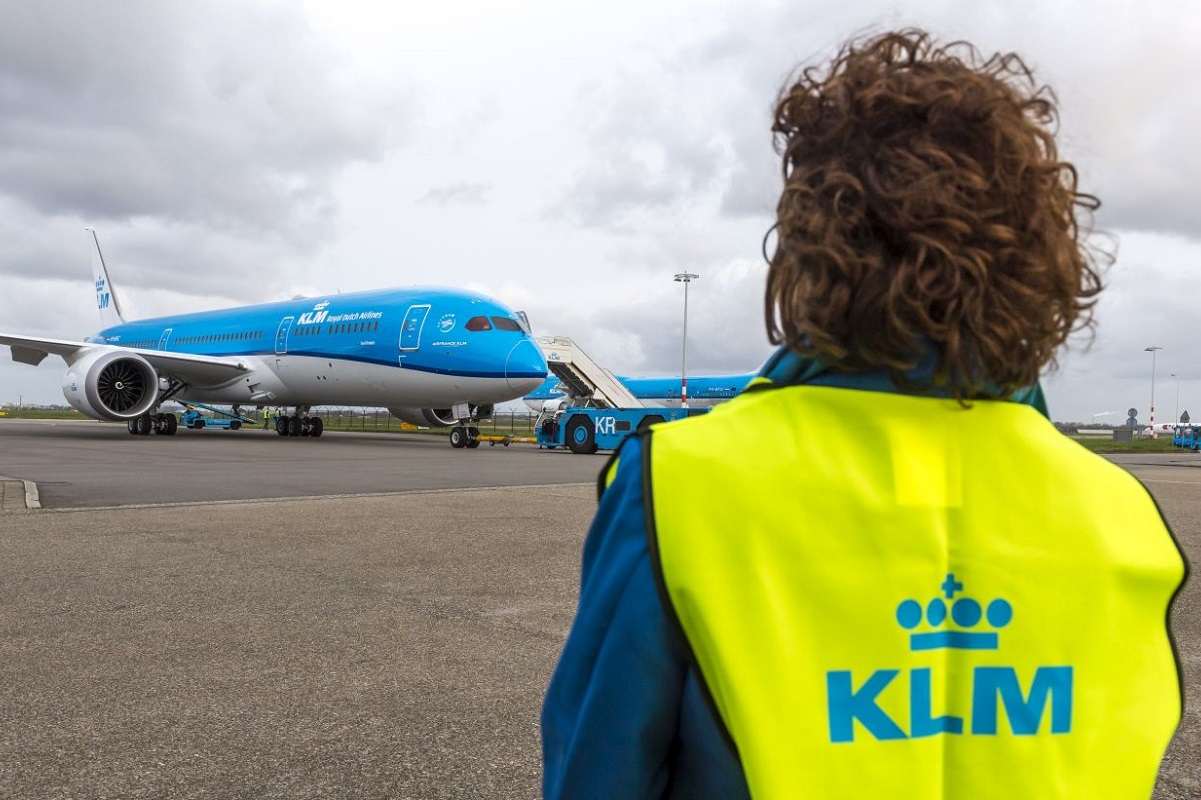 KLM was forced to take drastic measures to manage operations, for example restricting ticket sales to passengers departing from Schiphol and cancelling flights.

“A surge in the demand for tickets in the summer saw revenues rise to 2019 levels, even though the airline operated fewer flights due to staff shortages at Schiphol security, network interventions by KLM itself in response to staffing issues, and problems in the parts supply chain that led to aircraft spending more time in the hangar,” KLM said in an announcement.

The airline said it will continue pursuing these measures in the period ahead to improve network predictability.

“The essence was and remains: to ensure that every customer who books can fly,” said KLM. 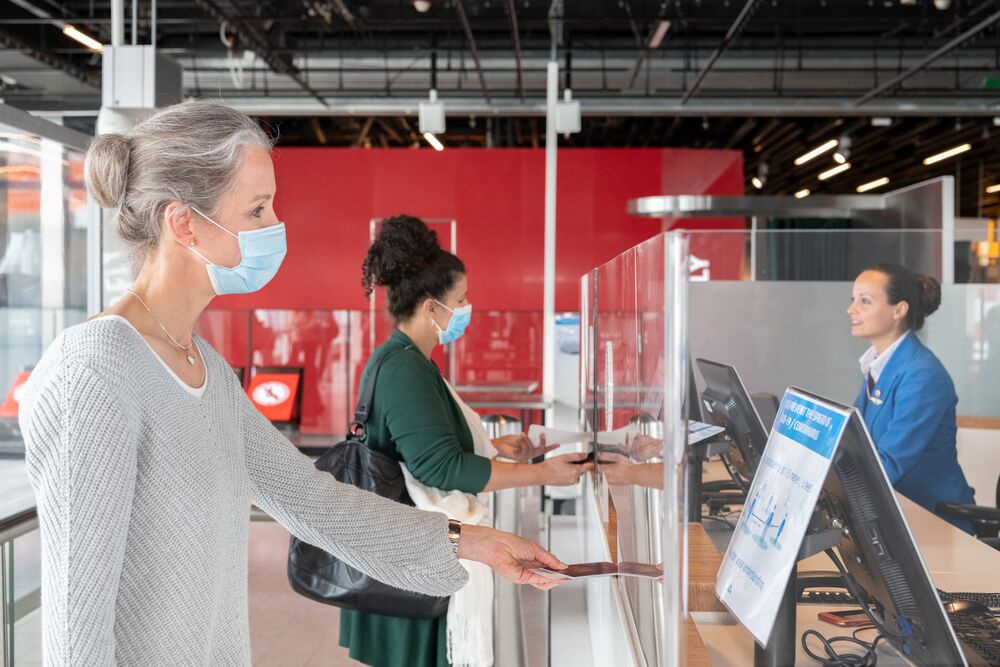 On the cost side, KLM faced sharp increases in the past quarter, due in part to the high oil price, inflation, supply chain shortages and costs associated with rebooking and compensating passengers affected by network interventions.

According to KLM, since the start of Schiphol’s security issues in April, which continued through September, direct costs alone have amounted to almost 70 million euros, compounded by the loss of revenue. 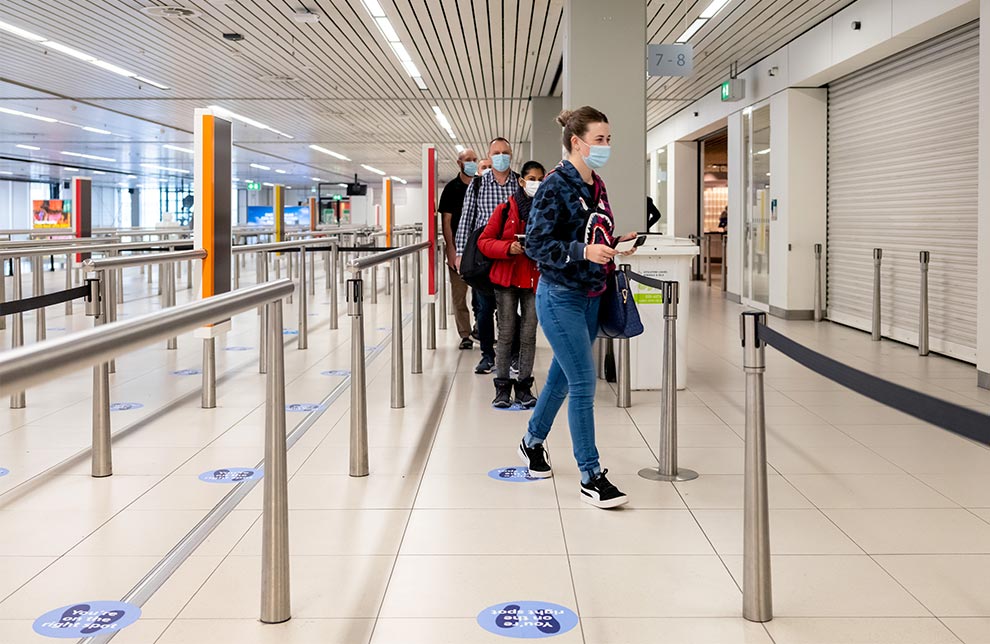 Highlighting that the appetite for travel is “as strong as ever”, KLM CEO Marjan Rintel said the company has taken a number of steps to give its customers more certainty and to lighten employee workloads.

“At the same time, these measures are costing KLM a great deal of money and limiting the number of flights we can operate. We hope this will improve very soon and we’re working hard to make that happen,” Rintel said.