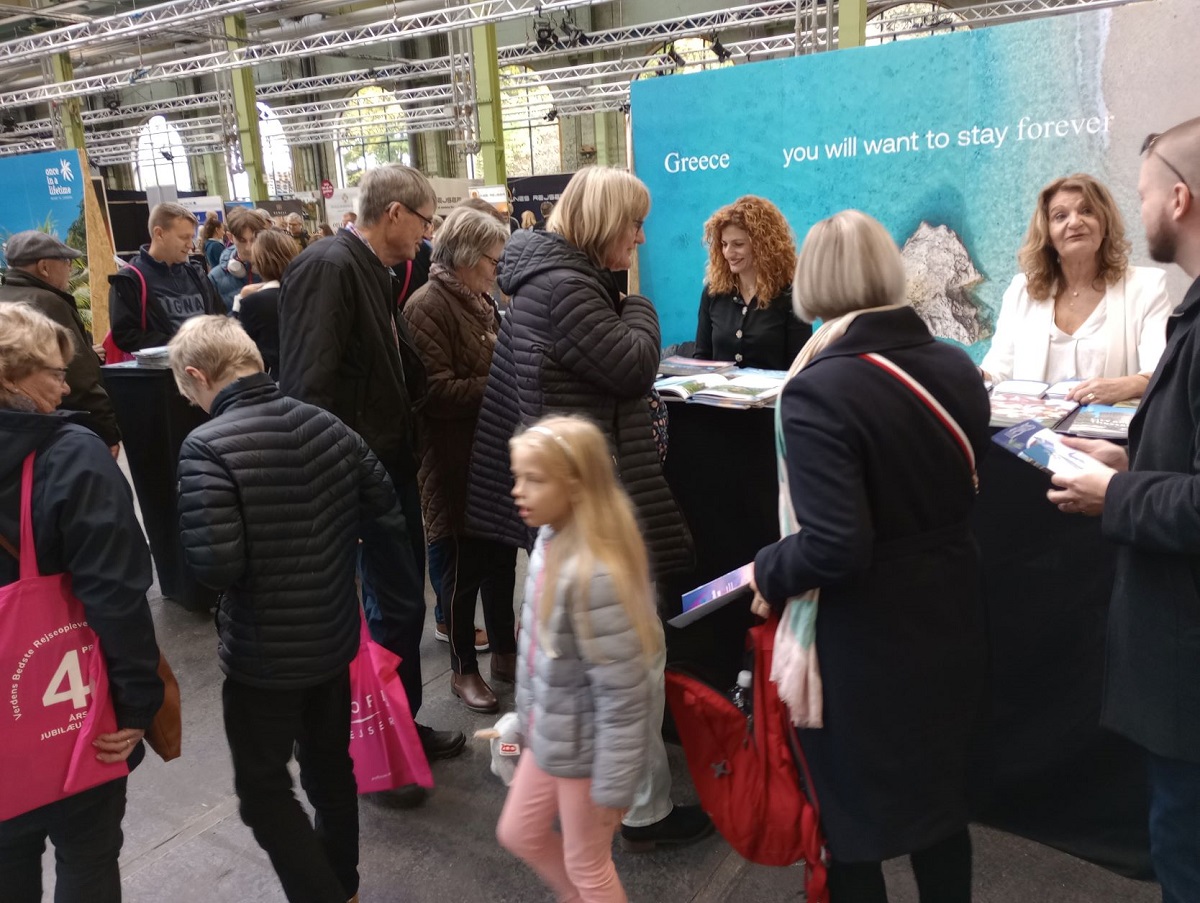 All the more travelers from Denmark are making plans to visit Greece, according to feedback collected by the Greek National Tourism Organization (GNTO) during the Quality Travel Fair 2022 held in Copenhagen.

The GNTO goes on to add that in the first seven months of 2022, a total of 219,833 travelers from Denmark visited Greece, accounting for 34.53 percent of total arrivals from Scandinavian countries in the January-July 2022 period. 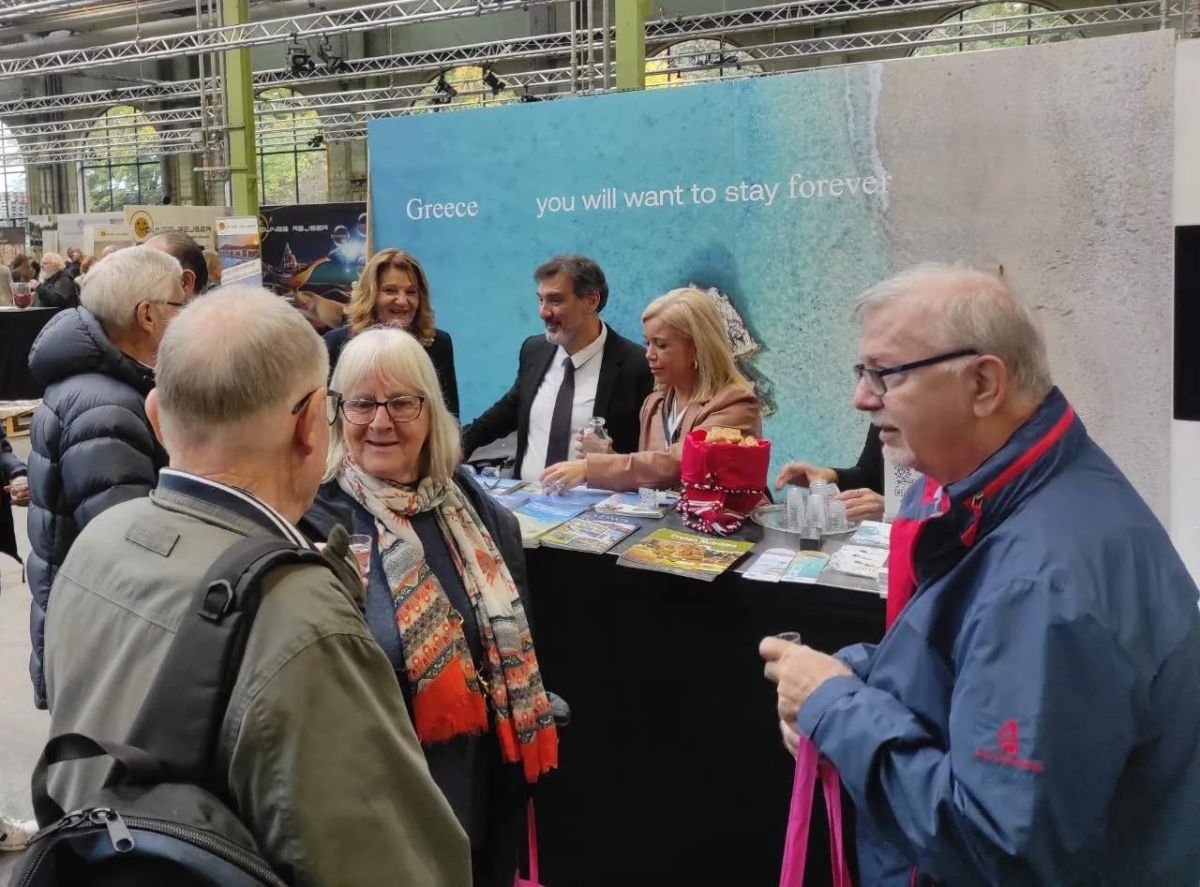 Overall, Danish travelers to Greece are over 60, pensioners with higher income and more time to travel and many are return visitors. Danish tourists this year were interested in discovering new mainland destinations with fewer crowds, the GNTO said.

Reaching out to older travelers and pensioners is a top tourism ministry priority. As part of ongoing efforts to extend the season, Greek Tourism Minister Vassilis Kikilias has appealed to Northern Europeans, mainly pensioners, to come spend the winter in Greece where the weather is mild.

The GNTO stand at this year’s Quality Travel Fair hosted tourism representatives from the Region of Crete and from the Municipality of Karpathos and organized tastings, events and workshops for the Danish market. 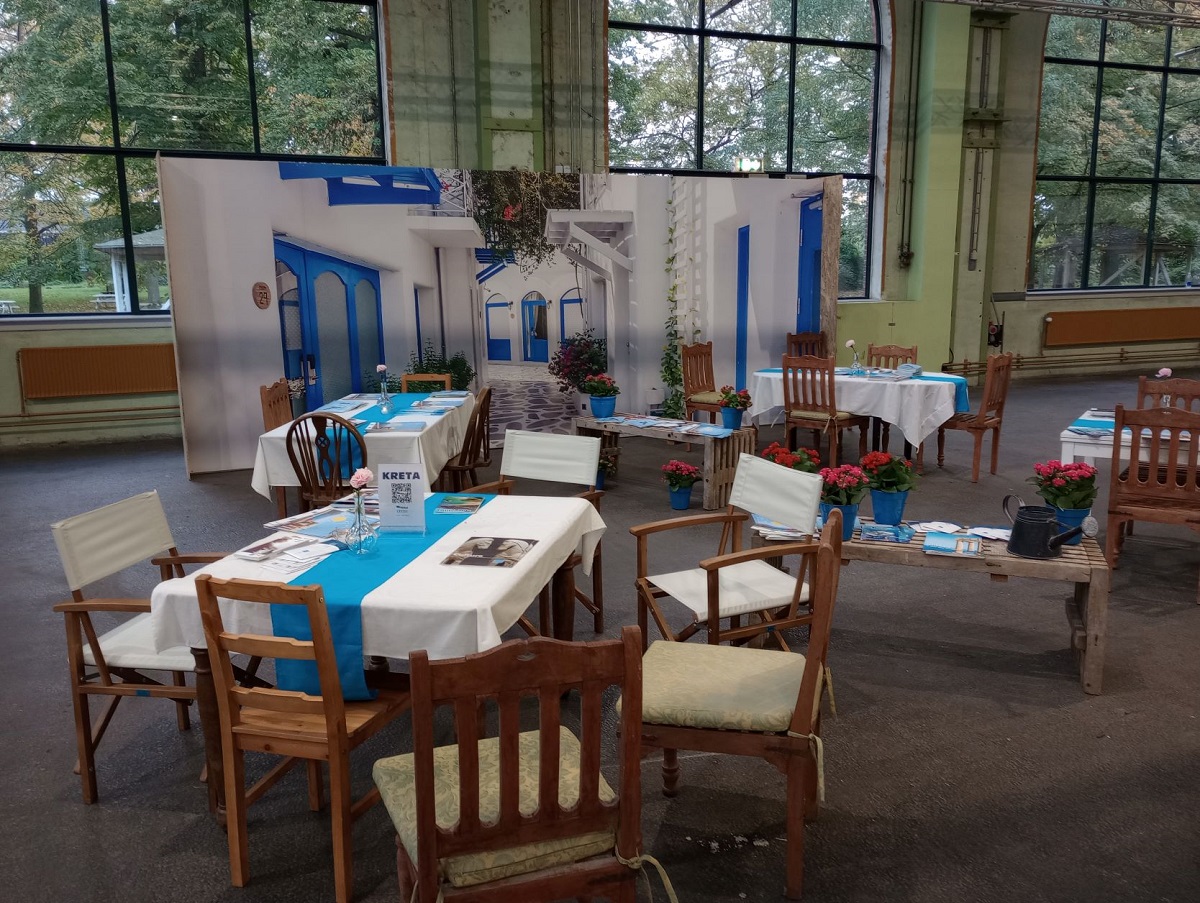 According to the Region of Crete, the island is a favorite destination for travelers from Denmark.

“This is a market that traditionally supports us and it was wonderful to hear from almost everyone who approached the GNTO stand that they had visited Crete in the past and plan to do so again in the coming year,” said the region’s vice governor for tourism, Kyriakos Kotsoglou.

According to Kotsoglou, during the first nine months of 2022, visitors from Denmark to Crete exceeded the number of arrivals to the island from other Scandinavian markets. 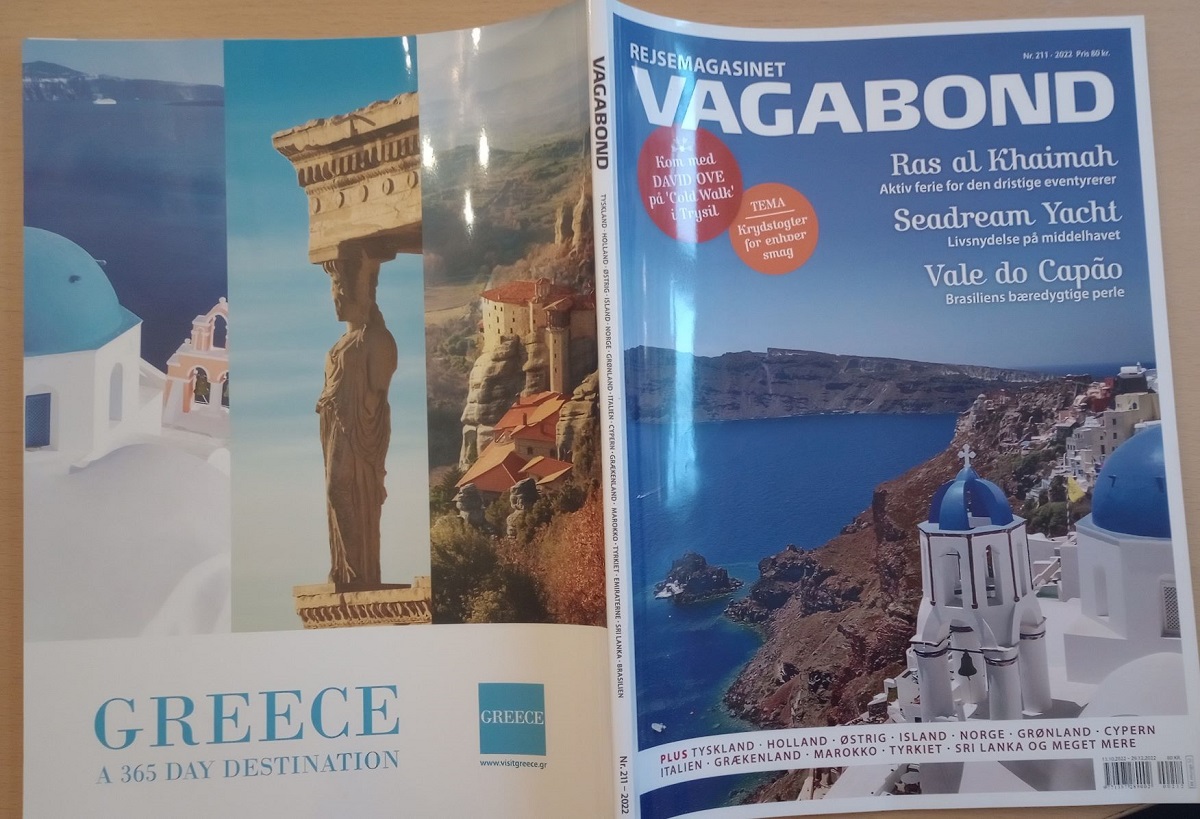 The Quality Travel Fair, which took place in Copenhagen during October 22-23, has been running since 2004 under the organization of the popular Danish travel magazine VAGABOND and is attended by destinations from all over the world, travel agencies, media, airlines, cruise lines etc.

Last year, the GNTO organized the “Greece Open” – four professional golf tournaments in Denmark with the aim of promoting Greece’s golf facilities to the Danish market.

Forbes: Paros Among Best Destinations to Visit in 2023