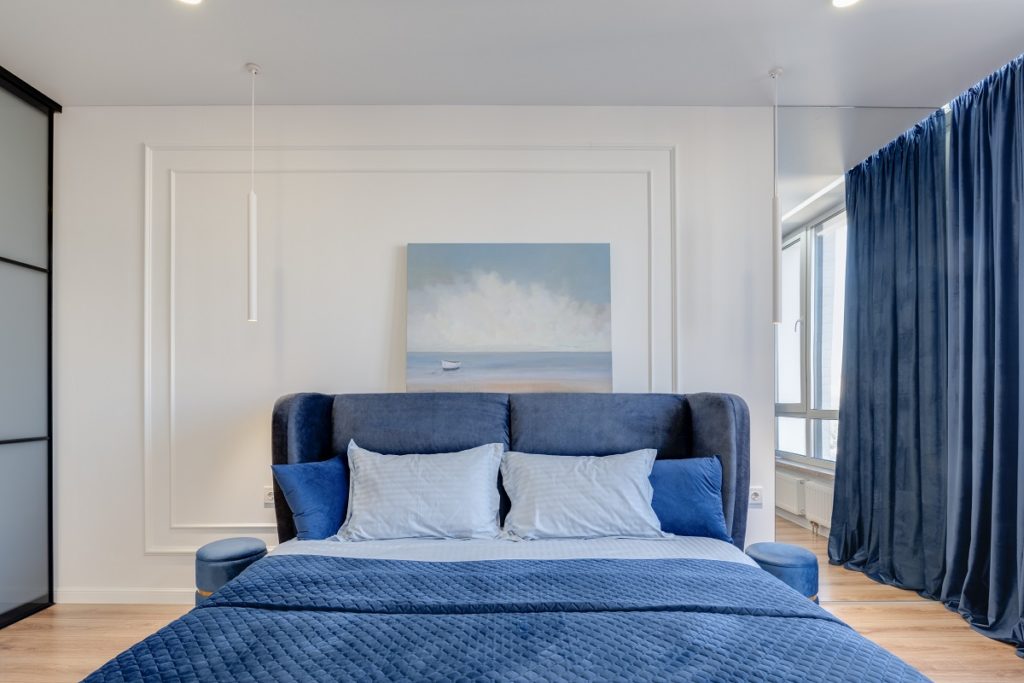 Greece was among the Top 10 countries in Europe with the highest number of tourist beds in 2021 ranking eighth overall, according to a recent report released by Eurostat, the EU’s statistical authority.

More specifically, last year, the EU had an estimated total of 28.1 million bed places available across 597,000 tourist establishments with Italy and France accounting for over a third of the total available capacity, Eurostat said. 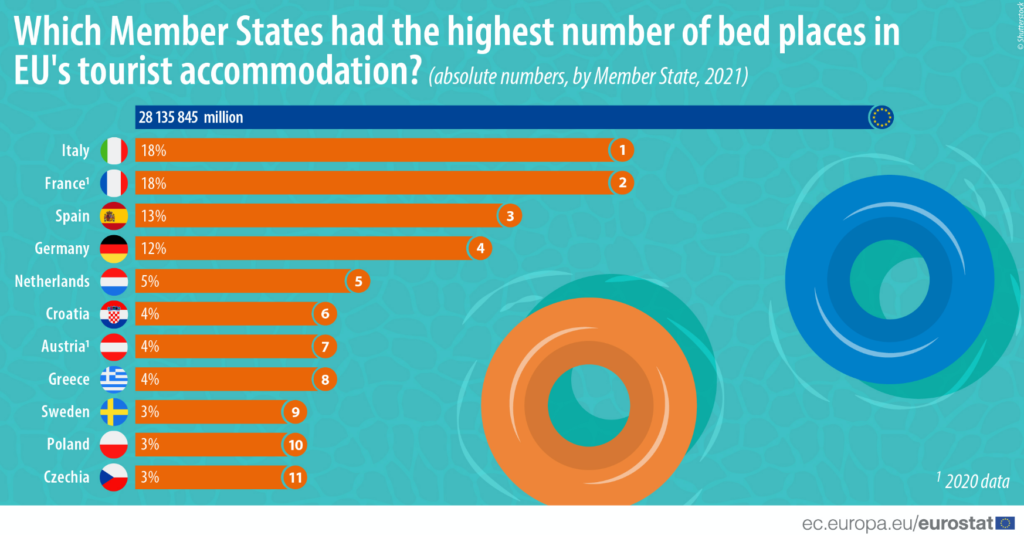 Compared with 2020, the number of bed places and accommodation facilities have remained stable but compared to pre-pandemic 2019, the number of tourist beds in 2021 was still down by 2 percent (28.8 million) and the number of establishments by 3 percent.

According to Eurostat’s report, travelers from EU member states accounted for 75 percent of the 591 million nights spent in the Union in 2021, while non-EU visitors represented 16 percent of nights spent of which nearly half were from the UK. 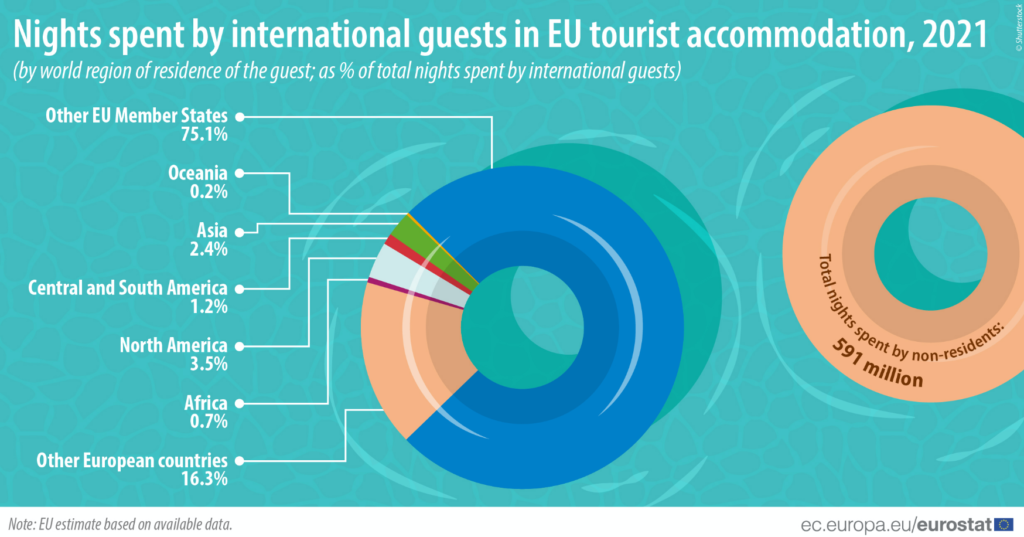 Other key takeaways of the report: