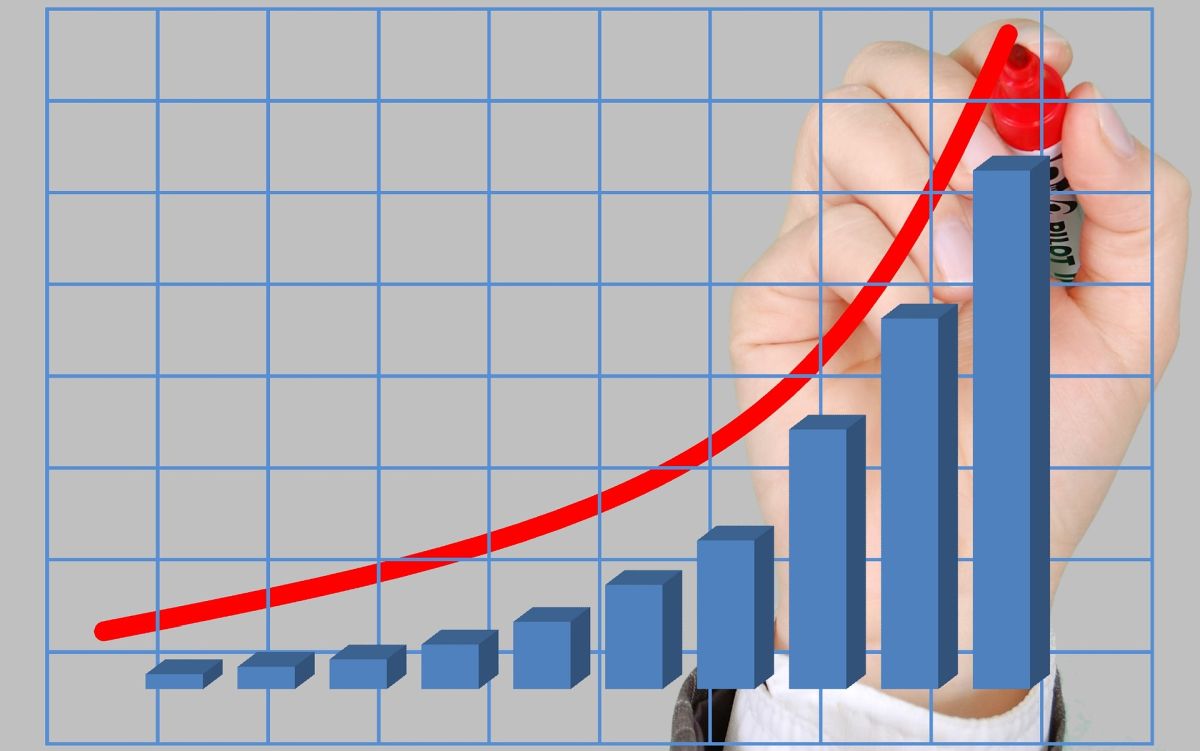 Greece moved up 16 places in terms of the attractiveness of its business environment marking the biggest improvement among 82 countries over a three-year period, according to the latest Economist Intelligence Unit (EIU) report.

More specifically, according to the EIU’s business environment rankings, Greece was among the biggest winners moving up the list by 16 places from the fourth quarter of pre-pandemic 2019 to Q4 2022 based on quarterly performance in 91 indicators. 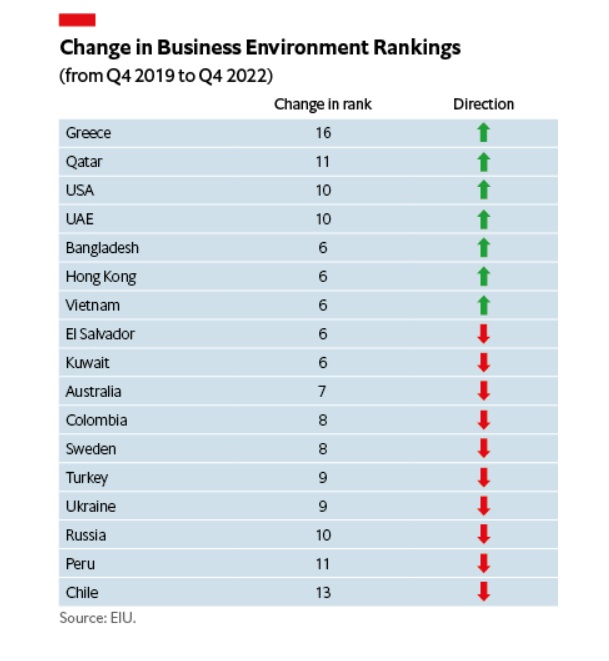 “This significant improvement reflects its [Greek economy’s] poor starting point, given a long-delayed recovery from the government debt crisis that began in 2009, but also the impact of a pro-business majority government that has undertaken reforms, cut taxes and restored confidence in the country,” said the report.

Besides Greece, Qatar, the US and the UAE also recorded the biggest improvements over the past three years which included such challenges as the Covid-19 pandemic and the Russia-Ukraine war.

The worst performers over the same period were Latin America, the lowest-ranking region, Russia and Ukraine. 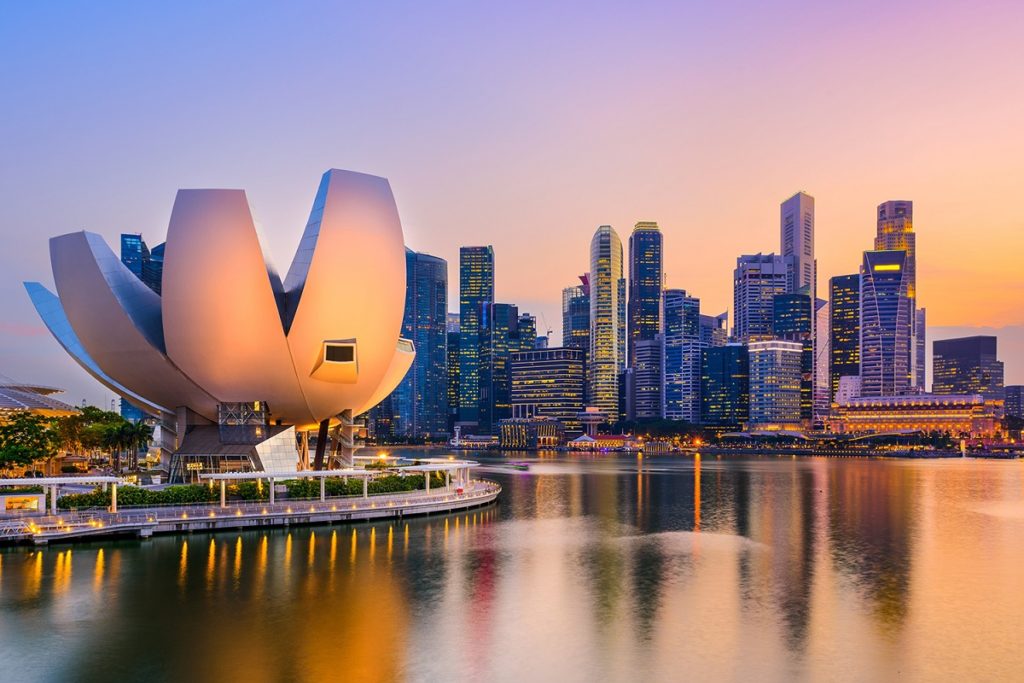 Meanwhile, once again, Singapore is the best place in the world to do business in the next five years, followed by Canada and the US.

At the same time, 11 of the Top 20 countries in the global ranking are in Western Europe reflecting the high level of political stability, the presence of large and competitive domestic markets and a strong degree of openness to world trade, said the report.