Greece and Cyprus Agree on New Collaboration in Field of Culture 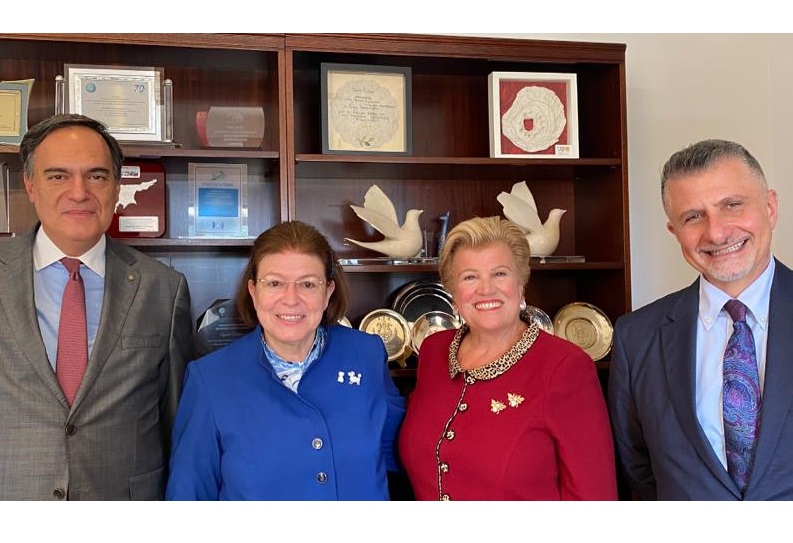 A new era in the future of cultural collaboration and development between Greece and Cyprus has begun with the launch of Cyprus’ recently established Deputy Ministry of Culture.

Mendoni welcomed the creation of the deputy ministry and underlined that Cyprus’ geopolitical role allows the island to become “a cultural hub of the southeastern Mediterranean area” and that Greece will support this effort.

The Greek minister and Cypriot Deputy Minister of Culture Yiannis Toumazis agreed to strengthen their countries’ cultural ties and promote Greek identity as their commonly shared self- evident feature. 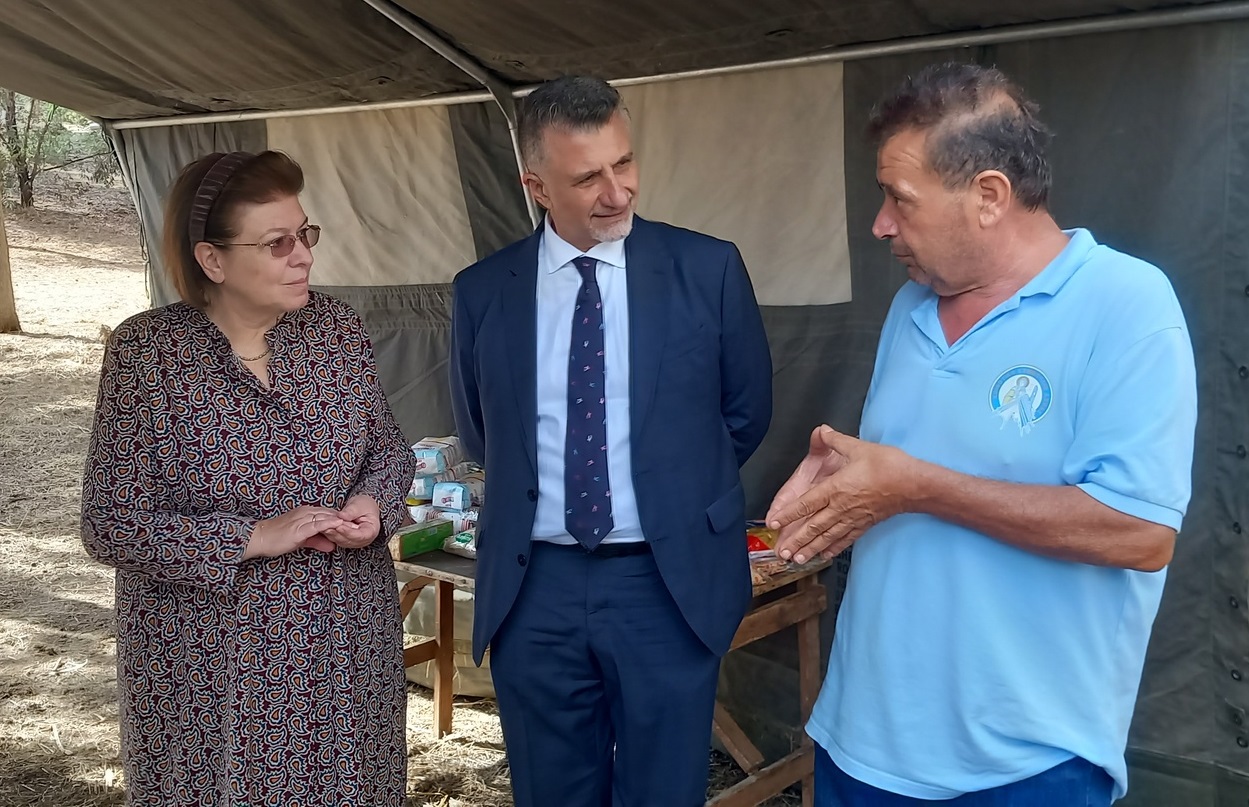 Both sides confirmed that a more detailed “collaboration road map” would be planned with the following priorities:

“We want the Greek Culture Ministry by our side in order to strengthen Cyprus’ cultural presence in Greece and around the world,” Toumazis said.

During her stay in Cyprus, Mendoni also visited the Cypriot Museum in Nicosia, home to a vast collection of significant archaeological artifacts.

Artifacts at the Nicosia Museum, Cyprus.

Her agenda included official meetings with Cyprus’ First Lady Andri Anastasiadou and the President of the Cypriot Parliament Annita Dimitriou.

​The Greek culture minister also visited Ammochostos and Deryneia as well as sites of cultural and historic significance such as the Medieval Monastery of Agia Napa and the Achna community where in 1974 more than 80,000 refugees found solace.

After her tour, Mendoni said that the shared identity and common cultural future of Greece and Cyprus have the potential to make culture the fourth pillar of sustainable development worldwide.