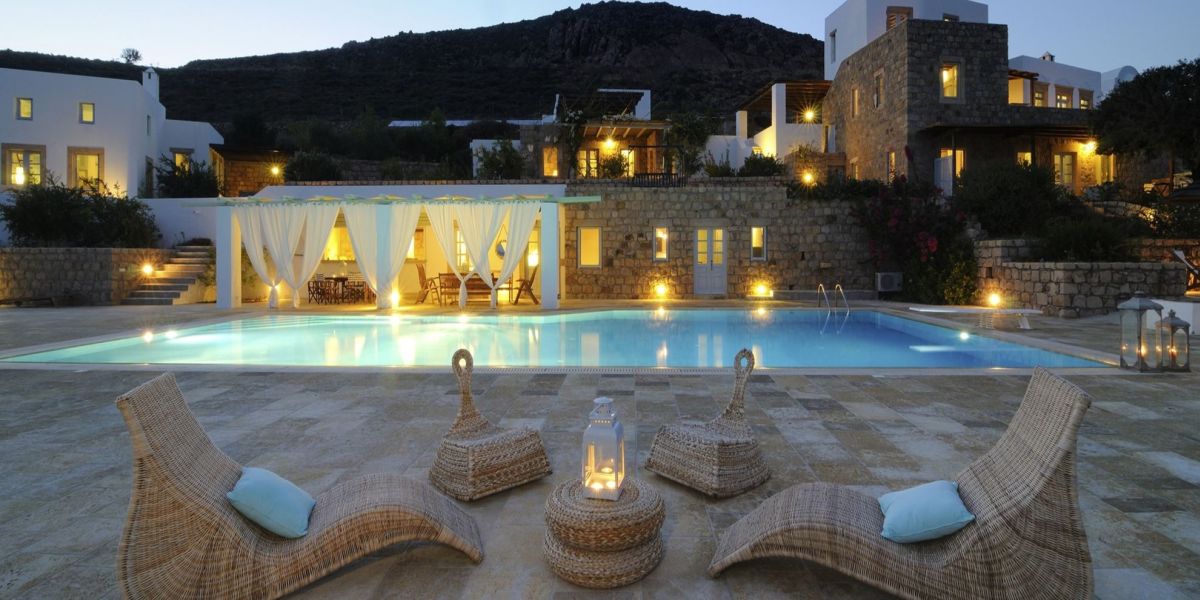 Aria Hotels, a family–owned chain of boutique hotels and independent residences, has expanded its presence in the Dodecanese with the opening of the Onar Patmos Hotel.

The hotel echoes a traditional island neighborhood feeling with its particular local architectural features and extends over 8,000 square meters near the picturesque fishing village of Groikos and the rock of Kalikatsous.

Residences named after the Nymphs of Greek mythology 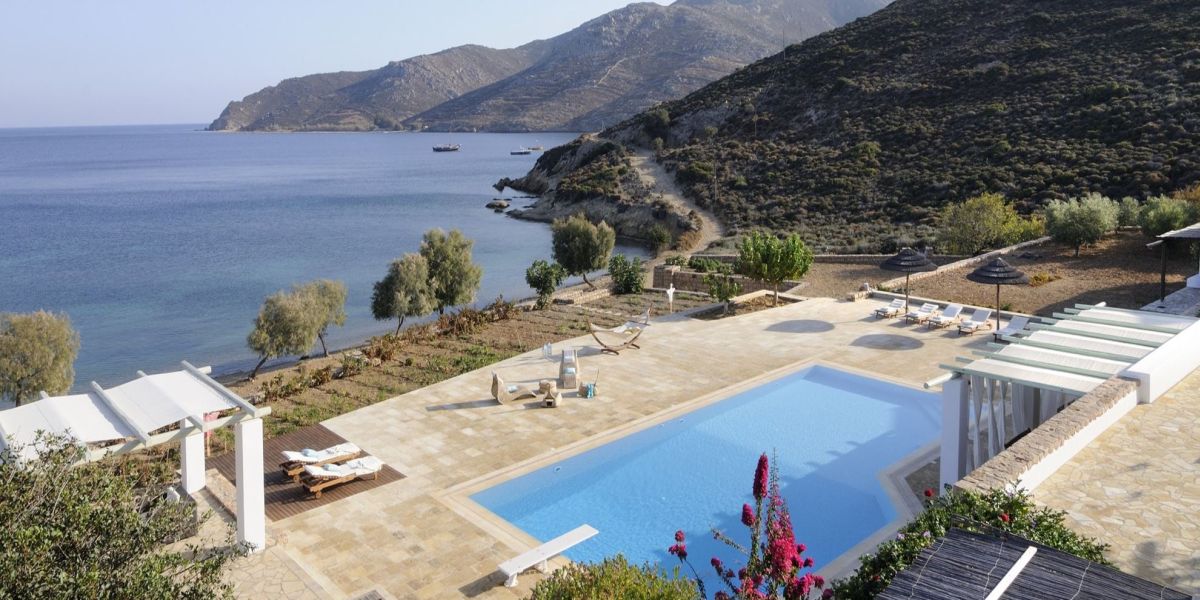 The ‘Neda’ and ‘Aora’ residences are ideal for hosting up to 2 people. The other residences can accommodate up to 4 guests.

All six residences have fully equipped kitchens or kitchenettes, bathrooms with shower and shaded terraces with view at the garden and the Aegean sea.

Onar Patmos is only 12 min away from Patmos Port and 1 min from Petra Beach. 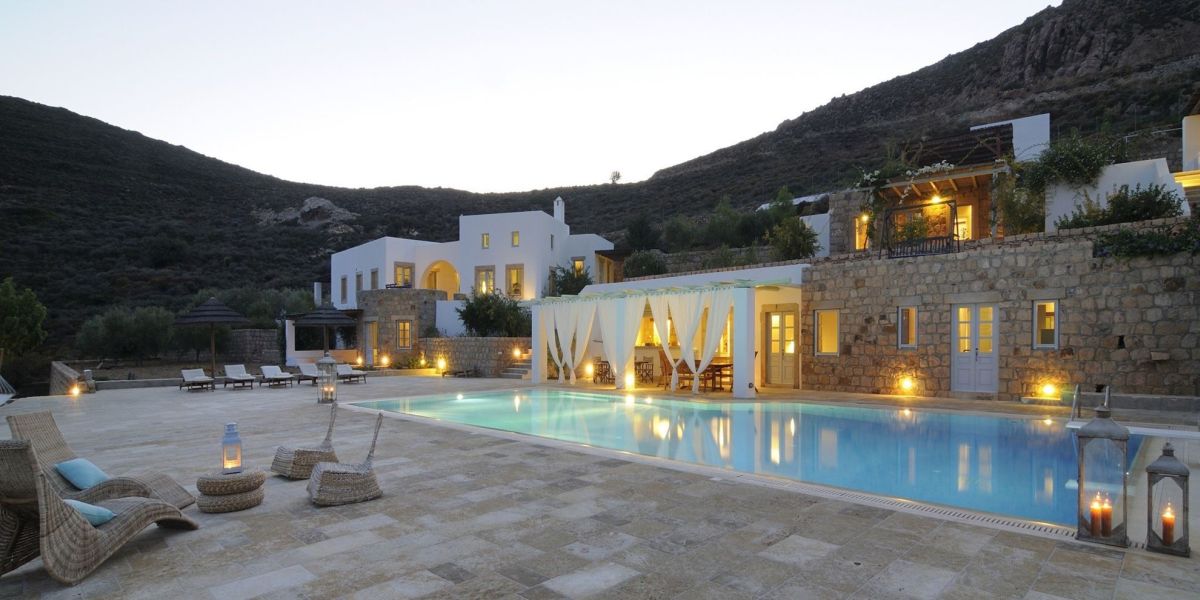 The island’s main town (Chora), a UNESCO World Heritage Site, is a prime example of classic Aegean architecture with arcades, alleys, and white-washed houses complemented by the island’s sinuous shores and crystal-clear waters.

Patmos is one of the smallest inhabited islands of the Aegean Archipelagos, worldwide famous for being “the Jerusalem of the Aegean Sea” as it is an important religious center due to the Byzantine Monastery of Saint John the Theologian and the Cave of the Apocalypse.

Its visitors can experience a variety of water activities excursions in nearby islets, hiking tours and cultural events.