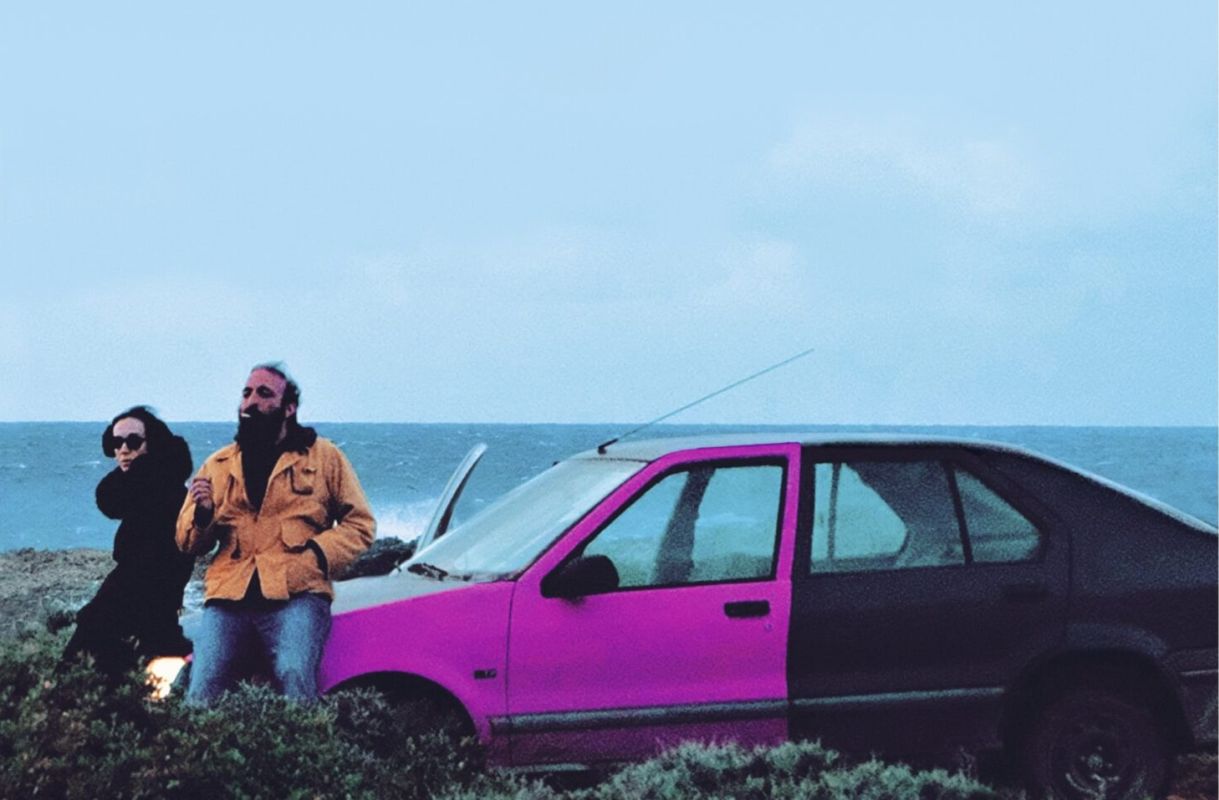 The Greek Ministry of Culture recently announced that the film ‘Magnetic Fields’ will be Greece’s official entry in the Best International Feature Film category at the 95th “Oscars” Academy Awards.

The Oscars 2023 ceremony, presented by the Academy of Motion Picture Arts and Sciences, will honor films released in 2022, and is scheduled to take place at the Dolby Theatre in Los Angeles, California on March 12, 2023.

According to an announcement by the culture ministry, the film ‘Magnetic Fields’ was chosen to represent Greece due to its global audience appeal and its universal theme of existential crisis.

Deputy Minister of Culture and Sports, responsible for Contemporary Culture, Nicholas Yatromanolakis accepted and ratified the proposal that will see Greece’s entry compete with more than 80 other entries from around the world for a spot on the Best International Feature Film final nominations list. 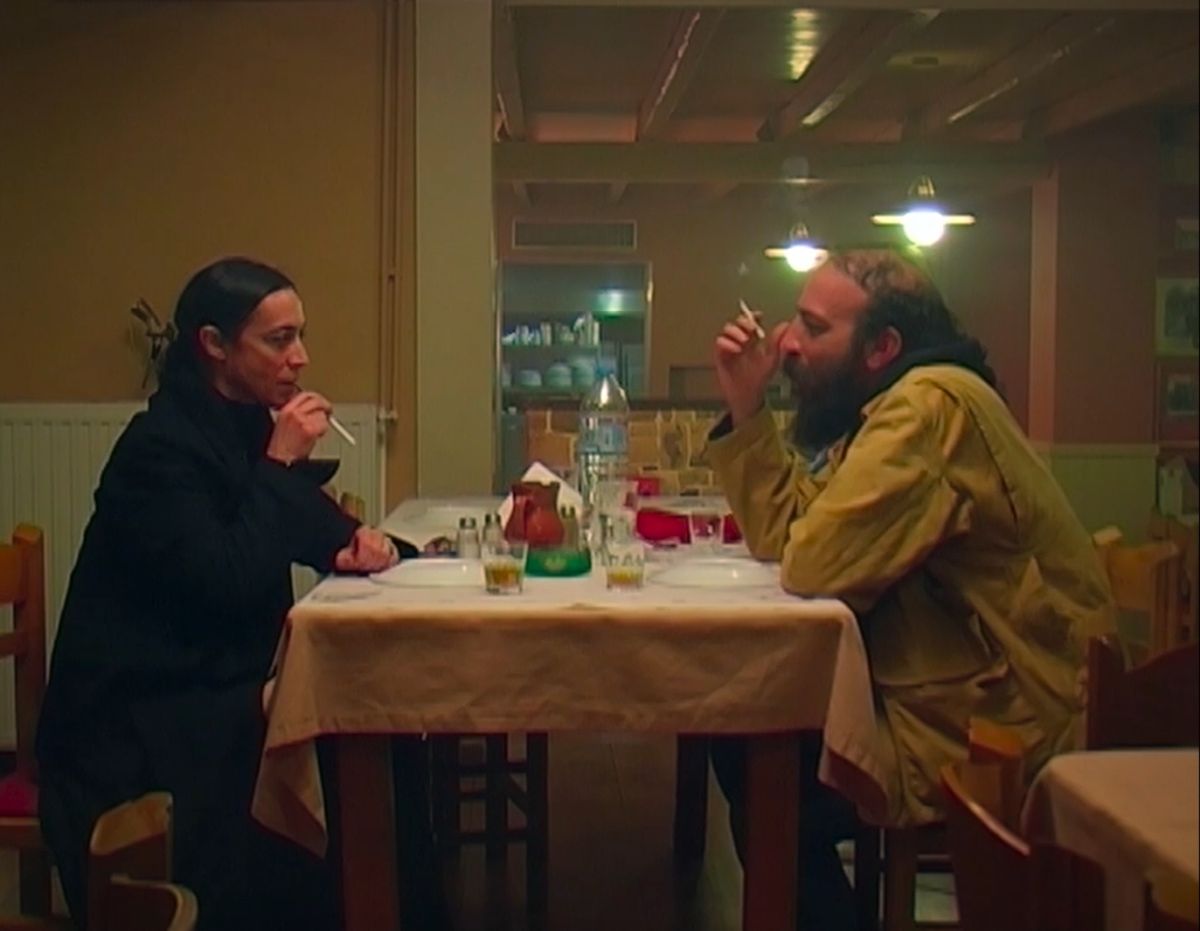 A low budget road movie, ‘Magnetic Fields’ follows Elena, a young woman who decides to change course on a whim and finds herself on a ferry to an island. Antonis is on that same ferry, on his way to the island cemetery where he hopes to bury an ossuary box.

When his car breaks down, Elena offers him a ride to a hotel and then again, the next day to the cemetery, where they are told the box can’t be left there for bureaucratic reasons. Having enjoyed each other’s company and random banter, they decide to keep wandering around the island in search of a good place to bury the box.

The film, directed by Yorgos Goussis, was a Greek limited – release box office hit and won more than 10 awards at the Thessaloniki International film Festival and the Hellenic Film Academy’s Iris awards. 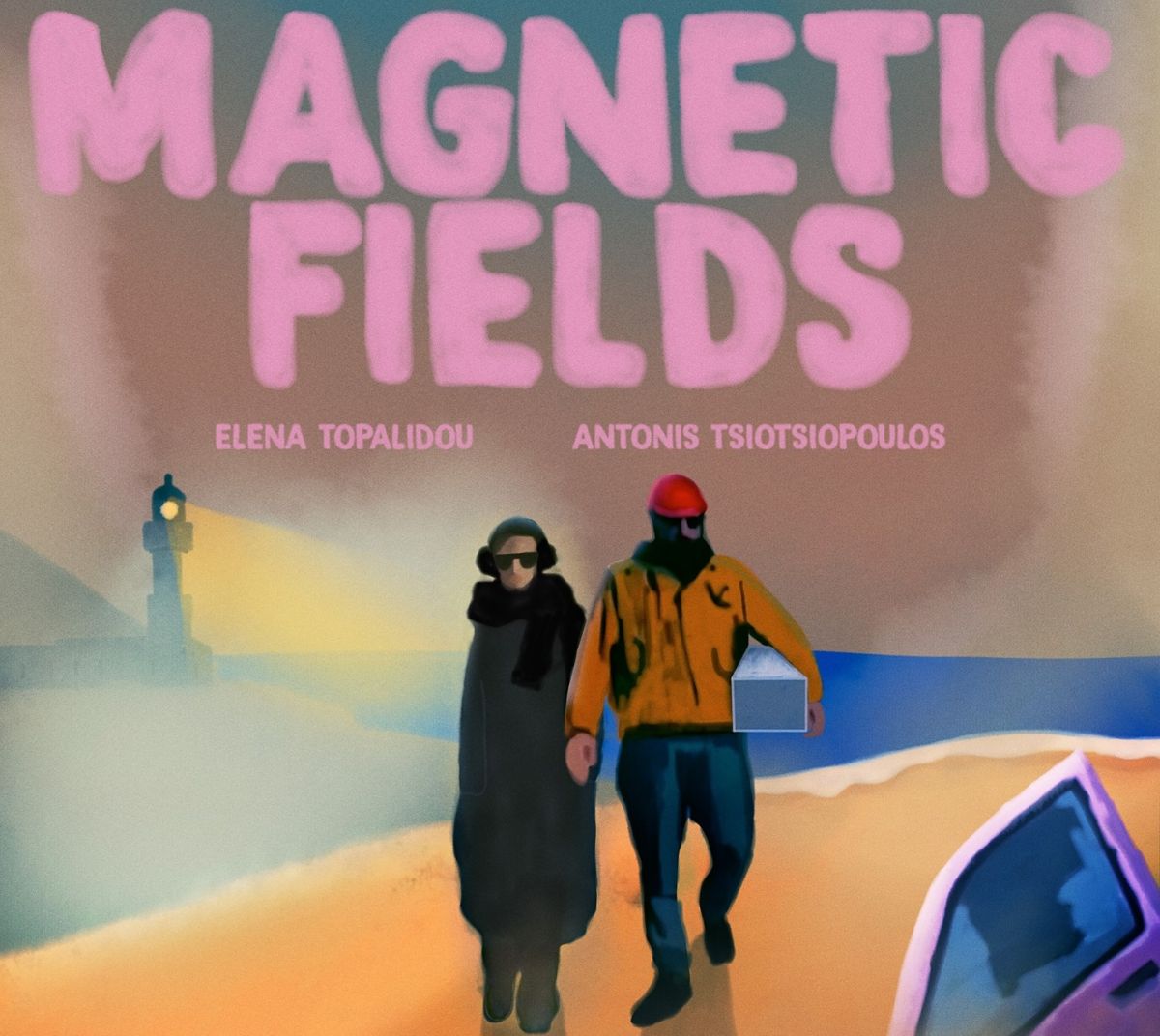 Greece’s last nomination in the Best International Feature Film category at the Oscars was in 2009 with Yorgos Lanthimos’s Dogtooth. Lanthimos went on to direct numerous English speaking films, amongst them The Favourite, which got ten nominations at the 91st Academy Awards.