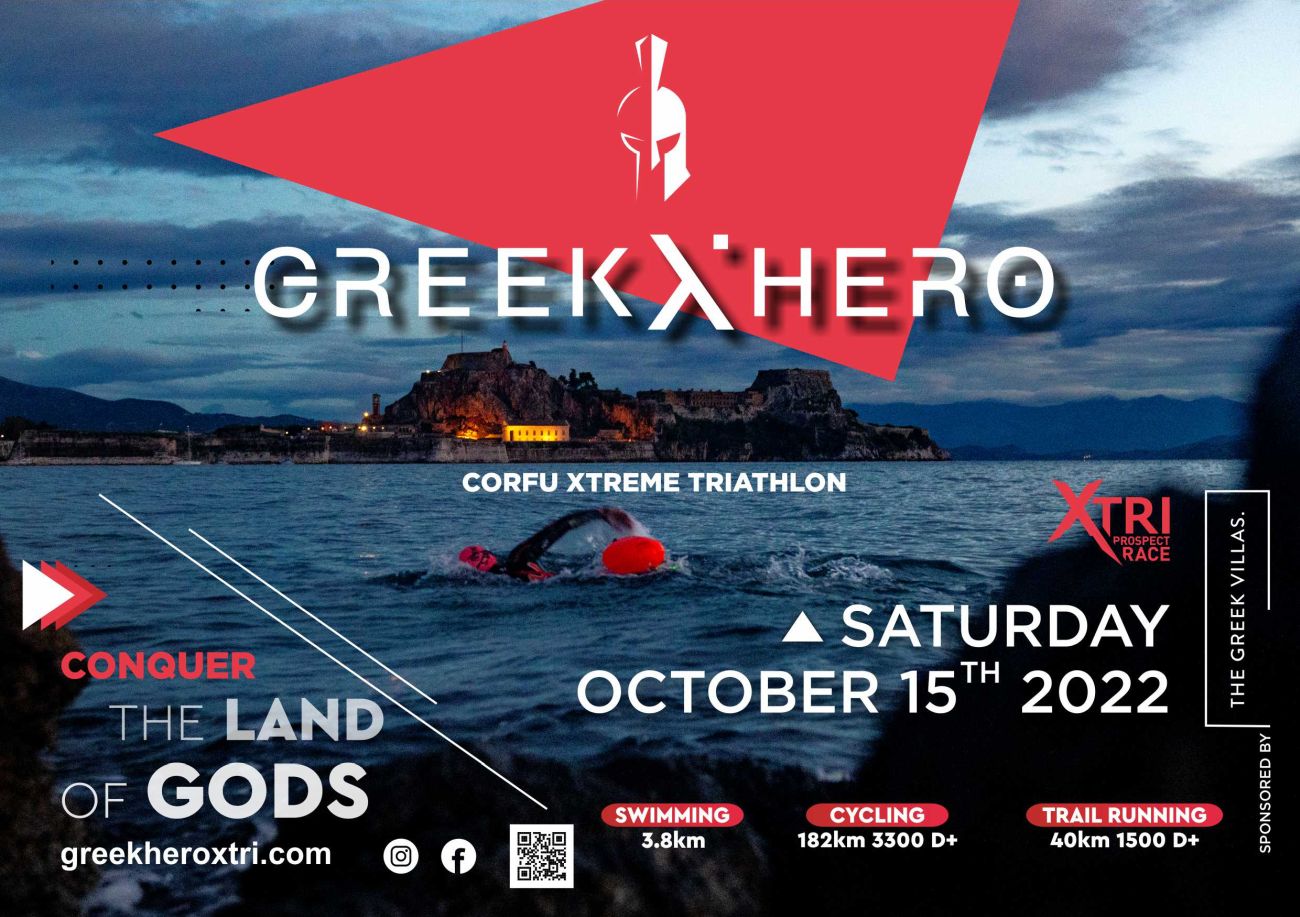 The Greek Villas, a leading luxury rental agency in Greece, is the grand sponsor of another exciting race on the Greek island of Corfu: the Greek Hero Xtreme Triathlon (XTRI) 2022 event

An XTRI World Tour Prospect Race, the Greek Hero event is an extreme triathlon for athletes who want to exceed their limits.

Greek Hero XTRI was created in homage to Odysseus, the legendary Greek King and Hero of the Trojan War.

Taking place this year between October 14-16, the triathlon event will guarantee a weekend full of adrenaline and determination for participating athletes that will swim through waves, cycle through dense forests and run on the seashore just like Odysseus did.

According to organizer GREEK X HERO, the weather in October on Corfu can be quite unpredictable and the unique topography of the island makes the race extremely challenging. Temperatures may range from 0 to 32 degrees Celsius on race day. 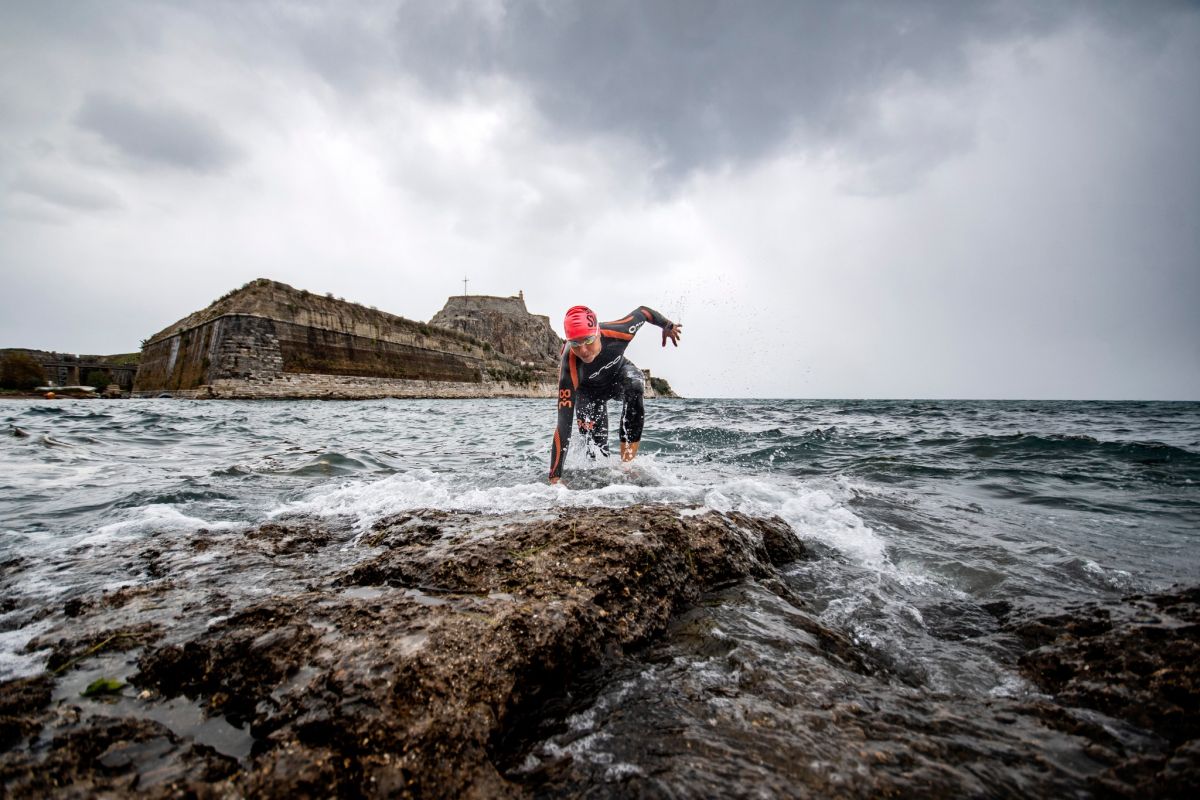 The Greek Hero XTRI event begins with a 3.8 km swim in the Ionian Sea (water temperature approx. 18 degrees Celsius) and specifically from the Queen’s jetty in Mon Repo to the Old Town and Fortress.

Coming out of the water, the athletes enter and pass through arcades entering the Old Fortress where they find their bikes at T1 and then cross the bridge over the moat heading to Corfu town. 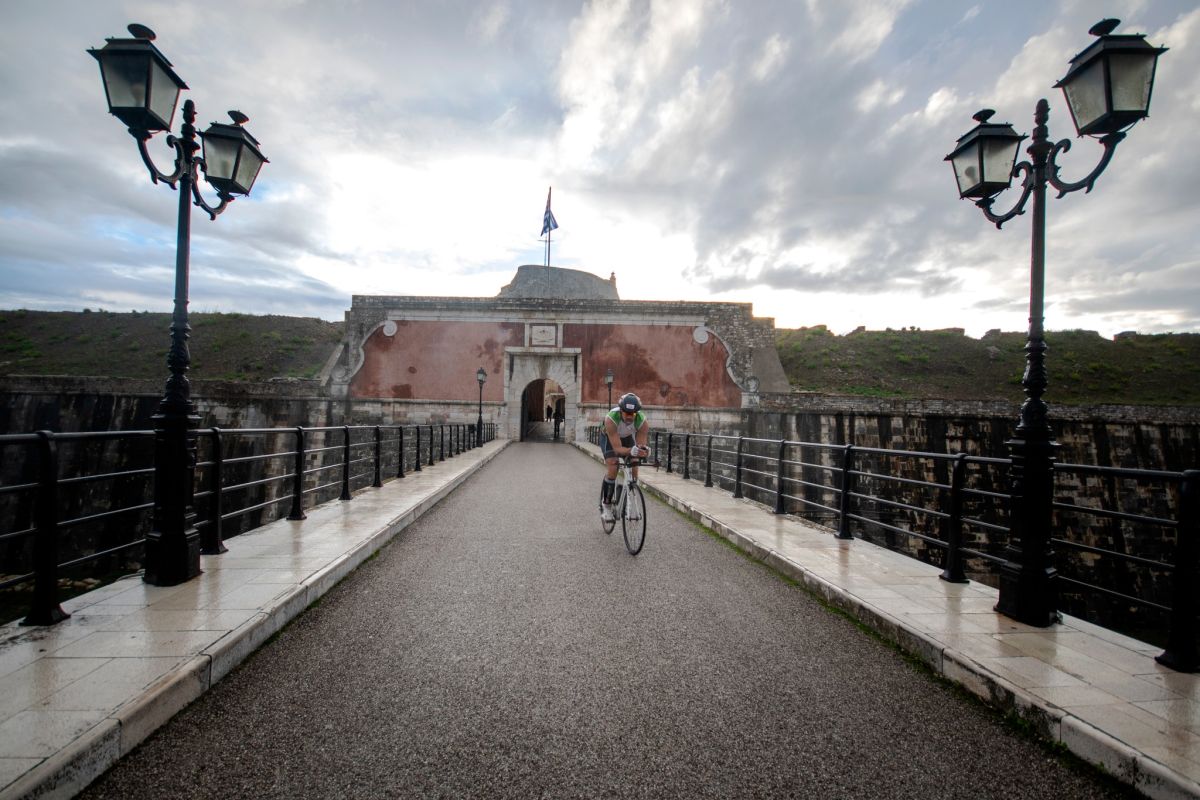 The bike leg (2400 m D+, 176 km) takes the athletes all around the island of Corfu giving them breathtaking views of sites, including Durrels’s famous house, Paleokastritsa, Sidari Canal’d Amour. The race does not move at high altitudes but the continuous ups and downs give a total altitude of 3300m at 182km. 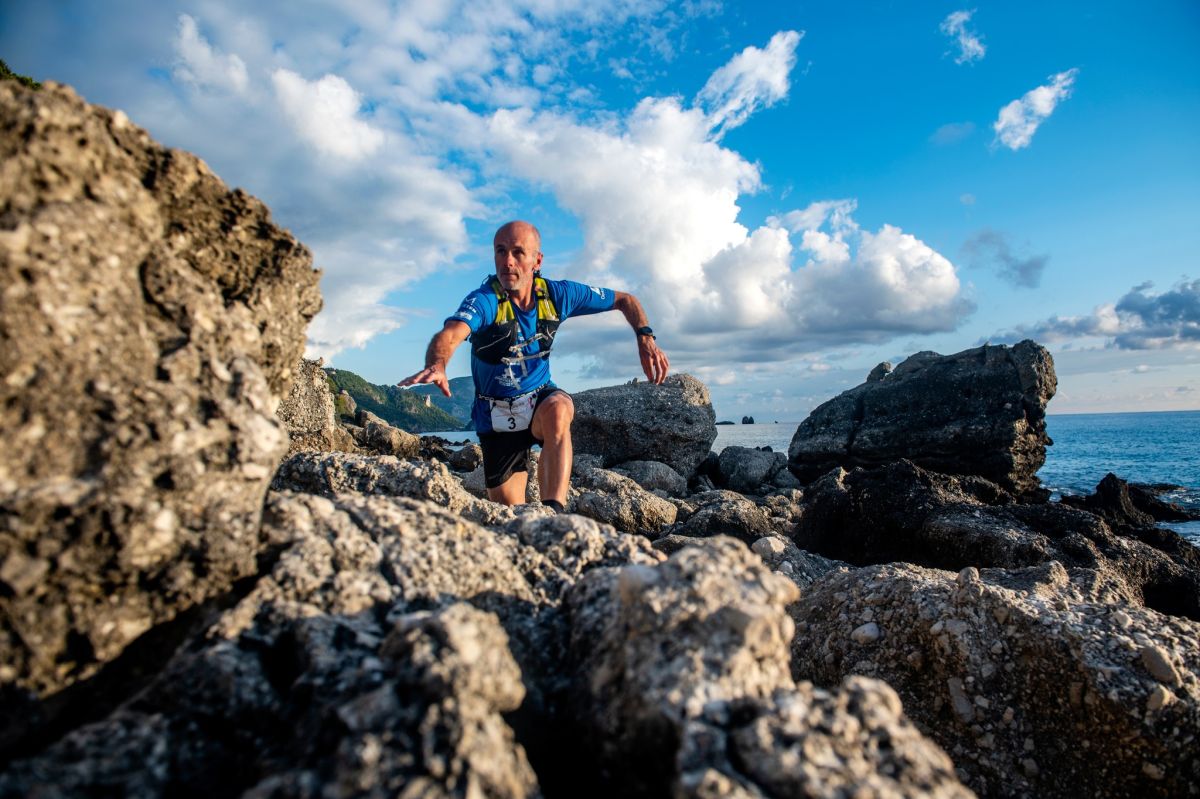 The last part is running a 40km route that starts at the village of Kastellanoi Mesis and ends at the graphic village of Giannades.

The route includes running through sandy shores, rocky terrains by the sea, going uphill and descending slopes. It ends up to a 22km trail through an olive grove with huge trees.

The event’s grand sponsor The Greek Villas honors diverse events and challenging experiences that successfully pair tradition, legend, history and mythology with contemporary life, wellbeing and getting to know the secret parts of every destination in Greece.

“As such, we are proud to sponsor this triathlon and let visitors leverage their fitness motivation at this athletic event in combination with a short (or long!) vacation in Greece,” The Greek Villas said in an announcement.

The Greek Villas also has a stay proposal in the most enthralling luxury villas in Corfu. Press here for further information.