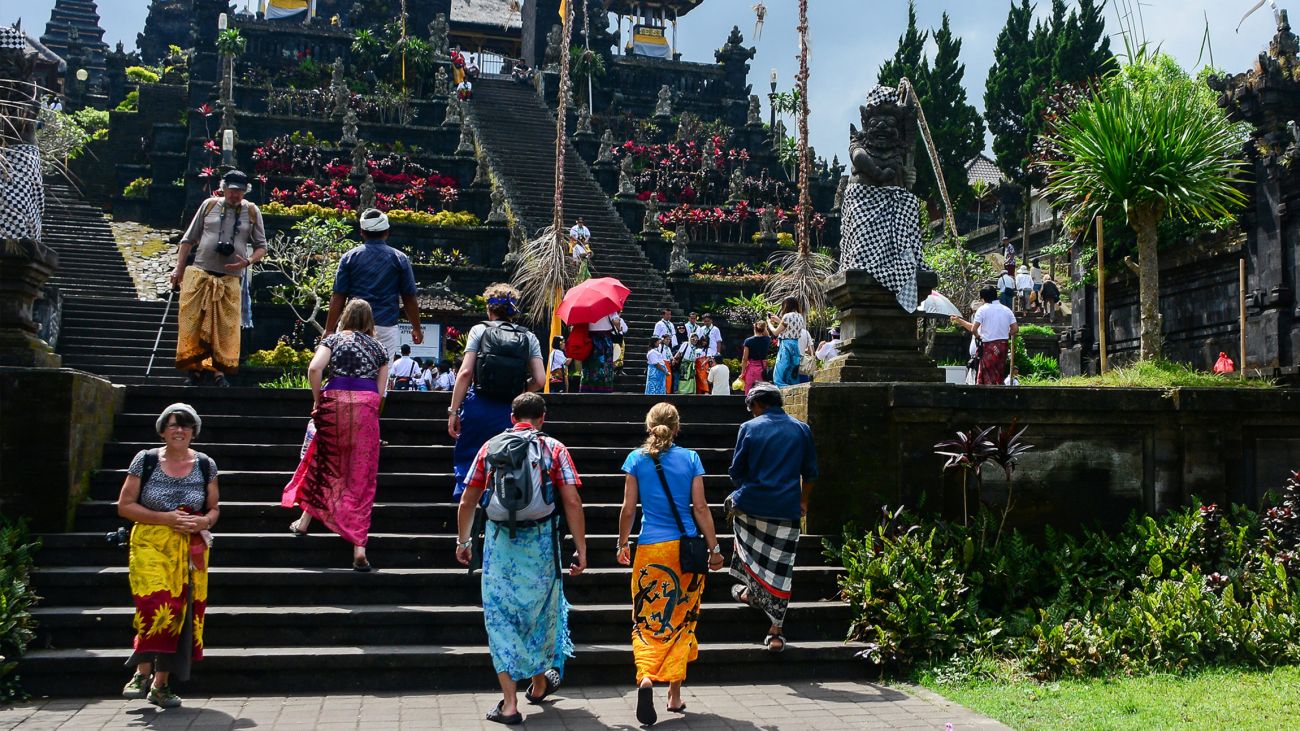 Global tourism picked up pace in the first seven months of 2022 after two years of Covid-19 shock, but levels are still lagging compared to pre-pandemic 2019, said the World Tourism Organization (UNWTO).

More specifically, according to the latest UNWTO World Tourism Barometer, international tourist arrivals were up by 172 percent in the January-July period over the same months in 2021 recouping 57 percent of pre-Covid levels.

According to the report, Europe (and the Middle East) marked the fastest recovery in January-July, welcoming almost three times as many international arrivals as in the first seven months of 2021.

More specifically, arrivals were up in Europe in the January-July period by 190 percent recovering 74 percent of 2019 levels boosted by strong demand from the US.

A closer look at the UNWTO data reveals robust performance in June, which was down by 21 percent over 2019 and in July by -16 percent, reflecting a strong summer. The number of arrivals in July increased to nearly 85 percent of 2019 levels. 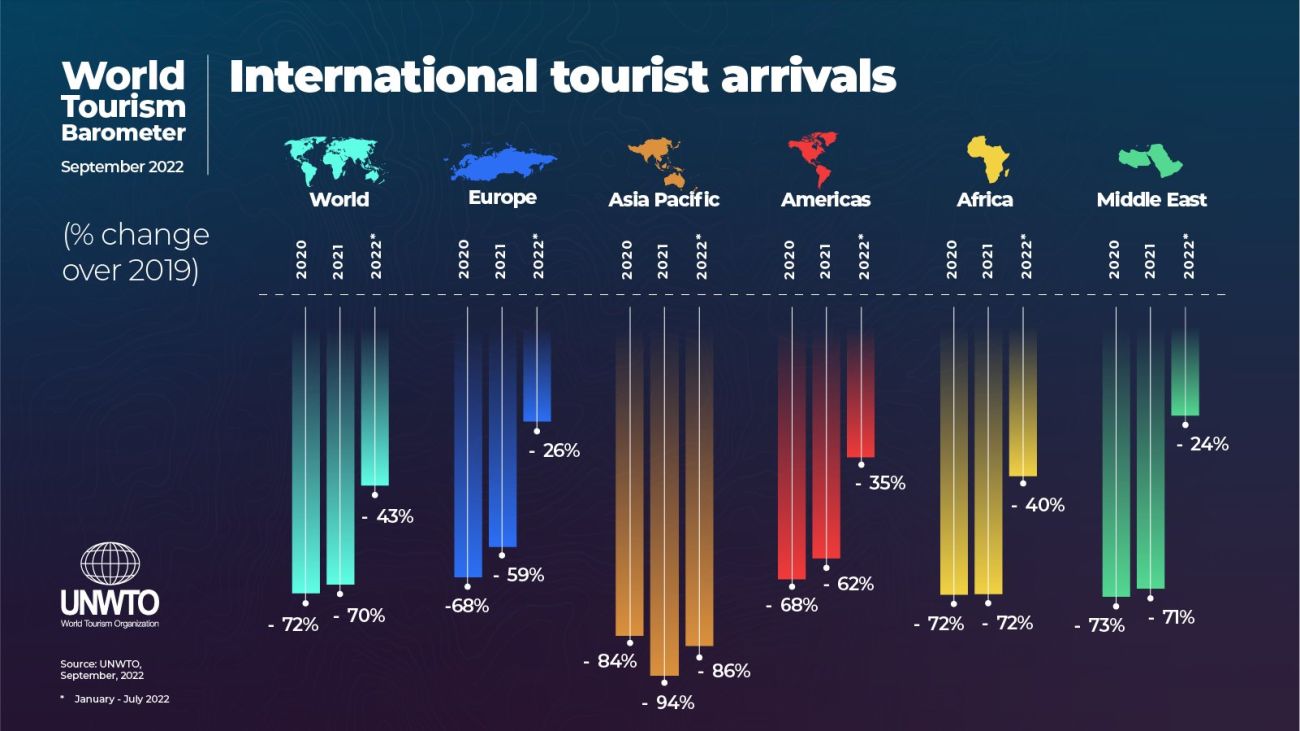 The study’s analysts note that the findings reveal a strong pent-up demand for international travel which increased after countries began easing or lifting of travel restrictions.

“Tourism continues to recover steadily, yet several challenges remain, from geopolitical to economic. Now is also the time to rethink tourism, where it is going and how it impacts people and planet,” said UNWTO Secretary-General Zurab Pololikashvili.

Europe welcomed 309 million of these arrivals, accounting for 65 percent of total global travel.

At the same time, in terms of subregions, Southern Mediterranean Europe came very close to pre-Covid 2019 levels at -15 percent. Western Europe was -26 percent and Northern Europe at -27 percent.

In July arrivals came close to pre-pandemic levels for Mediterranean Europe down by only 6 percent. 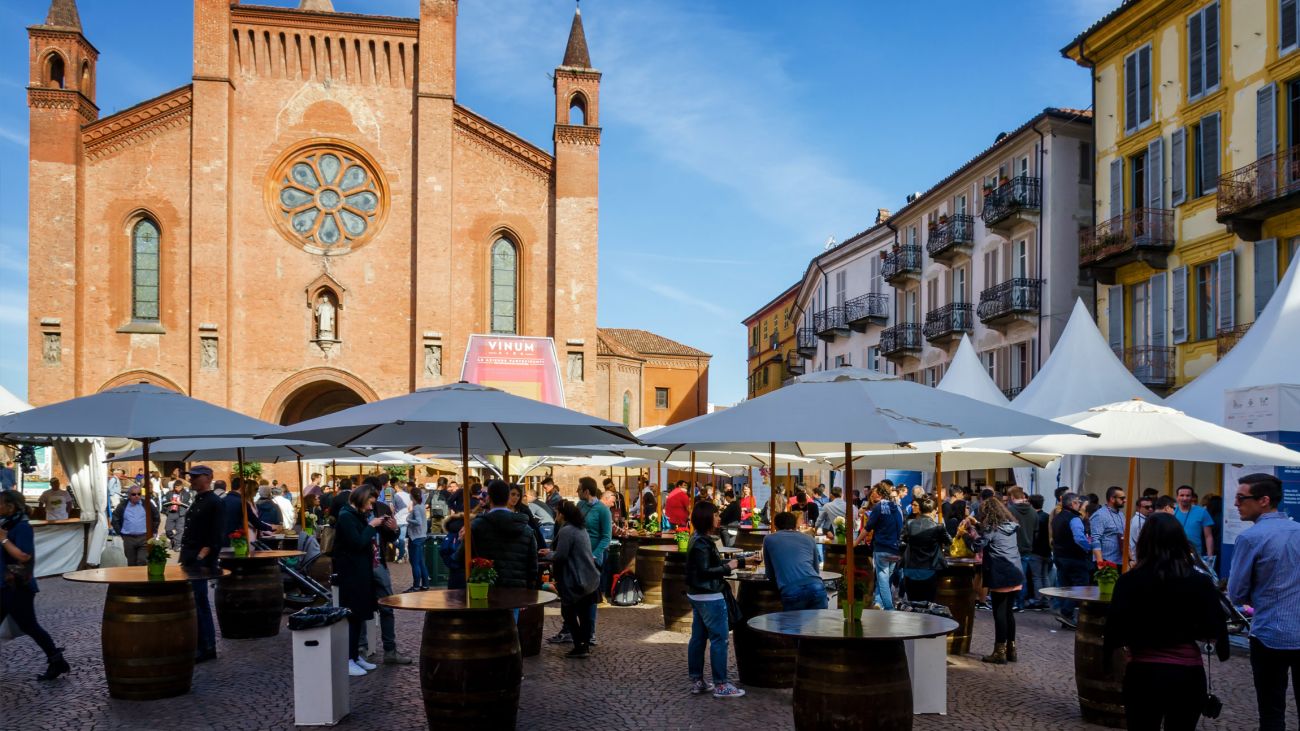 According to the report, global destinations exceeding pre-pandemic arrival levels in the seven-month period were the US Virgin Islands, Albania, Saint Maarten, Ethiopia and Honduras, and Andorra.

Looking ahead, analysts are cautiously optimistic for the remainder of the year, expecting an above-average performance.

Almost half of experts (47 percent) see positive prospects for September-December, while 24 percent expect no particular change. For 2023, 65 percent said they expect better tourism performance than in 2022.

Citing the uncertain economic environment, 61 percent said they expect a potential return of international arrivals to 2019 levels in 2024 or later veering away from previous more optimistic outlooks.