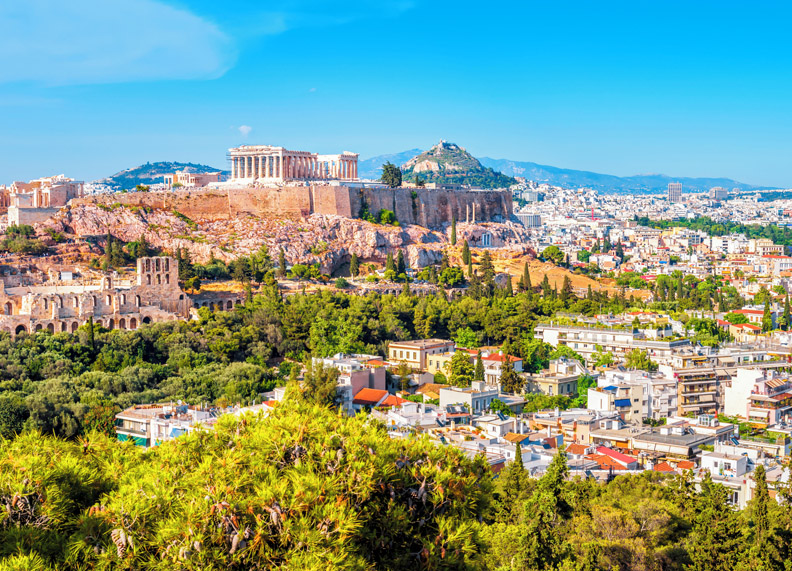 UK airline and tour operator to Greece Jet2 on Tuesday announced that it was expanding its 2023 program for the country even further with the addition of new routes, increase of seat capacity and season extensions.

Jet2, which runs leisure flights through Jet2.com and package holidays through its tour operator Jet2holidays, says it is launching its largest ever flight program for Greece in 2023.

“We have responded to continued demand for Greek holidays from UK holidaymakers by providing them with the holiday choices that they want and growing our programme to Greece even further,” Steve Heapy, CEO of Jet2.com and Jet2holidays said.

Jet2’s expanded program will include:

– 15 destinations available including three brand new routes (Bristol-Chania, East Midlands-Santorini and London Stansted-Athens);
– summer 2023 capacity increase with 1.3 million arriving seats on sale (from 1.2 million);
– Athens becoming a year-round destination (with additional services to Athens from Manchester Airport in December and January);
– extended seasons including Easter flights added to Rhodes (flights from April 2) and Halkidiki (flights to Thessaloniki from April 1); and
– increased frequency to destinations such as Corfu, Rhodes and Skiathos. 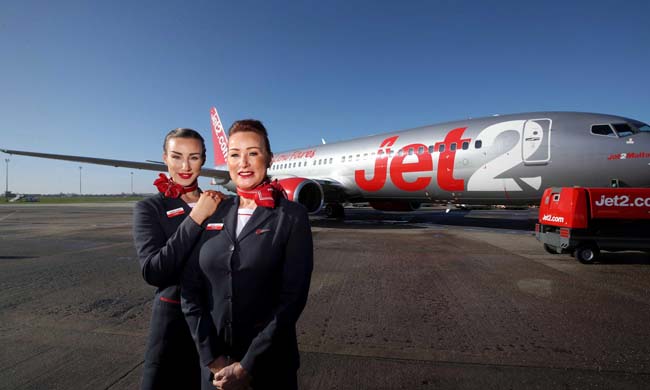 Heapy is currently in Greece meeting hoteliers, industry representatives and government to detail Jet2’s growth plans, as well as its continued commitment to Greece.

“We have continued to invest heavily in Greece, and the fantastic partnerships we have in place are central to our continued success,” Heapy said, adding that Jet2 is “here to stay”, building long-term partnerships with hoteliers and the industry in Greece.

Jet2’s expanded program follows a hugely successful summer 2022, which saw Jet2.com and Jet2holidays operate their program to Greece without making a single cancellation. 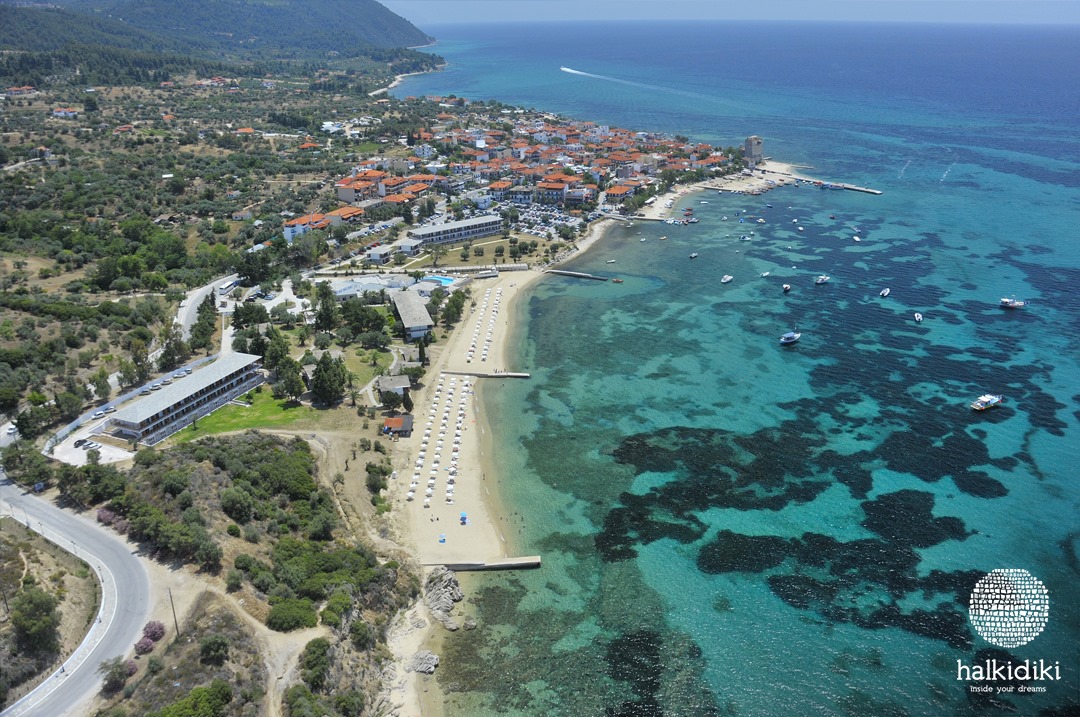 According to Eleni Skarveli, Director GNTO UK & Ireland, travellers will now have a wider spectrum of choices for Greek offers with Jet2.com and Jet2holidays starting their summer 2023 season from April to Halkidiki and Rhodes.

“Following a successful summer 2022 period, we are very happy that the demand for Greek holidays by British holidaymakers continues to increase,” she said.