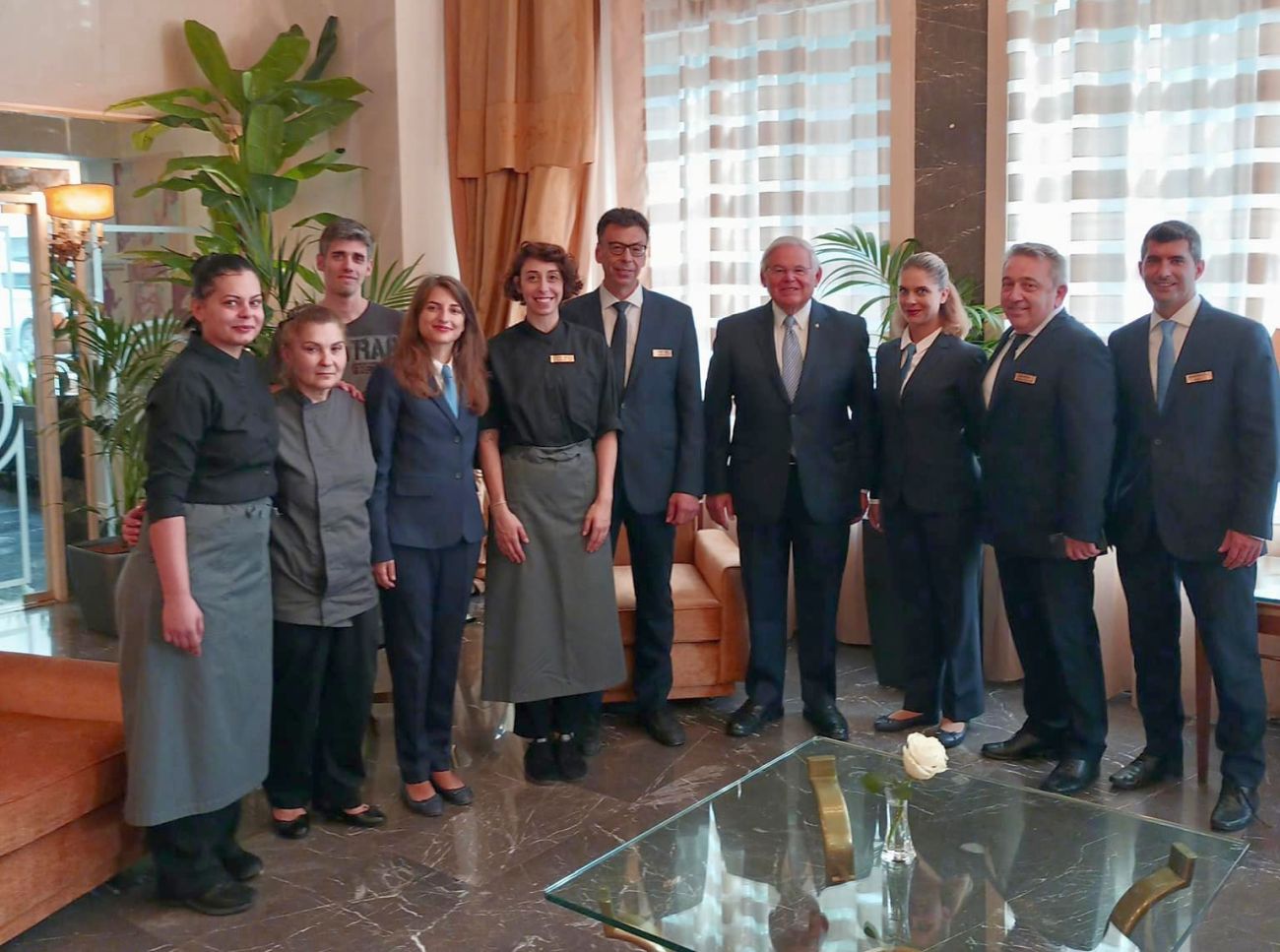 Ilisia Hotel Athens had the honor of hosting Senator Robert (Bob) Menendez, chairman of the United States Senate Committee on Foreign Relations, and his family on their recent trip to Greece.

During his stay in Athens in late August, Sen. Menendez met with Prime Minister Kyriakos Mitsotakis at the Maximos Mansion, shortly before he received an honorary doctorate from the University of Athens. 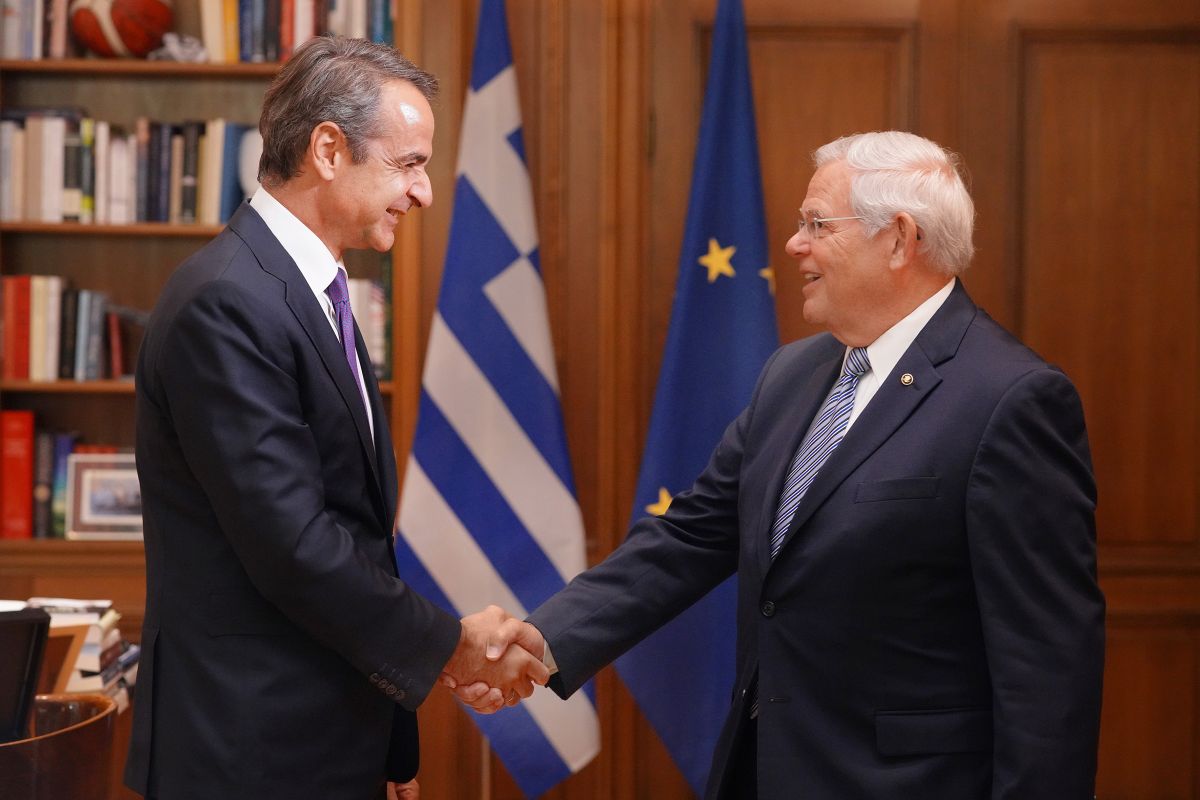 While in Greece, Sen. Menendez also had the opportunity to experience the beauty of several other unique destinations outside the capital district such as Komotini, Alexandroupolis and Spetses.

“The visit of Senator Robert Menendez is a great honor for us and a great reward for the Ilisia Hotel Athens. We are very happy that throughout our operation, which is more than 40 years, we are able to offer consistent, high quality services in terms of hospitality to our guests,” Ilisia Hotel Athens Manager Dimitris Tsekouras told GTP Headlines. 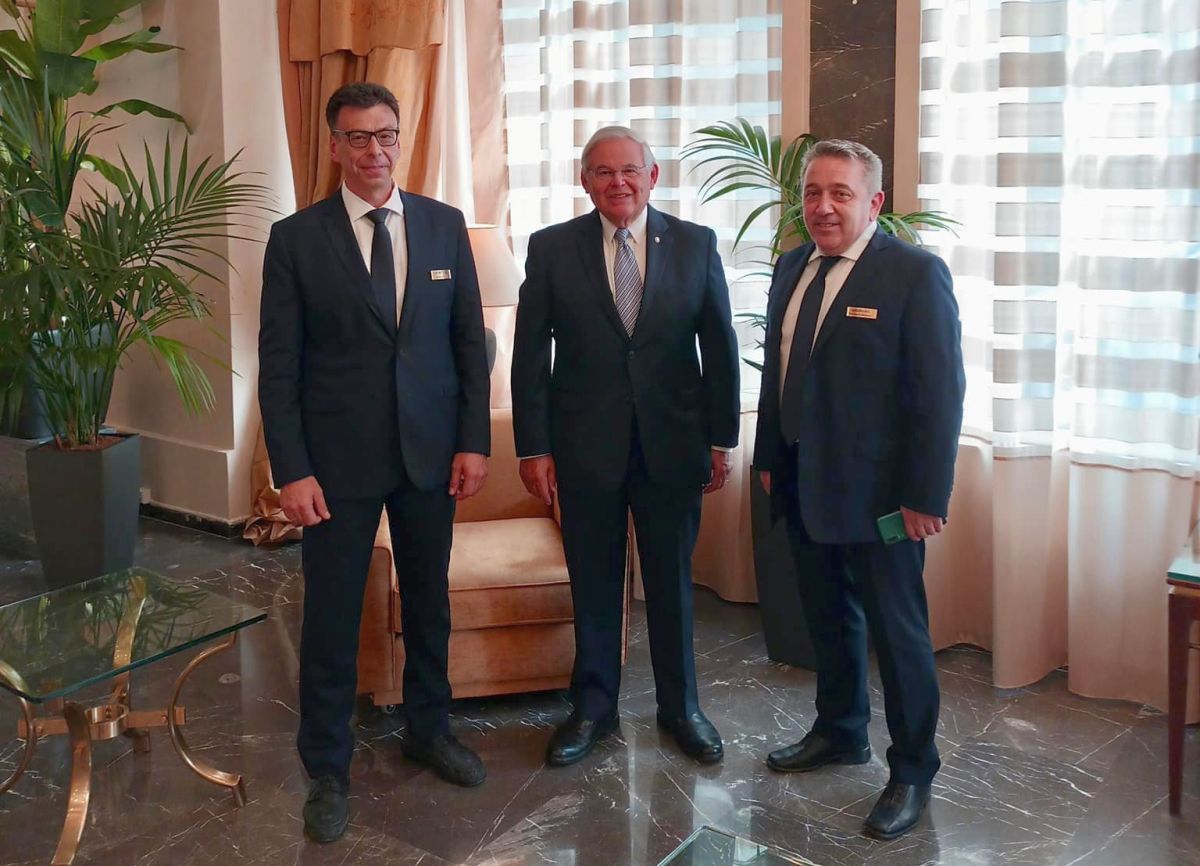 Family-owned and in operation since 1974, the Ilisia Hotel Athens offers all the comforts and services one would expect of a four-star hotel, while making guests feel right at home.

Located in the center of Athens, it offers easy access to the most important points of interest of the Greek capital, such as the Megaron Concert Hall, the National Gallery and Syntagma Square.