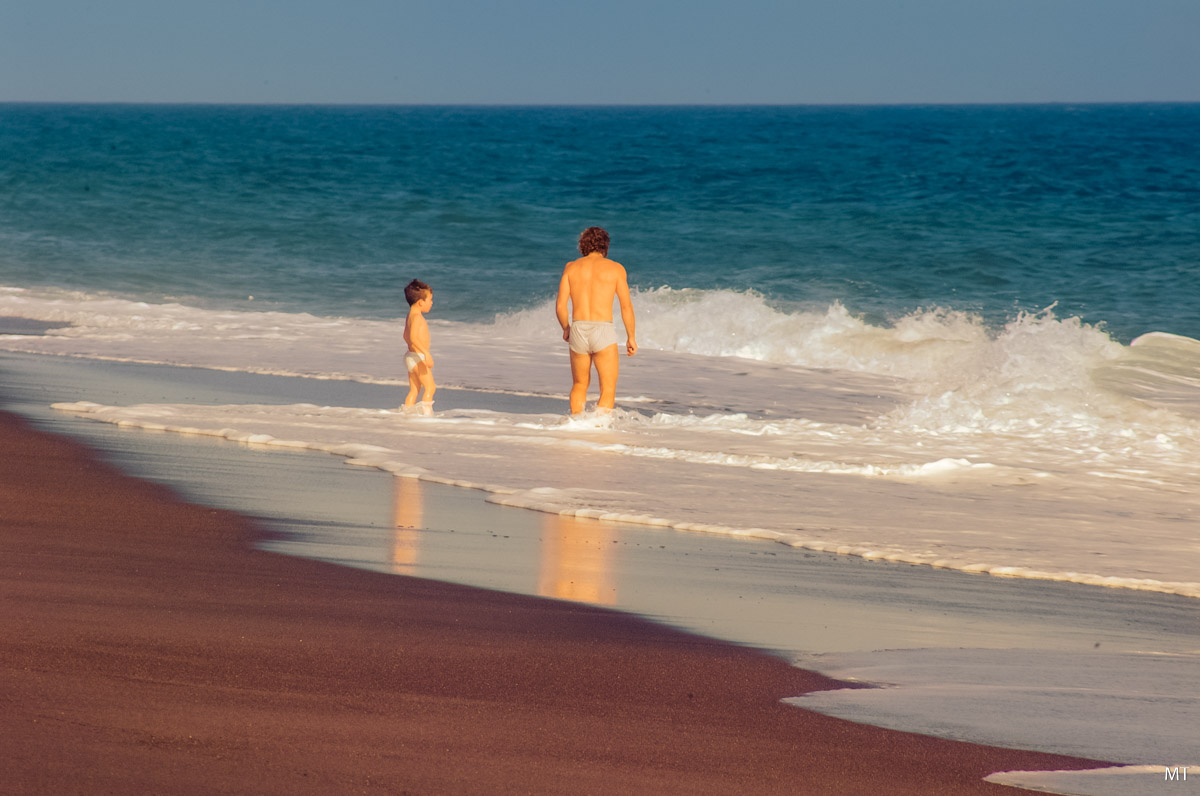 Over four million Greek residents made at least one trip in 2021 marking a 13 percent rise compared to 2020, according to the Hellenic Statistical Authority (ELSTAT).

In its annual survey on domestic travel, ELSTAT said that compared to 2020, the number of trips made by Greeks last year amounted to 6.3 million, recording an increase of 10.1 percent.

Moreover, overnight stays by Greek holidaymakers increased by 4.7 percent to 69.7 million last year boosting tourism-related spending by 20.6 percent to 2,197,3 million euros compared to a year before.

However, according to ELSTAT data, more than half (56 percent) stayed at their holiday home or were put up by friends and relatives, accounting for 76.5 percent of the total number of nights spent on personal trips.

– 3.1 percent of Greeks traveled on business

– trips for personal reasons increased among the 25- 44 age segment, which was also up by 13.1 percent. In this segment, number of trips increased by 11 percent, overnights by 6.8 percent, and spending by 24.9 percent

– the majority of Greeks chose to travel by land making 3.7 million trips, up by 6.6 percent 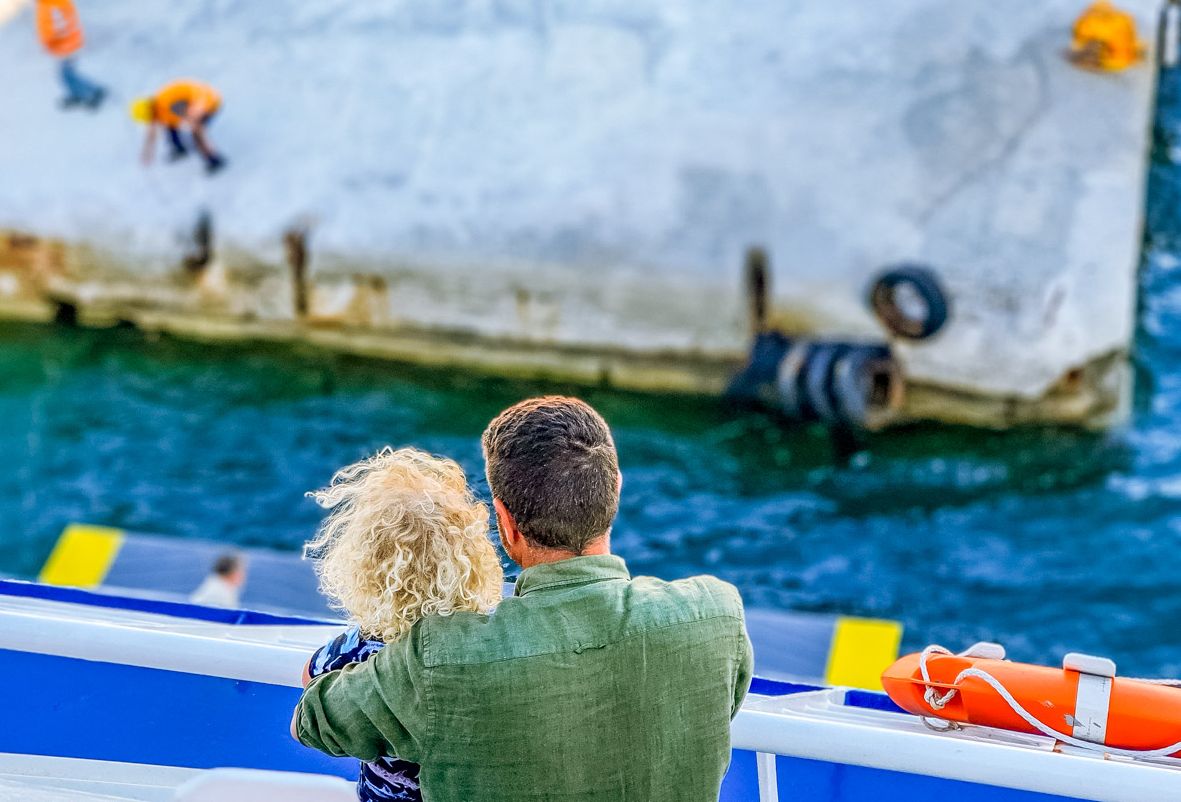 – more than half (55.9 percent) of personal trips were by own vehicle

– trips which included hotels as accommodation were up by 46.1 percent. 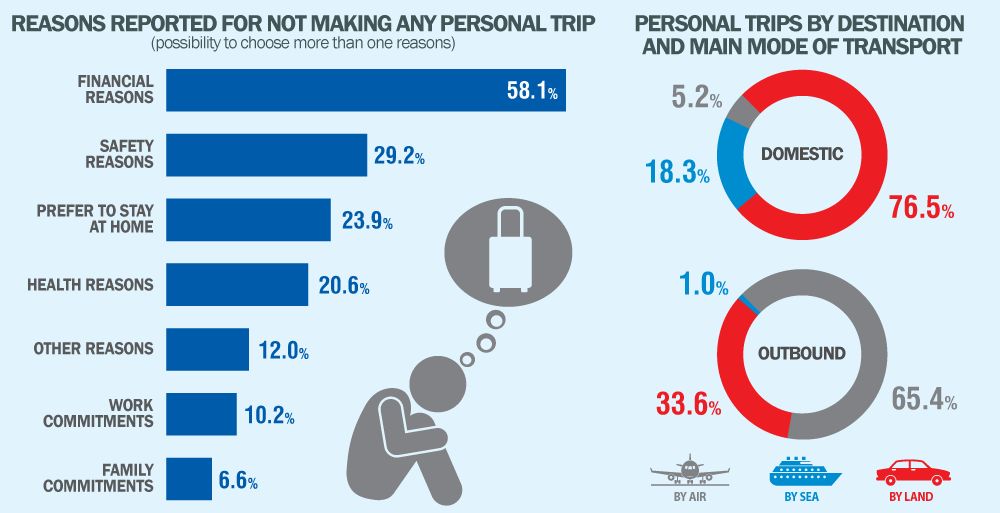