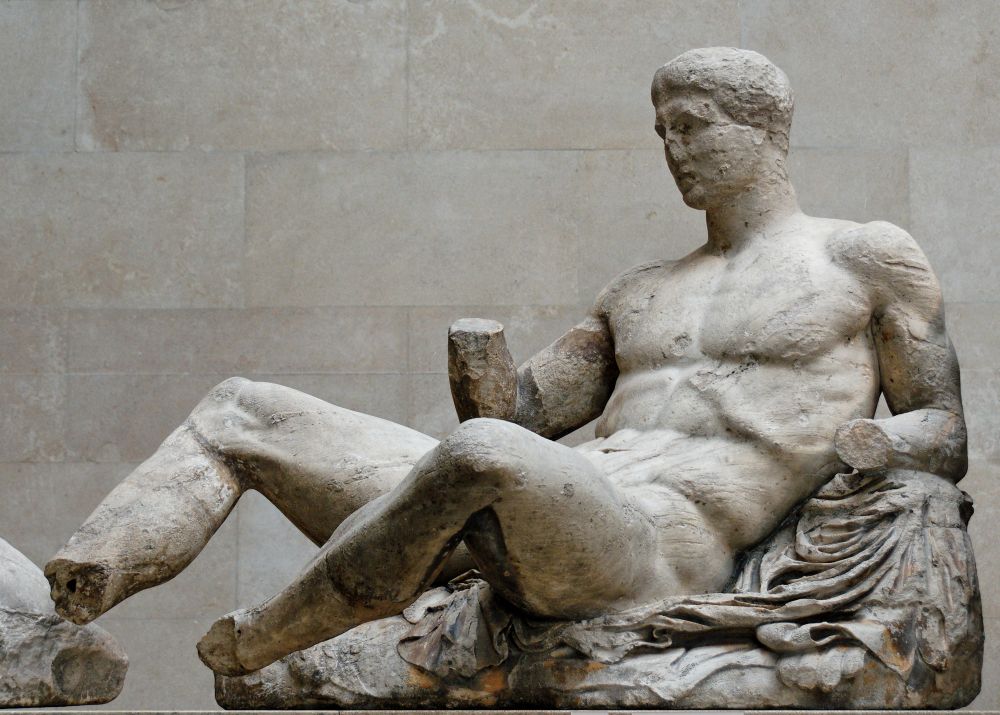 Marble statue of Dionysos from the East pediment of the Parthenon on display in the British Museum.

In a step forward, the British Museum is proposing an “active Parthenon partnership” with Greece on the thorny issue of the repatriation of the Parthenon Marbles to their homeland.

In an interview to the Sunday Times, the British Museum’s deputy director, Jonathan Williams, said the institution was hoping to “change the temperature of the debate”.

“What we are calling for is an active ‘Parthenon partnership’ with our friends and colleagues in Greece. I firmly believe there is space for a really dynamic and positive conversation within which new ways of working together can be found,” he said, adding that Greece could see the Marbles returned after more than 200 years.

Earlier this year, UNESCO announced that the UK was ready to sit at the table with Greece to discuss the return of the ancient Greek sculptures, which were illegally removed from the Parthenon by Lord Elgin in the 1800s and sold to the British Museum.

The 2,500-year-old marble sculptures have been the subject of dispute for over three decades, with Greece and the international community repeatedly calling on the British Museum to return them to their place of origin.

Williams added that all sides should focus on “finding a way forward around cultural exchange of a level, intensity and dynamism” and that there were “many wonderful things we’d be delighted to borrow and lend. It is what we do”. 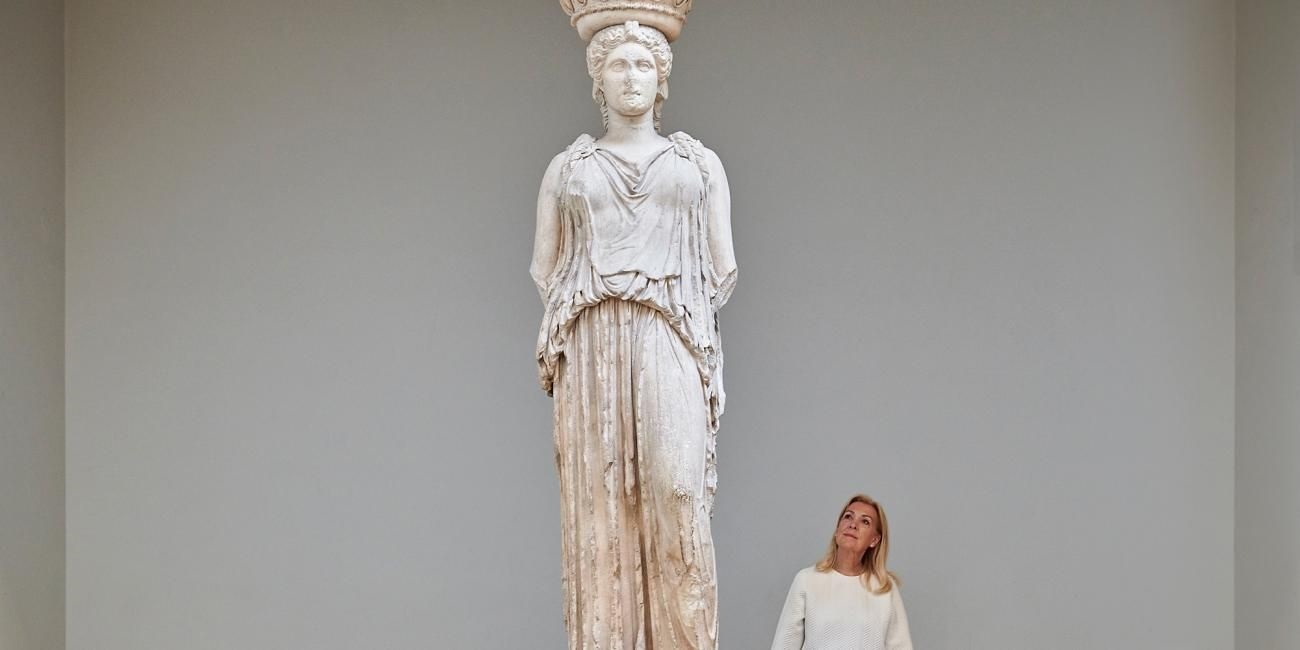 In response to Williams, The Guardian reports that archaeologist Nikolaos Stampolidis, the director of the Acropolis Museum, where Greek authorities hope to host the valuable sculptures upon return, said there could be a “basis for constructive talks”, adding that the repatriation of the sculptures would be an act of history.

Last month, at an event in Athens, Culture Minister Lina Mendoni told The Times journalist Sarah Baxter that “the atmosphere has changed. With good will we can find a way forward for both parties”.

HOTREC Makes Recommendations for Regulating Short-term Rentals in the EU