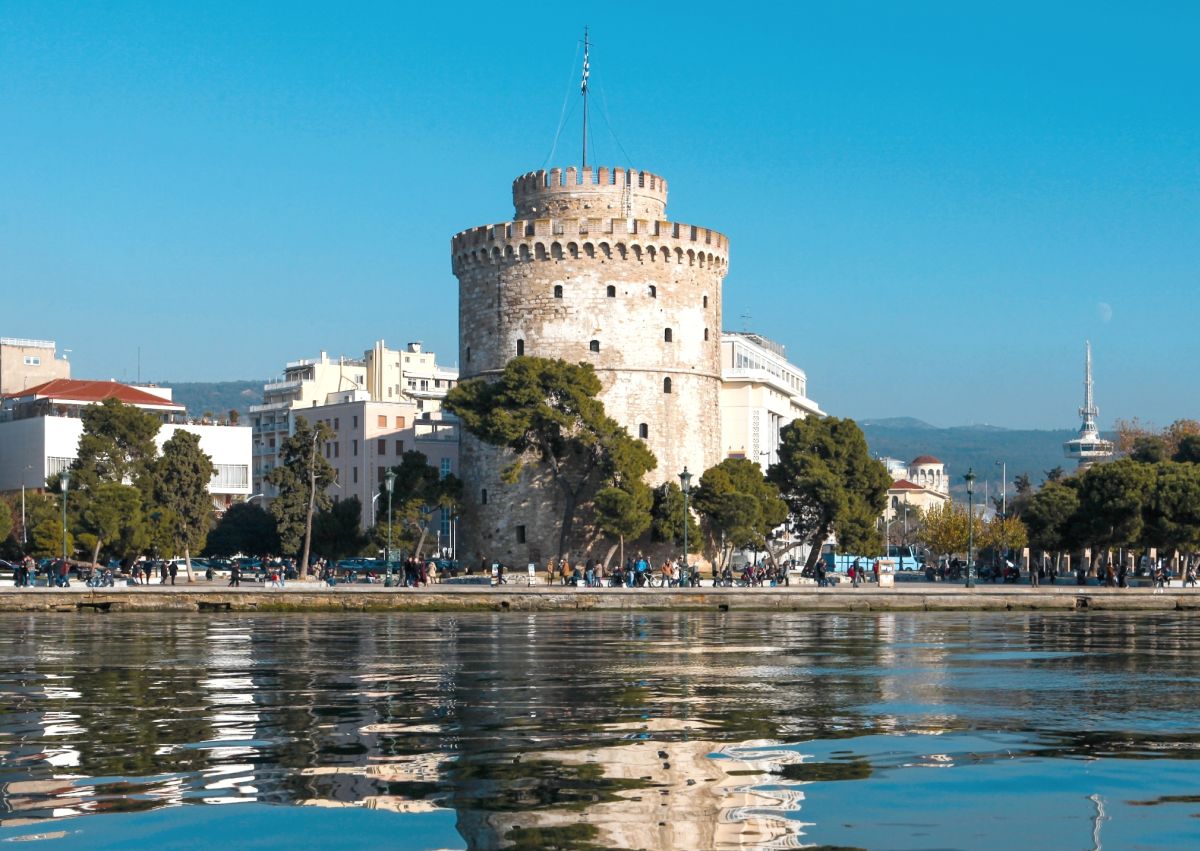 Travelers from Israel supported overnight stays in Thessaloniki in the first six months of 2022 and maintained the lead as the northern Greek city’s top international source market, according to data released on Wednesday by the Thessaloniki Hotels Association (THA). 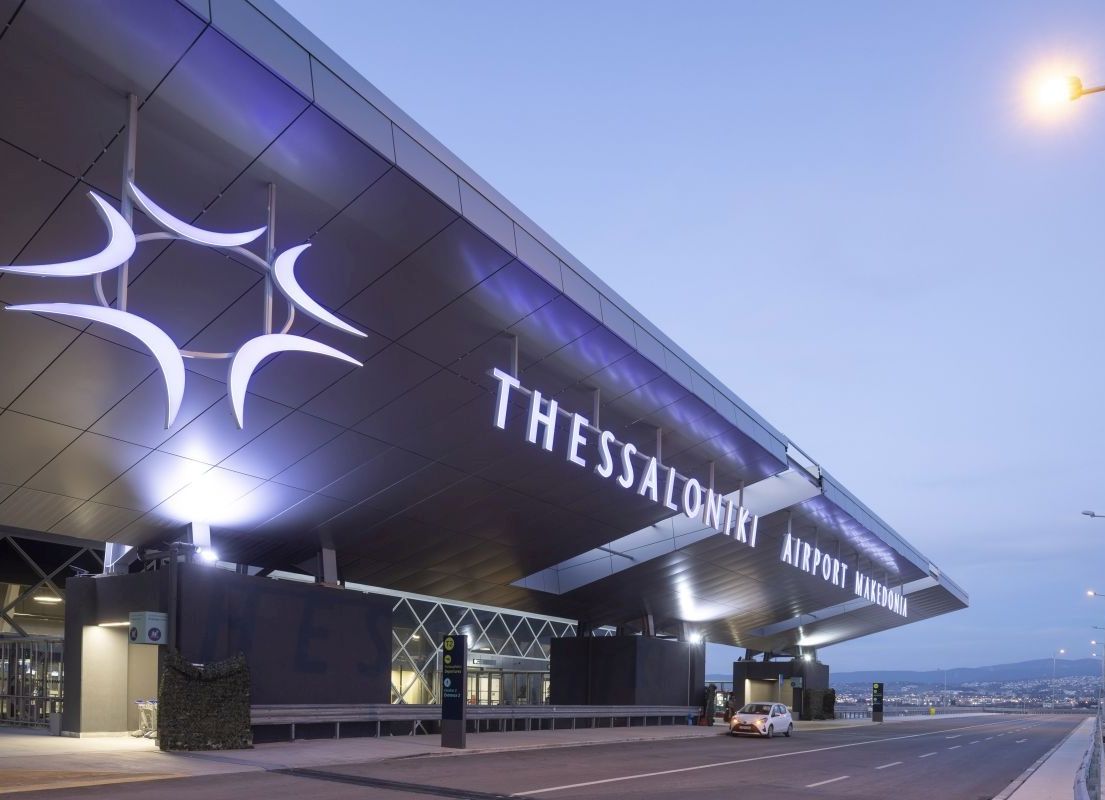 According to THA data, besides the Israeli market, all other markets also demonstrated a drop compared to 2019.

In terms of domestic tourism, Greeks supported Thessaloniki in the first half of the year making 419,961 night stays and accounting for 50.86 percent of stays in H1 2022.

However, the association notes that even the Greek market, which was overall the top market, recorded a decline by 23.44 percent or about 128,584 stays compared to the same period in 2019 and 548,545 overnighters. 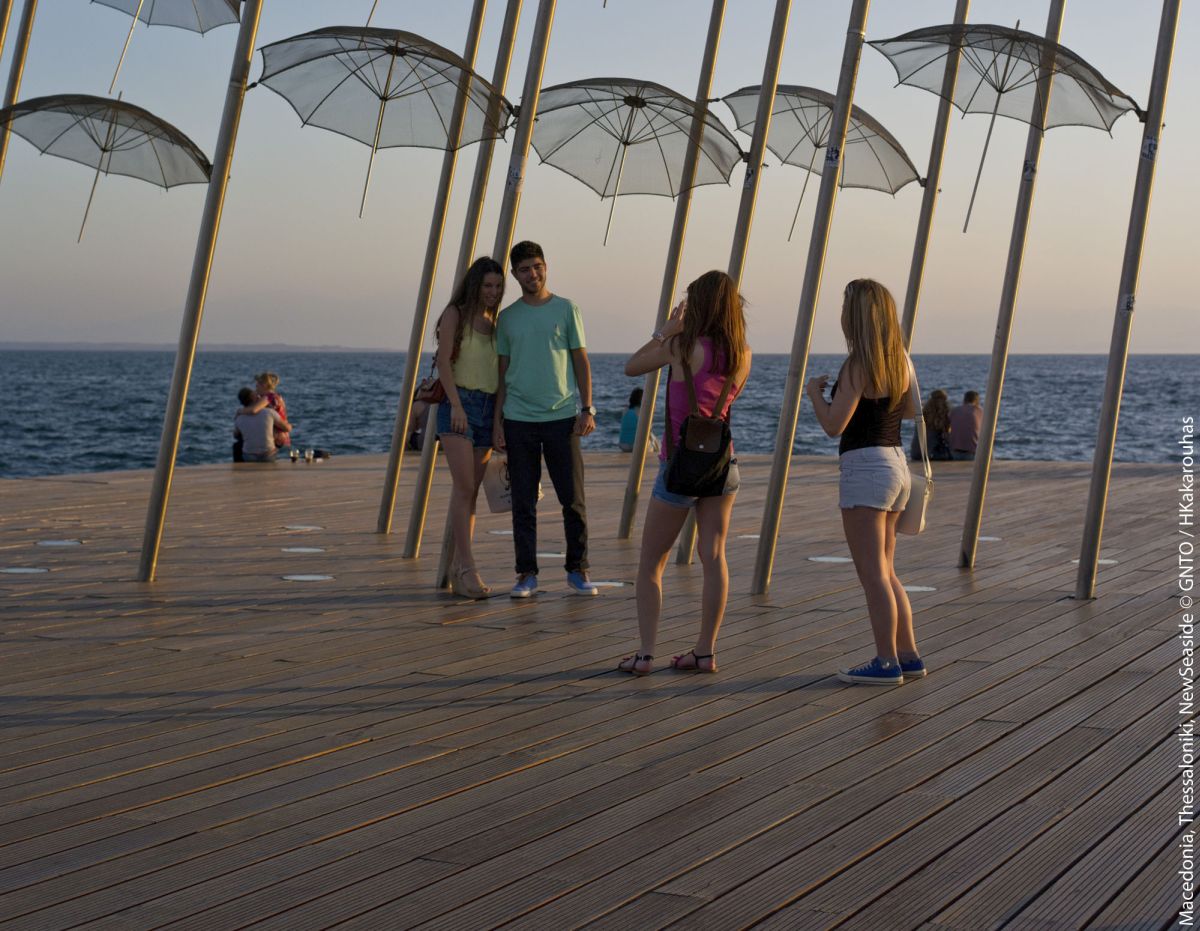 Meanwhile, according to monthly data released by research company GBR Consulting on behalf of the THA, Thessaloniki is still last on the list of same-size European cities in terms of revenue per available room (RevPAR) and ARR (Average Room Rate).

More specifically, in the first half of the year and compared to 2019, ARR increased by 6.7 percent but could not mitigate the increase in operational costs. RevPAR, meanwhile, dropped by 6,1 percent to 42.97 euros in H1 2022.