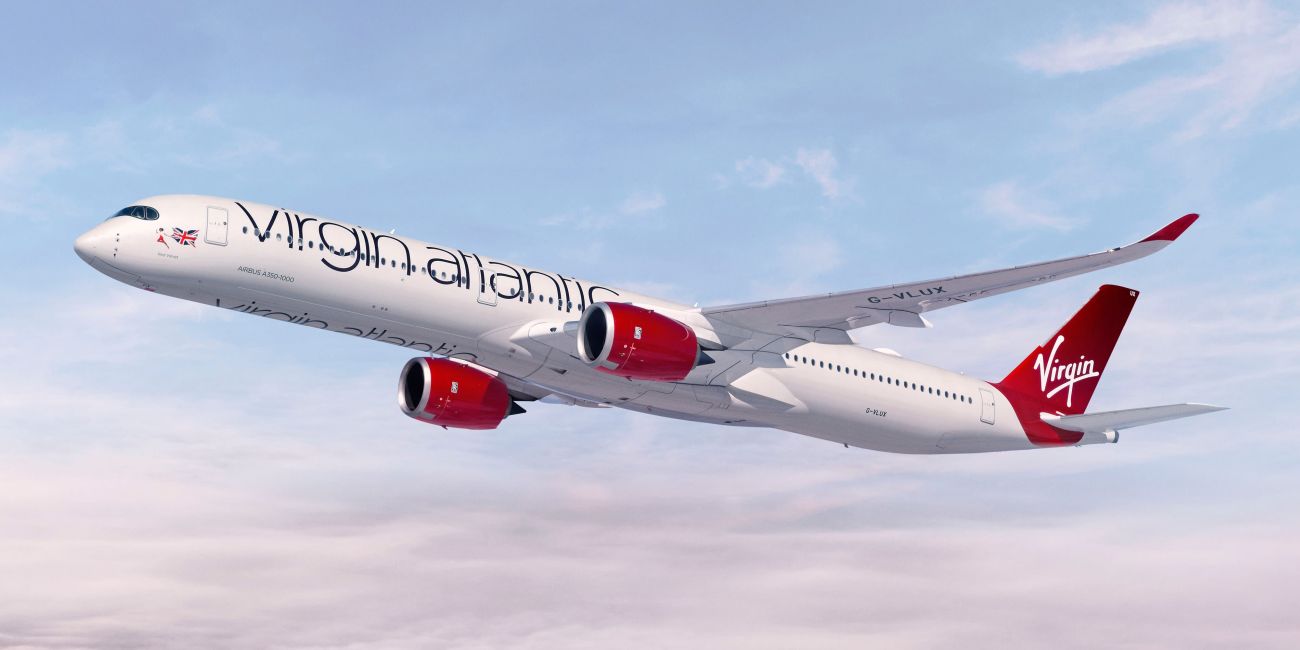 Greek travel agents and journalists were updated on the latest developments involving Virgin Atlantic Airways during a recent event held at the Hard Rock Café in Athens.

As international travel is recovering and flights are increasing, Virgin Atlantic today is operating almost its entire airline network (except to China) with a particular focus on North America and the Caribbean.

Headquartered in London, Virgin Atlantic connects with Greece and Cyprus via a cooperation with Greek national carrier AEGEAN. 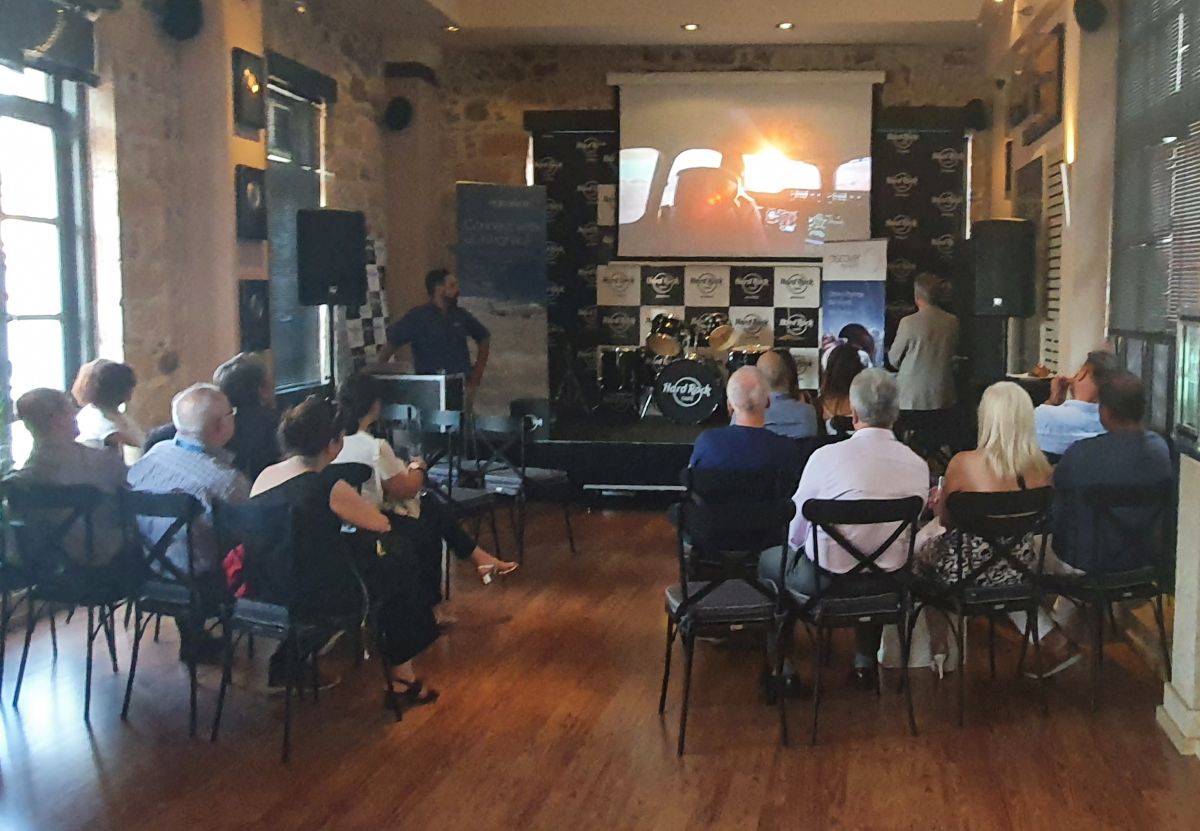 Presentation of Virgin Atlantic Airways at the Hard Rock Café in Athens.

Continuing its transatlantic expansion, earlier this month Virgin Atlantic announced the launch of a new direct route from London Heathrow to Tampa on November 3, further cementing its commitment to its Florida heartland.

The new year-round Florida service will initially fly four times a week before increasing to daily from November 28, complementing the airline’s up to four daily flying to Orlando and double daily flying to Miami. This latest addition follows the airline’s launch of direct flights between London and Austin, Texas, in May.

As underlined during the presentation, Virgin Atlantic is focused on innovating for its customers and serving the destinations it knows they love to visit. New Caribbean services to St Vincent and the Grenadines, The Bahamas and St Lucia in 2021 as well as new flying from Edinburgh to Orlando launched this spring. 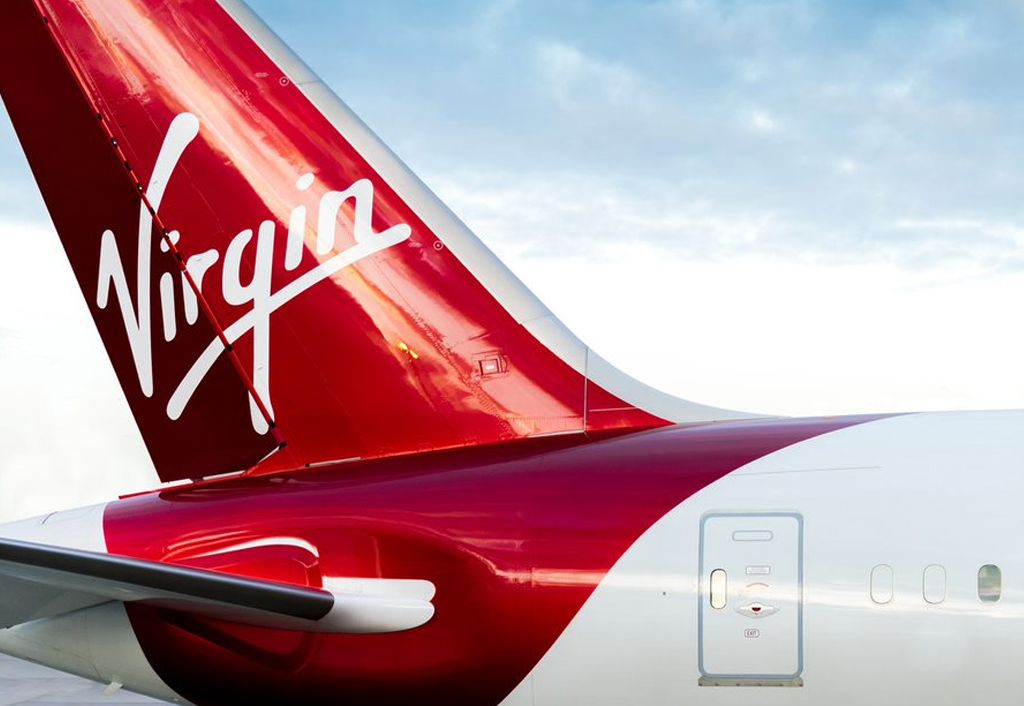 Later this year, Virgin Atlantic will be the first UK airline to receive the A330neo aircraft which not only boasts a step change to its Upper Class Suite and social space for customers but will help transform the fleet into one of the quietest and most fuel efficient in the sky.

Moreover, during 2022, the airline will take delivery of three A330neo aircraft, with up to 13 further aircraft to follow until 2026.

Virgin Atlantic Airways is represented in Greece and Cyprus by Discover the World, a company with a portfolio of approximately 100 clients that has earned a reputation as a leader in global travel distribution and has developed a worldwide network of 85 offices in more than 60 countries.

Zela Aviation: B737-300 Aircraft Available for Charter from Thessaloniki in October