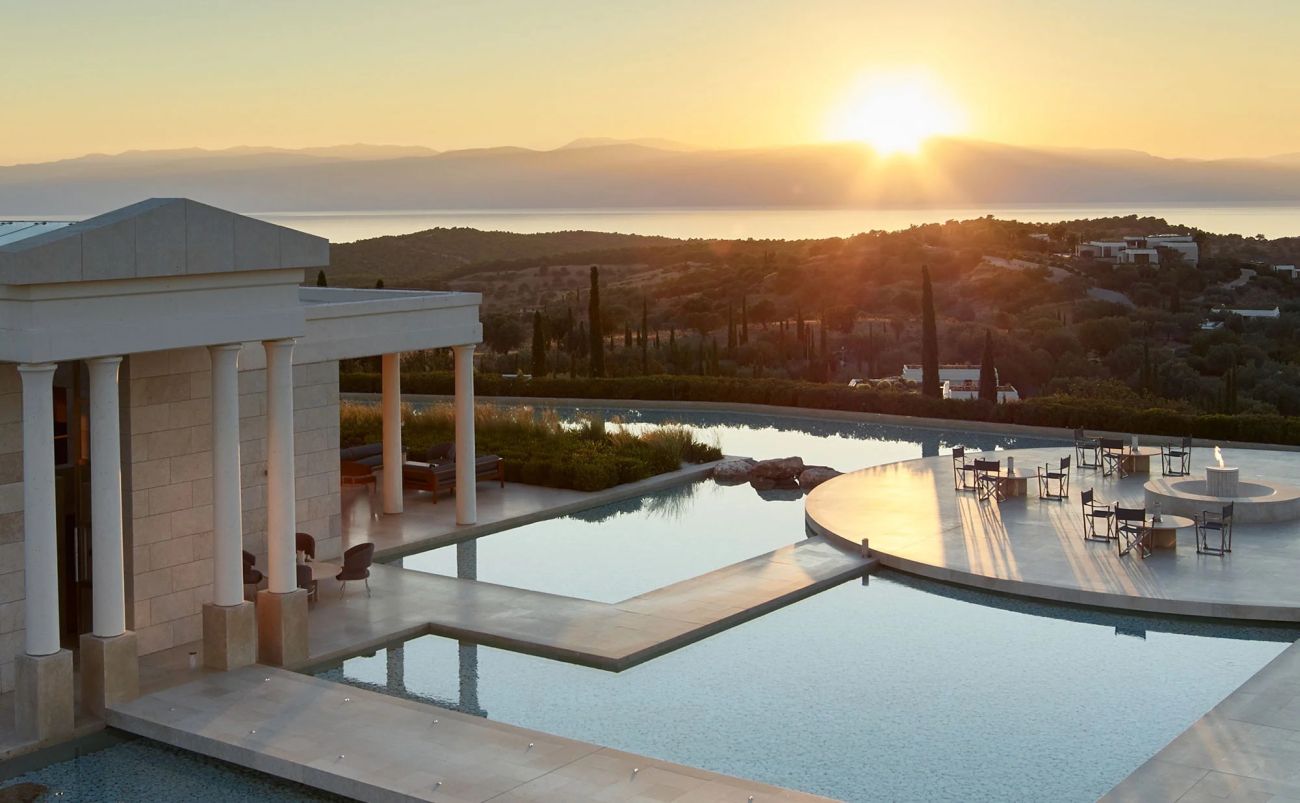 The team running the Amanzoe luxury resort in Porto Heli, Peloponnese, has announced that it is undertaking initiatives to replant flora following the wildfire that had started near the property.

Amanzoe suspended operations after a fire in the area on July 4 and resumed operations on July 9.. The resort’s management said that actions were in progress to restore the wider area’s natural environment as sections of the surrounding landscape were affected by the fire.

“As we celebrate the 10th anniversary of this iconic property, perhaps even more of a milestone considering recent events, we invite guests to commemorate their stay and contribute to the replenishment efforts of the neighbouring countryside by planting a sapling,” Amanzoe’s management said.

For every tree planted, Amanzoe will make a donation to the local fire authorities who assisted in safeguarding the property.

“Thanks to the heroic efforts of the local authorities and volunteers, the extent of the fire was not as fierce as initially feared, thus enabling Amanzoe to confidently recommence with its summer season,” the resort’s management said. 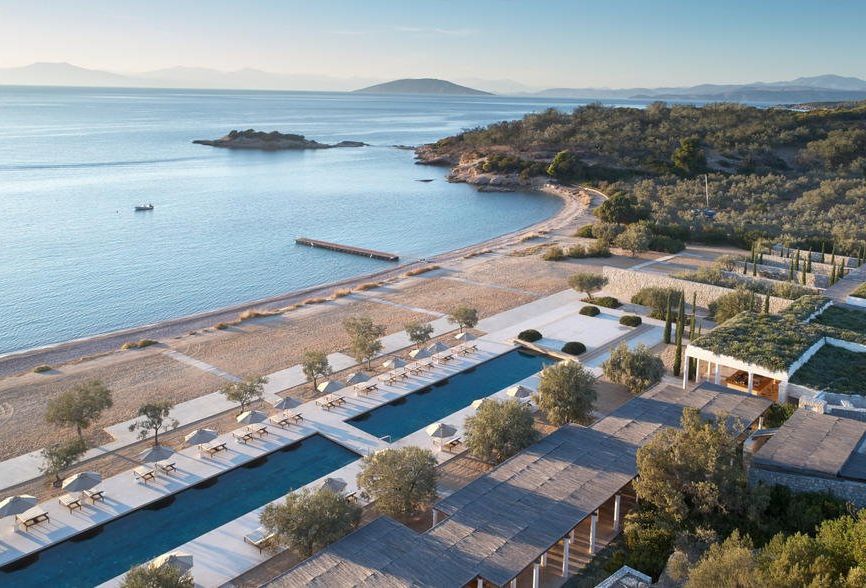 Having resumed operations on July 9, Amanzoe is initially focusing on a select number of villas and beach cabanas which will be followed by several pavilions from July 21.

According to management, a limited number of the resort’s pavilions sustained only exterior damage. These pavilions will reopen after renovations are completed.

Moreover, all services and facilities will be fully operational including the beach club, in addition to the bar, restaurant, gym, spa and yoga studio within Amanzoe’s main buildings. Nama restaurant and its adjacent pool will reopen soon following landscaping work.

Grivalia Hospitality is the owner of the luxury Amanzoe resort.