Study: No Holidays This Year for 1 in 2 Greeks 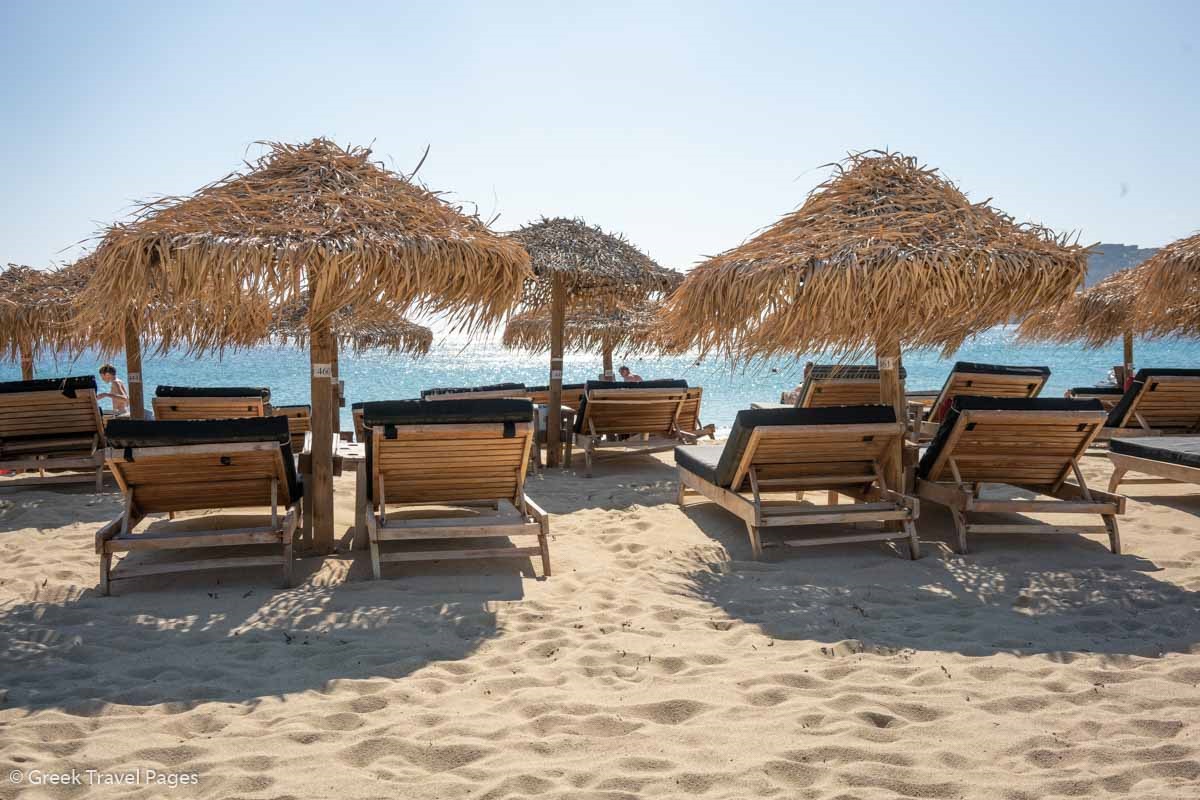 One in two Greeks will not go on vacation this year and two in three expect their disposable income to shrink by 20 percent, found a study published this week by the Hellenic Retail Business Association (SELPE).

According to SELPE’s 6th consumer trends report conducted in partnership with Eltrun on a sample of 900 consumers from June 19 to June 21, 48 percent of those polled said they will not go on holidays this year with 22 percent planning fewer days.

In terms of expenditure, the study found that vacation spending in 2022 had dropped by an average 17 percent, while 35 percent of those surveyed said they will cut their spending by more than 35 percent.

Looking at factors affecting respondents’ decision to go on holiday, a reduced disposable income tops the list, followed by a decrease in income due to product price hikes (63 percent), and for half a dwindling income due to heightened energy costs. Higher transportation costs were also cited by 52 percent of those polled while 23 percent said the cost of accommodation was a concern.

At the same time, Covid-19 fears or the deterioration of Greek-Turkish ties were not cited.

Other main concerns listed by consumers surveyed were price increases in basic items at 73 percent, much higher than the average in Western Europe.

According to the findings, the energy crisis appears to be taking a toll on Greek consumer spending with study participants expecting their disposable income to decrease by an average of 17 percent in the medium term while 66 percent are expecting it to shrink by more than 20 percent. Other consumer concerns include Greek-Turkish relations (11 percent) and unemployment (7 percent).

“The results of the survey record the significant change among consumers over the last year and the tremendous impact of inflationary pressures on disposable income and by extension on the Greek retail market,” said SELPE in its statement.

GNTO to Showcase Mani Through its History, Culture, Food

US Tourists to Greece Up by 50% in June