GNTO to Showcase Mani Through its History, Culture, Food 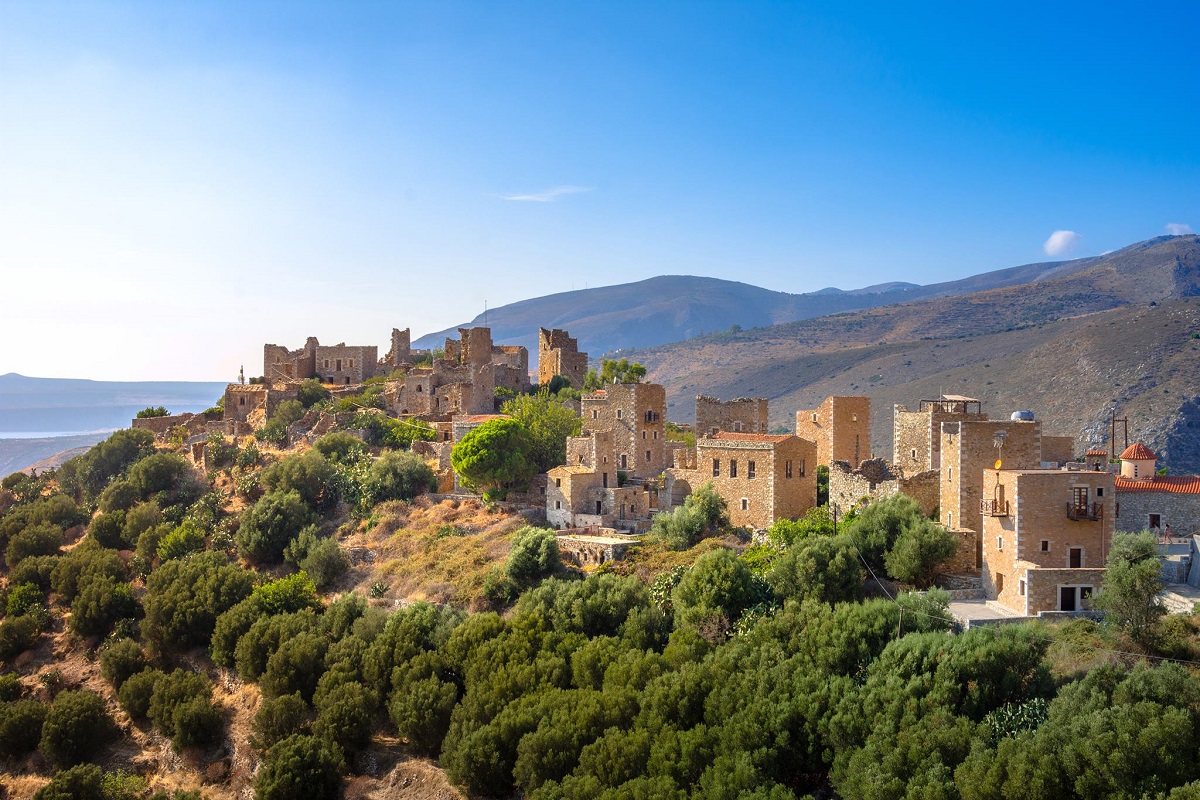 Establishing the region of Mani into a leading tourism destination with a focus on religion, culture, gastronomy and history topped the agenda of talks between Greek National Tourism Organization (GNTO) President Angela Gerekou and Eastern Mani Mayor Petros Andreakos.

Gerekou met with local tourism stakeholders during her recent visit to Diros for the annual commemorative celebration and reenactment of the Diros Battle, which she said could become a key attraction to the region.

Gerekou said actions can be taken to promote the region through social media and other means and also referred to the area’s rich history, traditions, architecture and authentic cuisine which can be developed into comprehensive tourism products attracting more visitors to Mani. 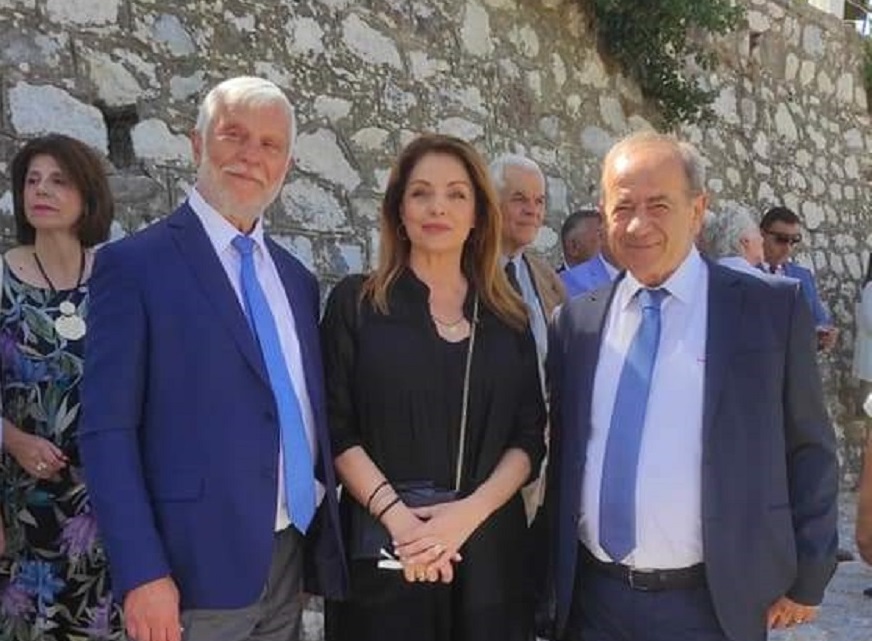 Addressing the event, she highlighted the important role of Greece’s females and their decisive contribution to the Greek War of Independence in 1821.

“We have not yet sufficiently highlighted the enormous contribution of Greek women to the National Liberation Struggle. Beyond the exemplary  figures of Bouboulina, Manto Mavrogenous, and the women of Souli, we must reintroduce the multiform actions of thousands of anonymous women of the countryside and of cities towards our national rebirth and in this effort to restore the role of women in the Greek Revolution, the women of Diros, the Maniatisses, who should have a prominent position,” she said.

Study: No Holidays This Year for 1 in 2 Greeks