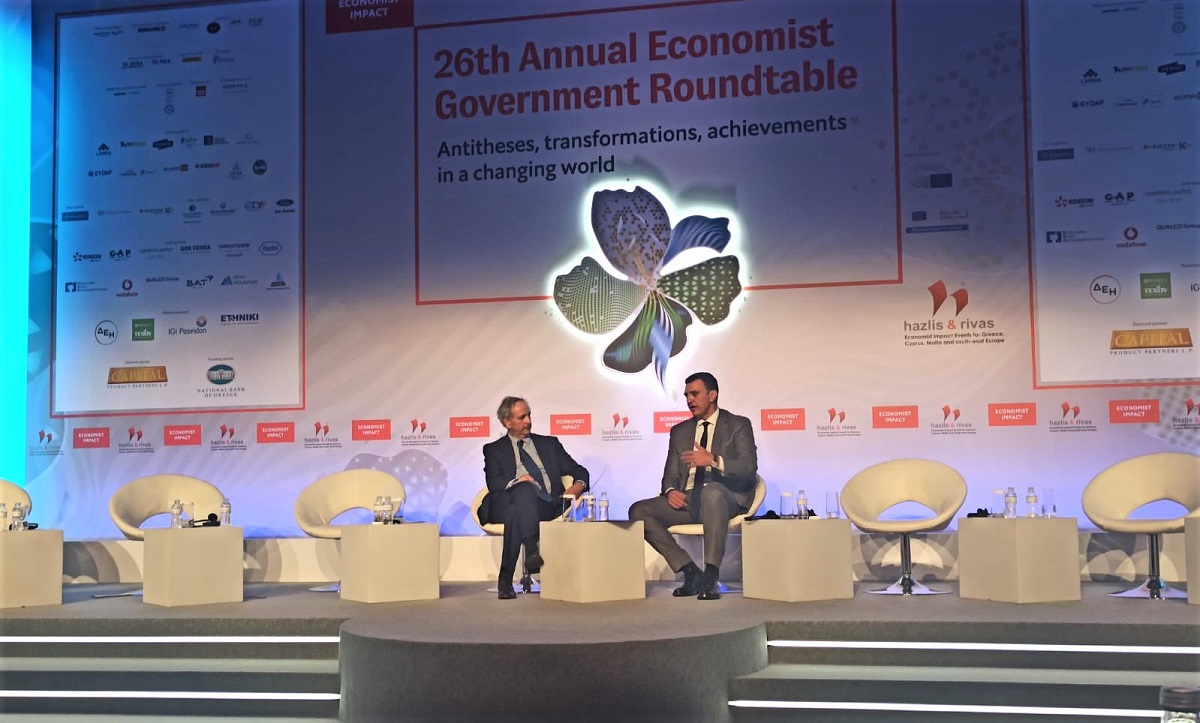 Tourism appears to be Greece’s “strong card” this year, set to generate revenues that will bolster the economy despite the challenges, said Tourism Minister Vassilis Kikilias addressing the Economist Impact SE Europe Events conference on “Tourism in Greece and New Sustainable Goals”.

“Growth in Greece will be higher than the eurozone average due to tourism,” said Kikilias, citing recent Economist Intelligence Unit and HSBC data.

More specifically, HSBC forecasts the economy to grow by 6.5 percent in 2022, up from the initial 4 percent prediction driven by tourism.

“Through the close cooperation between the public and private sectors and with a focus on improving the quality of life of Greeks, enhancing the visitor experience, and increasing our tourism revenues, we aim to achieve our goals,” he said.

Kikilias added that despite the difficulties – the pandemic, inflationary pressures and the energy crisis – “Greece remains committed to sustainable development”.

Actions taken in this direction, he said, include a series of groundbreaking projects on Astypalaia, Chalki and Tilos, which through the implementation of a circular economy and energy autonomy, will also upgrade the country’s tourism product making Greece a pioneer in green transition. 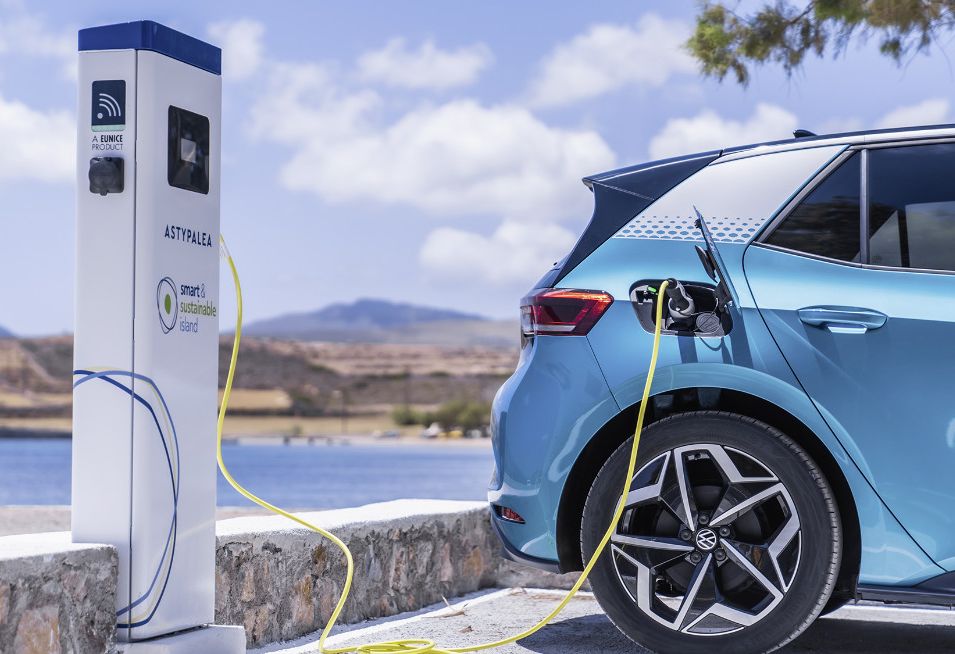 Kikilias added that similar plans focusing on water management, integrated solid waste management and addressing the traffic issue had also been drawn up for Mykonos and Santorini.

Additionally, the minister referred to projects budgeted at 100 million euros to be covered by RRF funds for spa, mountain and diving tourism development which are in line with sustainable tourism principles.

Of particular importance is the Greek tourism ministry’s partnership with Google for the launch of a joint educational program aiming to accelerate the sustainable development of small and medium-sized tourism enterprises (SMEs) in Greece, as well as 1 million dollars in funding by Google.org to be allocated to organizations that support social entrepreneurship with an emphasis on sustainability and ecotourism. 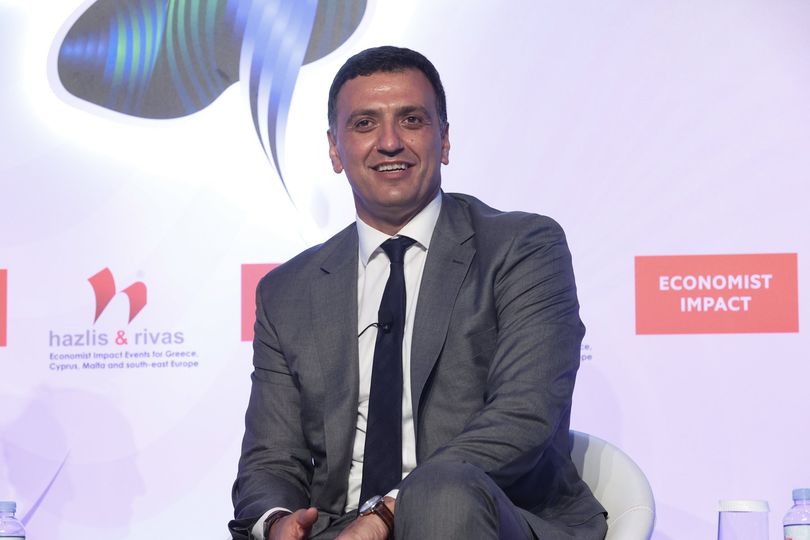 Lastly, the minister referred to a special spatial planning strategy for tourism which will go a long way in rectifying past faults and creating the conditions for new infrastructure that will at the same time protect the natural habitat while boosting local entrepreneurship.

Speaking during the same event, Greek Finance Minister Christos Staikouras said projections were now placing growth for 2022 beyond the initial target at 3.1 percent. Staikouras went on to add that targets for both the deficit and debt remain unchanged.