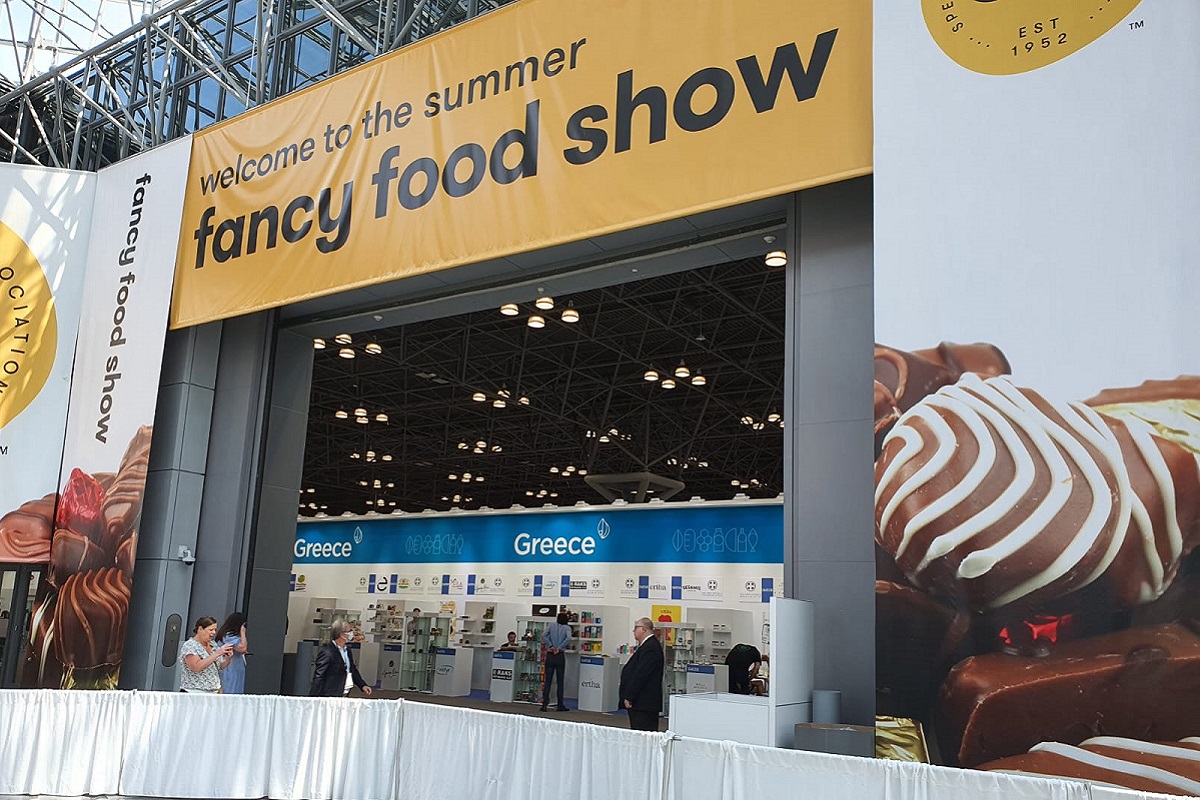 A number of Greek products were showcased at the 66th International Exhibition Summer Fancy Food Show 2022, a significant annual F&B event that took place recently in Manhattan, New York, US, during June 12-14.

Headed by Enterprise Greece, the Greek participation included a total of 42 exhibitors and was the show’s third largest national participation among European countries.

The Greek stand hosted Enterprise Greece executives and food exporters from all over Greece, many that participated with the support of the regions of Attica, Central Macedonia and Central Greece. 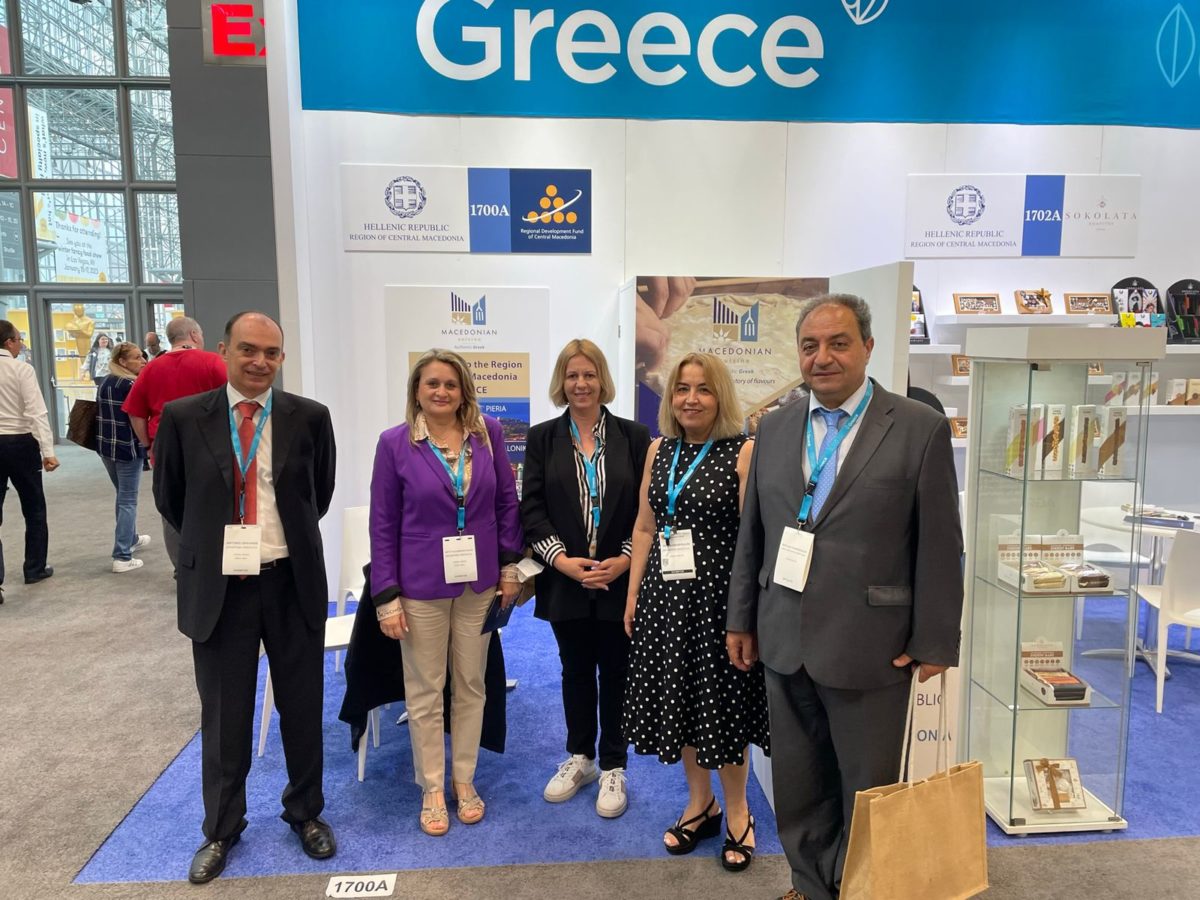 “The promotion and networking of Greek food and beverage companies is a priority, as we see an increasing preference for Mediterranean food products,” Enterprise Greece Executive Director Betty Alexandropoulou said.

Highlighting that the US is a promising market, Alexandropoulou said that it could open significant opportunities for Greek exporters, who, under the right guidance, could develop effective partnerships.

“Quality Greek products should have a stronger presence and exporters should make effective use of this trend and the general advantages that are offered by Greek products,” she said. 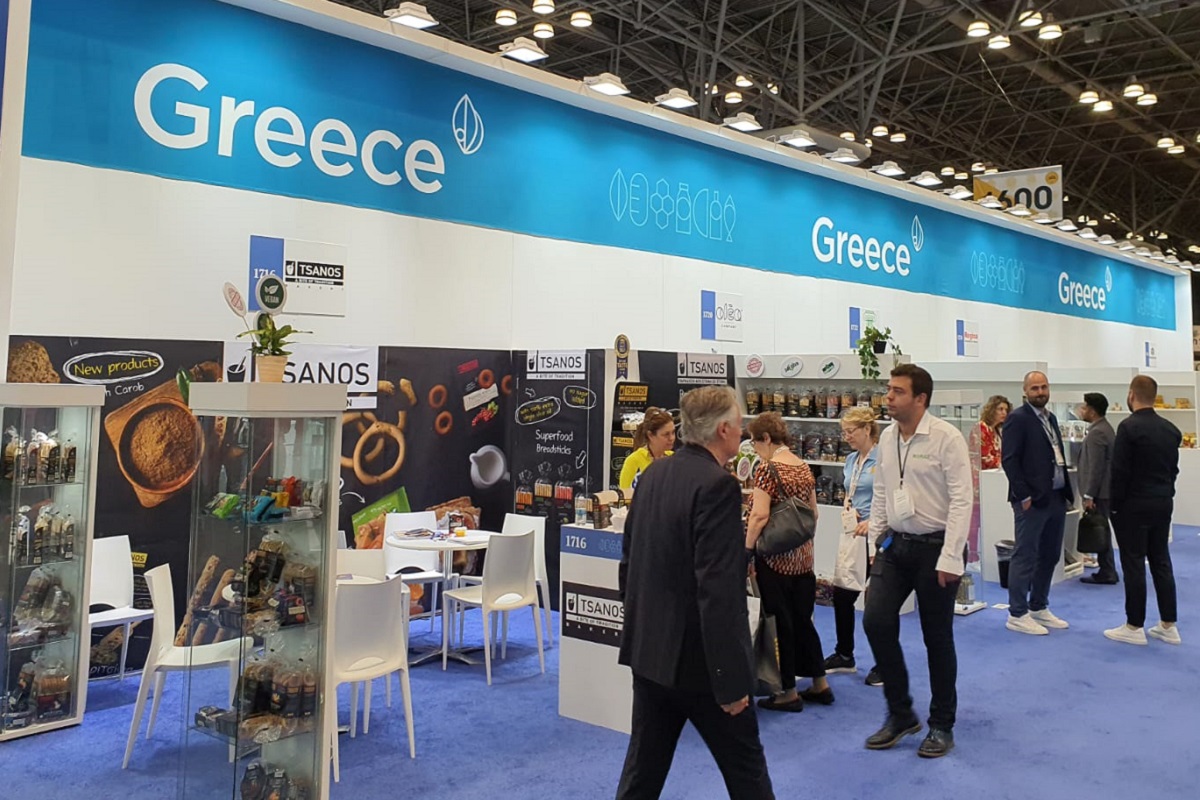 During the Summer Fancy Food Show, the Greek stand was visited by many officials including Greece’s Consul General in New York Konstantinos Koutras and the Head of the Economic and Commercial Affairs Office in New York Nikolaos Thomopoulos.

The Summer Fancy Food Show is one of the largest exhibitions in North America devoted exclusively to foods and beverages. Every year, it attracts the most important representatives from the fields of retail, catering, wholesale, distribution, catering and the food and beverage industry, as well as the media.

Given the Americans’ shift to a healthy Mediterranean diet, high per capita income and a thriving Greek community, the US is considered a key target market for Greek exports.

Enterprise Greece is the official investment and trade promotion agency of the Greek state, operating under the auspices of the Ministry of Foreign Affairs.