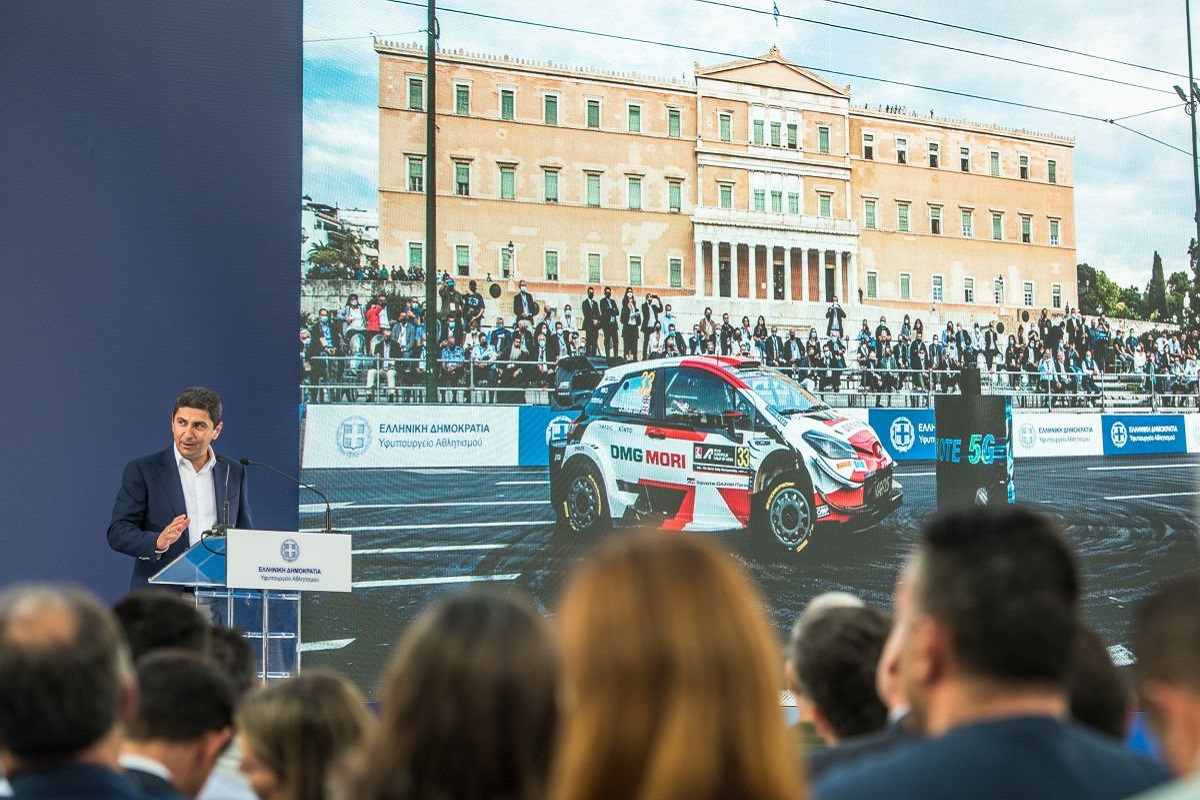 The EKO Acropolis Rally 2022 will take place September 8 – 11 and kick off from a special stage to be created at the Olympic Stadium in Athens, the organizers of the event announced on Monday.

During an event at the Olympic Stadium, Deputy Sports Minister and EKO Acropolis Rally Organizing Committee President Lefteris Avgenakis invited the rally’s friends to participate in the opening ceremony to be held at the “ΕΚΟ Super Special Stage @ Olympic Stadium” on September 8. 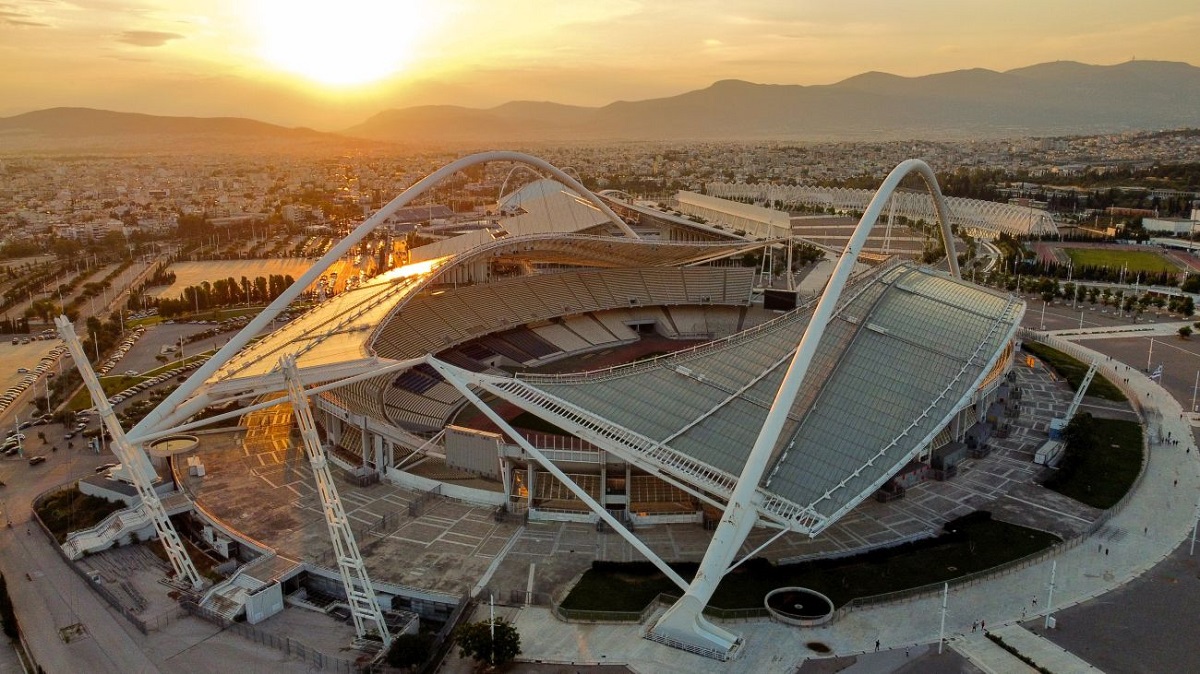 “The upgraded Olympic Stadium will feature a 2km asphalt route. It will open its doors to the rally’s friends, regardless of gender or age, and bring action in front of its comfortable seats,” he said.

The aim of the organizing committee is for this special route to become the highlight of the year for Greek sports and the World Rally Championship (WRC). 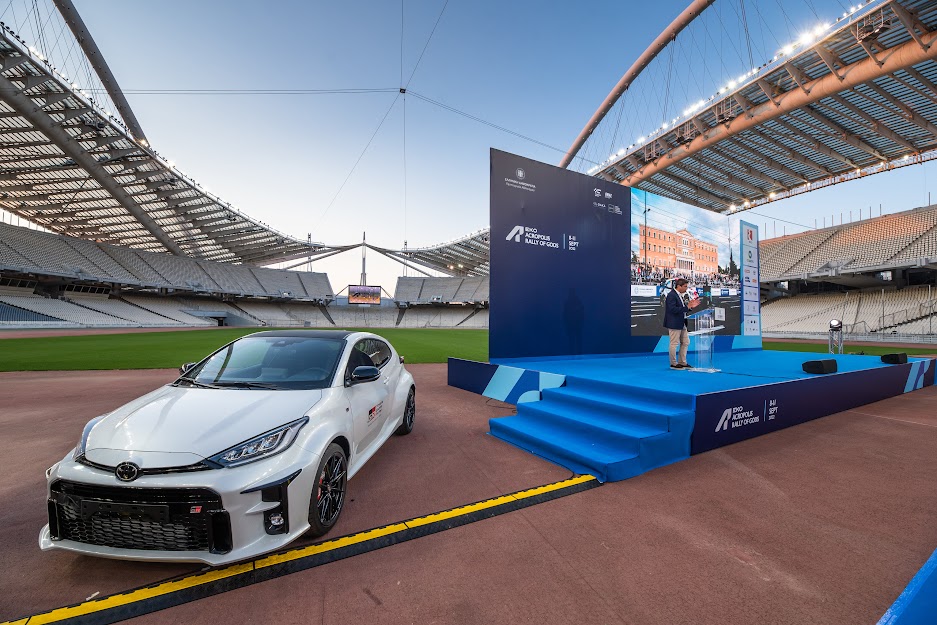 Also known as the “rally of gods”, the Acropolis Rally returned to Greece in 2021 following an 8-year absence.

The mega event will take place in Greece during September 8-11 and host some of world’s best rally drivers and advanced cars. 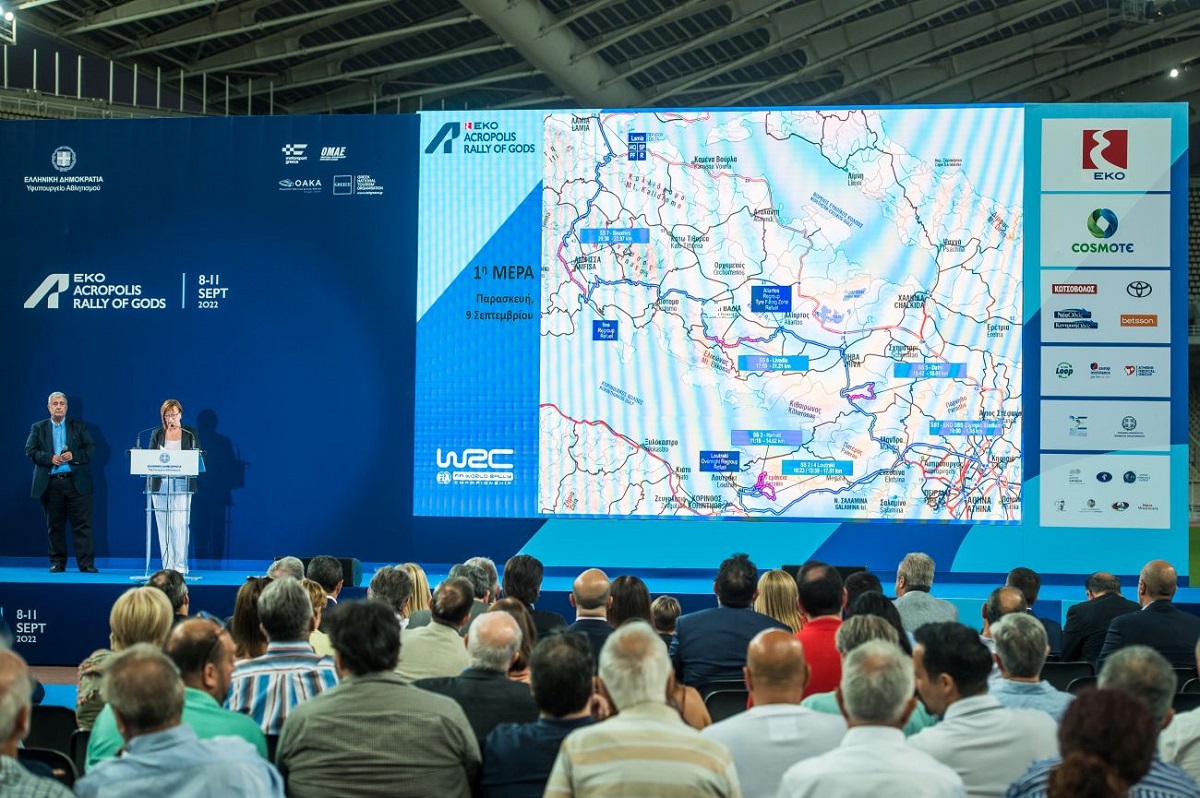 Parallel events will include special road safety activities and the finals of the eSports WRC to take place at the Olympic Stadium.

The Acropolis Rally is expected to bring multiple benefits to Greece and support Greek tourism. 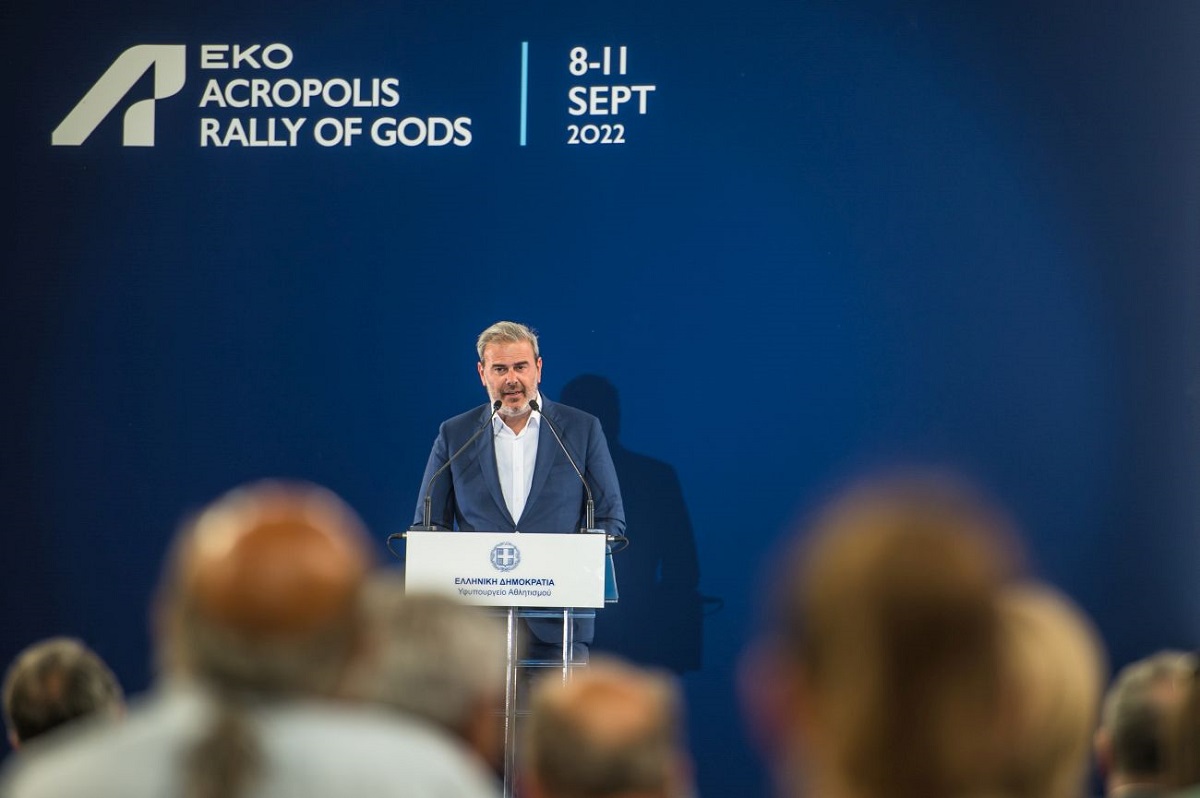 Referring to the EKO Acropolis Rally 2022, he highlighted that the GNTO will contribute to the organization of the event and launch promotional actions through the organization’s 17 offices abroad.