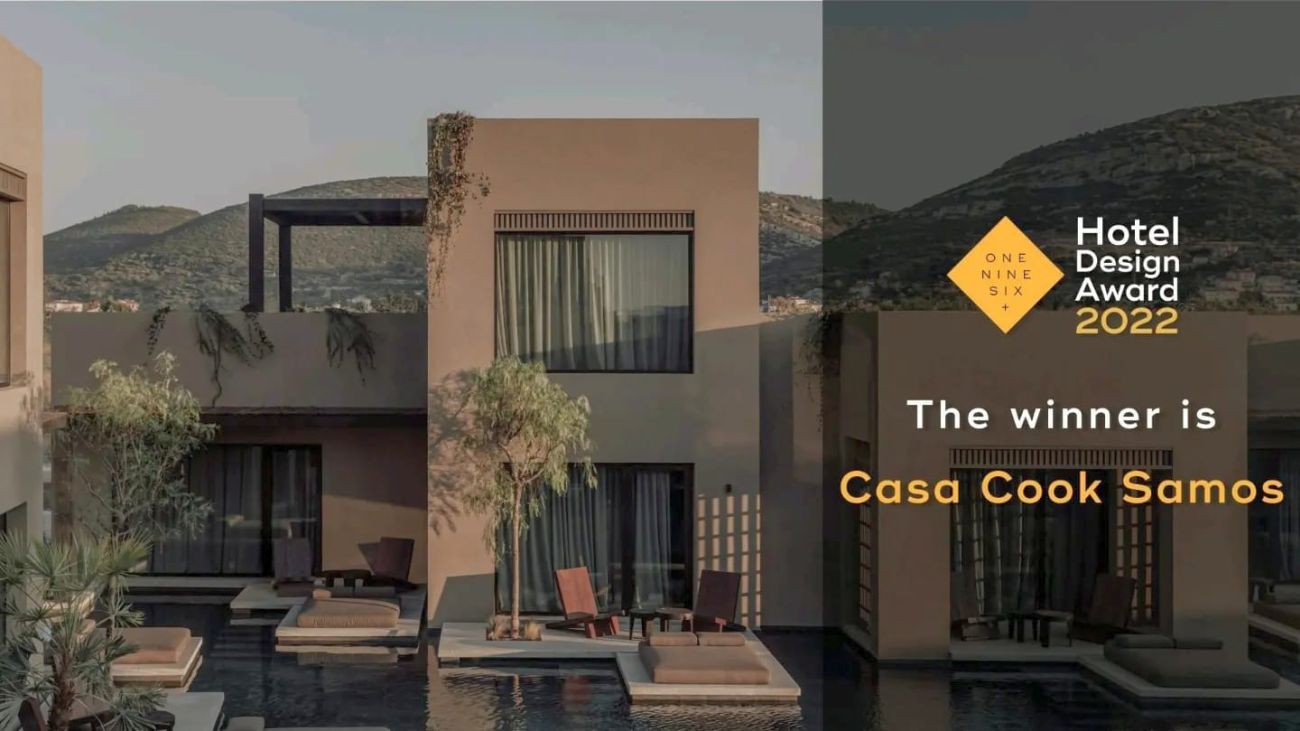 The newly opened Casa Cook Samos resort in Greece was applauded for its architecture and won the Hotel Design Award 2022 during a ceremony that took place at the 196+ forum in Milan, hosted by PKF hospitality.

Open since May 2022 on the Greek island of Samos, Casa Cook Samos is the latest addition to Casa Cook’s popular array of boutique hotels owned by Fosun Tourism. Located near the town of Pythagoreio, the 128-room adults-only retreat offers the brand’s trademark laid-back luxury.

According to an announcement, the jury referenced the vision of the hotel’s design company of maintaining the essence of a Samian village character, but with a modern interpretation, as a winning aspect.

The design of the resort was implemented by Athens-based architecture firm Block 722, using predominantly local construction and furnishing materials.

Inspired by traditional Greek houses, or Kamares, found in Samian villages, the hotel’s architecture is down-to-earth and inclusive. The historic concept of a Grecian village has been embodied in the modern space, where the hotel’s infinite swimming pools act as the town centre of each small ‘neighbourhood’ within the hotel. 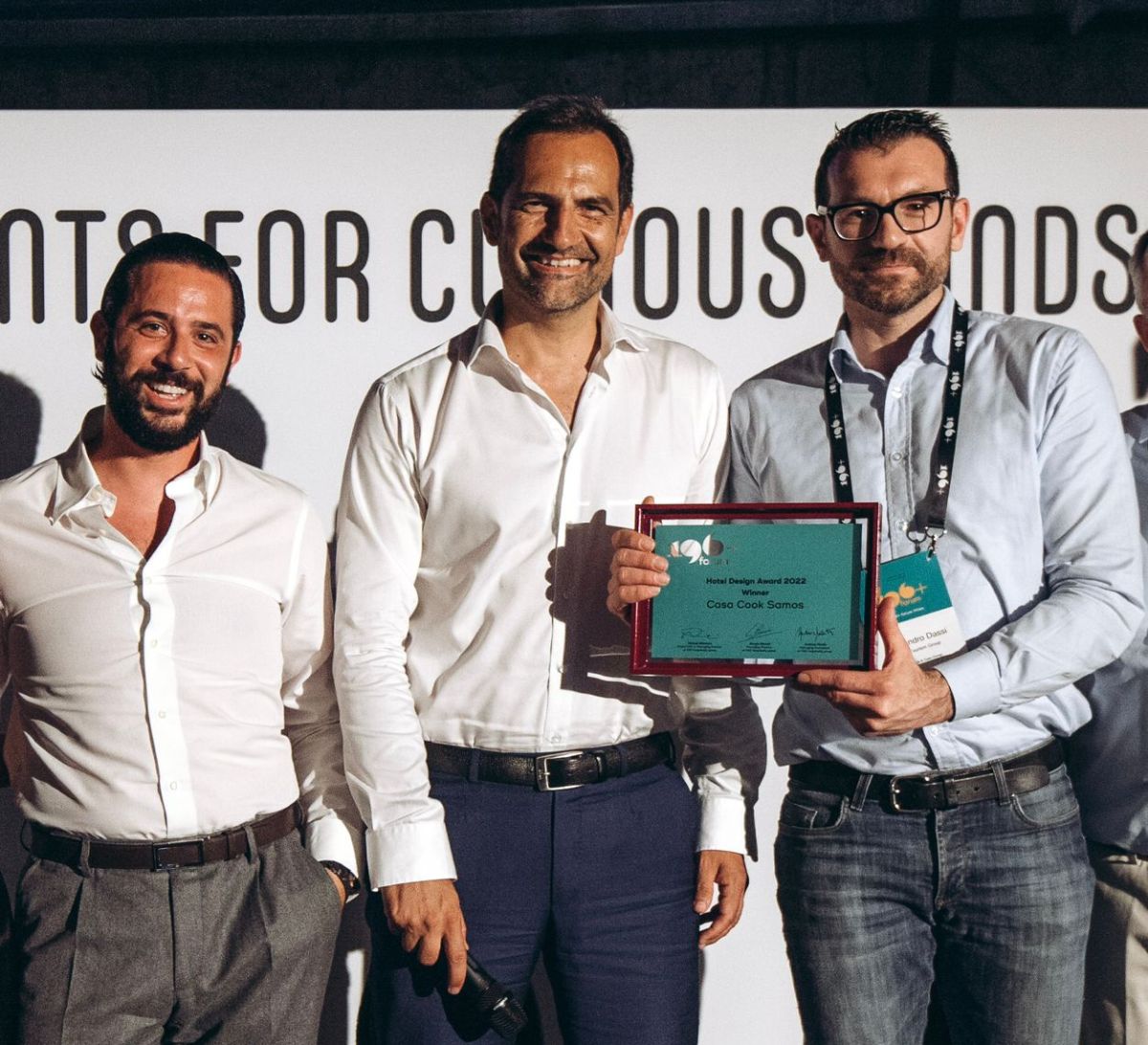 “Incorporating local cultural elements into our modern hotel design style is a key element of our brand philosophy, and Casa Cook Samos has taken this to the next level,” said the Vice-President of Fosun Tourism Group, the brand owner, Alessandro Dassi.

A total of 15 hotel applications, from nine European countries, were submitted for the award. In determining the winning hotels, the jury looked at the originality of the architecture and design concept, the associated architectural quality of the building and facade and the design of the interior.

“This award is the fruit of a massive team effort that would not have been possible without the dedication and support of the owning company, Velos Tourism,” Dassi said.

The 196+ forum Milan takes place during the global trade show Salone del Mobile. Investors, developers, real estate companies, hotel operators, consultants, and architects from around Europe come together to exchange and discuss insights of the hospitality industry. The forum took place on June 6 at Officina Ventura 14.

Thessaloniki Music Festival to Have Street Artists, Theater and Dance