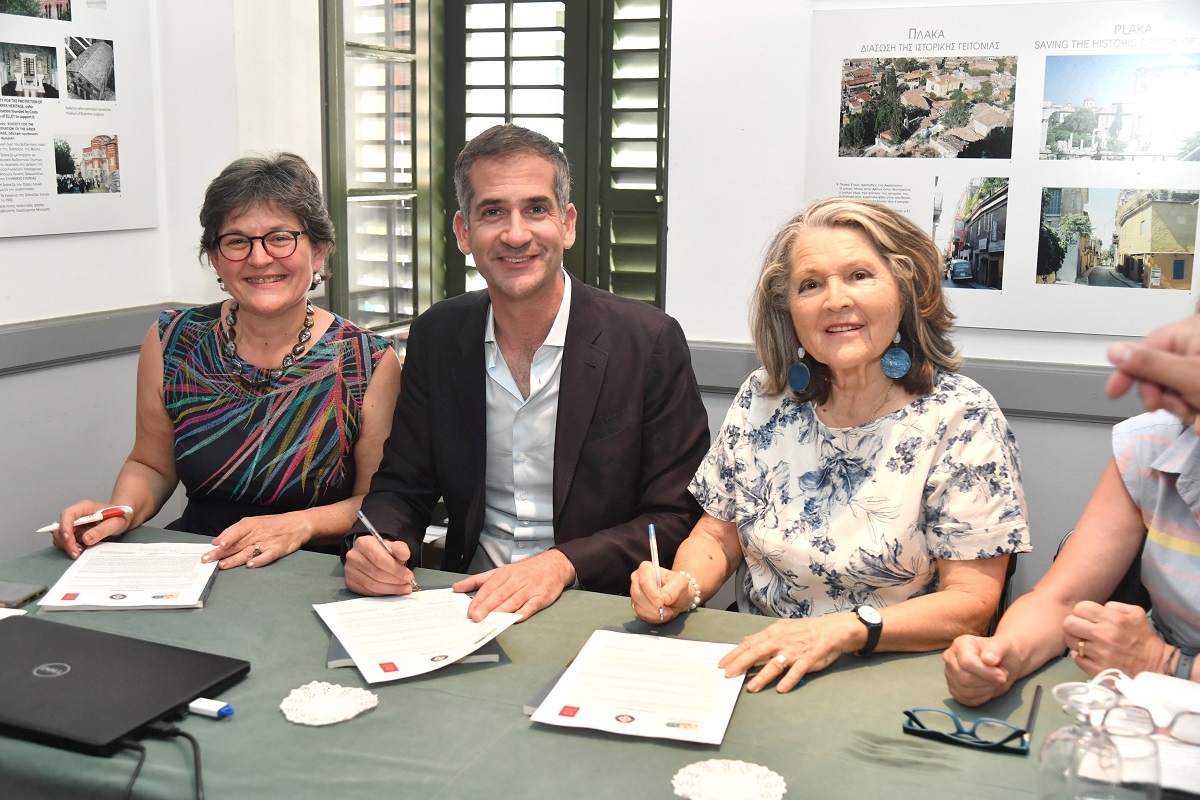 The City of Athens, in partnership with the Greek Society for the Environment and Cultural Heritage (ELLET), was named “Europa Nostra Heritage Hub” during a special ceremony in the Greek capital held recently.

Athens will be the second city after Kraków in Poland to serve as a Europa Nostra Heritage Hub, a branch of the Europa Nostra network.

ELLET will be responsible for the coordination, management and representation of the hub in Southeastern Europe and in the Eastern Mediterranean region, Europa Nostra announced.

The Athens heritage hub will work to develop Europa Nostra activities, involve local organizations and strengthen the voice of local stakeholders in the protection of Europe’s heritage, as well as strengthen the role of Greece in developing and implementing best practices in the area of ​​heritage preservation. 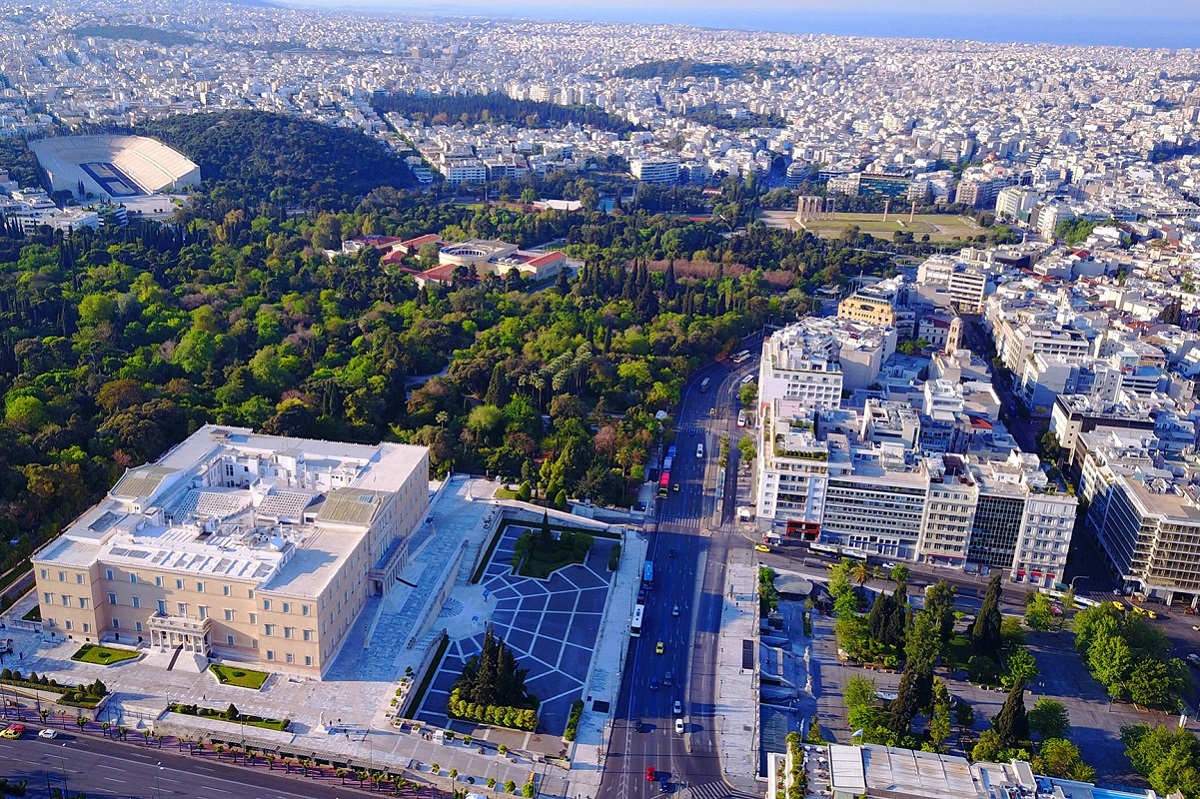 Among others the municipality of Athens and ELLET will focus on attracting local, national and European partners; strengthening the work of Europa Nostra in Southeastern Europe and in the Eastern Mediterranean region; highlighting  the role of cities and local government in the protection and promotion of cultural heritage; encouraging the participation of younger generations through awareness-raising programs and training; further developing the “SOS Program for Endangered Heritage”; and extending ELLET’s “Greek Paths of Culture” program to the countries participating in the hub.

“Athens is a natural ‘hub’ with regards to culture, nature, peace and democracy. Through today’s strategic partnership with ELLET and Europa Nostra, we are giving additional impetus to these comparative advantages. We are enriching with knowledge and good practices our overall planning for the Athens of ‘tomorrow’ with respect to the Athens of ‘yesterday’,” said Athens Mayor Kostas Bakoyannis.

The mayor went on to add that through the partnership, “we will achieve the protection of housing in the historic center and the use of abandoned buildings, which were an integral part of the city’s identity”. 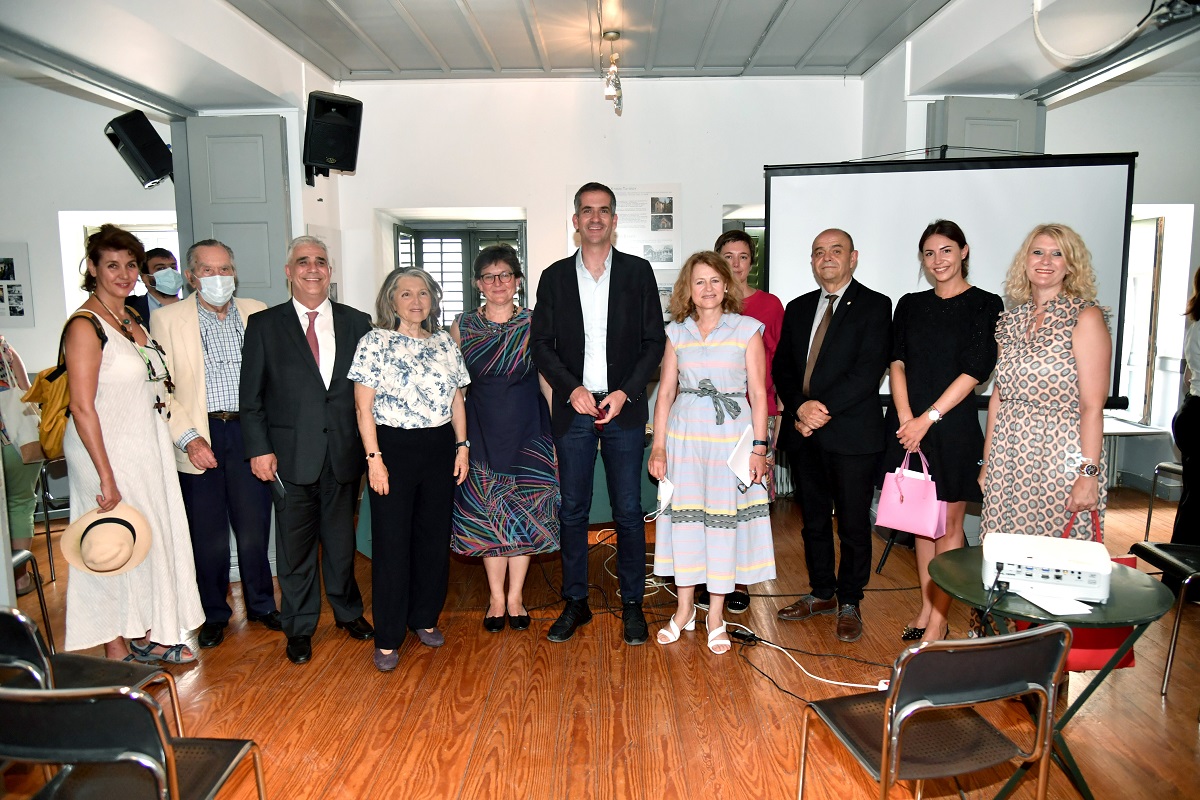 Europa Nostra Executive President Hermann Parzinger thanked the City of Athens and Bakoyannis for “their trust and support in the establishment of the second Europa Nostra Cultural Heritage Hub in Athens, a historic capital of Europe and the cradle of democracy”.

Lastly, speaking on behalf of ELLET, its president Lydia Carras said the  “hub will give us the opportunity to study good practices from other European countries and promote these to participating countries from the Balkans and the Eastern Mediterranean. This is an excellent initiative and a real honor for our country”.

Based in The Hague, Europa Nostra is a European federation dedicated to the protection of cultural and natural heritage.