‘Greek Paths of Culture’ Gets EU Heritage Prize in Paris 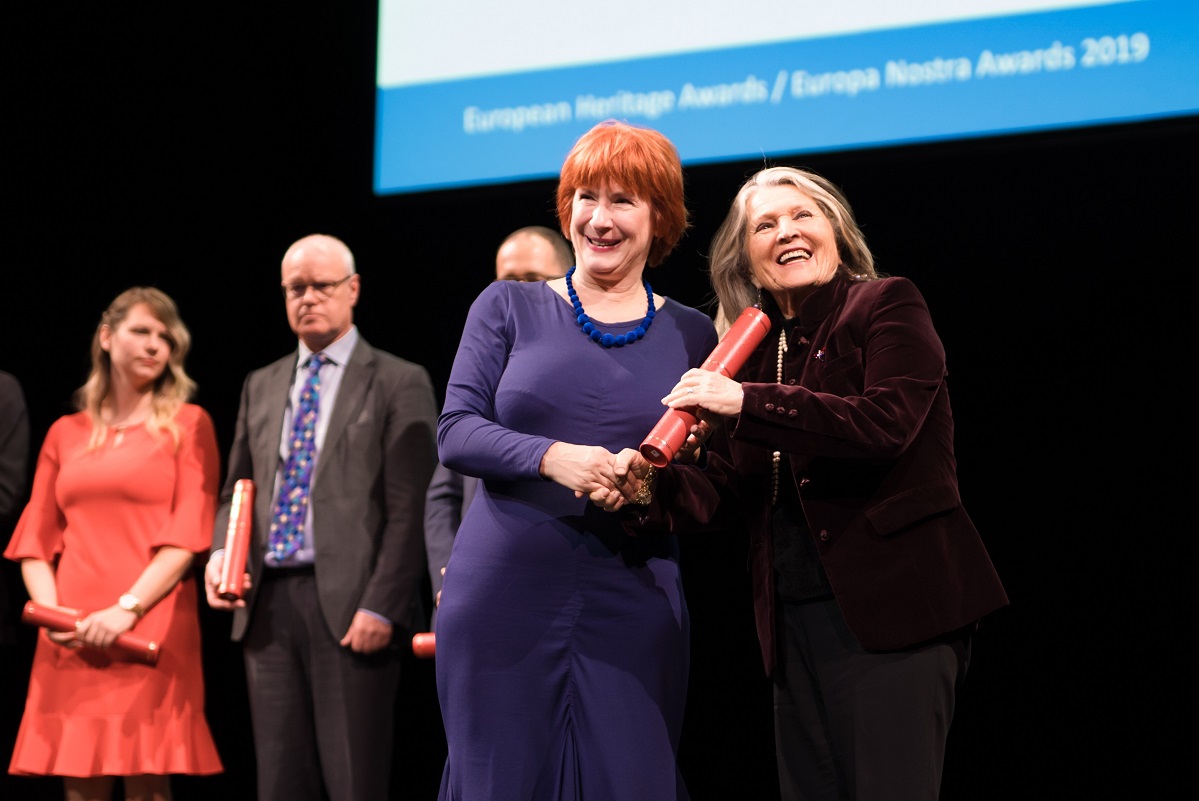 Greek Paths of Culture – a multi-faceted program aimed at conserving, clearing, sign-posting and linking public footpaths in areas of particular environmental or cultural importance in Greece, was awarded the 2019 European Union Prize for Cultural Heritage / Europa Nostra Awards, during a special ceremony last week at the Théâtre du Châtelet in Paris.

The Greek Paths of Culture, established by the Elliniki Etairia – Society for the Environment and Cultural Heritage (ELLET), was awarded Europe’s top honor in heritage for its efforts in restoring a total of 658km of hiking and bicycle routes, some dating back to ancient and medieval times in over 13 regions across Greece. 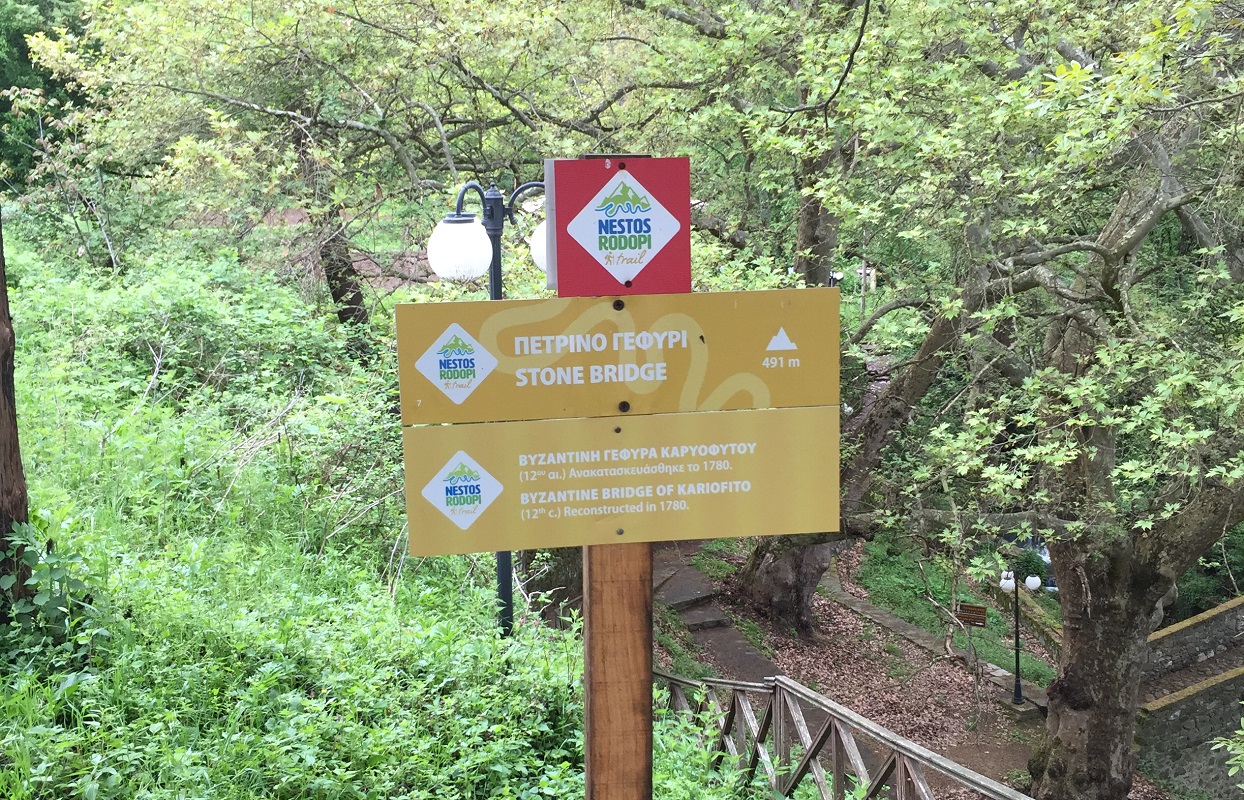 Greek Paths of Culture won the Europe Nostra Award in the education, training and awareness-raising category together with 24 laureates from 16 countries recognized for their achievements in the areas of conservation, research, and dedicated service.

Winners had the chance to present their projects during the Excellence Fair held on the sidelines of the European Cultural Heritage Summit. “The Paths of Culture program was created at a time of crisis, the worst economic crisis in any European country since World War II. The program has offered work to young people and brought thousands of ramblers to Greece. Hiking … raises our awareness about the interplay between nature and the cultural heritage of Europe’s landscapes, while giving us the opportunity for a more meaningful form of human contact compared to many other forms of mass tourism,” said Lydia Carras, Elliniki Etairia president and the woman behind the project.