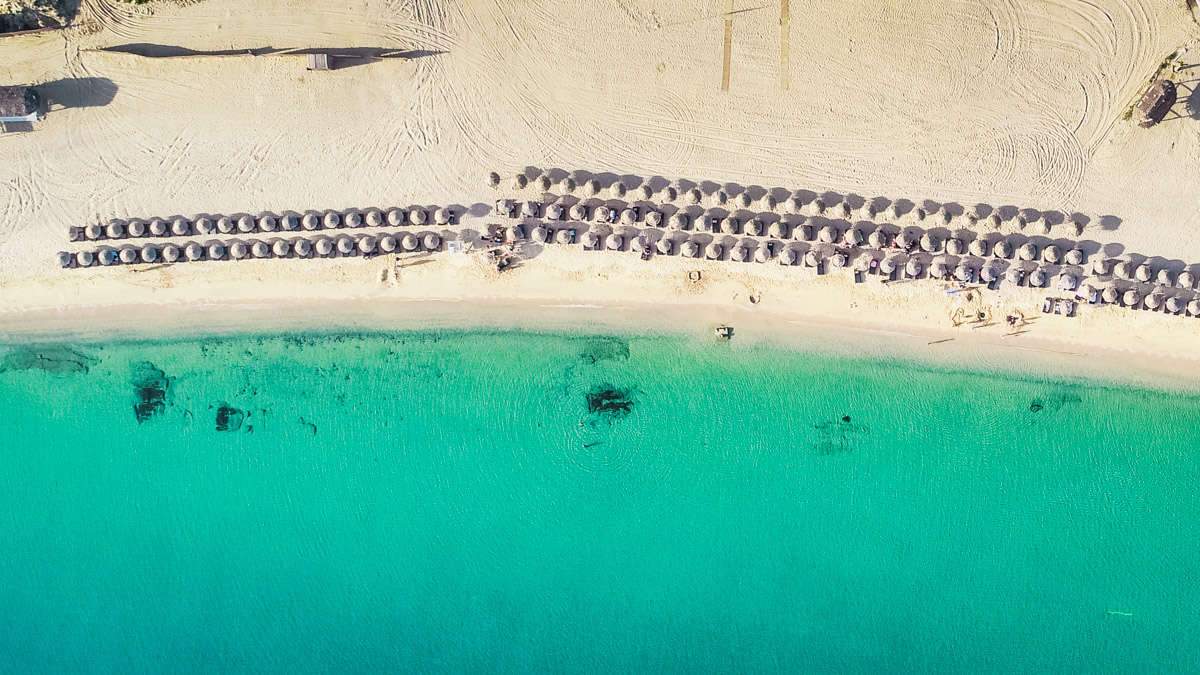 Greece’s beaches are the most popular in Europe, winning over travelers for their crystal clear waters, according to a recent survey released by Holidu and based on Google Rankings.

Holidu is an online search engine for holiday rentals and conducted the survey to reveal Europe’s must-visit beaches for this summer.

Greece was announced as the most popular European country for beach-seeking travelers this year.

“With so many islands to choose from, whether they pick Crete, Naxos or Mykonos, travelers are sure to find a stunning offering of beaches with crystal clear waters.” 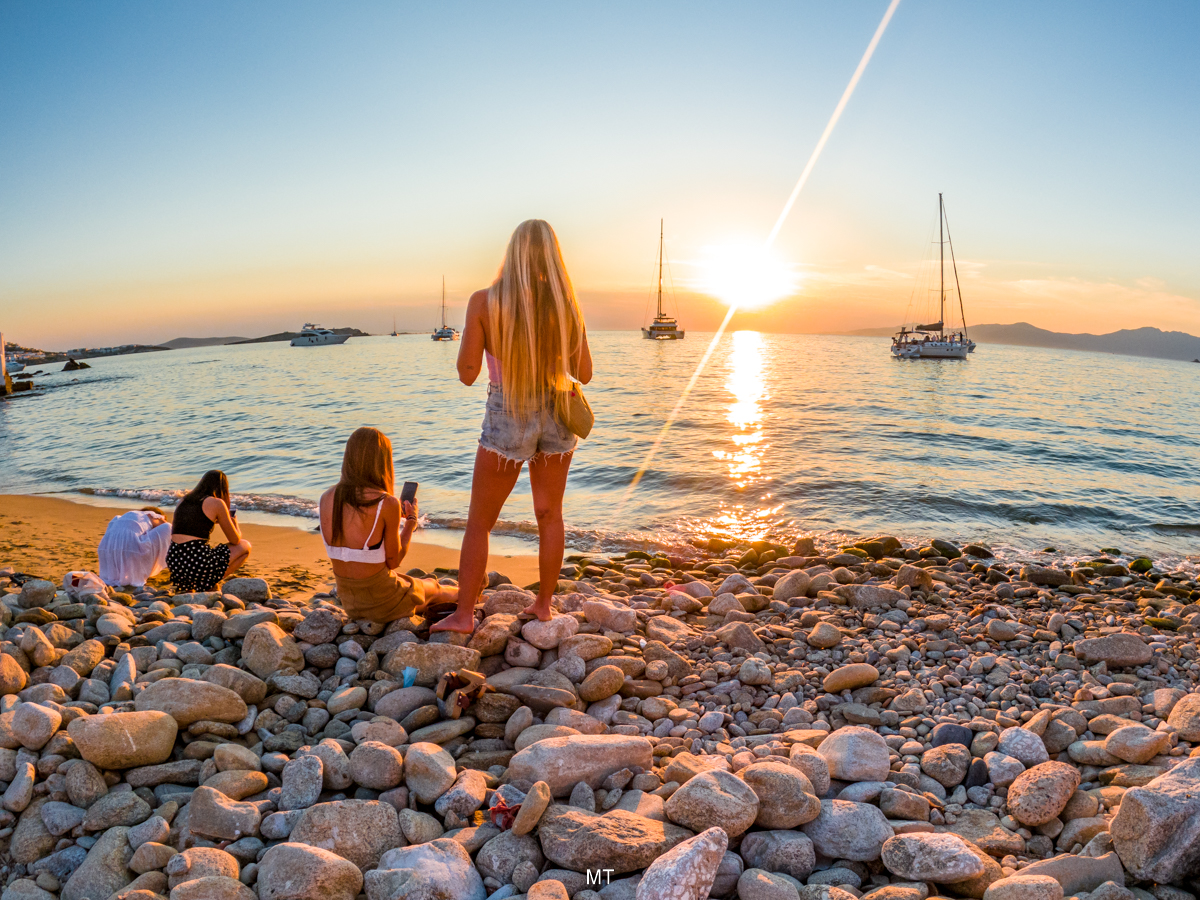 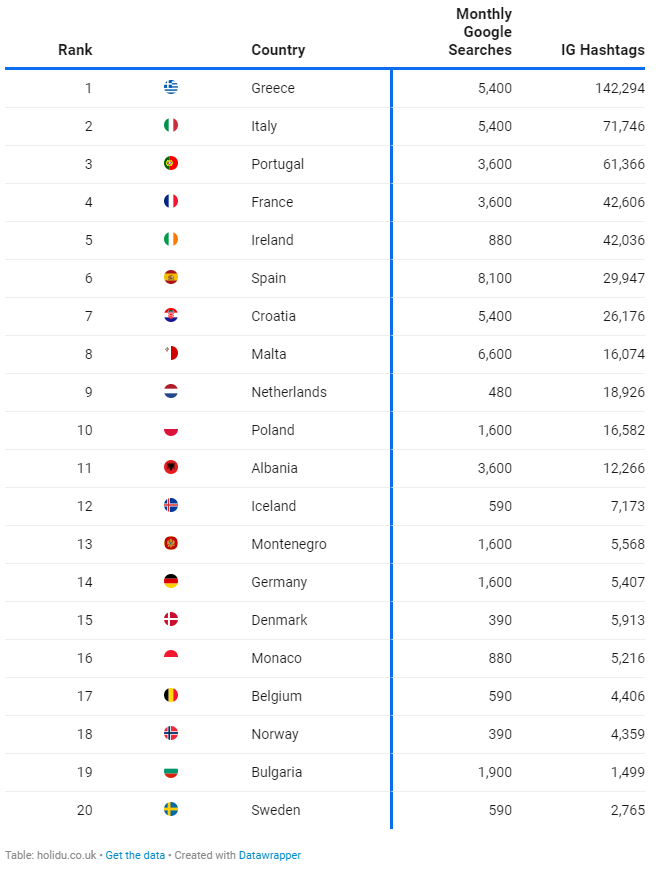 Holidu considered all European countries for this study. The UK was omitted in order to have a non-staycation based ranking.

The ranking was then drawn up using the average number of monthly searches on Google in the last 12 months for each of the country names combined with the keyword “beaches”. The Instagram hashtags for this keyword and its variations were then added in order to determine which European countries were most popular with and sought after by travelers.