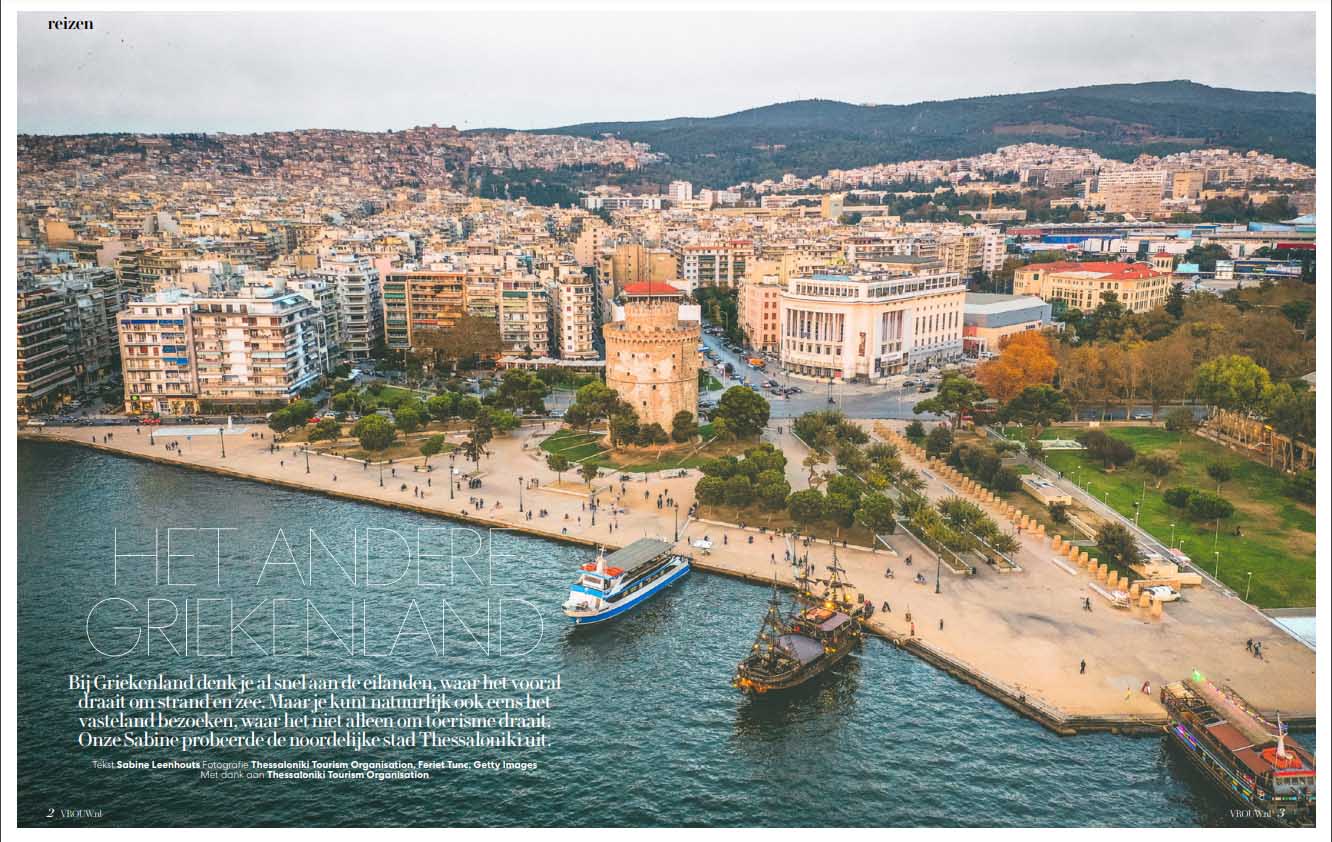 The northern Greek city of Thessaloniki recently was the backdrop for a fashion photo shoot of Vrouw, a Dutch weekly magazine for women.

According to an announcement by the Thessaloniki Tourism Organization (TTO), Vrouw’s art director Jolien Strookappe and travel writer Sabine Leenhouts selected Thessaloniki as the ideal location with the right ‘look’ for the fashion photo shoot’s background.

Thessaloniki’s coastal front and White Tower were among the locations where the photo shoot took place. 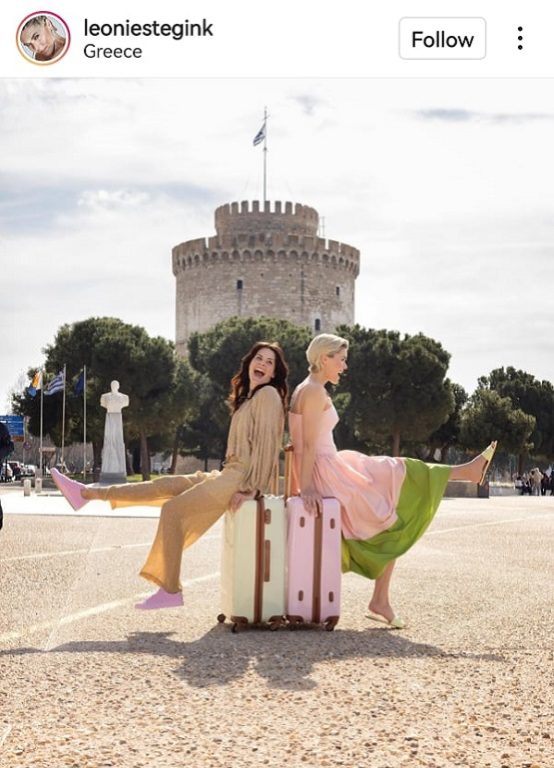 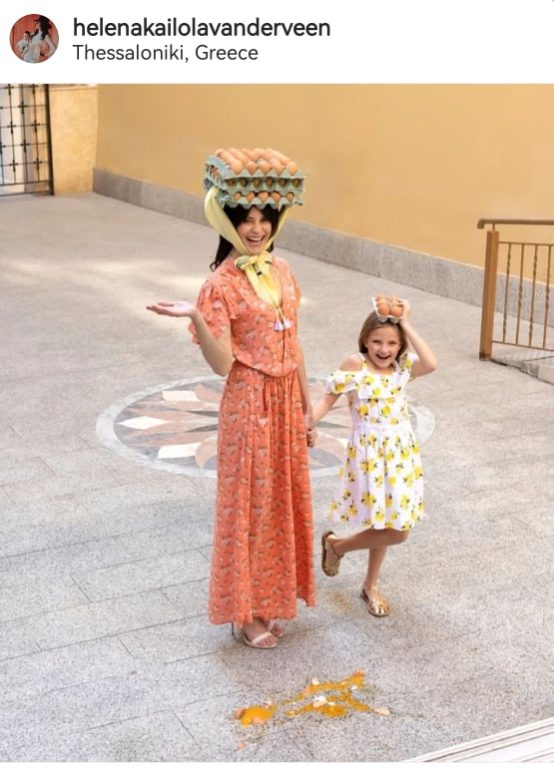 Vrouw is distributed weekly with De Telegraaf newspaper and published independently as Vrouw Glossy on a bimonthly basis.

According to the TTO, the printed edition of Vrouw has 1.2 million readers on a monthly basis, and its website a total of 1.8 readers. The luxury printed edition counts 350,000 readers. 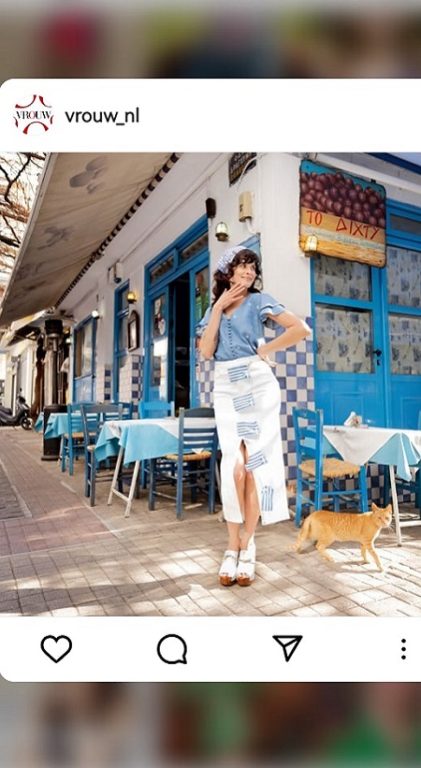 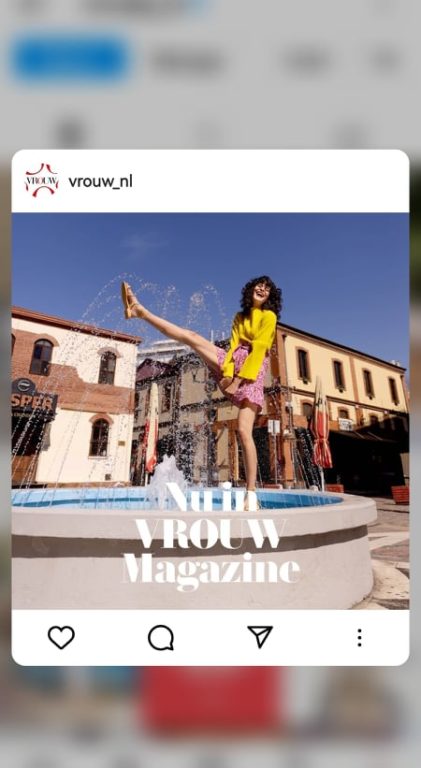 “Thessaloniki is promoted through Vrouw’s photographs and articles to a dynamic female audience – the decision makers for family vacations,” the TTO said.

Vrouw has already published a part of its material on Thessaloniki while it will proceed with the publication of more articles within the next four months.