Athens Gardens Festival to Run May 26-29 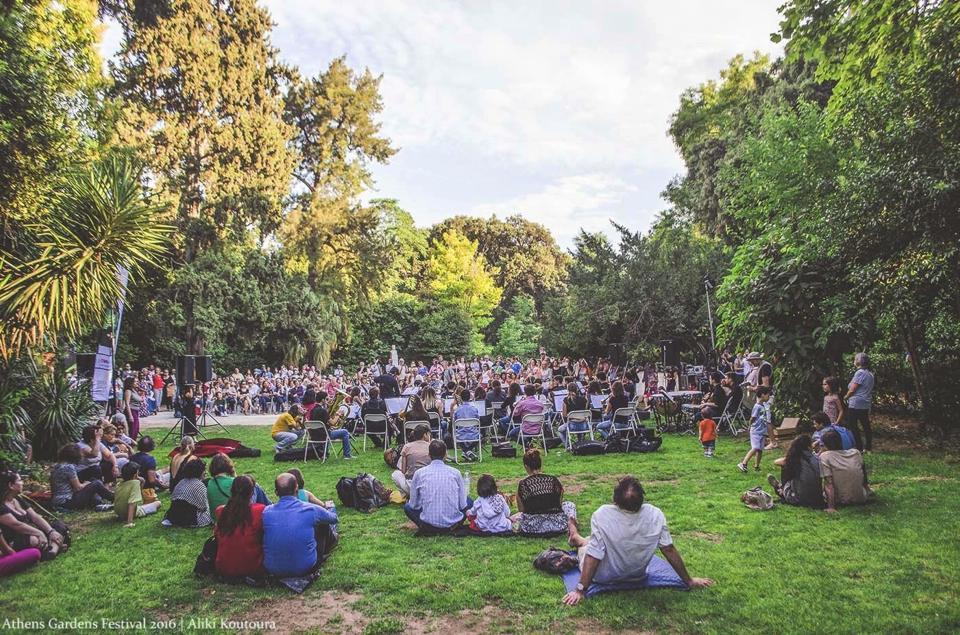 The Greek capital, during May 26-29, will host the Athens Gardens Festival, an annual event featuring live music and dance performances in landmark locations around the city.

This year’s festival includes tango and latin performances in parks and squares including Plato’s Academy, Eleftherias park and the park in Pagkrati.

The Athens Gardens Festival was first organized by the Athens Art Network in 2013. Every year, in the beginning of the summer tourism season, the festival offers the chance to Athens’ residents and visitors to enjoy live music in select locations with free admission. 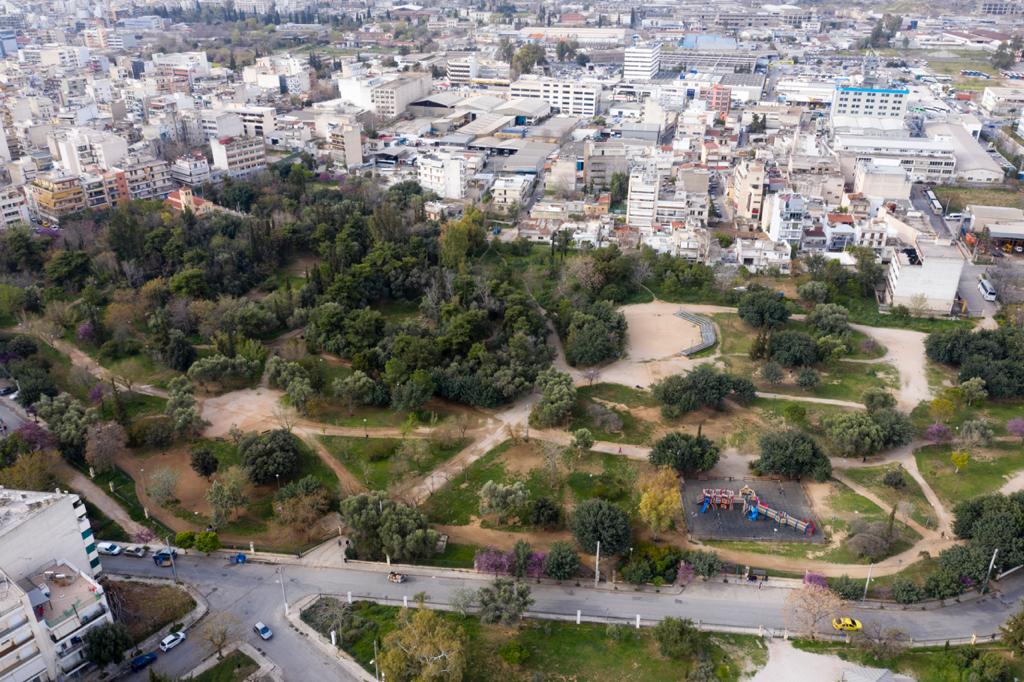 This year, events are taking place as part of the “This is Athens City Festival” that is running in the Greek capital until the end of May.

The Athens Gardens Festival will launch on Friday, May 26, with a tango concert by Tanguerissimo and a concert of the Marios Strofalis Quartet and Irini Toumbaki.

It will continue on Saturday with a latin music performance by Martha Moreleon and the “Real latin group.gr” and conclude on Sunday with a swing concert by Manouchedrome.

More information on the program of events (in Greek and in English) is available here. 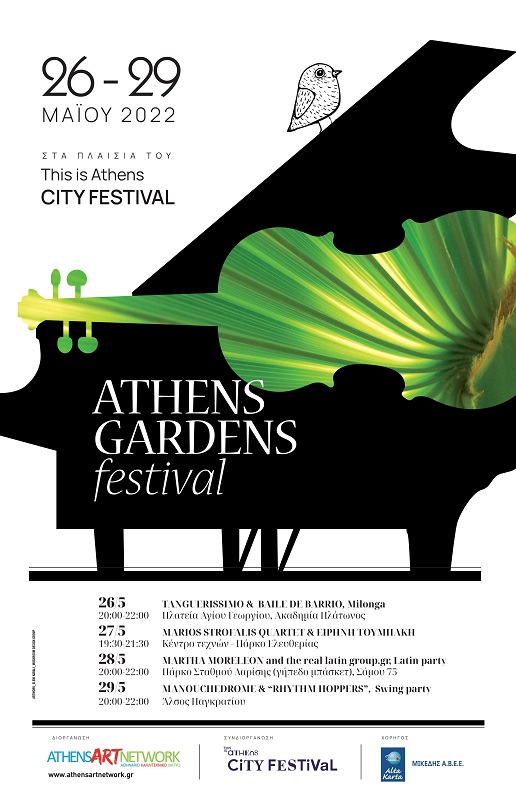