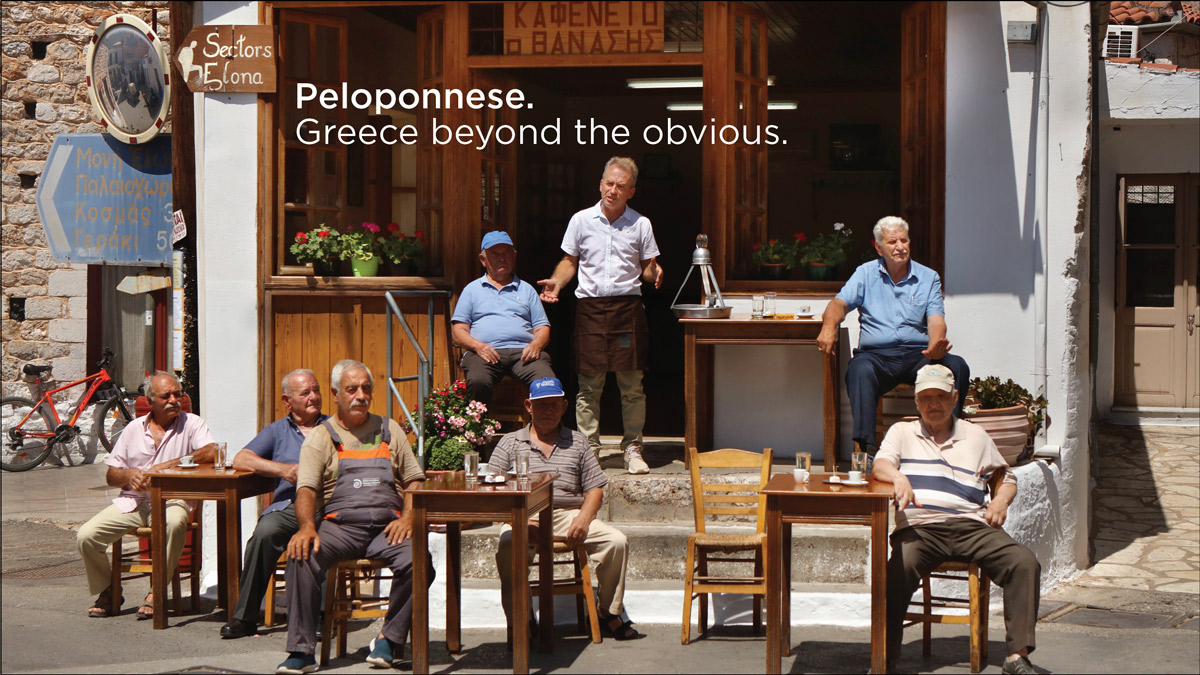 The tourism promotional video of the Peloponnese Region in Greece won a gold trophy at the 2022 New York Festivals TV & Film Awards held in late April.

Engaging film and television entries created by filmmakers and storytellers from 42 countries were judged online by the 2022 TV & Film Awards Grand Jury of over 200 producers, directors, writers, and other creative media professionals from around the globe. The award-winning entries were announced during the New York Festivals 2022 Storytellers Gala virtual event that took place on April 26. 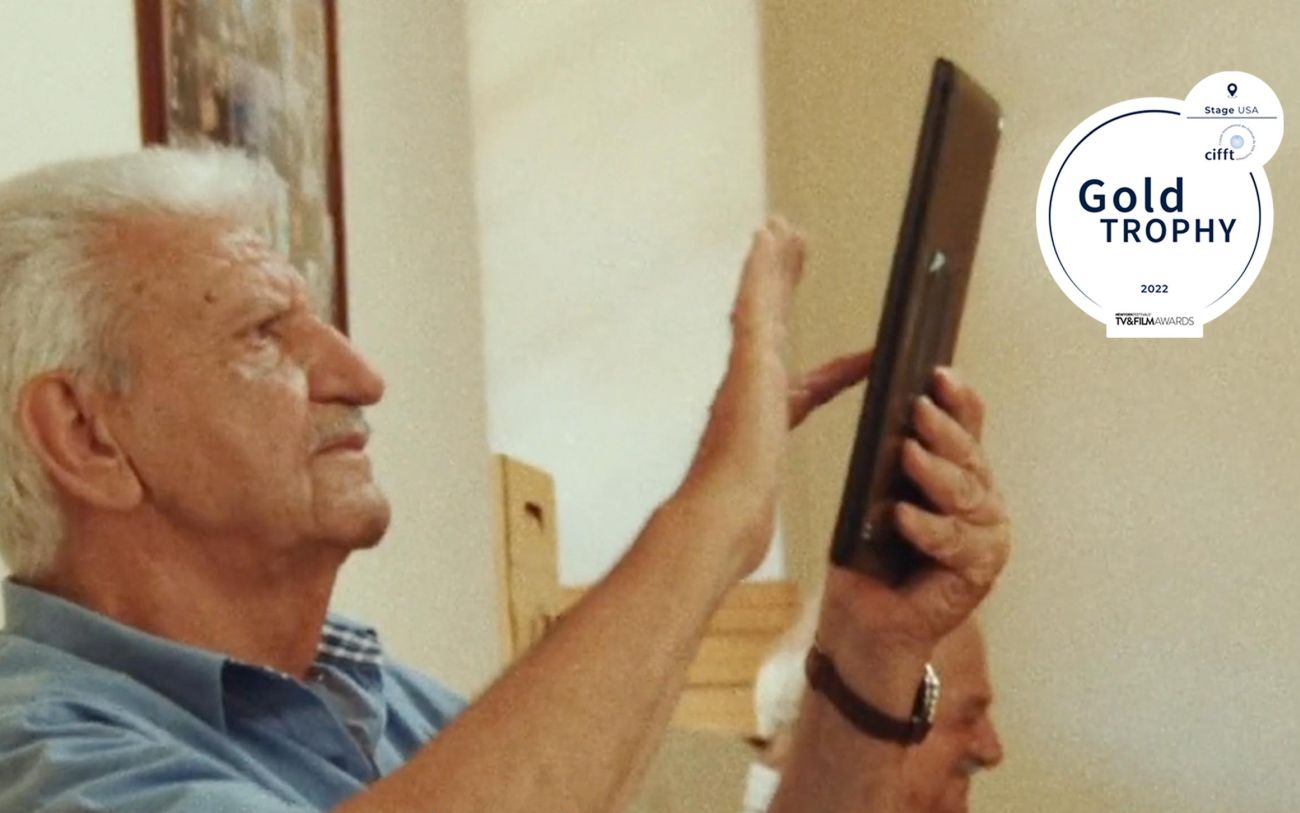 Launched last year, the 1:22-minute video re-introduced the Peloponnese Region as an ideal holiday destination to foreign and Greek visitors by “detaching” the destination from the norms. The creative approach urged people to “deny” a classic holiday stereotype: that holidays in Greece, mean taking vacations only on the islands.

With a clever twist, humor and local people acting as the hosts, the campaign aimed to establish the Peloponnese as the ideal destination for travelers who are looking for a bit of more “spice” during their holidays in Greece.

The campaign had great impact, was heavily discussed, received positive reviews and served its promotional goals.

“This worldwide award also proves that a desired result does not require a lot of funds, but can be achieved through smart and quality low-cost productions, such as this award-winning one,” Nikas added.

The video also won a silver award at the International Tourism Film Festival Africa – ITFFA 2022 in the “Tourism Destination Region” category. The awards were held in early May. 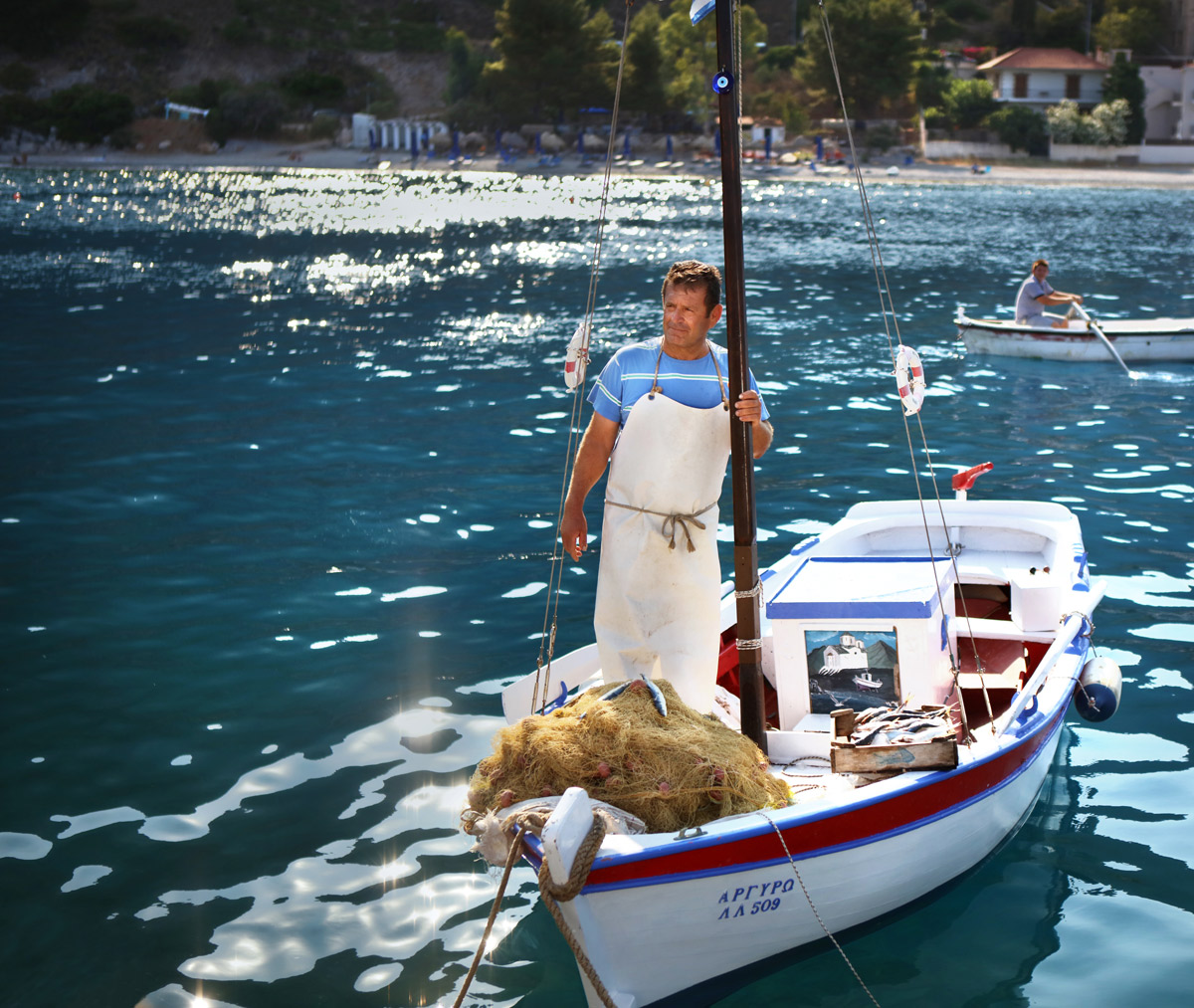 The “Peloponnese – Greece beyond the obvious” video was produced by Indigo View – Creative Media Productions and directed by Dimitris Gotsis.

The marketing strategy of the campaign was supervised by Mindhaus and its digital promotional strategy was carried out by Curious Ahead.

The New York Festivals TV and Film Awards is an official member of the International Committee of Tourism Film Festivals (CIFFT), the organization that conducts the CIFFT Circuit, the largest tourism film competition in the world.

The CIFFT Circuit honors the best travel videos from around the world in five thematic categories and is completed at the end of the year.

Tripadvisor: Two of the Best Hotels on the Planet for 2022 are in Greece