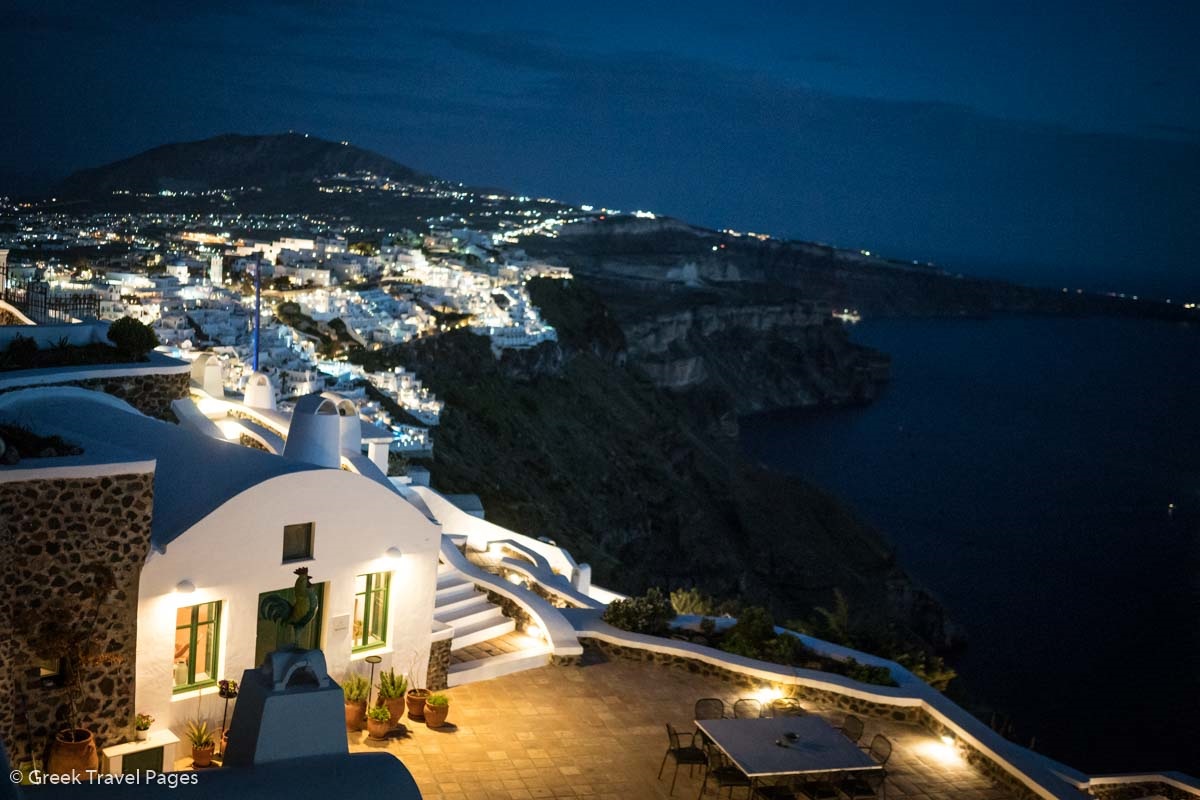 Occupancy levels for the Greek Easter holiday reflect a positive rate of recovery for the tourism sector and demonstrate a keen interest in traveling to Greece, said Tourism Minister Vassilis Kikilias.

Kikilias said the ministry’s promotional and marketing actions had paid off and visitors from the US, Romania, Israel and France were already holidaying on the Greek islands and mainland. 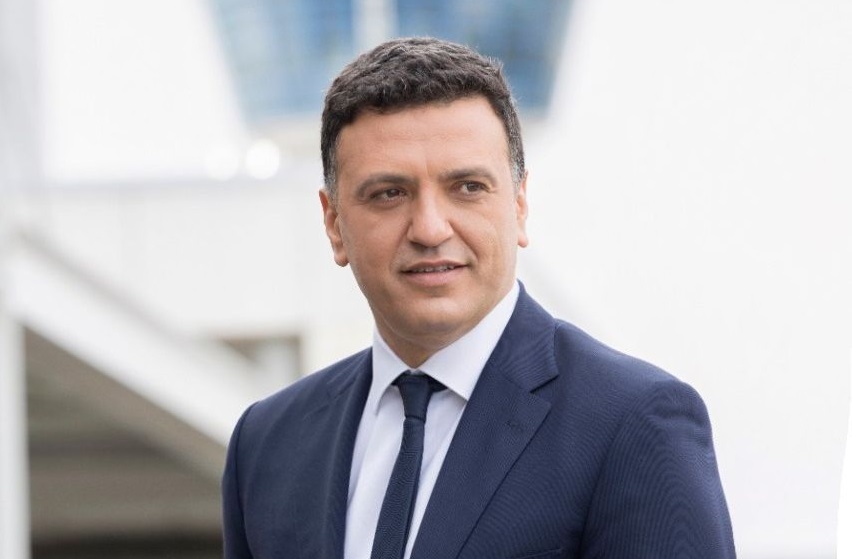 “Reservations are increasing, destinations are rising in number,” said Kikilias adding that there was still plenty to do. The minister said he would be implementing a “door to door strategy” in the coming period and visiting neighboring countries, such as Romania and Serbia which generate road tourism especially to Northern Greece, as well as Scandinavian markets which are already vacationing in Greece.

“Our efforts started off early this year,” said Kikilias, who has over the last months visited and concluded deals with tour operators and stakeholders in France, Israel, the UK, and the US.

From the US alone, the minister expects direct flights, which started earlier this year than ever before, to bring more than 480,000 passengers by October.

“The tourism ministry’s strategy focuses on three areas: to introduce all of the country’s destinations, to extend the tourist season, and to bring tourists to Greece earlier than ever before,” he said.