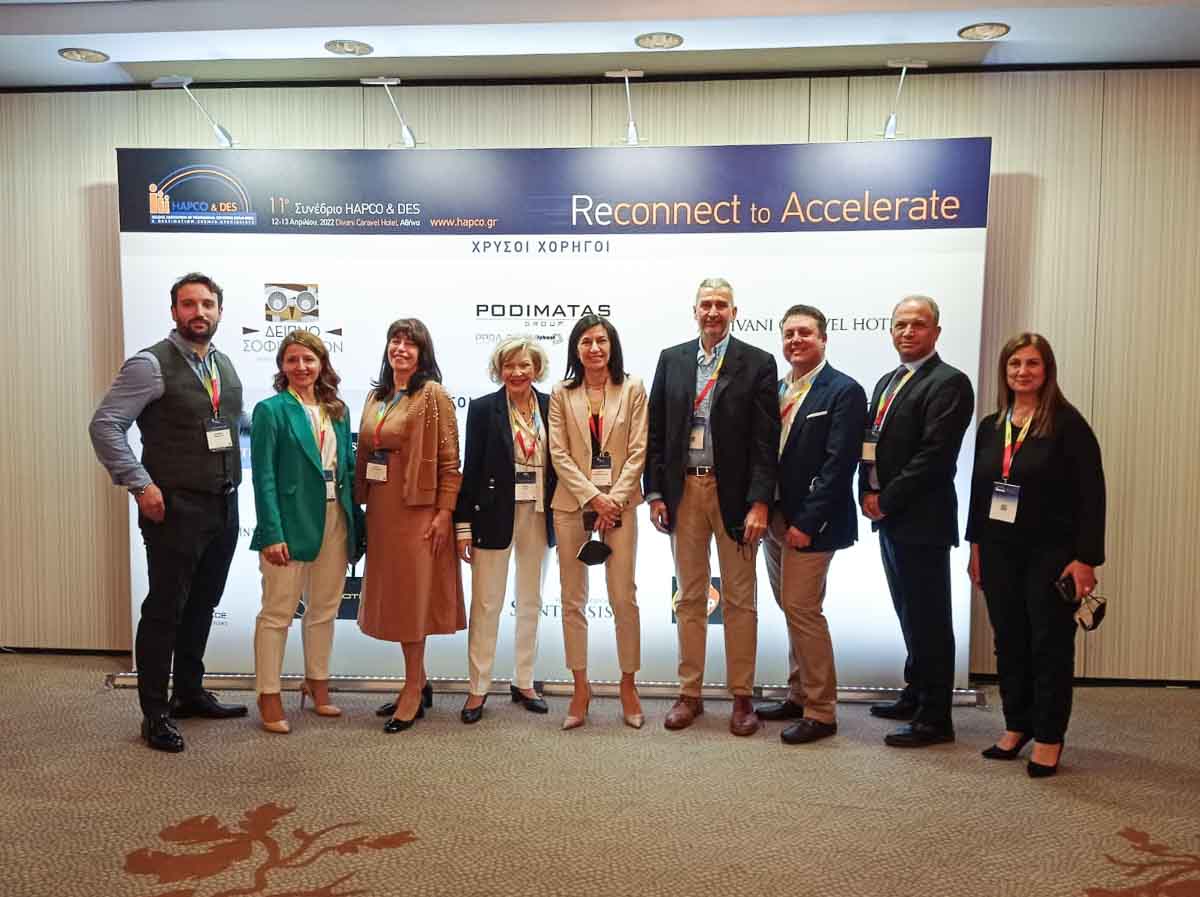 Addressing the conference, attended by representatives from the Pan-Hellenic Federation of Tourism Enterprises (GEPOET) and the Federation of Hellenic Associations of Tourist & Travel Agencies (FEDHATTA), Anastasopoulou said further developing Meetings, Incentives, Conferences & Exhibitions was a ministry priority. She spoke during the “Greek Medical Conferences as Part of the Tourism Ministry’s Development Policy” session. 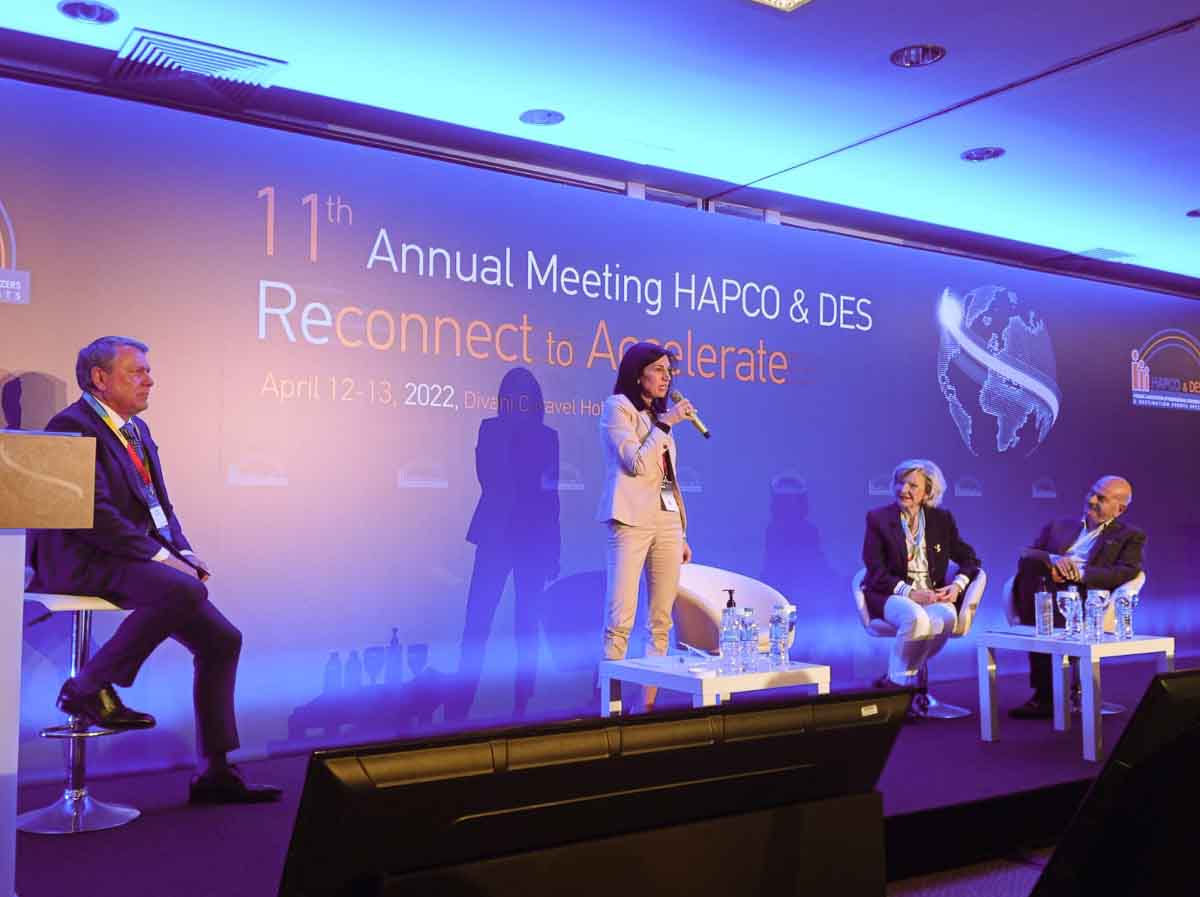 To highlight the potential of the segment, Anastasopoulou cited data which found that professional and conference tourism in Greece recorded a significant increase in 2019 moving up in European and global rankings – 13th in Europe and 21st globally. She added that Athens also moved up to 17th place in 2019 from 24th a year earlier while Thessaloniki was ranked 39th in Europe up from 53rd in 2018.

“We are focusing on the diversification of the tourism product by going beyond the classic ‘sea and sun’ model while working on extending the tourism season as well as on promoting thematic tourism such as conference tourism (MICE),” Anastasopoulou said, adding that the Greek National Tourism Organization (GNTO) would also join efforts to market these products. 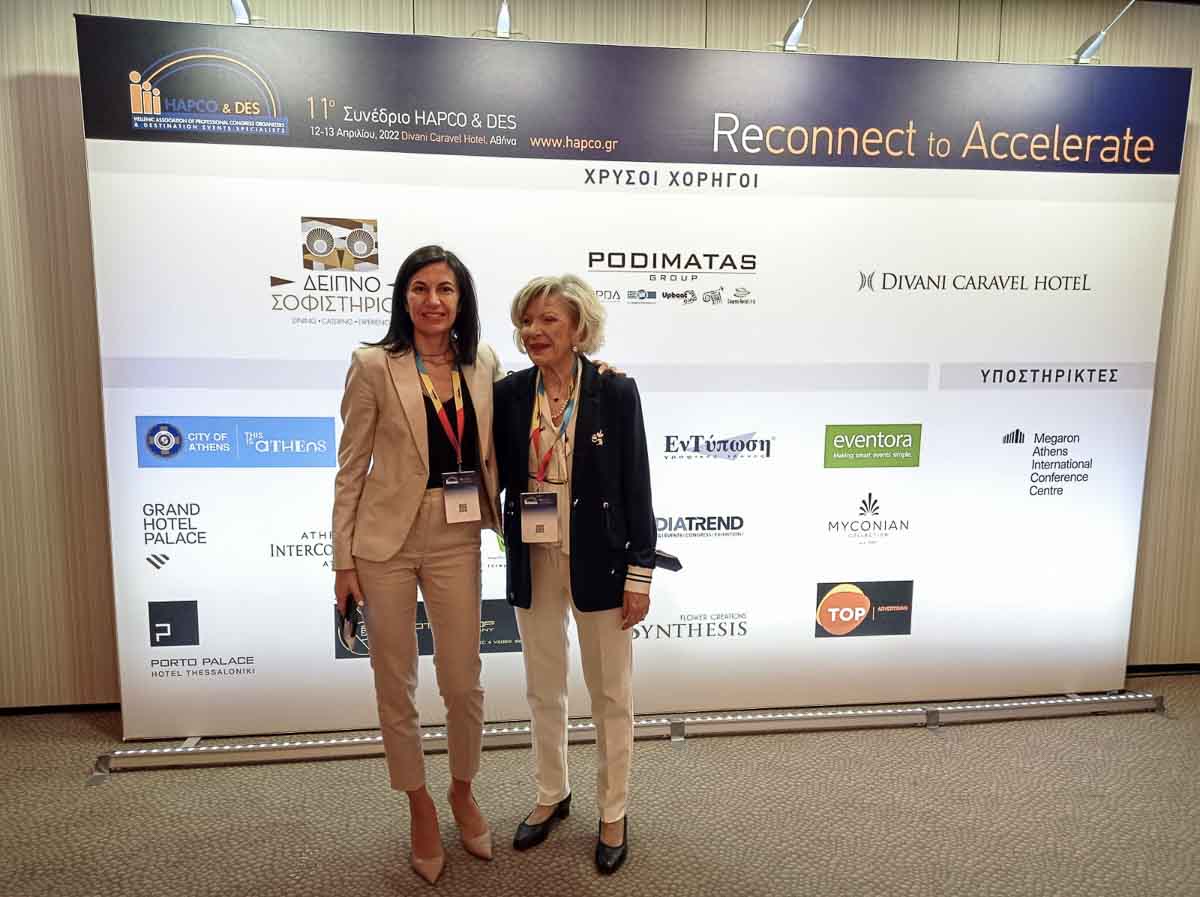 In this direction, she referred to the potential of the conference segment, which includes events and trips that bring together people with common professional interests in the areas of science, health and medicine, pharma, education and academia.

Lastly, Anastasopoulou referred to the benefits of strengthening the MICE segment, which include enhancing infrastructure and creating the need for new upgraded conference centers and accommodation facilities, creating jobs, reinforcing Greece’s reputation abroad, and increasing the demand for travel and tourism services (accommodation, travel, guided tours, excursions, meals, etc) which, in turn, boost the national economy.